As “World No Tobacco Day” approaches on Friday, May 31, results from a pilot study show there may be another path to help people who want to quit smoking.

A study led by Kelly Buettner-Schmidt, associate professor in the School of Nursing at North Dakota State University, looked at the role chiropractic clinics could play in providing education about tobacco cessation to their patients.

In the pilot study, six chiropractic clinics in North Dakota worked to integrate methods to help patients stop smoking. The study, “Systems Change to Improve Tobacco Use Identification or Referral in a Chiropractic Setting,” was published in Chiropractic and Manual Therapies.

Chiropractic clinical systems often remain unsupported and underappreciated in their role to facilitate tobacco use cessation, according to study authors.

Based on U.S. Public Health Service guidelines of the Ask, Advise, Refer approach, study authors sought to determine whether implementing sustainable health systems changes in the chiropractic community would be an untapped resource in helping people quit smoking.

All of the clinics participating in the study made progress in implementing the individual components of Ask, Advise and Refer. According to study results, of the patients responding to follow up phone calls, the patient quit rate was 13.3% for the 30-day follow-up of 15 patients and 16.7% for the three-month follow-up of six patients.

More than one in seven adults use tobacco products, and tobacco-related illness remains the leading cause of preventable death in the United States. The World Health Organization asks smokers worldwide to put down their tobacco for World No Tobacco Day on May 31 to highlight the impact tobacco has on lung health.

Patients sometimes use complementary therapies in addition to conventional medicine. Chiropractic care comprises the largest provision of complementary health care in the United States. As health care professionals, we chose to study whether providing methods to integrate Ask, Advise, Refer into chiropractic interactions with patients would help them pursue quitting tobacco.”

Patients in the study were those whose chiropractic visit was classified as a new episode of care. Chiropractors in the study attended 12 hours of education in the evenings and on weekends, using face-to-face and web-based learning. Sessions included information on motivational interviewing, free resources for tobacco cessation posters, patient handouts, and quitline referrals, along with information on how to order these items in the future.

“We saw the pilot as an opportunity to improve the way we address tobacco cessation with our patients and to contribute to a project where others could also improve by learning from our efforts,” said Anderson. “We already asked our patients about their tobacco use, but we found our process lacked questions about second-hand smoke, which also applied to our younger patients in ways we had not previously considered. The recommendations we previously made were less consistent than the process introduced by the Advise portion of the pilot.”

“It does take a little extra time and preparation, but the results are significant for some of the patients and interesting to others. Additionally, it is one more way that a chiropractor can contribute to the better health of the community,” said Weiss. “I have seen research during my 35 years of practice that has shown that smoking delays tissue healing so it has a more direct effect on patient recovery from physical injury than they realize,” he said.

A new study based on Veterans Affairs health records finds that non-drug therapies given to military service members with chronic pain may reduce the risk of long-term adverse outcomes, such as alcohol and drug disorder and self-induced injuries, including suicide attempts. The findings appeared online Oct. 28, 2019, in the Journal of General Internal Medicine….

Disorders of sleep are some of the most common problems experienced by patients after traumatic brain injury (TBI). It is important to recognize and treat these problems early to allow for optimal cognitive recovery, but because they are so common, the importance of treating them is often underestimated. In this special issue of NeuroRehabilitation scientists… 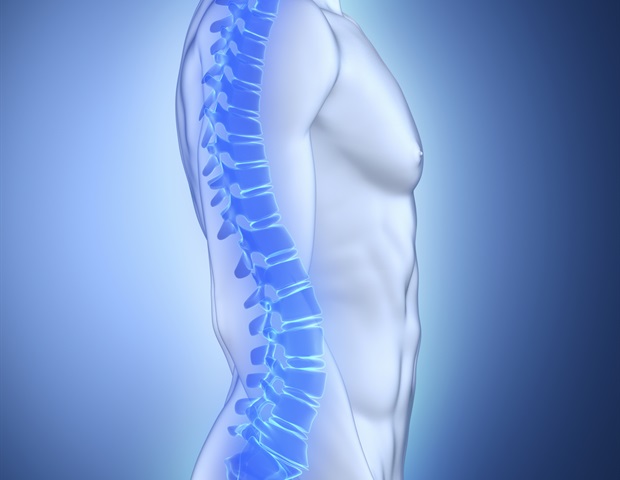 An international research team has found that despite being the world’s leading cause of pain, disability, and healthcare expenditure, the prevention and management of musculoskeletal health, including conditions such as low back pain, fractures, arthritis, and osteoporosis, is globally under-prioritized and have devised an action plan to address this gap. Project lead, Professor Andrew Briggs…

This study used data from a nationwide survey to estimate how many patients with cancer and cancer survivors use complementary and alternative medicines (CAMS) in addition to or instead of conventional therapies, and how many don’t disclose that to their physicians. Among about 3,100 survey participants reporting a history of cancer, 33.3 percent used CAMs… 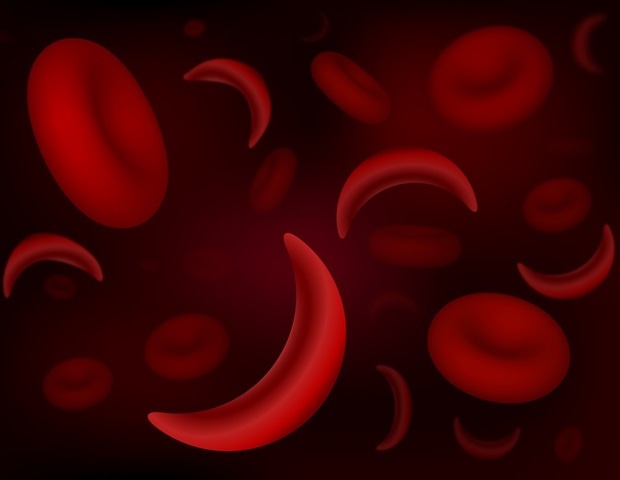 A new study from University Hospitals (UH) Connor Whole Health found patients with Sickle Cell Disease (SCD) who participated in music therapy learned new self-management skills and improved their ability to cope with pain. The findings from this study were recently published in the Journal of Pain Research. SCD is an inherited disorder that affects…

Missouri began offering chiropractic care, acupuncture, physical therapy and cognitive-behavioral therapy for Medicaid patients in April, the latest state to try an alternative to opioids for those battling chronic pain. Yet only about 500 of the state’s roughly 330,000 adult Medicaid users accessed the program through December, at a cost of $190,000, according to Josh…