Fourteen people have been charged in a nearly $3 million insurance fraud scheme out of Ogemaw County.

The charges relate to an alleged scheme to defraud AFLAC where the accused individuals submitted fake claims of injury to AFLAC indicating that they had received treatment at the Ogemaw Chiropractic Clinic. Nearly $3 million in false claims were paid out by AFLAC for treatments that never occurred before the insurer filed an insurance fraud complaint with the Michigan Department of Insurance and Financial Services.

A joint investigation was conducted by the Michigan Department of Insurance and Financial Services and the Ogemaw County Sheriff’s Office.

The individuals charged are:

“This case began because someone suspected foul play and filed a complaint with DIFS, and I am proud of the work being done to put an end to this scheme,” said Michigan Department of Insurance and Financial Services Director Anita Fox. “These fraudulent claims make insurance more expensive for all of us,”

Chicago, Illinois – A top SEO and internet marketing firm is now offering new professional chiropractic SEO services. Chicago Website Design SEO Company recently revealed that they have updated their SEO services for chiropractic practitioners and this is aimed at making sure they have more visibility online. According to the company website, “In today’s world,… 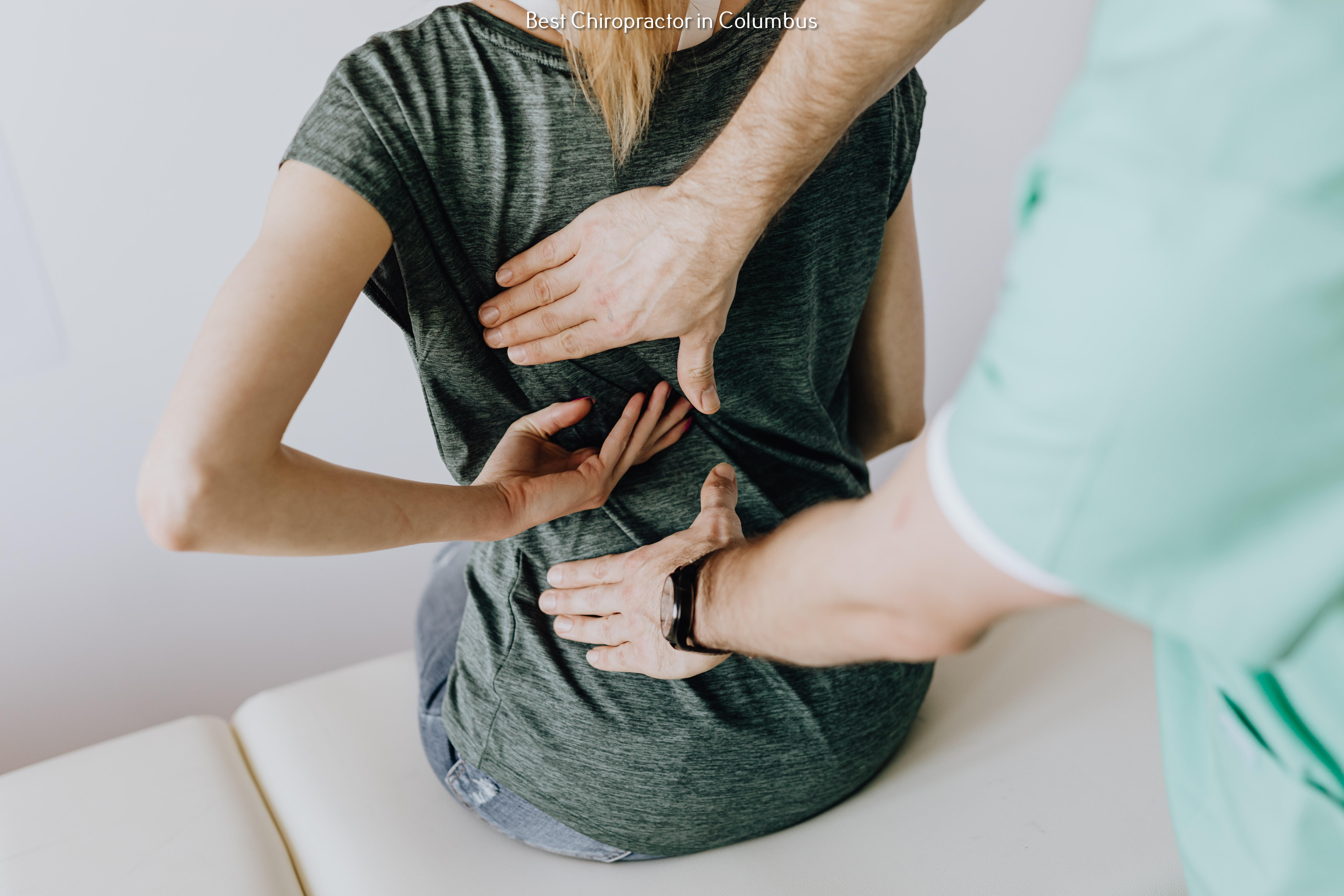 IMAC Holdings, Inc. (IMAC) possesses and manages health and wellness centers offering therapeutics for movement restricting disorders. Its shares price rose by 19.0% to remain at $1.19 at the closing of Thursday’s regular trading. The price dipped in today’s premarket session by 7.56%. The current stock price as of the writing stands at $1.10. The…

Los Angeles, USA,- The Chiropractic Software Market research report examines the market in precise detail during the anticipated period. The research is split into sections, each of which incorporates a market trend and alter analysis. Drivers, limits, possibilities, and hurdles, in addition because the impact of various aspects on the world, are all variables in market…

Our newsroom occasionally reports stories under a byline of “staff.” Often, the “staff” byline is used when rewriting basic news briefs that originate from official sources, such as a city press release about a road closure, and which require little or no reporting. At times, this byline is used when a news story includes numerous…

Treating various conditions with orthobiologics and without surgical or pharmacological intervention Treatment providers know that some injuries and illnesses remain unresolved even after multiple forms of mitigation are attempted. Much to the patients’ dismay, they simply may be unable to find relief through chiropractic care, physical therapy, electrical stimulation, nutrition balance and many other forms…