Police have released images of three men wanted in a weekend break-in at a downtown Toronto chiropractic office.

Toronto police said one man smashed the glass door of the office, near Spadina Avenue and Queen Street, while another kept watch out front around 1:40 a.m. Sunday. A third man then entered the premises and “removed valuables from behind the counter,” police said in a news release Monday. “They all fled southbound on Spadina.”

All three suspects are five foot seven to five foot 10 with light complexions. One has a medium to heavy build and was wearing a red hoodie, a black jacket with white sleeves and a yellow logo on the sleeve, red sweat pants with a white logo (possibly Nike) on the left thigh, a black ball cap, a black medical mask and white high-cut Nike running shoes with a red swoosh, red laces and black on the heel. He was carrying a black fanny pack across his chest.

Another suspect has an average build and was wearing a black ball cap, a black medical mask, a black jacket with a white logo on the left chest, black pants and black shoes.

The third has an average build and was wearing a black ball cap with what appears to be a yellow “P” on the front, a black medical mask, a black jacket with a white logo on the left chest (possibly HH), black pants and black shoes. He was riding an electric two-wheel scooter with a bright headlight on the bottom and another on the handle bar.

Chiropractic Economics February 10, 2022 The American Chiropractic Association (ACA) presented its 2022 Annual Awards on Feb. 4 during its annual meeting, recognizing chiropractors and other individuals for their exceptional service, achievement and/or leadership within the chiropractic profession. Susan Wenberg, DC, MS, of Tucson, Ariz., received ACA’s highest honor, the Chiropractor of the Year Award….

DUBLIN–(BUSINESS WIRE)–The “Global Chiropractic Software Market 2021-2025” report has been added to ResearchAndMarkets.com’s offering. The publisher has been monitoring the chiropractic software market and it is poised to grow by $47.40 million during 2021-2025, progressing at a CAGR of 5.45% during the forecast period. The report on the chiropractic software market provides a holistic analysis,…

Chiropractic Economics June 13, 2022 Edcetera, a leading developer of online courses for professional development, board examination, and occupational licensure, has announced the acquisition of DCHours.com, a continuing education platform for doctors of chiropractic. “Private practitioners and clinicians are working to meet the fast-changing needs of an aging patient population and an ever-shifting regulatory and… 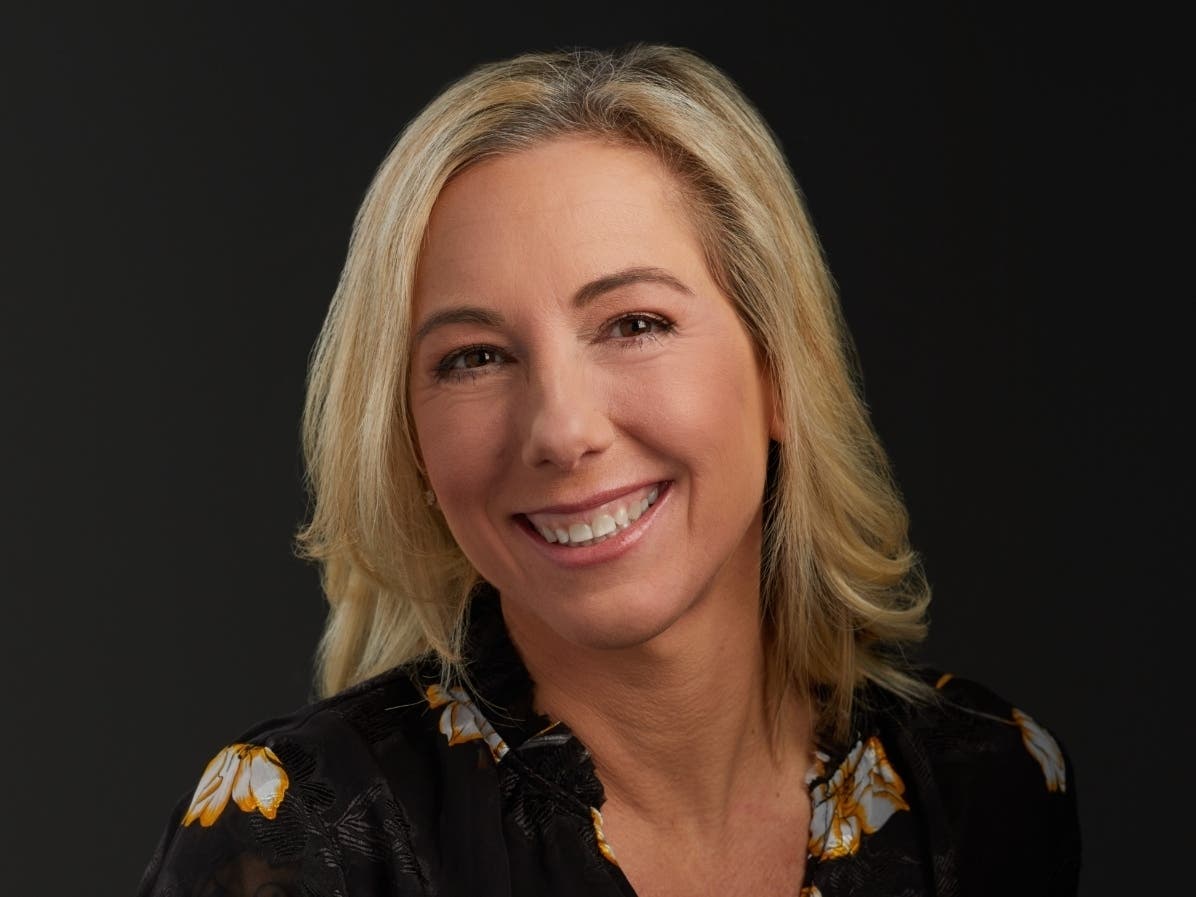 MANAHAWKIN, NJ — Doctor Nicole Bonner grew up in Toms River, frequently falling ill as a child and teenager. At age 16, she started getting regular chiropractic care. Now, she shares her love of chiropractic care with her clients at Healing Hands of Manahawkin. Healing Hands is a vitalistic wellness center, Bonner said. Its foundation…

Chiropractic Economics June 13, 2022 The Joint Corp. has been named a best buy in franchising by Franchise Times as part of its annual Zor Awards program, designed to recognize brands in 10 of the industry’s most exciting and accessible categories. The Joint is also one of two brands that received the TOPSCORE FUND Award… 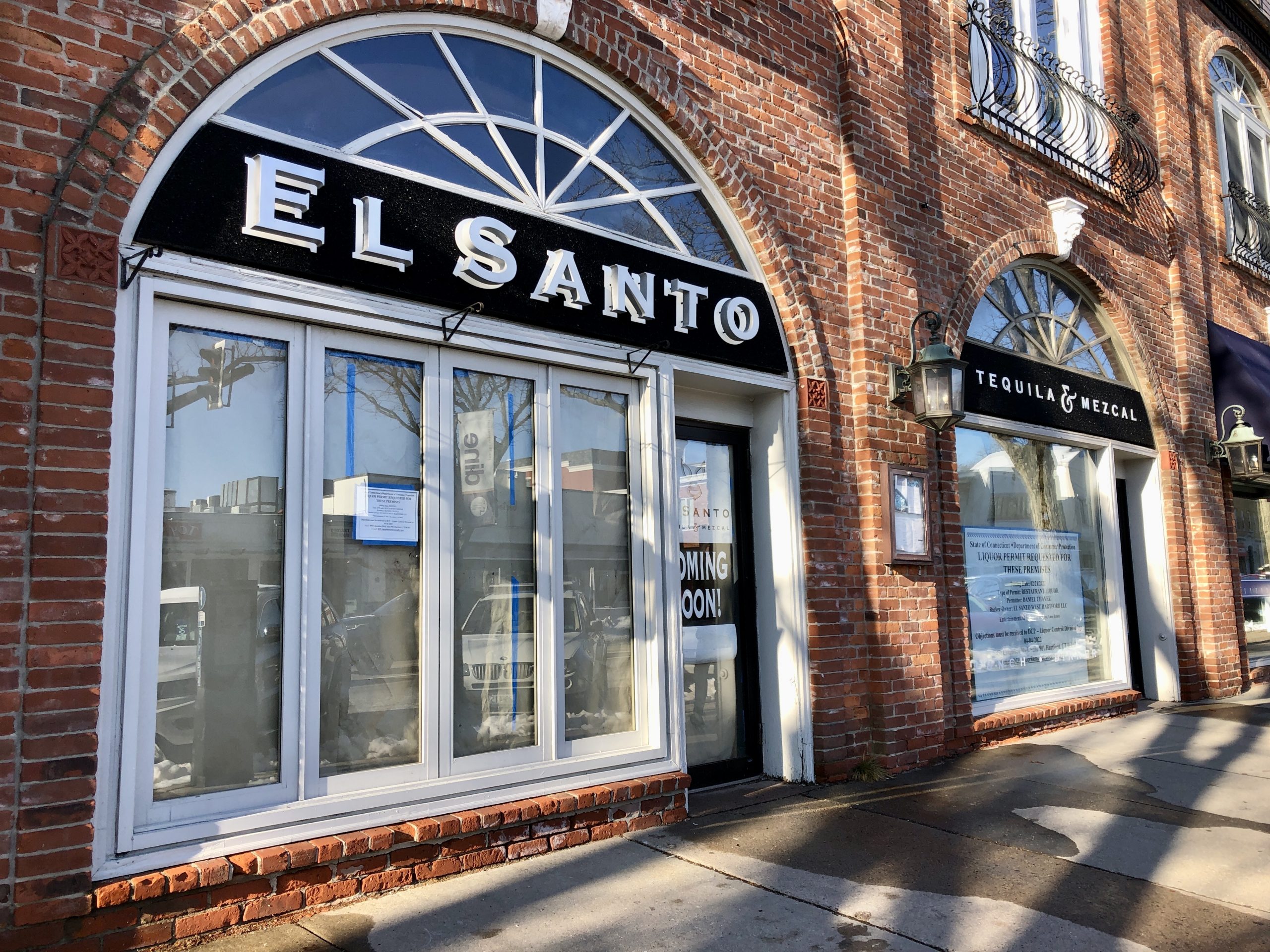 A round-up of openings, closings, and other news about West Hartford businesses.  By Ronni Newton Twenty-seven years ago today my life changed forever in a very wonderful way, and I would like to wish my daughter, Katie, a very happy 27th birthday! Two years ago today we celebrated Katie’s 25th birthday a day after Friday…