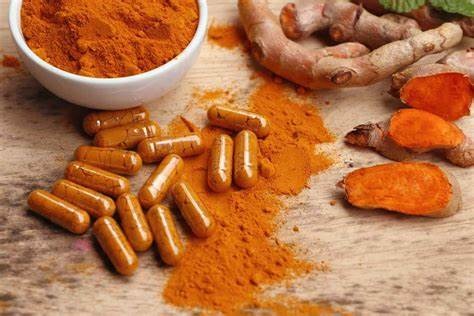 Does your chiropractor address your whole body when something is amiss? Our bodies are complex machines that work together and when something’s amiss, often you need to attack it at more than one angle to truly put it right. Drs. Stefanie and George Olar of 360 Chiropractic in Lacey know this, which is why they offer more than just adjustments, including massage therapy, custom orthotics and cold laser treatment. And, because they understand that healing happens on the inside, they also offer a range of supplements including turmeric and curcumin.

“Turmeric and curcumin are two of my favorite supplements,” says Dr. George. “They are amazing, and clients that take them tend to stabilize and heal much quicker.”

Health Benefits of Curcumin and Turmeric

Drs. George and Stefanie have more than just anecdotal evidence on the power of Curcumin. Before suggesting any supplement to their clients, they spend hours researching and learning about the possible benefits and the best way to get those benefits into our bodies. Here are some highlights:

Curcumin is a natural anti-inflammatory. It helps fight inflammation from new injuries; flare-ups from exercise; or chronic inflammation from arthritis. “Curcumin has been shown to help with the painful symptoms of both osteoarthritis and rheumatoid arthritis,” shares Dr. Stefanie. “Several studies have shown curcumin to be effective for reducing these inflammation symptoms. In one study in people with rheumatoid arthritis, curcumin was even more effective than an anti-inflammatory drug.”

Turmeric and curcumin are powerful antioxidants. Antioxidants protect your body from free radicals and oxidative damage.

Curcumin boosts brain-derived neurotrophic factor (BDNF). BDNF makes a protein responsible for promoting the life of neurons so new connections can be made. It plays an important role in memory and learning and is found in areas of the brain responsible for eating, drinking, and body weight. “Many common brain disorders have been linked to decreased levels of BDNF protein, including depression and Alzheimer’s disease,” shares Dr. George. “Interestingly, animal studies have found that curcumin may increase brain levels of BDNF. By doing this, it may be effective in delaying or even reversing many brain diseases and age-related decreases in brain function. Still, since these studies were performed in animals, it’s hard to say what the results mean for humans. But it looks promising!”

Curcumin may lower your risk of heart disease – the number one cause of death in the world – by improving the function of the endothelium, the lining of your blood vessels. “Several studies suggest that curcumin can lead to improvements in heart health,” says Dr. Stefanie. “One study found that it’s as effective as exercise in post-menopausal women, additionally, results showed that taken with vitamin E it can also significantly reduce hot flashes in post-menopausal women.” And as mentioned, it’s a powerful anti-inflammatory and antioxidant, both of which play a role in heart disease.

“In one study of 121 people undergoing coronary artery bypass surgery, researchers assigned them either a placebo or 4 grams of curcumin per day a few days before and after the surgery,” adds Dr. George. “The curcumin group had a 65% decreased risk of experiencing a heart attack in the hospital.”

Curcumin may prevent cancer! Studies have shown that it can help contribute to the death of cancerous cells, reduce angiogenesis – the growth of new blood vessels in tumors – and reduce the spread of cancer. As a cancer treatment, more research in humans is needed, says Dr. George, but there is some evidence it may prevent cancer, especially cancers in the digestive system such as colorectal cancer. “In a 30-day study in 44 men with lesions in the colon that sometimes turn cancerous, 4 grams of curcumin per day reduced the number of lesions by 40%,” he adds.

Depression is also linked to reduced BDNF, and since curcumin can boost BDNFs, it makes sense it can help counteract the disease.

By now you are probably thinking, “I need to add turmeric and curcumin to my diet!” Due to concentration of curcumin needed, taking a supplement of turmeric and/or curcumin is the best way to get the benefits. Curcumin is found in turmeric and is a bioactive compound – a chemical found in small amounts in foods that may promote good health in the body – and is responsible for giving turmeric its bright color.

The problem is, there is not a lot of curcumin in turmeric. “The curcumin content of turmeric isn’t that high,” explains Dr. George. “It’s around 3%, by weight. Most of the studies on this herb use turmeric extracts that contain mostly curcumin itself, with dosages usually exceeding one gram per day.”

You would have to add quite a lot of turmeric spice to your food in order to get enough curcumin to be beneficial. It’s also not well absorbed, though consuming it with black pepper can help. Black Pepper contains piperine, which raises the absorption rate of curcumin in the body by 2,000%. It’s also a good idea to take your curcumin or turmeric supplements with a high-fat meal, as it’s fat soluble, advises Dr. George.

Supplements, like the ones 360 Chiropractic carries, are the easiest way to fulfill your daily needs. “We carry fermented turmeric in our office, along with a bottle that is just curcumin,” adds Dr. Stefanie. 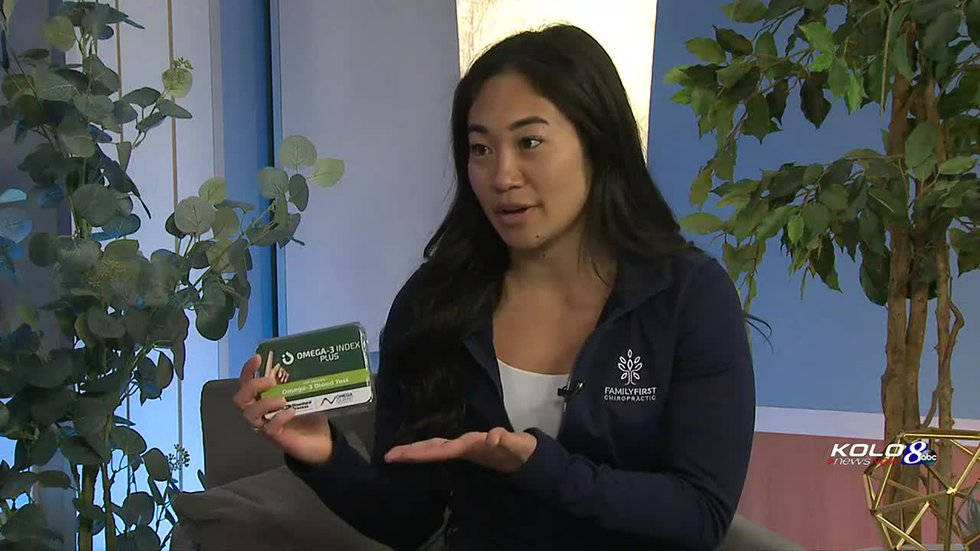 RENO, Nev. (KOLO) – February is American Heart Month. Heart disease is the leading cause of death in America, killing over 600,000 American a year or every 1 in 4 people. Dr. Kaitlyn Shikada with Family First Chiropractic stopped by Morning Break Thursday raise local awareness and educate the community on the importance of putting… 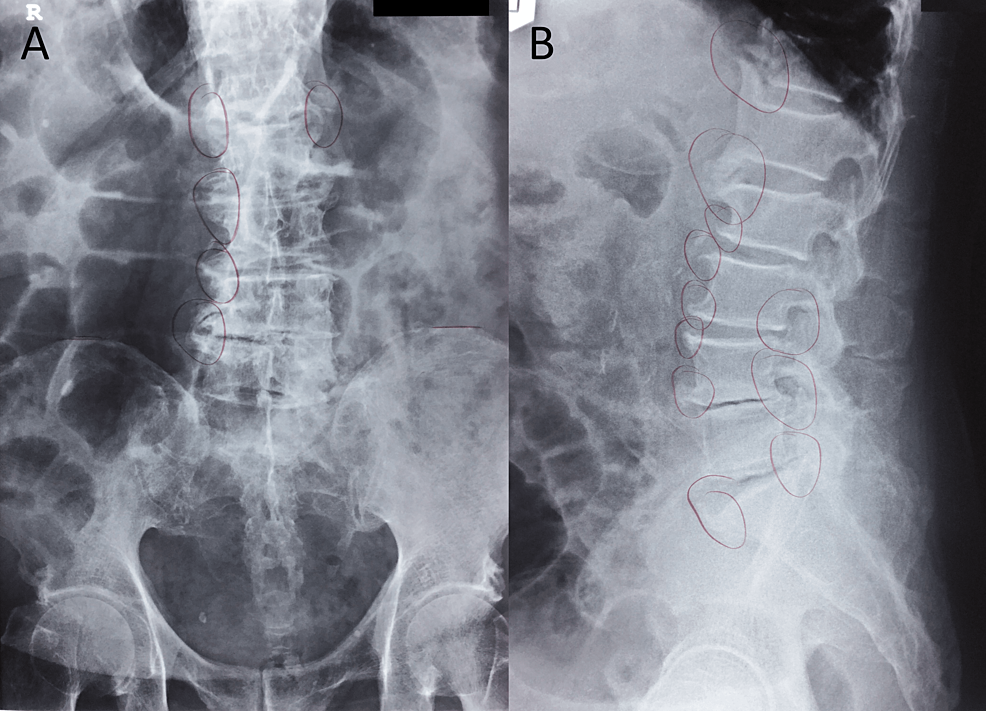 Prostate cancer is a common type of cancer in men and may metastasize to the spine and pelvis, causing back and/or radicular pain that appears to be musculoskeletal. This presents a diagnostic challenge and can be complicated by a lack of routine screening for prostate cancer. In two similar cases, elderly males (ages 78 and…

BRENTWOOD, Tenn., Aug. 03, 2022 (GLOBE NEWSWIRE) — IMAC Holdings, Inc. (Nasdaq: IMAC) (“IMAC” or the “Company”), will change its ticker symbol on the NASDAQ Stock Exchange from “IMAC” to “BACK” at the open of market trading on Monday, August 8, 2022. “IMAC Holdings has developed a continuum of care for optimal spinal health, from the chiropractic…