Jason and Vanessa Helfrich were in their mid-20s when they sold their restaurant in Denver, packed up their life, including 8-month-old son, Ty, and moved to Iowa to pursue a new dream.

They’re the founders of 100% Chiropractic, which recently crossed the 70-unit mark but which might not exist if it weren’t for what Vanessa called the “lightbulb moment” when she realized she didn’t have a passion for the hospitality career she was in.

“I felt I had no vision of my future. Jason suggested I go to chiropractic college,” recalled Vanessa, whose parents are chiropractors. “In the past I had always had the knee-jerk reaction of ‘no,’ but this time was different. I couldn’t stop thinking about it. It was like I had tapped into my purpose and the universe wasn’t going to let it go.”

Vanessa enrolled at Palmer College of Chiropractic in Davenport and before long Jason did the same. They opened the first 100% Chiropractic in 2004 next to Vanessa’s mother’s practice in Colorado Springs, Colorado. By the time they started franchising in 2015, the Helfrichs had about 20 locations they’d opened through arrangements with recent chiropractic school graduates who ran the practices with a plan to eventually buy them out from the Helfrichs. Those units became franchise locations, and Jason said the 100% Chiropractic franchise program started with a focus on chiropractors as owners.

“It’s such a great profession that people manage to screw up,” he said, and then elaborated. “You have great doctors … who just have zero business sense. So they end up putting care over profit, which sounds great and what you think they should do, but if they’re not making a profit, then they end up closing.”

In addition to chiropractic services—adult and pediatric—100% Chiropractic takes X-rays, offers massage therapy as a complement to adjustments, has a line of nutritional supplements and recently added stretch therapy. Combining those services into one model means well-rounded patient care and helps with profitability, said Jason, the company’s CEO. It also has a VIP Club program, sells adjustments in “packs” and, while sales are “about 85 percent cash at this point,” locations accept insurance, unlike the giant in the franchised chiropractic space, The Joint Chiropractic. An affiliate company, 100% Epic, provides insurance billing services to franchisees.

“The evil side of healthcare is profit,” Jason continued, with 100% Chiropractic’s focus being to “ultimately enhance the experience of the patient—and profit is a byproduct of that.”

Average annual gross sales were $730,583 in 2020, with annual average net profit at $213,604. The company in Item 19 of its franchise disclosure document reports average weekly patient visits have trended up since 2018, from 225 to 286 in 2020. The COVID-19 pandemic, noted Jason, prompted an increased interest in chiropractic care and “people owning their own health.”

Vanessa, the company’s chief financial officer, said 100% Chiropractic also drives sales and profitability by encouraging franchisees and chiropractors to “share what they feel is working and not working.” Office statistics, collections and expenses are closely monitored, she said, and the franchisor continually modifies its systems. “We also are consistently looking for new vendor partnerships that will make 100% Chiropractic more efficient and ultimately more profitable,” she said.

Growth isn’t a given

Within franchising, the chiropractic segment has plenty of competition. The Joint, by far the largest system at more than 700 locations, was a pioneer in retail healthcare when it started franchising in 2008. It struggled with building a strong company culture, has worked to lessen the time it takes franchisees to break even and emphasized consumer education as part of its growth strategy. The Joint grew systemwide sales 18 percent in 2020, to $260 million from 579 units, according to the Franchise Times Top 400.

Other concepts include HealthSource Chiropractic, now with fewer than 160 locations as its unit count dropped by 84 between 2018 and 2020, AlignLife, with about 30 stores, and 10-unit NuSpine Chiropractic, which drew a minority investment from The Leonesio Group (also an early backer of The Joint).

100% Chiropractic has faced its own challenges, among the biggest being unit growth. It was “stuck between 30-38 offices for years,” said Vanessa, having opened one location in 2017, three in 2018 “and it was moving along at snail’s pace.” A stressed corporate infrastructure, she explained, was the culprit.

“We pride ourselves on being very hands on and giving extraordinary customer service all along their path to not only opening their doors but after, and getting their profitability up as quickly as possible. The bottleneck wasn’t selling franchises it was maintaining that level of service for our franchisees after the sale,” she said. “Back then, every new office we added seemed like a big strain on our corporate team. We recognized this and for two years focused on getting our infrastructure where it needed to be in order to grow without stress.”

She credited vendor partnerships created after attending an International Franchise Association conference with helping 100% Chiropractic improve its infrastructure. “We figured out our non-negotiables” and “pulled together an amazing team, both internal and outsourced,” she said.

Overview Of Chiropractic Care Market A chiropractor is a health care professional focused on the diagnosis and treatment of neuromuscular disorders, with an emphasis on treatment through manual adjustment and/or manipulation of the spine. Get Sample Report Enquiry Before Buy Order Report Now This has brought along several changes in This report also covers the…

Treating various conditions with orthobiologics and without surgical or pharmacological intervention Treatment providers know that some injuries and illnesses remain unresolved even after multiple forms of mitigation are attempted. Much to the patients’ dismay, they simply may be unable to find relief through chiropractic care, physical therapy, electrical stimulation, nutrition balance and many other forms… 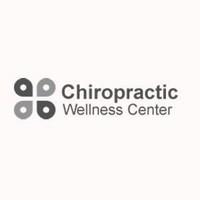 TULSA, Okla., Feb. 02, 2022 (GLOBE NEWSWIRE) — It’s a new year and once again, gyms are packed by individuals armed with motivated resolutions to lose weight and get fit. Fueled with good intentions, what many don’t realize is the potential harm that can be done to their bodies jumping into this routine. “To avoid… 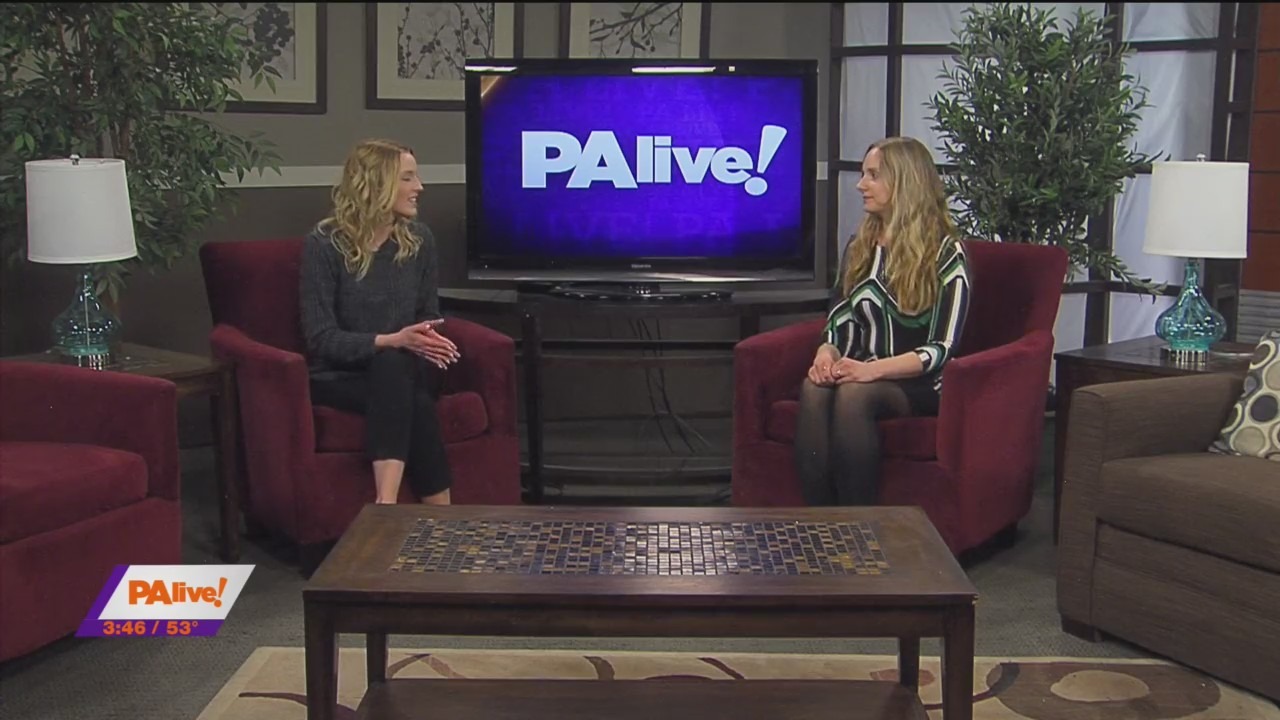 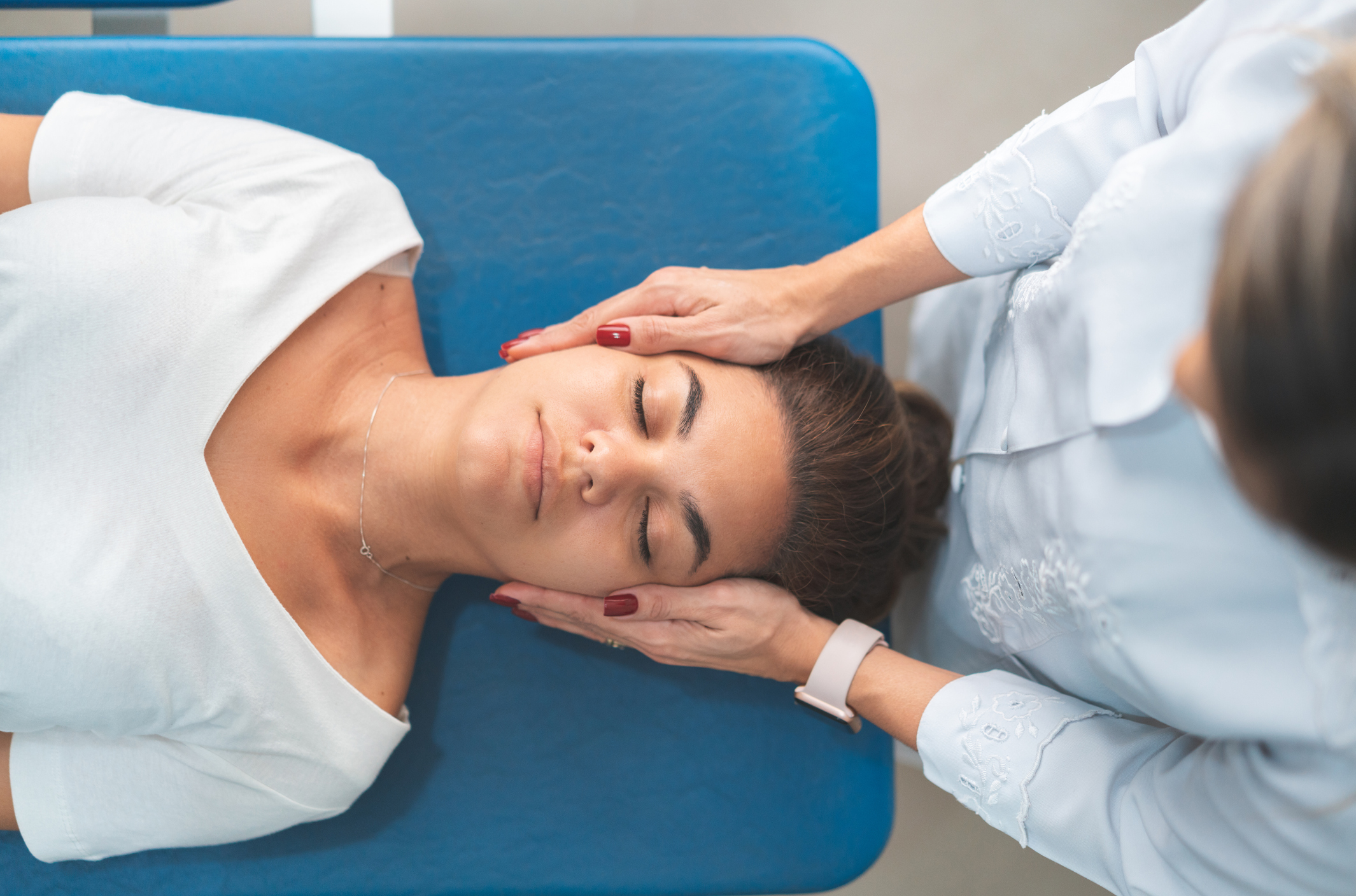