Editor’s Note: This is the second of three-part series

Legislative district lines are redrawn every 10 years after the U.S. Census, to maintain equal representation. That means areas with lots of growth may see more movement of the lines; in this year’s redistricting process, the Treasure Valley saw plenty, resulting in four incumbent-vs.-incumbent matchups.

Sometimes, such changes can spell the end of a legislative career. In District 22, for example, four sitting House members initially landed in a single district, which has just two seats. Rep. Steven Harris, R-Meridian, opted to retire rather than seek re-election, meaning Rep. Jason Monks, R-Meridian, is unopposed in the GOP primary for the district’s House Seat B. He’ll face Democratic candidate Dawn Pierce of Boise in November; she’s unopposed in the Democratic primary.

Boyle, a former aide to then-Congressman Helen Chenoweth who focuses on agriculture, natural resources and gun-rights legislation, is in her seventh House term. She faces Syme, a third-term lawmaker who is a retired Army officer, farmer and real estate business owner and who serves on the joint budget committee and proposed this year’s successful state employee compensation bill.

Here’s a look at the races, and the backgrounds and the top issues of each of the candidates:

Boyle, a rancher and freelance writer who lives on a farm outside Midvale, served as director of natural resources for then-U.S. Rep. Helen Chenoweth when Chenoweth served in Congress from 1995 to 2001. She also was a lobbyist for the Idaho Farm Bureau and was appointed as a long-term substitute for then-state Sen. Ric Branch in 2001-2002, before winning election to an open Idaho House seat in 2008; she’s served there since.

Boyle describes herself as “an unapologetic conservative” and says her votes are based on “the Bible and the Constitution.” She’s the former chair of the House Agriculture Committee, a post she lost after making an unsuccessful run against Rep. Mike Moyle, R-Star, for House majority leader in 2020. Boyle made waves in 2016 when she was one of three GOP House members who paid a supportive visit to the Malheur National Wildlife Refuge during anti-government activist Ammon Bundy’s armed takeover there.

Boyle has made a specialty in the House of gun-rights legislation, and has written and sponsored multiple bills. This year, she unsuccessfully sponsored HB 651 to require drug-testing of substitute teachers; it died on the House floor in a 31-38 vote. Boyle called the bill “an effort to protect our precious children.” She has a son, a daughter and two grandsons.

On her campaign website, Boyle lists her top issues as upholding the Constitution, “protecting the sanctity of life, liberty and property,” and being a “strong voice for rural education.”

Syme was born in Weiser and raised on a farm west of there; he graduated with honors from the College of Idaho, worked in the building industry and retail trades, and then enlisted in the U.S. Army, serving for a total of 32 years between active duty and reserve. He retired in 2014 with the rank of colonel, and served two one-year combat tours in Iraq. He and wife, Patti, have four children and eight grandchildren, and operate Syme Real Estate in Caldwell along with their 43-acre farm, where they raise sheep and hay.

“My promise to you is that I will never sell my vote based on a score or a grade by any lobbyist,” he said in response to the Idaho GOP Voter Guide candidate survey. “My votes are based on the content of the legislation and how it affects my constituents and if it is good for Idaho.” Syme also described himself as “pro-life,” “pro gun,” and “pro local control as specified in the Republican Platform.”

He serves on the Legislature’s joint budget committee, along with the Transportation & Defense and Commerce & Human Resources committees. This year, after a lengthy deadlock among lawmakers about state employee compensation, he proposed the successful solution: Rather than just granting merit raises to state workers by setting a percentage and providing the same percentage funding to all agencies, he advocated for an average of $1.25 per hour for merit-based increases. That means lower-wage workers would get larger percentage boosts. His proposal passed two joint legislative committees, both houses of the Legislature and was signed into law.

Vander Woude is a seventh-term state lawmaker who has been a small business owner and farmer in Nampa for more than 40 years. He first was elected to the House in 2006 and served one term, then was elected again in 2010 and has served there since. A high school graduate and U.S. Army veteran, Vander Woude is a former House majority caucus chair and former chairman of the House Environment Committee. He now serves as vice-chair of the House Health & Welfare Committee.

He served 16 years on the board of Nampa Christian School. He and his wife, Judy, have three grown children and 12 grandchildren. Vander Woude’s daughter, Lori Den Hartog, serves in the Idaho Senate, making them the Legislature’s only father-daughter pair.

Vander Woude counts as his top accomplishments in the Legislature his push to get the state Land Board to stop investing in commercial property; legislation to reduce spending by counties and the state on medical indigency expenses; and work in the Health & Welfare Committee to try to reduce Medicaid expenses. If he wins another term, he hopes to work for “real property tax relief” and long-term planning on state tax policy.

Ferch is a chiropractor and landlord who’s been outspoken against regulations on rental fees and against masks and vaccines during his single House term. A medic and U.S. Army veteran of 11 years, including both active and reserve, he served in Operation Desert Storm in 1991 and attained the rank of staff sergeant. He and his wife, Angie, met while both were serving in the Army.

Ferch holds a degree in human biology from the University of North Dakota and a doctor of chiropractic degree from Northwestern College of Chiropractic. He has been a both a chiropractor and a rental property owner and manager in the Boise area for more than 25 years.

He also has been active in GOP party activities, including past service as Ada County Republican chairman.

“I am running again to continue the conversation about real health and promote a balance in health and welfare,” Ferch said in his response to the Idaho GOP Voter Guide candidate survey. He didn’t respond to a request for comment for this article.

According to records from the Idaho Secretary of State’s office, here are the most recent figures for campaign fundraising and spending by these candidates since Jan. 1, 2021: 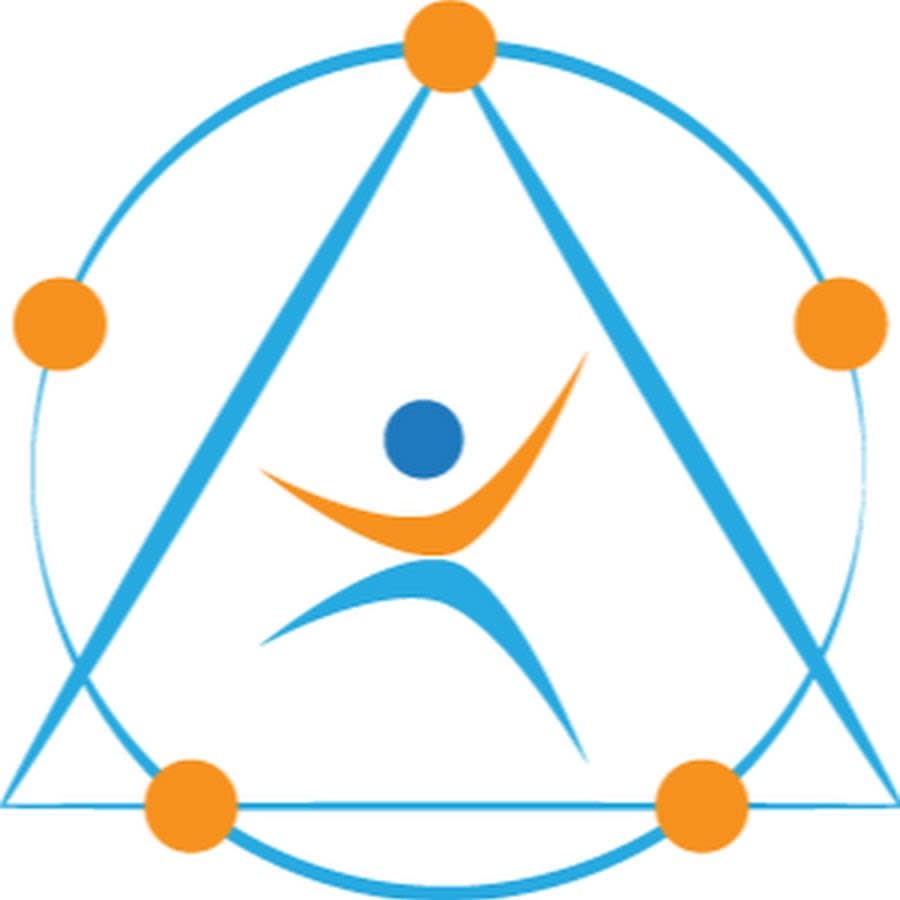 Las Vegas, NV – (NewMediaWire) – August 4, 2022 – Dr. Timothy Francis of Chiropractic Kinesiology has found archived footage from 1992 that talks more about the uses and importance of applied kinesiology. He has uploaded the footage on Youtube for patients who may want to learn more on the topic. Currently, there are many… 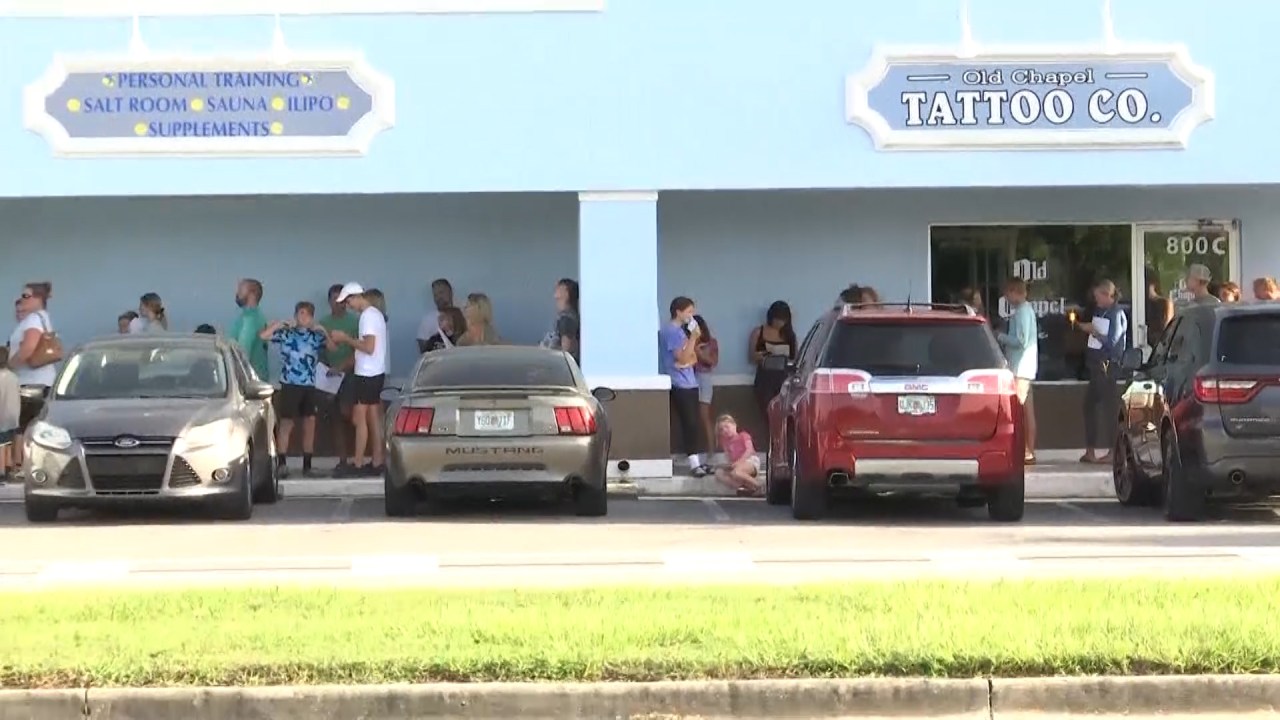 SARASOTA, Fla. (WFLA) — Families were lined up outside a chiropractor’s office in Venice on Monday night hoping to get medical exemption forms for their children in response to Sarasota County’s new school mask mandate. The mask mandate in Sarasota County schools went into effect on Monday and, while the district says compliance so far… 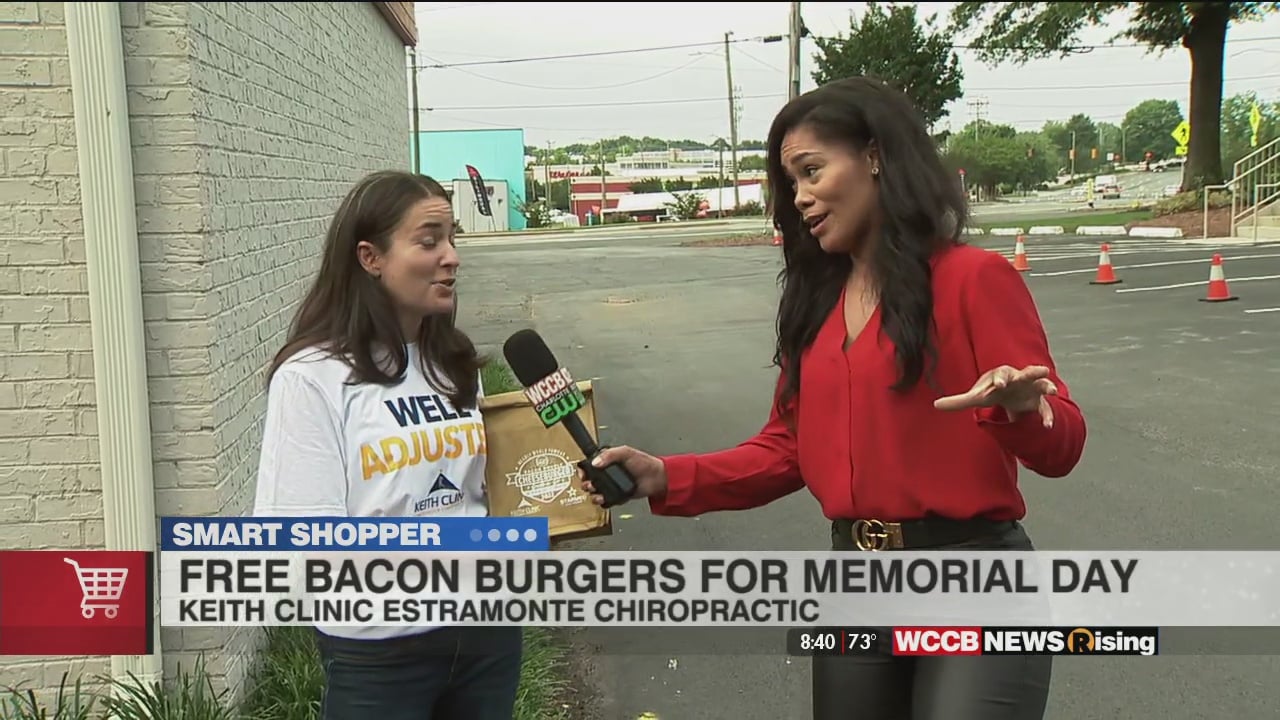 Oct. 24, 2022 — The Great Resignation hit the healthcare industry, too, according to a new report. An estimated 333,942 healthcare providers left their jobs in 2021, many for pandemic-related causes such as burnout, long hours, heavy patient loads, and personal health concerns, said the report published by the commercial intelligence company Definitive Healthcare. Also,… 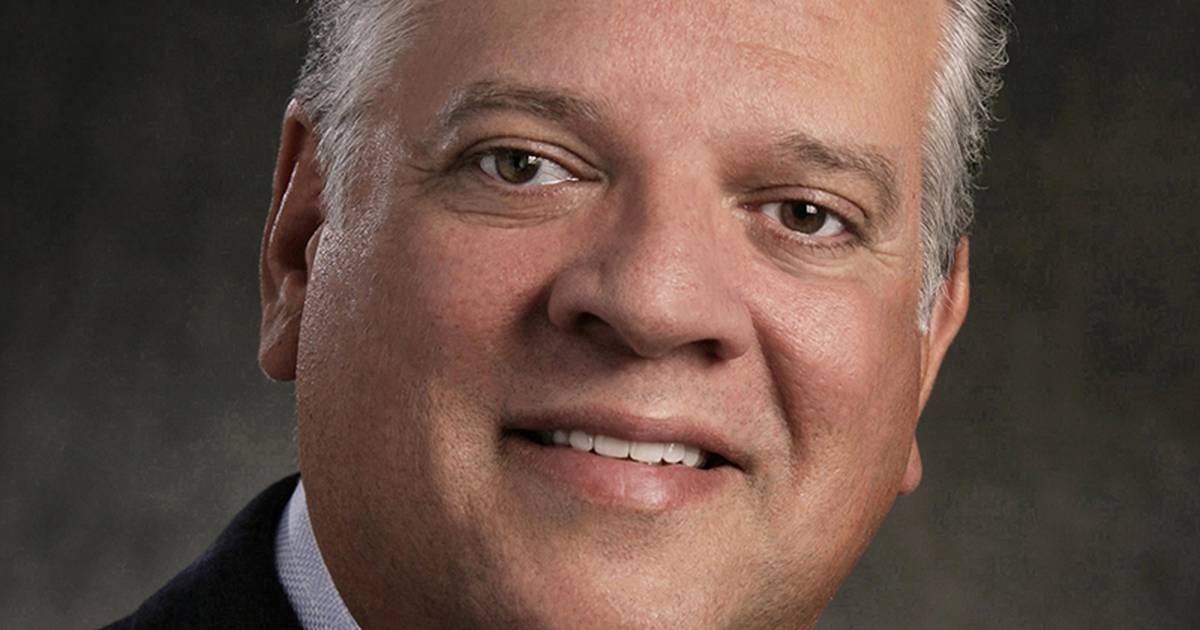 Scott Spengel, the operator of a chiropractic care private practice in McHenry County for more than 30 years, has joined OrthoIllinois’ McHenry clinic. Spengel will bring the level of care and expertise he is known for locally to OrthoIllinois, while giving patients access to other specialists and state-of-the-art diagnostic capabilities to further enhance the care…