At the organization’s annual Issues & Research Conference, a WCRI economist shared her research into chiropractic care in workers’ comp.

Though chiropractors are common care providers for back pain, there aren’t many studies on how common this type of treatment is within workers’ compensation and whether it improves recovery outcomes or reduces claims costs.

It’s a problem WCRI has set out to fix.

During the presentation “Patterns and Outcomes of Chiropractic Care” at WCRI’s annual Issues & Research Conference on Wednesday, March 16, one of the organization’s economists, Dongchun Wang, delved into her research on how chiropractic care is being used in workers’ comp.

After the lecture, WCRI’s CEO Dr. John Ruser moderated a Q&A with the audience about Wang’s research.

Wang kicked off her talk by providing a definition of chiropractic care.

“A chiropractor is a health care provider who diagnoses and treats patients with back pain,” Wang said. “You can basically think of it as a hands-on treatment without prescription drugs and surgery.”

She then explained the differences between this mode of treatment and physical therapy, which also focuses on treating low back injuries without medication or surgery.

Some of the differences she outlined included that chiropractors can establish a diagnosis and create a care plan based on that, whereas physical therapists create their treatment plan based on the diagnosis of a referring physician.

The Study by the Numbers

After establishing a definition for chiropractic care and detailing its differences from physical therapy, Wang walked the audience through her preliminary research findings.

She cautioned that the findings of the study cannot be generalized to all low back pain claims as WCRI only looked at those that received physical medicine care.

In this context, physical medicine is a branch of medicine, including physical therapy, which focuses on treating injuries or diseases by physical means such as manipulation, heat, electricity or radiation, rather than with medication or surgery.

Here’s a look at what she found:

Comparing Costs: How Does Chiropractic Care Measure Up?

In terms of costs, Wang’s research found that costs were 47% less in low back pain claims that were treated exclusively with chiropractic care than those that received another physical medicine treatment.

Indemnity payments were 35% lower for claims that received chiropractic care and temporary disability duration was 26% shorter.

Wang stressed the current data is limited, however, and WCRI will need to do more research to determine how chiropractic care affects claims outcomes.

“We need more data in that area to look at outcomes,” Wang said.

In contrast, Minnesota, the state where chiropractic care was utilized most frequently, turned to the treatment almost 30% of the time.

Wang put forth two explanations for these interstate variations.

The first reason had to do with supply and demand. She hypothesized that some states used chiropractic care more frequently because they simply had more chiropractors.

“Several studies outside of workers’ compensation have found there is a very strong correlation between the availability of chiropractors and the use of chiropractic care,” Wang said.

The second explanation had to do with state laws governing provider choice. In states where workers’ comp patients are allowed to choose their own providers, chiropractic care was used more frequently. All of the states — except Michigan — where chiropractic care is used less than 5% of the time have laws that allow insurers and employers to determine which providers workers’ comp patients can see.

“The use of chiropractic care is lower in those employer-control states when compared with employee choices,” Wang said.

Though this research is still in the early stages, Wang expressed confidence in it and further studies will help shed light on when chiropractic care is appropriate in workers’ comp. &

Courtney DuChene is an associate editor at Risk & Insurance. She can be reached at [email protected] 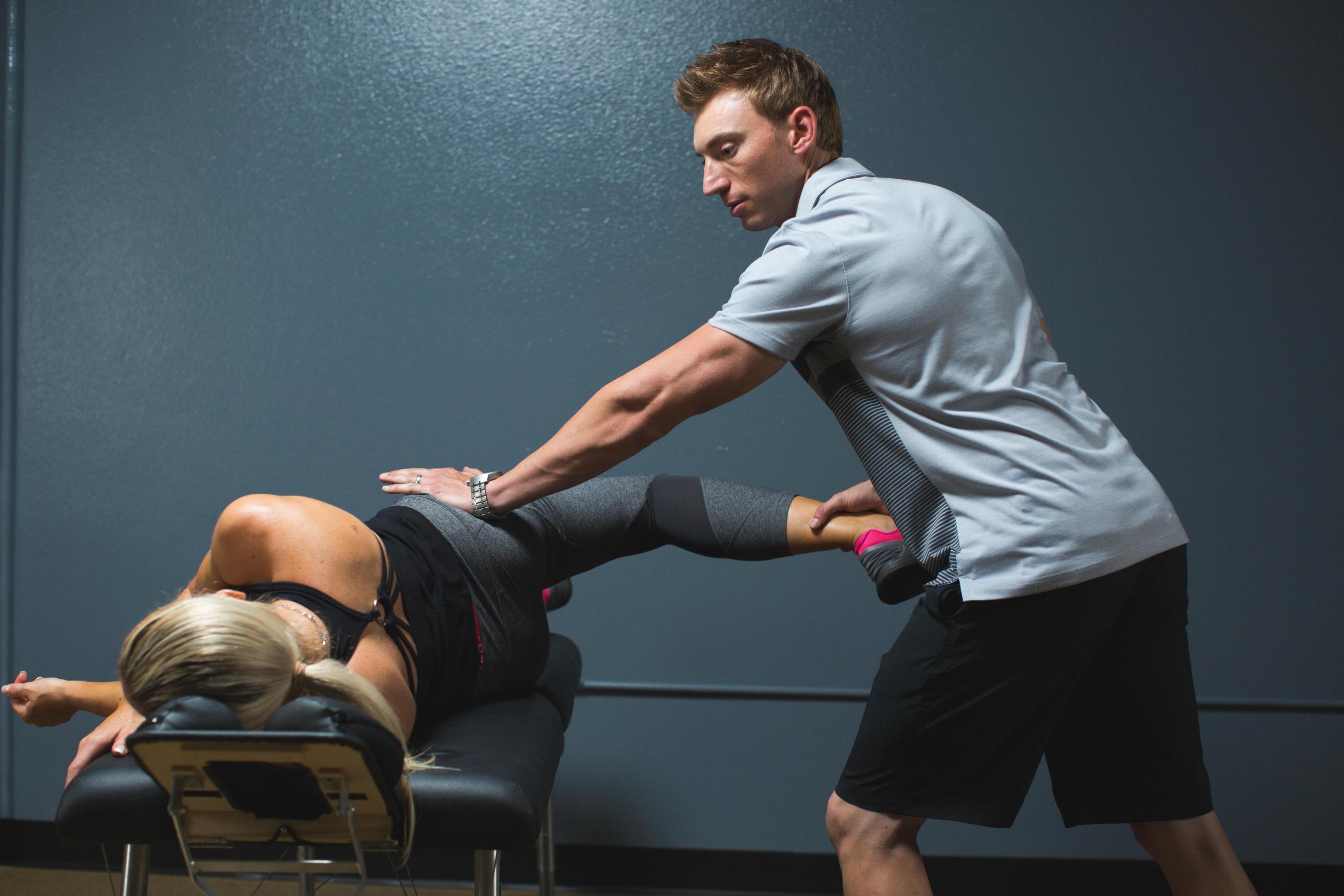 By Melanie Radzicki McManus, CNN     (CNN) — One benefit of the Covid-19 pandemic is that people are focusing more on their health and wellness. And a growing part of this focus involves assisted stretching, an industry that is developing rapidly. Take StretchLab, an assisted stretching company headquartered in Irvine, California. The business had 72 locations…

California (United States) – Women Health Rehabilitation Products Market research is an intelligence report with meticulous efforts undertaken to study the right and valuable information. The data which has been looked upon is done considering both, the existing top players and the upcoming competitors. Business strategies of the key players and the new entering market…

The new report by Expert Market Research titled, ‘Global Custom Shoes Market Report and Forecast 2021-2026’, gives an in-depth analysis of the global custom shoes market assessing the market based on its segments like products, distribution channel, end use, and major regions. The report tracks the latest trends in the industry and studies their impact on… 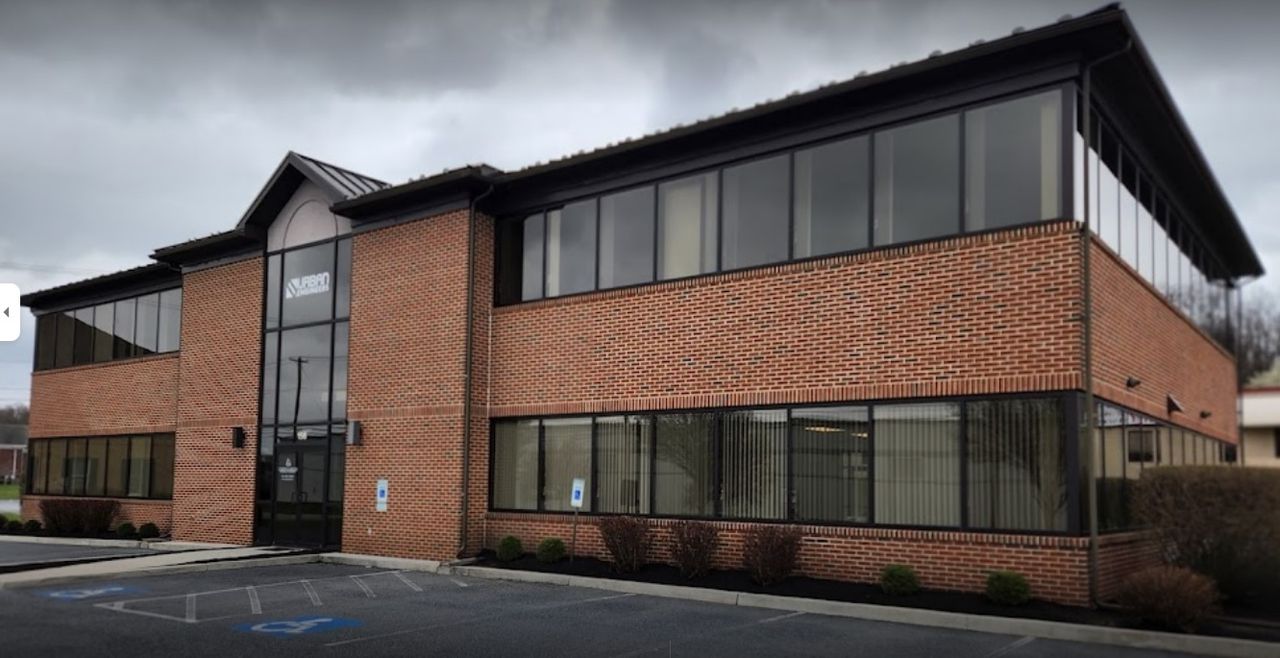 Chiropractic Economics February 28, 2022 Recognizing March 8 as International Women’s Day, the Foundation for Chiropractic Progress has released the tip sheet, “Chiropractic Care & Women’s Health,” available for download today. This resource addresses the unique neuromusculoskeletal issues that women may experience and how chiropractic care provides them with a safe, effective and natural drug-free…