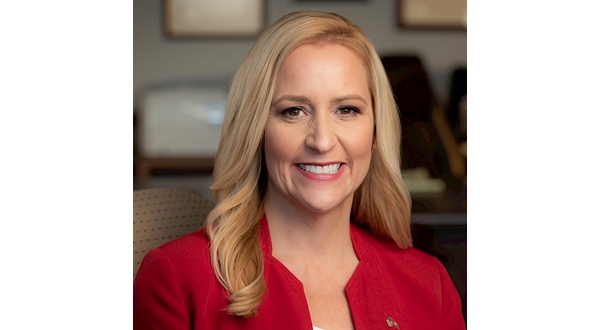 LITTLE ROCK — Arkansas Attorney General Leslie Rutledge announced a final judgment against two chiropractic clinics, 501 Pain & Rehab, LLC, located in Conway, and 501 Pain and Rehab Family Clinic of Russellville, LLC, located in Russellville, as well as, owners, Dr. John D’Onofrio and Donny McCuien. The Court found the Defendants violated the Personal Information Privacy Act and the Arkansas Deceptive Trade Practices Act for failing to secure and protect their patients’ personal information from unauthorized access or use and failing to properly dispose of the personal information as required by law.

The lawsuit was filed after investigators identified that the medical files that were dumped in a public park near Mayflower contained almost 1,000 instances of patients’ unencrypted and unredacted personal information.

Defendants will have to pay $321,395 in civil penalties and legal fees.

“These healthcare providers violated their duty to protect their patients’ information, and now they are being held accountable,” said Attorney General Rutledge. “This judgment reinforces the fact that consumers must be able to trust their healthcare providers to follow the law and prioritize the protection of sensitive data.”

In November 2020, Mayflower city employees reported to local law enforcement that when they arrived to work in Palarm Park, a public park near the Arkansas River, they noticed a truck parked near a wooded area.

The driver abruptly drove away, and the city employees found a number of medical files near where the truck was parked. These files were determined to be patient records from 501 Pain and Rehab.

Local law enforcement later determined that the description of the driver matched McCuien and that the truck matched a vehicle registered in McCuien’s name. Because documents in all of the files identified 501 Pain and Rehab, which were chiropractic clinics, the files were taken to the Arkansas Board of Chiropractic Examiners, which reported the incident to Attorney General Rutledge’s Office. After an investigation, Rutledge filed a lawsuit against the 501 Pain and Rehab Clinics and owners in May 2021.

The investigation, conducted by the Office of the Attorney General, revealed that approximately 271 files, created between 2016 and 2018, were discarded in the park by the Defendants. The documents in the files contained unencrypted and unredacted personal and identifiable information, such as patient names, social security numbers, driver’s license or state identification numbers, patient histories, medical diagnoses, and medical treatment plans.

The judgment was issued in Faulkner County Circuit Court. If anyone has information about this or similar incidences, please contact the Attorney General’s Office at (800) 482-8982. 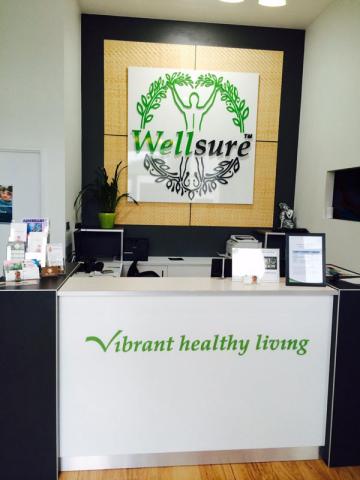 Caloundra ,Australia – June 13, 2022 — Wellsure Chiropractic in Caloundra is now offering safe, low-force chiropractic care for elderly patients. Their chiropractors are trained in a variety of techniques to manage and prevent abnormal spinal function, its effects on the body, and chronic ailments associated with ageing. For more details and to book an…

The Global Chiropractic Billing Software Market is anticipated to increase considerably from 2021 to 2027, according to a recent study report published by MarketsandResearch.biz. This study looks on the volume and value of value and volume. The study looks at market dynamics, customer preferences, current trends, difficulties, challenges, competitive analyses, and the businesses involved. The… 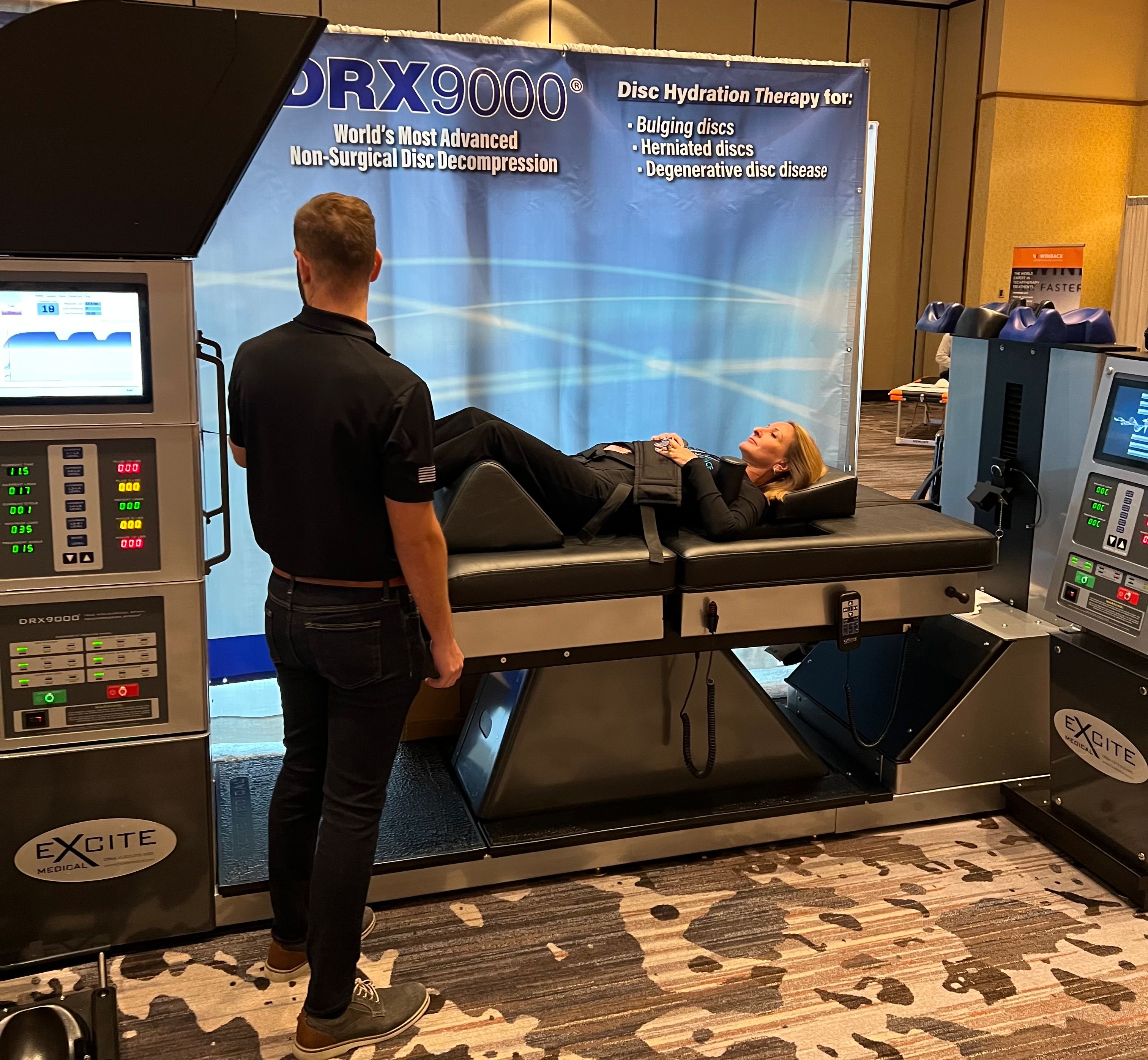 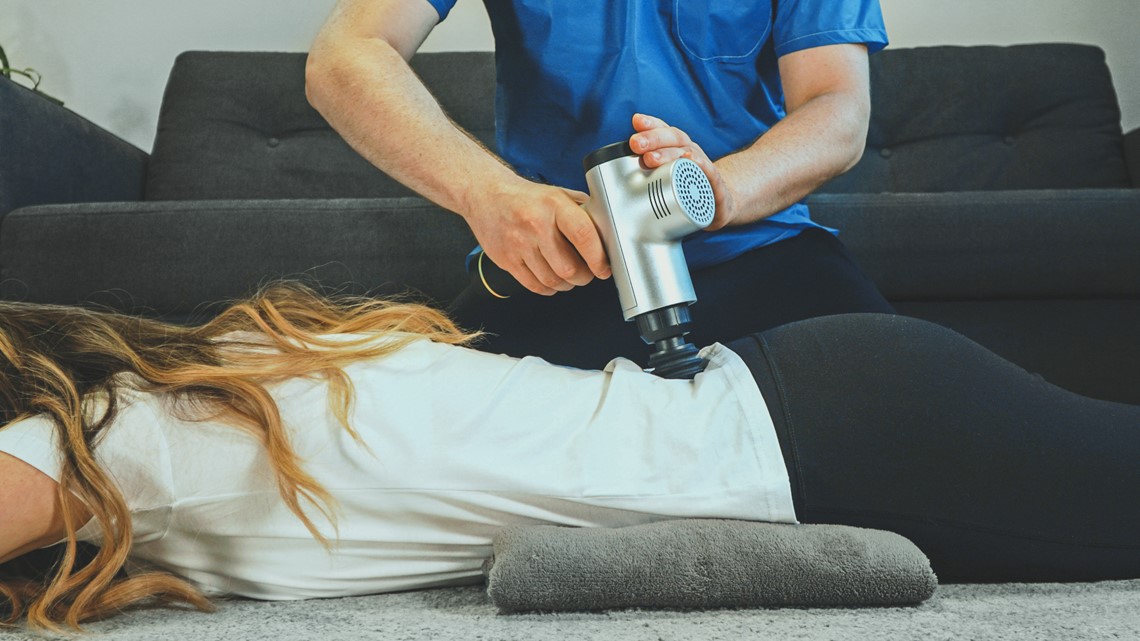 Some chiropractors are posting claims online that chiropractic care can help with COVID-19, but trade associations, experts and researchers disagree. MINNEAPOLIS — There have been a lot of claims on the internet and on social media about ways to prevent, treat and cure COVID-19. Many of these claims involve chiropractors who say that getting a…