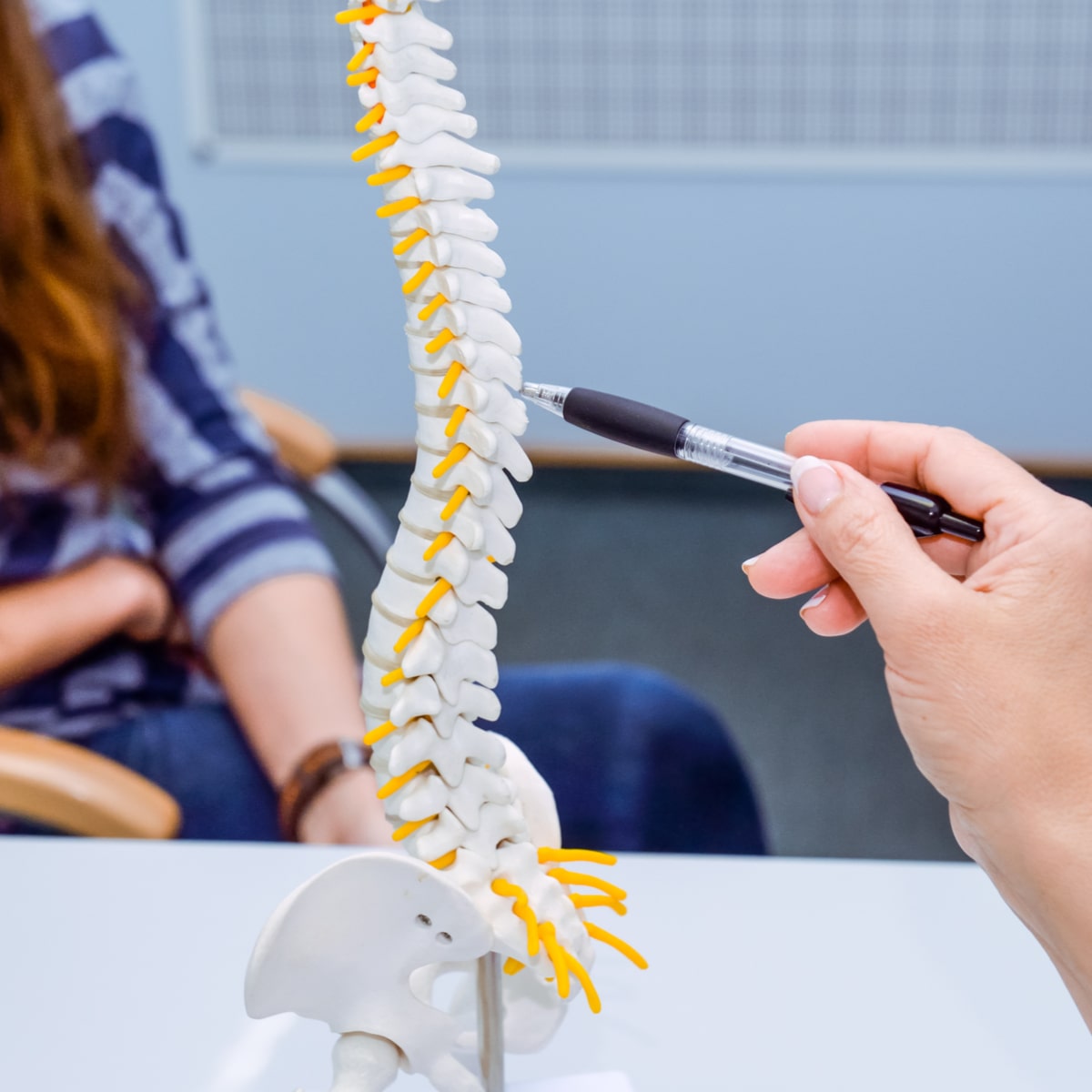 This September 18, celebrate Chiropractic Founders Day — a day that evolved healthcare and provided a different perspective into the art of healing. 120 years ago, this day marked the beginning of a discipline that changed the lives of millions of people who have now healed and are leading better lives with the help of chiropractors. Yes, surgeries and medicines can’t cure everything. Sometimes, the human body requires a unique cure. And though chiropractic care might take some time to provide relief to those affected, it has proved to improve their overall quality of life. So this Chiropractic Founders Day, focus on your health by researching more about the day. Who knows, you might need a chiropractor one day.

Chiropractors are those individuals who practice chiropractic care. They are known to give an accurate diagnosis simply by discussing the problem with the affected individual or by looking at X-rays. Chiropractors can also reveal how a shift in the spine negatively affects other areas of health in an individual. Once the area in the spine that is creating problems is spotted, chiropractors physically manipulate the spine to click it back into the right place. This is done by using therapy such as icing and heat, or controlled press in certain areas of the spine. Often, exercises are recommended to individuals in order to adjust the spine back to its correct position. Some of the common problems that people contact chiropractors for include back and neck issues that are caused by accidents, poor posture, or the amount of time we sit in uncomfortable seats. For many, the problem worsens with age.

Chiropractic care has existed much before most modern doctors even acknowledged it. According to historic evidence, the practice of chiropractic care can be traced back to ancient Egypt and China, as well as ancient Greece in 1500 B.C. In fact, the Greek physician Hippocrates was known to have practiced chiropractic. He once wrote, “Get knowledge of the spine, for this is requisite for many diseases.” However, the first chiropractic students did not start studying this form of healing until 1897. The first licensed chiropractor in the U.S., Dr. Minora Paxton, emerged in 1904.

Daniel David Palmer adjusts the spine of a deaf janitor and births the chiropractic profession.

Chiropractic massage was founded by D.D. Palmer in the 1800s.

What day was chiropractic founded?

Chiropractic was founded on September 18, 1895. This is why Chiropractic Founders Day is celebrated on this particular date.

This first chiropractic textbook was authored by Mabel Heath Palmer in 1905.

How to Celebrate Chiropractic Founders Day

5 Fun Facts You Need To Know About Chiropractic Care

Why Chiropractic Founders Day is Important

Holidays Straight to Your Inbox

Every day is a holiday!
Receive fresh holidays directly
to your inbox. 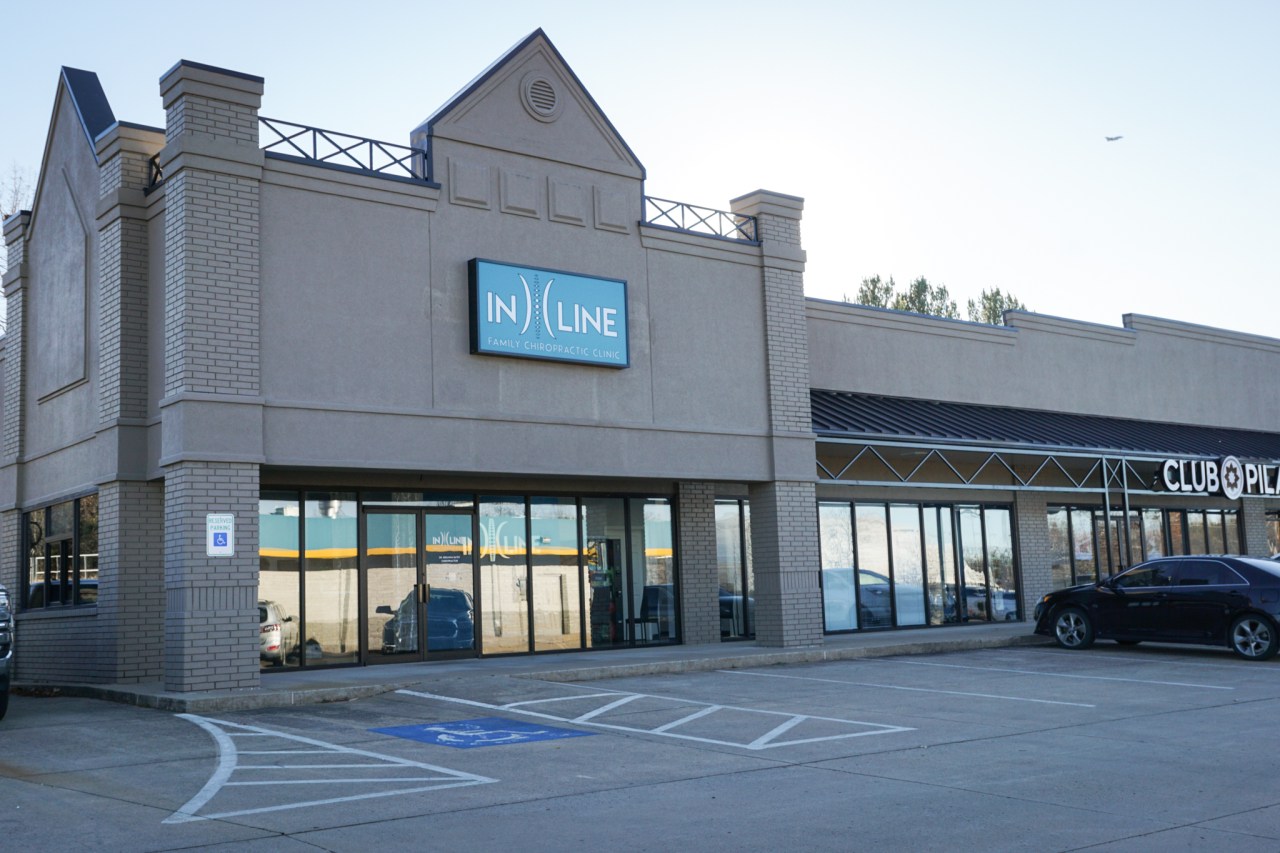 Helping you achieve a pain-free lifestyle, and reaching your optimal wellness is the goal of In-Line Family Chiropractic Clinic. Although a lot of people find us because they are experiencing discomfort or pain. It’s really not about pain. Pain is the last symptom to show itself and the first to go away. Only about 10… 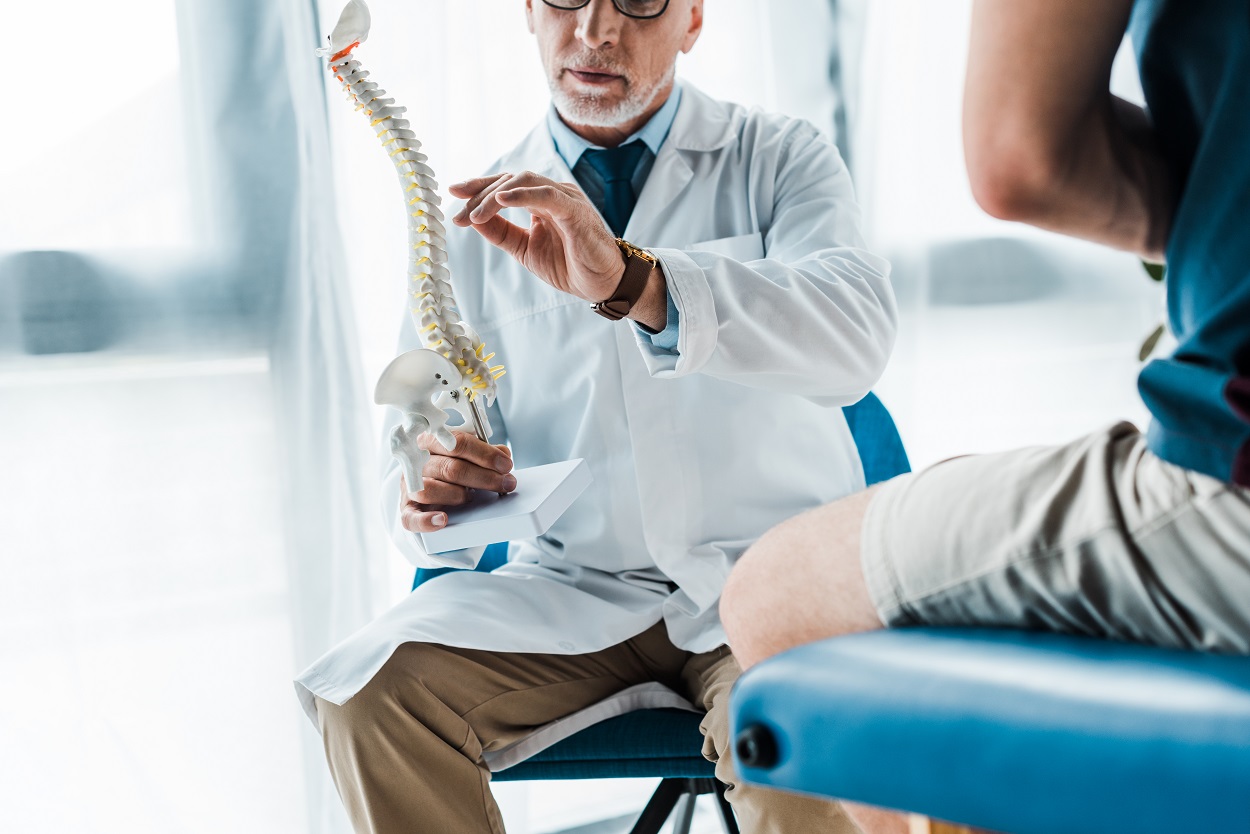 Instead of being prescribed yet another medication for your chronic pain, something as simple as a few rounds of chiropractic therapy could relieve mild to moderate chronic pain for years to come. One-in-five people worldwide live with chronic pain. This statistic from the U.S. National Institutes of Health means whether it’s in the back, neck… 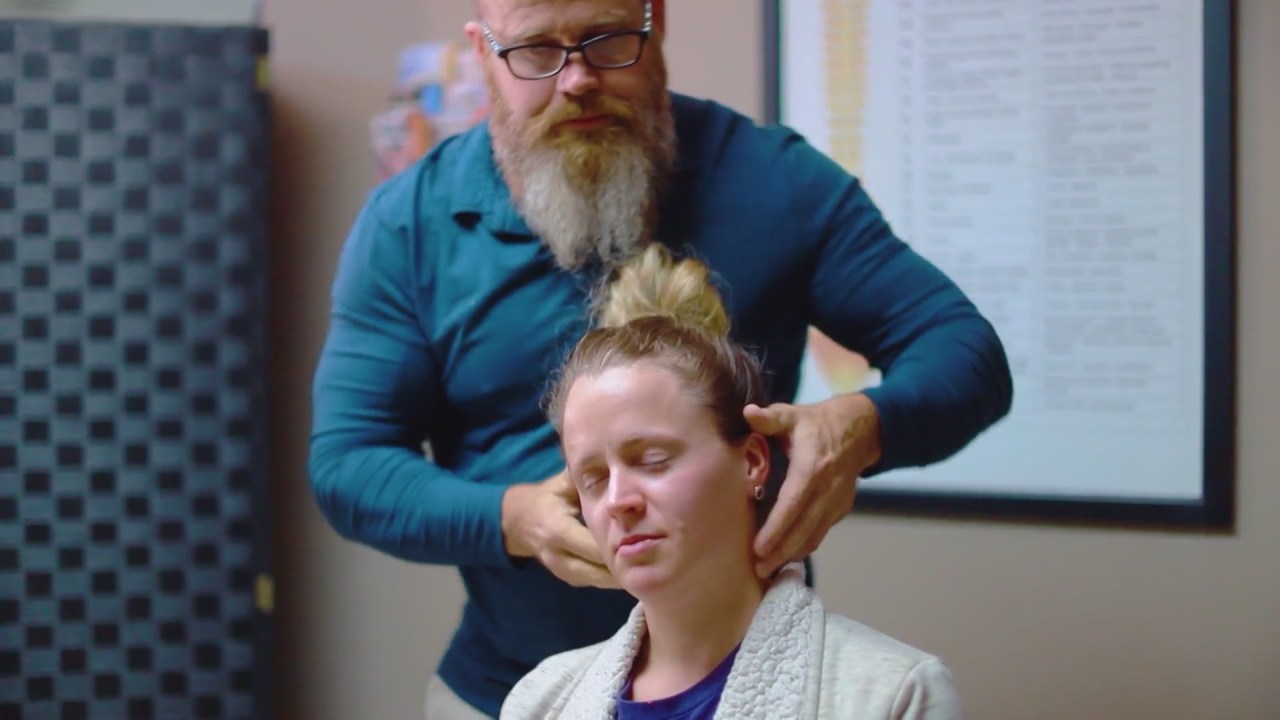 BRISTOL, Va. (WJHL) – Bristol, Virginia leaders and residents heard the first report from a top landfill expert at Monday night’s City Council meeting. Dr. Craig Benson, a former dean of engineering at the University of Virginia, has worked on similar landfills in the past. He was brought in by the City of Bristol, Virginia…

SANTEE, CALIFORNIA, UNITED STATES, June 15, 2022 /EINPresswire.com/ — Generally everyone in their lifetime will experience some type of neck or back pain. A standard response to this would be a visit to your primary care doctor, taking over the counter drugs or just ignoring it and living with the discomfort. While more and more… 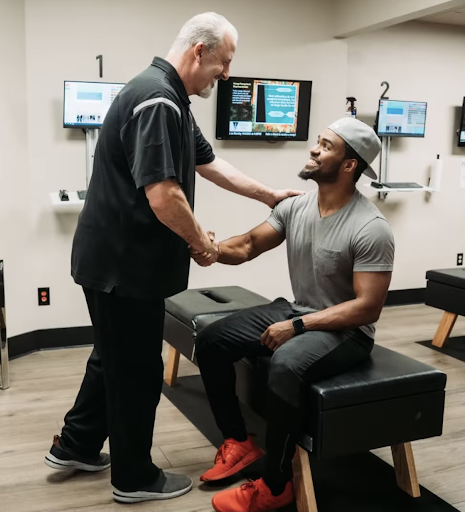 Get to know Chiropractor Dr. Steven Barham, who serves patients in Sacramento, California. (ProNewsReport Editorial):- New York City, New York May 10, 2022 (Issuewire.com) – A skilled chiropractor, Dr. Barham sees patients at Barham Chiropractic, taking over a practice that has been in existence for over 50 years. His goal is to assure patients that he will…

The Chiropractic Care market report offers a deep dive assessment of the major trends influencing the expansion trajectory of Chiropractic Care market. This research document is strategically curated with actionable insights on the pivotal aspects of the industry sphere to empower you with in depth market intelligence. It further includes a granular assessment of the…