The Joint Corp. is the nation’s largest operator, manager and franchisor of chiropractic clinics through The Joint Chiropractic network. – THE JOINT CORP.

The Joint Corp., a franchisor and operator of chiropractic clinics, acquired the rights to open clinics and sell franchise licenses in the regional developer territory of northern New Jersey for $250,000 on March 17. The move, which the franchisor announced March 23, represents four franchised clinics and the opportunity for additional corporate clinics, the company said in the announcement.

“This purchase expands our platform to accelerate growth as we execute our long-standing strategy to open greenfield clinics within clusters,” Peter Holt, president and CEO of The Joint Corp., said in a statement, adding that the company’s goal is to have 1,000 open clinics by the end of 2023.

As of March 17, the company-owned or managed portfolio reached 99 clinics, with three greenfield clinics opened — meaning no clinic had existed in the area previously — since Dec. 31, 2021. 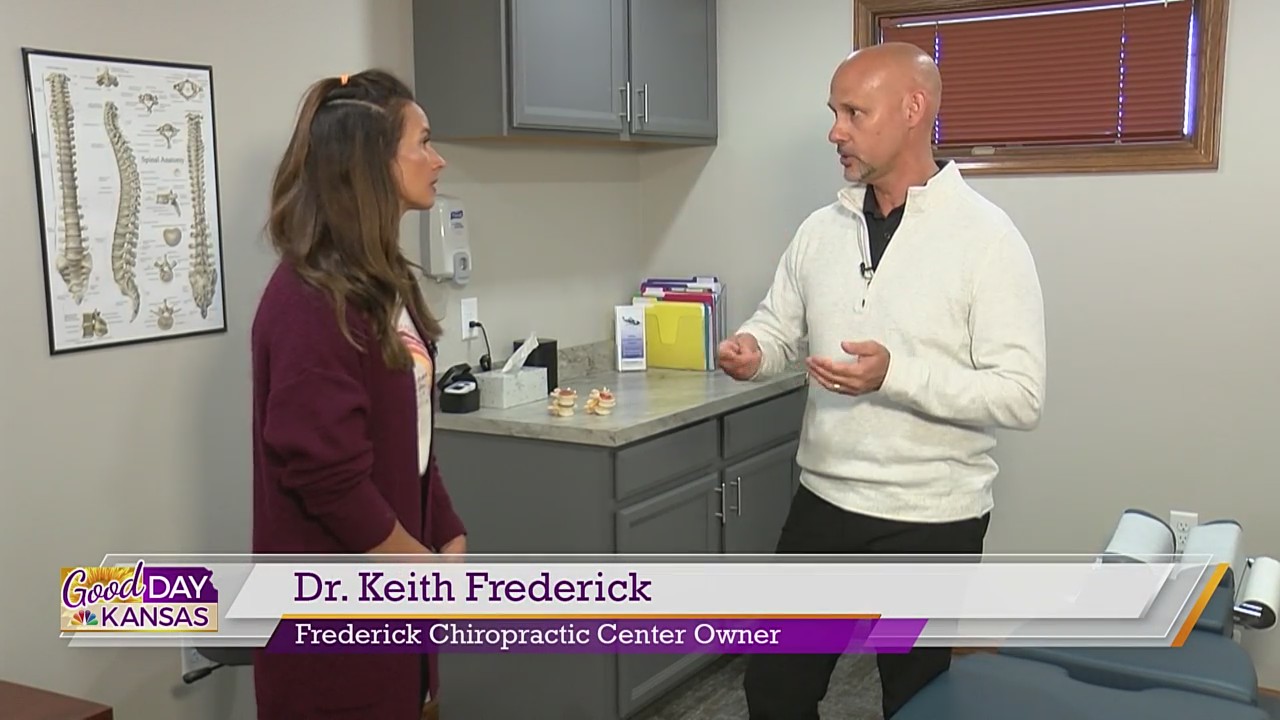 Frederick Chiropractic Center has moved to a new location and beautiful state-of-the-art new building! Locally owned and operated the chiropractic center is still in Hutchinson and serves patients ranging from pediatric to geriatric ages. This summer take advantage of the hot deals at Stutzman’s Greenhouse and Garen Centers around the state! Owner and Chiropractor Dr…. 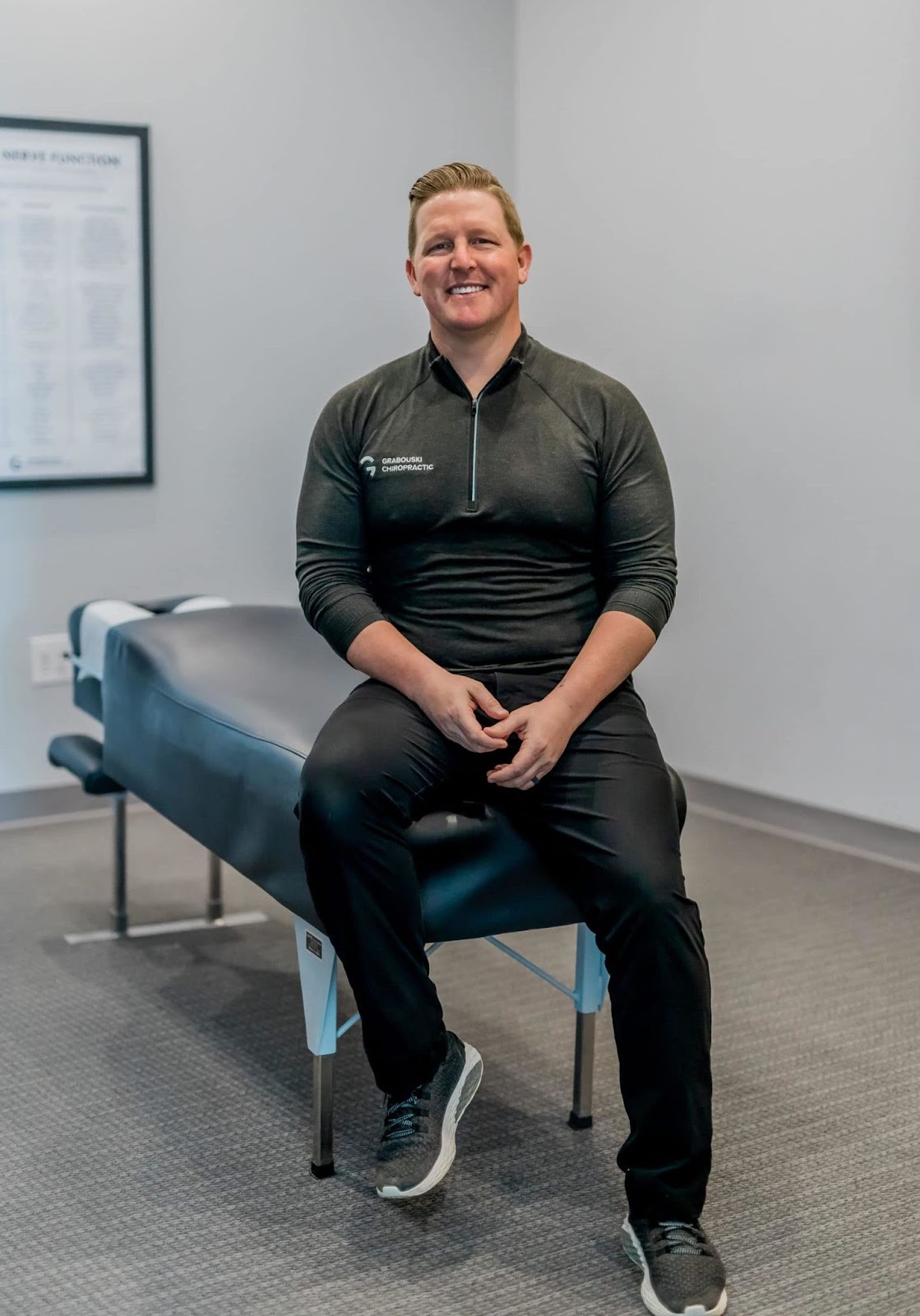 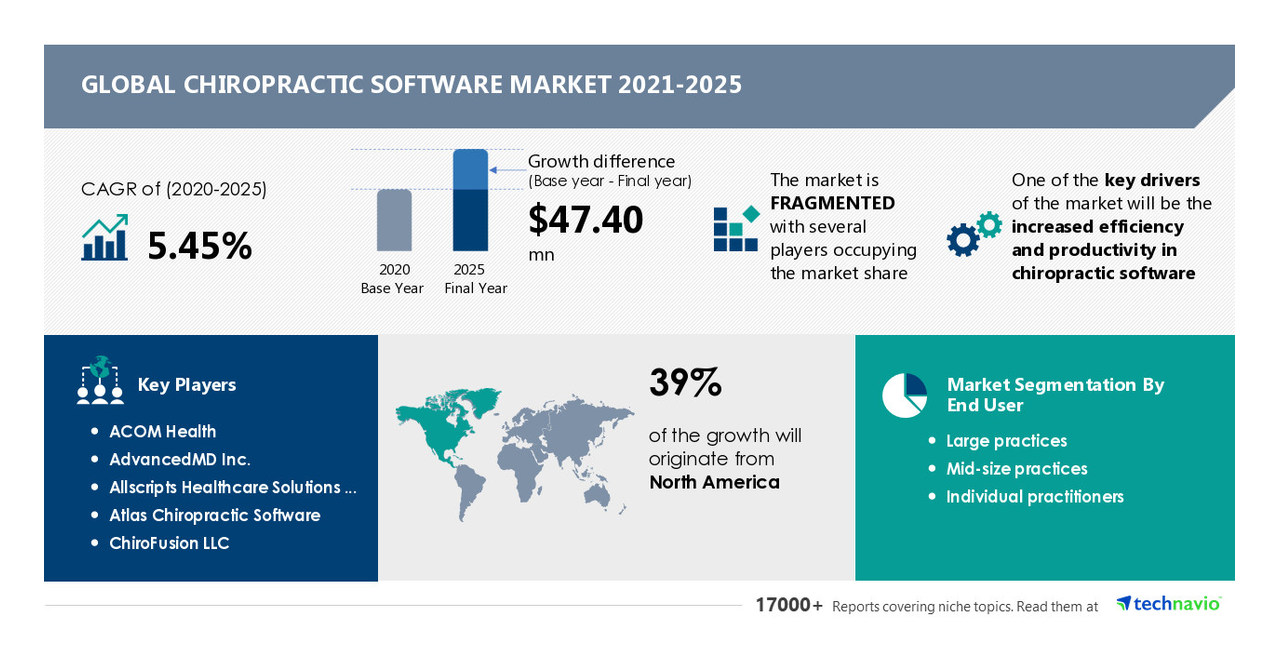 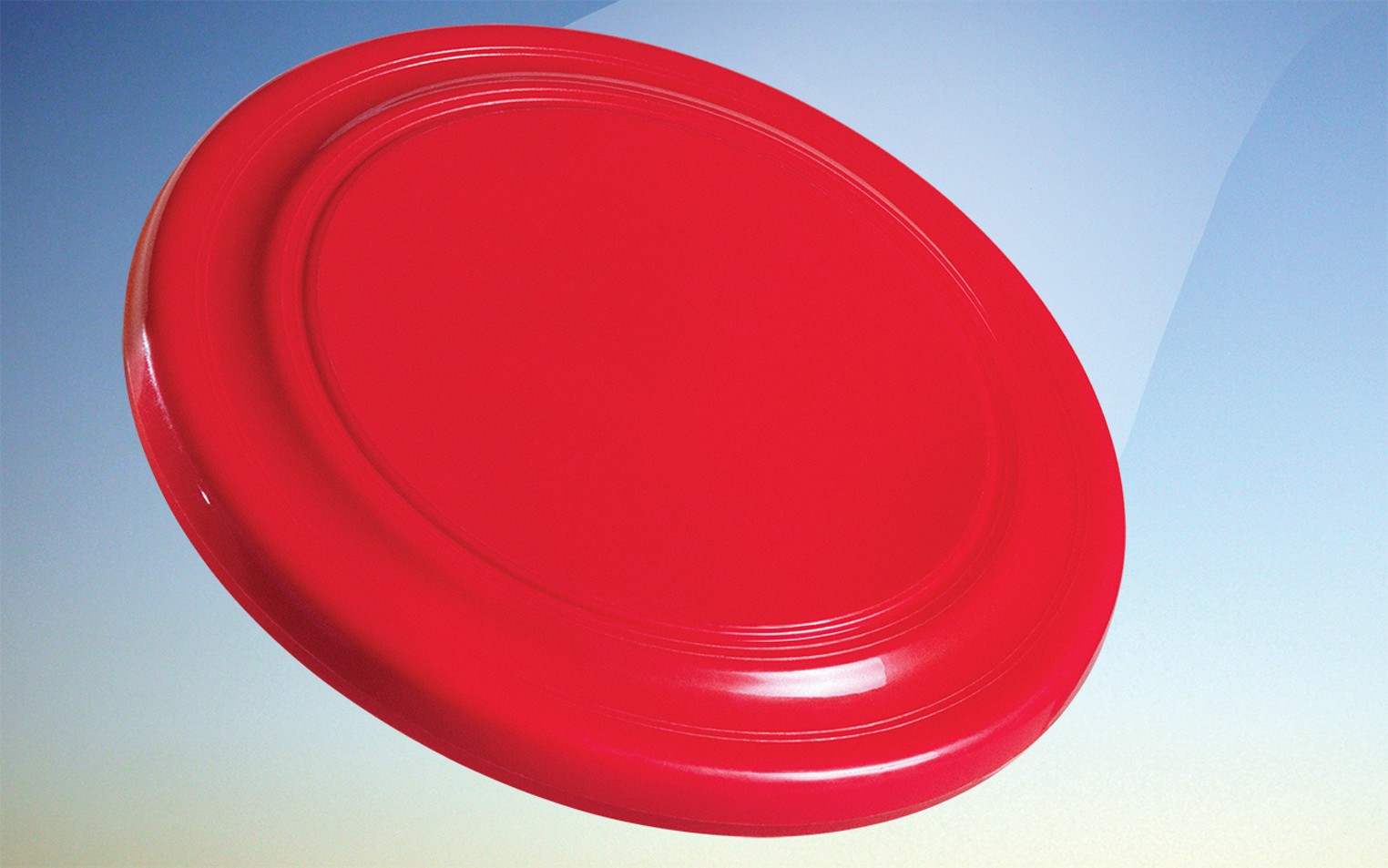 When Emily Hanson started playing ultimate Frisbee in high school, she and her friends would simply throw a Frisbee to each other without following any official rules. She thought the game was just for fun — until she found a VHS tape of a team from Minnesota, where she lived, playing in a national championship game….