Wilk in 1976 sued the American Medical Association (AMA) with four other chiropractors for violations of sections 1 and 2 of the Sherman Antitrust Act, which which prescribes the rule of free competition among those engaged in commerce, prohibiting anticompetitive agreements and unilateral conduct that monopolizes or attempts to monopolize a market.

While losing the first trial in 1981, they obtained a new trial in 1983 due to improper jury instructions and admission of irrelevant and prejudicial evidence (Wilk v. American Medical Ass’n,735 F.2d 217, 7th Cir. 1983). After a 17-year legal battle the judge in the case issuing an opinion that essentially agreed with the chiropractors’ assertions. The judge called for the AMA’s conspiracy to eliminate chiropractic to end, and publication of the judge’s opinion appeared in the Journal of the American Medical Association.

Prior to the trial the AMA discouraged medical doctors from working with chiropractors, and behind the scenes actively sought to disparage and eliminate the chiropractic industry.

In 2020, Chicago journalist Howard Wolinsky teamed with chiropractor Louis Sportelli for the book “Contain and Eliminate: The American Medical Association’s Conspiracy to Destroy Chiropractic,” which detailed the AMA’s efforts to destroy chiropractic.

“The goal was to record what happened in the ramp-up to and in the Wilk trial before it was forgotten and all the participants died,” Wolinsky told Chiropractic Economics. “I interviewed 100 people for the book, including Chester Wilk, DC, who started the suit and attorney George McAndrews, son of a chiropractor who saw his dad persecuted in the 1930s-50s by local MDs who called him a quack.

“Wilk et al., due to an error in the federal judge’s jury instructions, lost the first round in the two-month trial that exposed the AMA Committee on Quackery’s campaign in the 1960s-70s to “contain and eliminate” chiropractic. [Attorney Georg] McAndrews and his chiropractic clients won an appeal and eventually won in a trial in 1997. The U.S. Supreme Court declined in 1990 to accept an AMA appeal, so the judge’s decision carried the day.”

Click here for more info on the book, Chester Wilk and the story of chiropractic vs. the AMA.

A prolific writer and promoter of his books, Wilk in his last e-newsletter to his followers in March wrote, “Proper health care can be compared to taking your car in for a tune-up so it’ll run better and be less likely to break down. The same thing applies to our human body and it’s more important because you can always get another car, but you can’t get another body. So take care of yourself by getting spinal adjustments. An ounce of prevention is more important than a ton of cure. Get regular adjustments to stay well.”

The Chicago Sun-Times reported that in a written statement, the American Medical Association released the day after Wilk’s death, “The current collaborative relationship between the American Medical Association and chiropractic profession is far removed from the history of 60 or 70 years ago and has long reflected that physicians and chiropractors work side-by-side as members of the patient care team.”

Palmer College of Chiropractic continues to grow. The college conducted a ribbon-cutting ceremony Feb. 26 for the fourth building on the Port Orange campus. Campus President Dr. Peter Martin welcomed guests on a sunny late afternoon. “It is my honor to stand before you on this special, historic occasion on Palmer College’s Port Orange campus,”…

Global Chiropractic Market Overview: The most recent report, distributed by Verified Market Reports, shows that Chiropractic markets worldwide will develop at an alarming rate in the coming years. Experts took into account the market drivers,limitations,risks and openings that exist in the entire market. The report shows market speculation that incorporates estimates. A thorough examination allows… 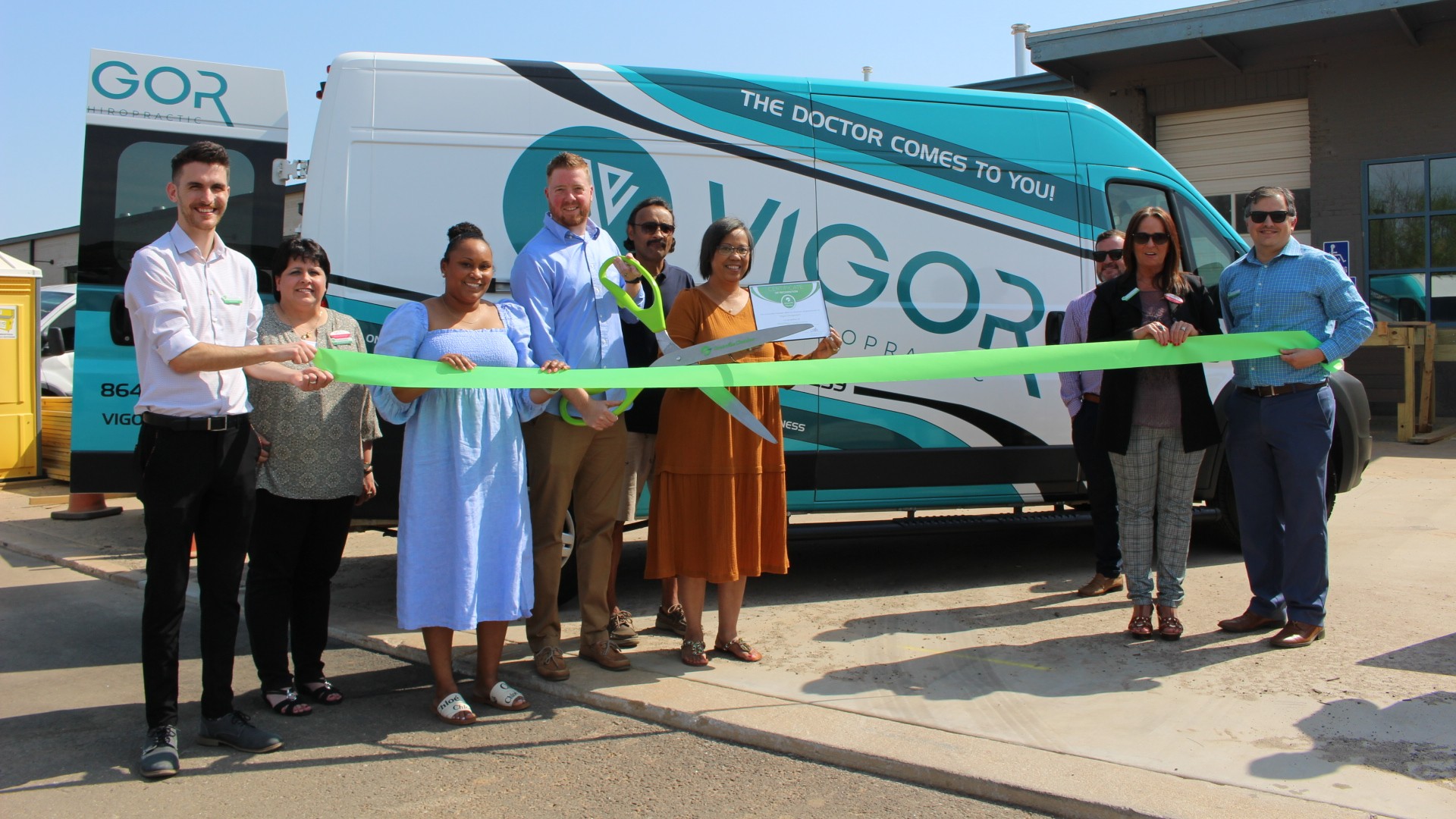 SCOTTSDALE, Ariz., May 23, 2022 (GLOBE NEWSWIRE) — The Joint Corp. (NASDAQ: JYNT), the nation’s largest provider of chiropractic care through The Joint Chiropractic® network, acquired four previously owned franchised clinics for $5.8 million on May 19, 2022. “We are expanding and strengthening our corporate portfolio in the Scottsdale/Phoenix region,” said Peter D. Holt, President and…

This slideshow requires JavaScript. So, you’re in physical discomfort or your body just doesn’t do what it is supposed to do, and you don’t know where to turn. You’ve been to traditional doctors and they are either stumped or are telling you to do something that just doesn’t sound right. Well, it’s 2022 and its…