Cleveland University-Kansas City (CUKC) is celebrating its centennial this year, 2022, marking a century of health care education. In honor of this historic event, the university will host the Cleveland Centennial & Midwest Annual Conference and Expo, Oct. 20-23, 2022.

The weekend will include more than 30 presenters who will cover a variety of topics pertinent for today’s health care professionals. Special guest will be Shaun White, Olympic gold medalist and entrepreneur.

A partial list of featured topics includes sports chiropractic, women in chiropractic, animal chiropractic, neuroscience, techniques and best practices in patient care. Doctors of chiropractic can receive up to 16 hours of continuing education credits during the conference, while enjoying a weekend of learning, inspiration, and networking for the chiropractic profession.

In 1922, Dr. Carl S. Cleveland, his wife, Dr. Ruth R. Cleveland, and a colleague, Dr. Perl B. Griffin, started Central College of Chiropractic in Kansas City, Mo. Its first students graduated in 1924, and that same year, the institution was renamed Cleveland Chiropractic College.

Since that time, the college continued to grow along with Kansas City. After moving four times over the years to accommodate that growth, it found its long-term home in Overland Park, Kan. Today known as Cleveland University-Kansas City, including its College of Chiropractic and the College of Health Sciences, is located on Interstate 435 near Antioch Ave. Its facilities offer an exceptional learning environment for students, and a health center providing chiropractic patient care. Its 34-acre site also provides sufficient room for future growth during its next century.

The president of CUKC, Dr. Carl S. Cleveland III, is the grandson of the founders, and a fourth-generation chiropractor. In addition to the DC degree offered through its College of Chiropractic, its College of Health Sciences offers AA degrees in radiological technology, occupational therapy assistant, and BS degrees in human biology and exercise science, along with health-oriented Masters-level programs. After 100 years of health care education spanning five generations of the Cleveland family, it’s a success story that continues to make an impact educating students from around the KC metro, around the country, and internationally.

“The CUKC Centennial is not only a time to honor those pioneers and individuals who struggled and sacrificed to keep this institution alive, but also to celebrate the present,” Cleveland said. “We look forward with great anticipation to the next century, and all that it holds for our students, the university, and ultimately, the future patients who will lead healthier lives through the care provided by our alumni … and for CUKC, 100 years is just the beginning.”

In addition to the university centennial, Dr. Cleveland celebrates 40 years as president of the institution in 2022.  Join us in Overland Park, Kan., on Oct. 20-23 for a can’t-miss celebration with world-class speakers, special performances, entertainment, fireworks and so much more. 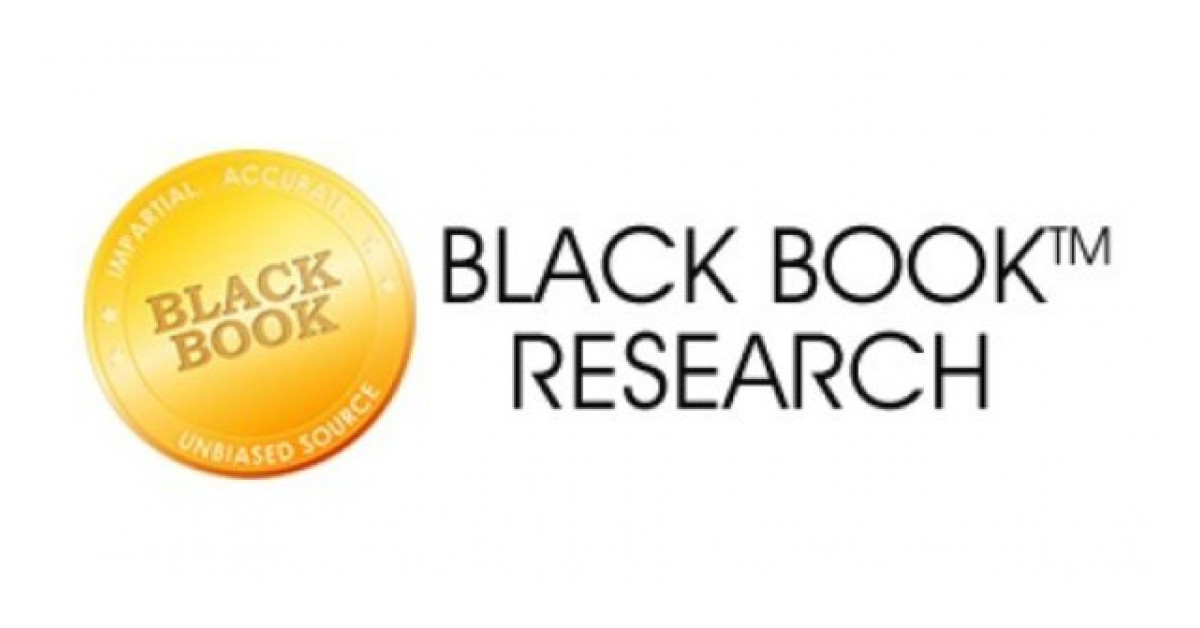 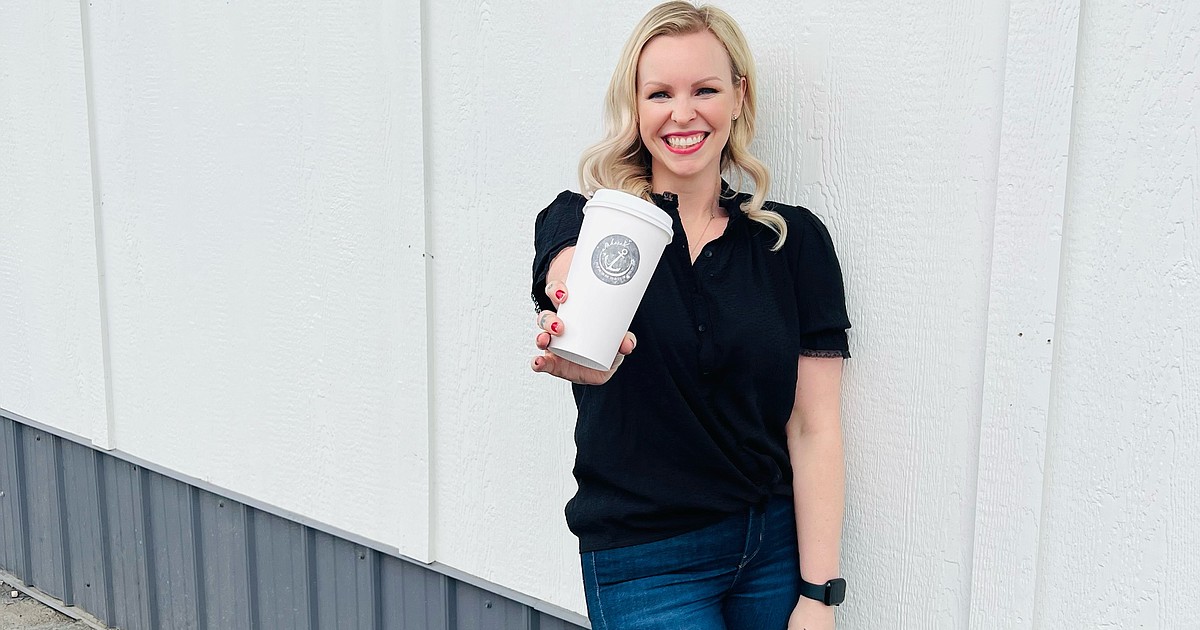 A third location for Anchored Coffee has opened at 182 N. Neider Ave., across from Costco. Owner Kassi Allen offers locally roasted coffee, scratch-made food and a staff with bright, eager smiles from 7 a.m. to 6 p.m. daily with take-out items in the new place, another at 930 W. Ironwood Drive and the four-year-old… 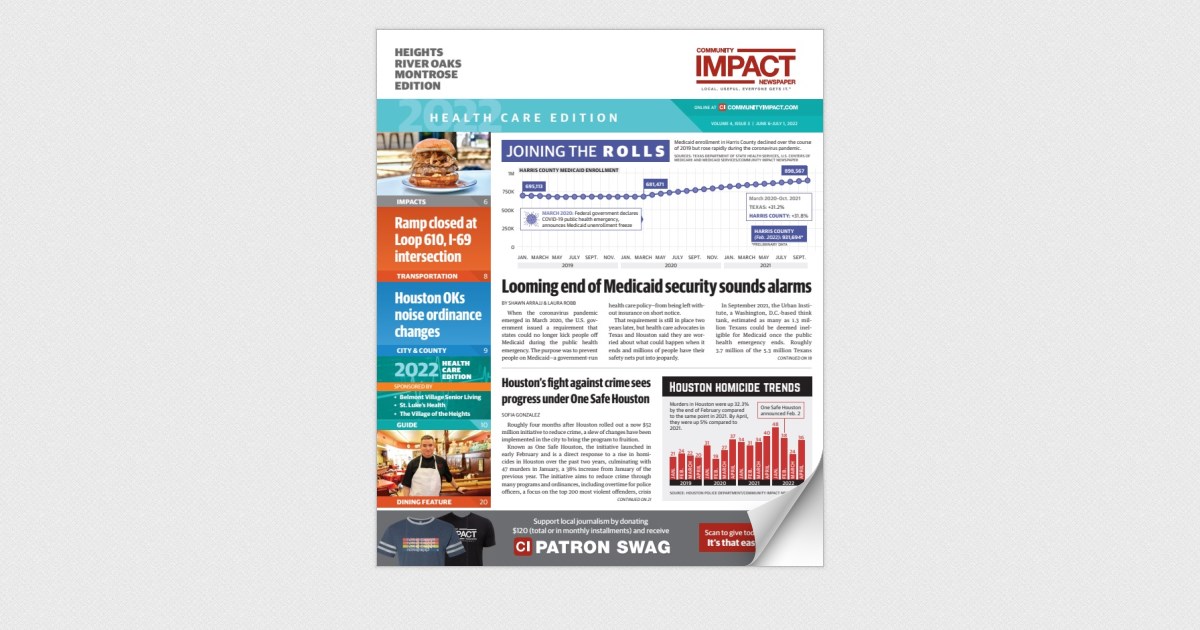 The title of a professional market study performed by MarketQuest.biz to analyse market growth opportunities in the future is Global Spinal Decompression Devices Market from 2022 to 2028. The primary objective of the research is to offer basic information about the industry’s rivals, current market trends, market potential, growth rate, and other necessary information. The… 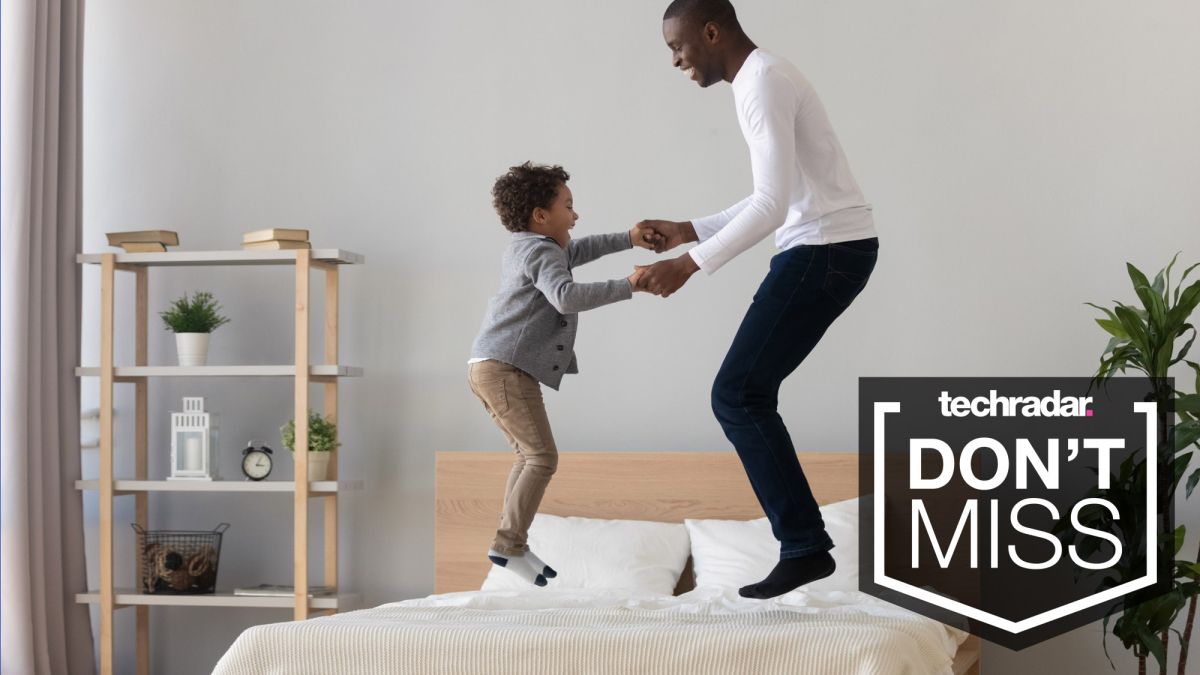 Memorial Day mattress sales: jump to… Welcome to Memorial Day weekend! Retailers have wasted no time this week launching their Memorial Day sales ahead of the official holiday on May 30. That includes a selection of leading mattress brands and vendors. While we’re seeing a lot of mattress deals, know ahead of time that many…

SCOTTSDALE, Ariz., June 9, 2022 /PRNewswire/ — The Joint Corp. (NASDAQ: JYNT), the nation’s largest provider of chiropractic care through The Joint Chiropractic® network, has been named a best buy in franchising by Franchise Times as part of its annual Zor Awards program, designed to recognize brands in 10 of the industry’s most exciting and accessible categories. The…