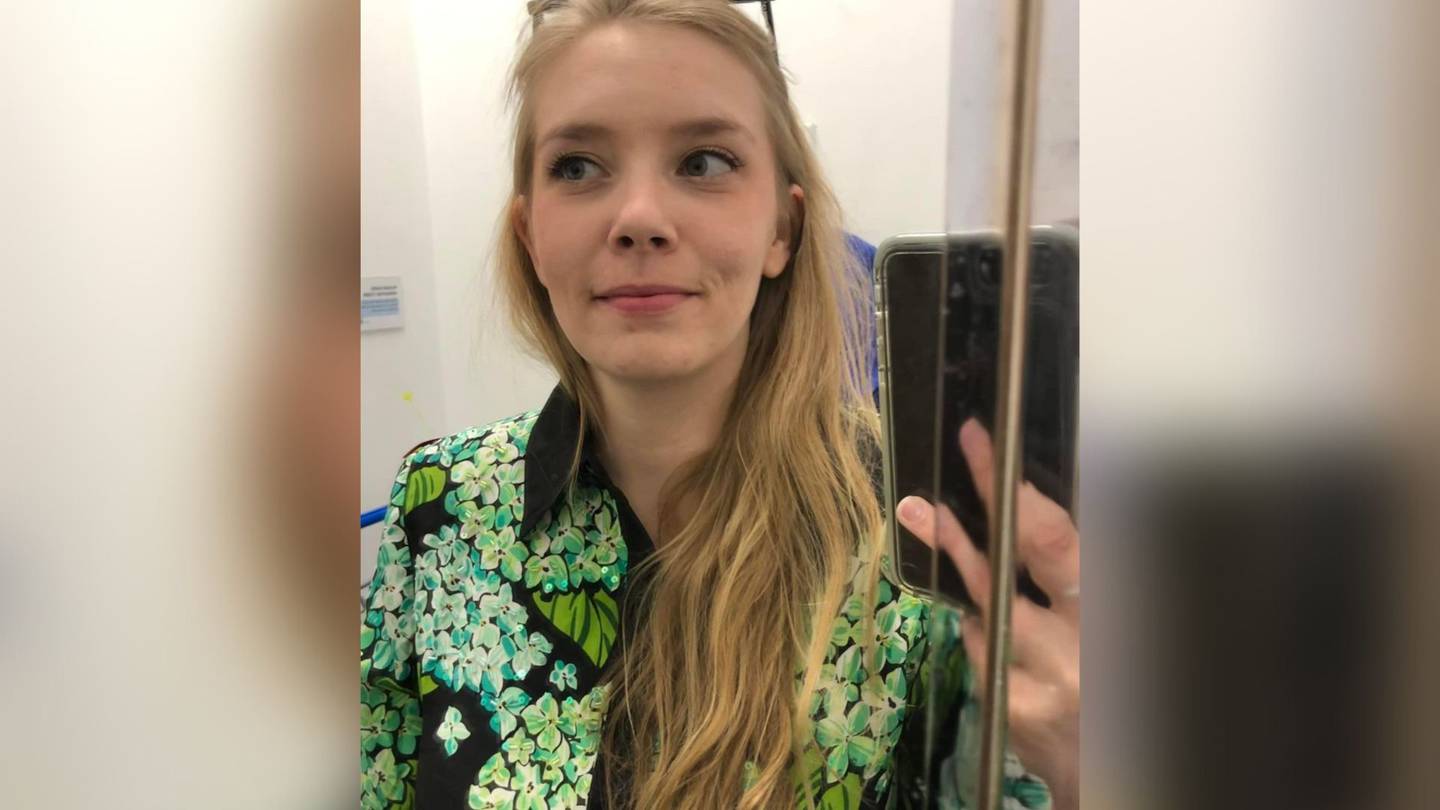 28-year-old Georgia woman paralyzed after visit to chiropractor, family says Caitlin Jensen, 28, graduated from Georgia Southern University in May with a master’s degree in chemistry and biology.

SAVANNAH, Ga. — The community has raised more than $80K for a Georgia woman who was left paralyzed after a visit to her chiropractor last month.

The family hopes the money will go to her continued treatment in Atlanta.

Caitlin Jensen, 28, graduated from Georgia Southern University in May with a master’s degree in chemistry and biology.

On June 16, she visited a chiropractor in Savannah for an adjustment to her neck. Soon afterwards, she got sick and was rushed to the emergency room, WJCL reported.

“That morning we were up and talking to her before work. You’re talking to her and then 30 minutes later, she’s in the hospital and now in the ICU,” her brother, Caleb Johnson, told WJCL.

Tests revealed four dissected arteries in Jensen’s neck. The damage led to cardiac arrest and traumatic brain injury. It’s unclear if Jensen’s injury occurred before or during the appointment with her chiropractor.

Channel 2 Action News spoke with Darlene Jensen, Caitlin’s mother, who said her daughter’s doctors believe the injury was a direct result of the neck adjustment.

“The surgeon that performed the surgeon on her that saved her life, and every other doctor that has looked at her, have all agreed that this happened as a direct result of the neck manipulation,” Jensen said. “The chiropractor called 911 and then called me and told me that she was ‘having a reaction to the treatment.’”

WJCL reached out to the chiropractor for comment, but they cited HIPAA privacy laws. The cause of Caitlyn’s injury has not been officially determined. The family has retained legal counsel on Caitlin’s behalf.

Doctors were able to revive Jensen and she was rushed into surgery, where doctors repaired some of the tears and placed a stent in one of her arteries.

“Caitlin is currently conscious and able to respond to verbal commands by blinking her eyes, as well as wiggling her the toes of her left foot,” family members said on a GoFundMe set up to help with her medical expenses. “However, the rest of her body sits in a state of paralysis due to the injury.”

Jensen’s mother said that her new insurance kicks in August 1, and after that the family is hoping to start the process of getting her transferred to the Shepherd Center in Atlanta, which specializes in recovery from spinal injuries.

In a recent video shared by Darlene Jensen, Caitlin shows off her progress in the hospital by playing a game of catch with her brother.

“It’s truly remarkable that she is alive. I am shaken to the depth of my being by this experience,” Jensen’s mother, Darlene, wrote on the GoFundMe. “When I look at my baby girl laying there, and she has the ability to look back at me, to see life in her eyes, to touch her and talk to her. She’s ALIVE. Hallelujah.”

You can donate to help in Jensen’s recovery via the GoFundMe account.

Parent of child who wandered from daycare wants answers as this how this happened Channel 2 Action News learned a police officer found the 3-year-old boy wandering alone in a Stockbridge parking lot on Monday. KNOXVILLE, Tenn. – Bedding producer Mlily USA has secured the endorsement of the International Chiropractors Assn. for its complete sleep products line, and the two organizations will collaborate to develop new products. Under terms of the long-term agreement, the ICA seal will begin appearing on Mlily’s product. The company said its products recently completed an… 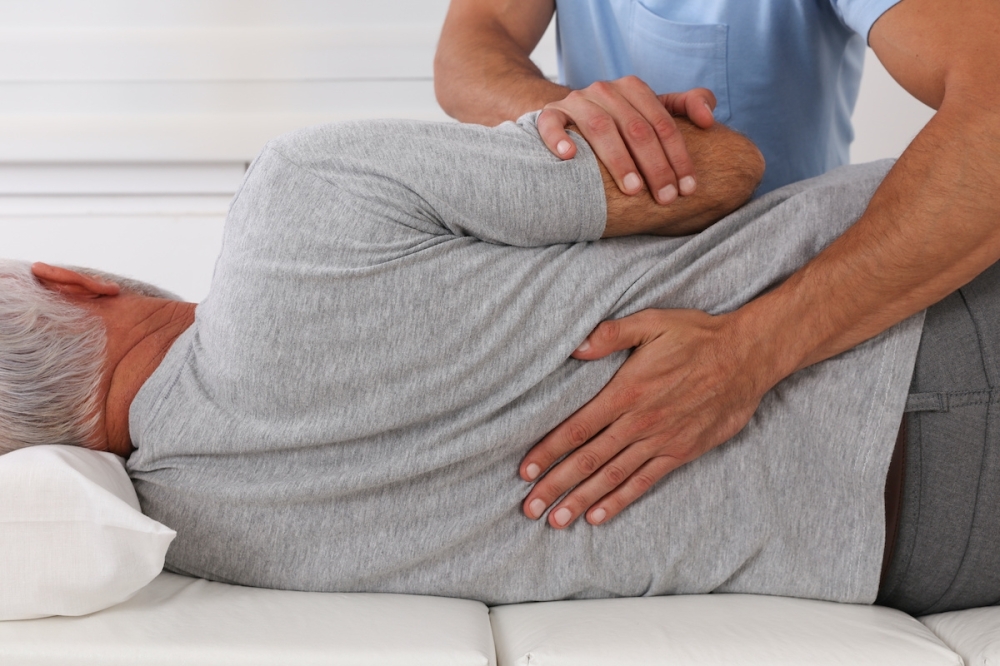 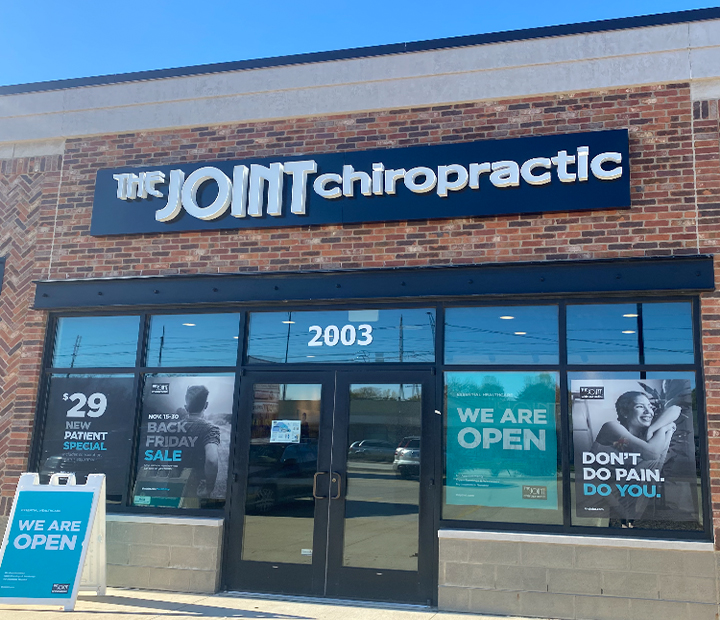 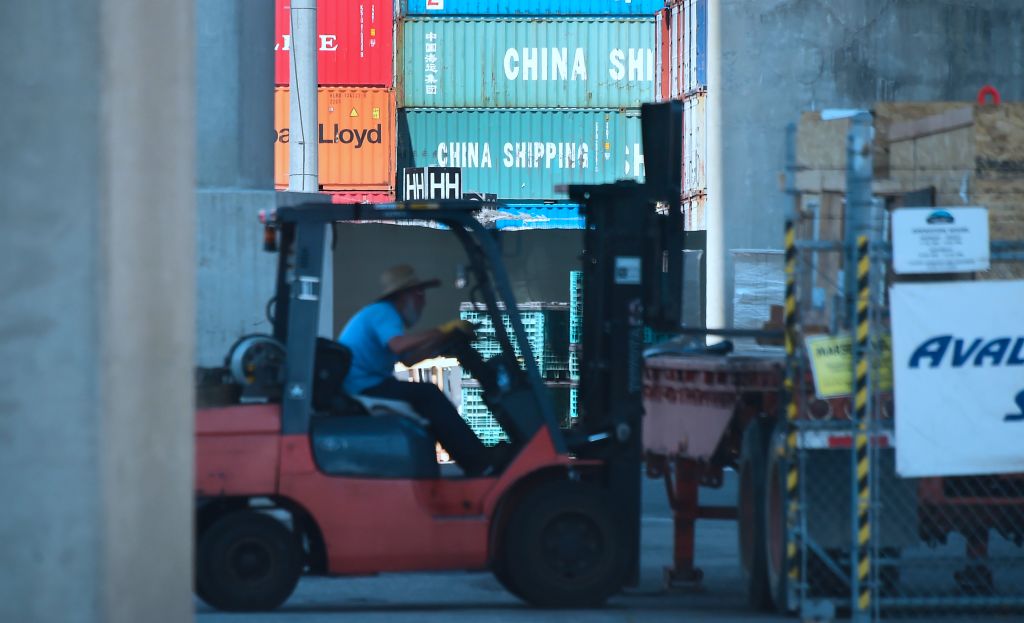 A San Pedro woman has been charged with running a prostitution ring under the guise of chiropractic businesses and charging millions to the insurance of local dockworkers. Sara Victoria, 46, was charged Wednesday in Federal Court for one count of conspiracy to commit health care fraud and one count of aggravated identity theft. Victoria is… 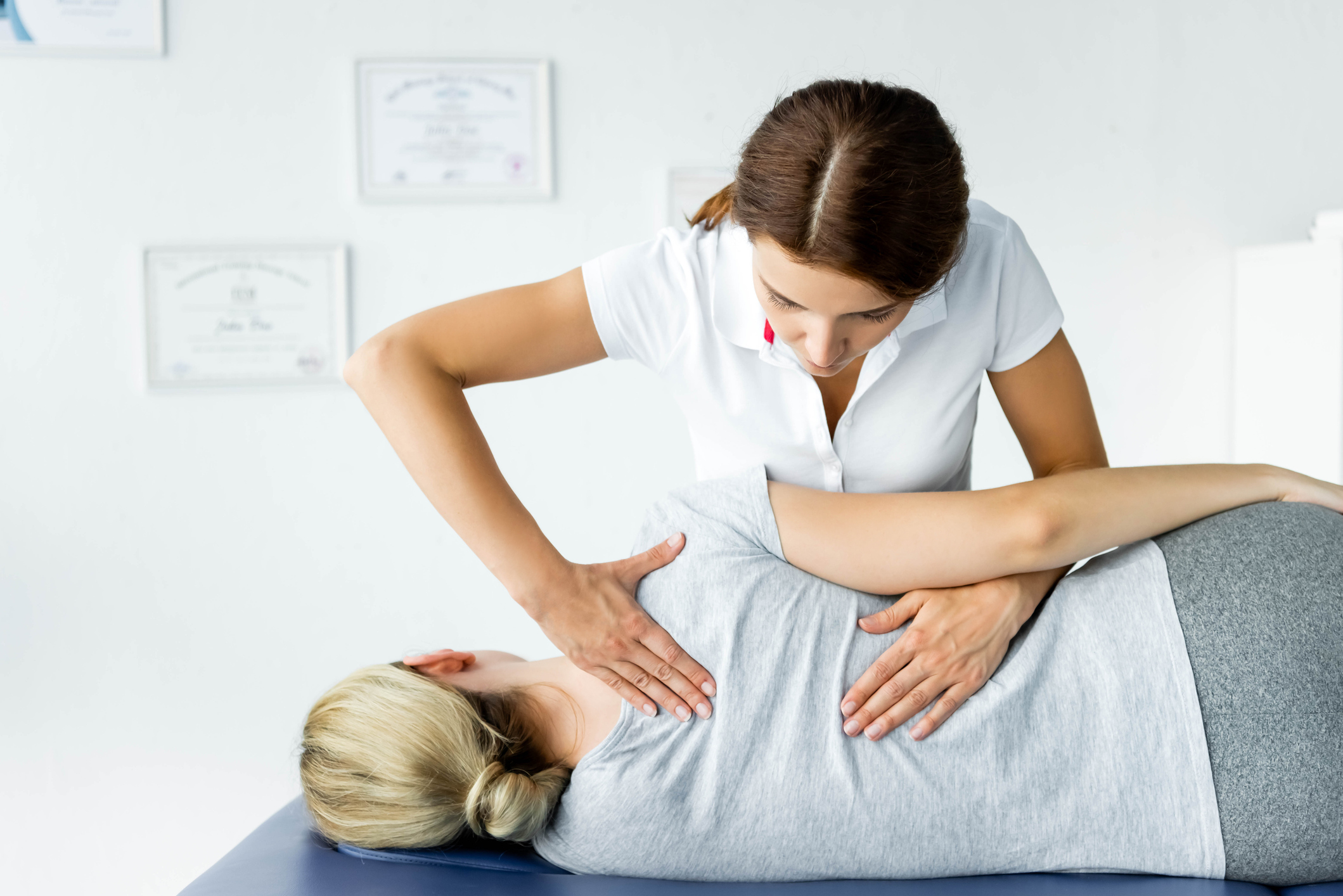 One of the most straightforward ways that people can build long-term wealth is by investing in the stock market. And while the task of picking which individual stocks you want to buy can be daunting, a simple approach is often the best. If you can find a company that offers both a history of strong…