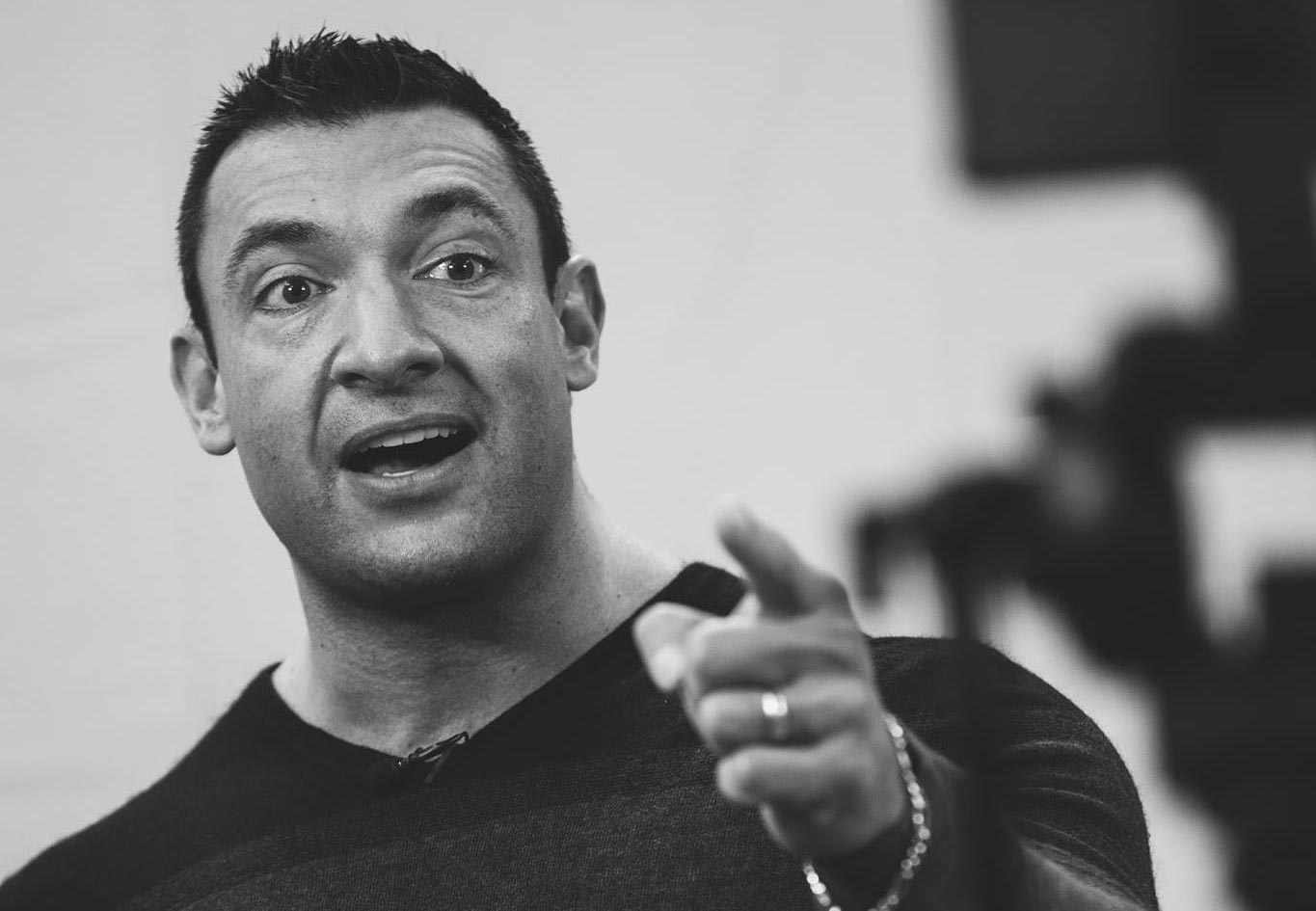 Opinions expressed by Digital Journal contributors are their own.

As the one-time titleholder of the prestigious Mr. America bodybuilding contest, Dr. Chris Zaino seemingly had it made in the 1990s and early aughts; between his competition success, flourishing Wellness clinic with 28 times the normal flow of patients and a buzzy job as the lead trainer on the set of Xena: Warrior Princess, Zaino was ostensibly at the top of his game. However, everything changed when the chiropractic expert entered his 35th year of life and began suffering from brain fog, decreased sexual drive and function,  memory issues, chronic pain, depression and a number of other debilitating symptoms. After fixing and supercharging his body toward optimal functionality through the powers of regenerative medicine, Zaino has reached an all new peak of success – decades after what was anticipated to have been his prime.

During this aforementioned dark period of life, Zaino learned he was affected by unbalanced hormonal chemistry. Following news of top business minds and elite athletes like Jeff Bezos and Christiano Ronaldo using regenerative medicine to extend their lifespan and vitality, Zaino decided to look into the novel industry himself, choosing the path to reclaim his potential and subsequently changing his life forever.

Undergoing a metaphorical rebirth, Zaino has since reached levels of personal prosperity unlike anything else he had ever experienced before. Intent on spreading the good word about the positive effects of regenerative medicine through his well-known public speaking career, Zaino and his audience encountered a major roadblock: Many helpful and life-changing regenerative techniques and therapies are governed and cost prohibited in the US, leading to many American men turning to dangerous underground clinics or under-researched peptides as an alternative. Looking to be a catalyst of this change, Zaino teamed up with acclaimed medical professionals Dr. Joel I. Osorio and Dr. Kristoffer T. Chaffin to become an advocate of RegenerAge clinic in Cancun, Mexico, providing men a solution for these sought-after treatments in a legal and high-quality setting.

Using revolutionary stem cell treatments and the clinic’s power-packed Bioquantine (one of their secret weapons), RegenerAge has been able to reoptimize countless of its clients’ – including high profile CEOs, sheiks and celebrities – health, optimizing their hormone levels in spite of age, resetting the immune system and encouraging the body’s overall regeneration. With this reconfigured internal chemistry, Zaino and RenegerAge’s clientele alike have experienced a complete 180° in their daily lives, finally living with the confidence and courage to take the world by storm once more.

The Stephenville Chamber of Commerce welcomed new member Texan Chiropractic with a ribbon-cutting ceremony on May 17. Owner and chiropractor Dr. Craig Longley is located off the Downtown Square specializing in whole body rapid recovery from dysfunction, injury, and pain of the spine, joints, muscles, and nerves for athletes and active adults and children. Longley… AUGUSTA — More than 700 people turned out Friday to celebrate the 90th anniversary of the Kennebec Valley Chamber of Commerce and to honor the people and businesses recognized at the Kenney Awards, the chamber’s annual awards banquet. Friday’s event at Mill Park marked the return of the in-person event, after 2021 when chamber officials…

From nutrition and reproduction to menopause, the most important patient topics at every stage of the female life cycle Given that more than half of chiropractic patients are female, it is especially important to take into consideration the unique experiences women face in their physiological journeys during treatment. From puberty through the reproductive age to menopause…

Adar II 5782 March 3–April 1, 2022 Celestial and calendrical chiropractic adjustments to the Cycle of Sacred Time that is the Jewish Year begin March 3 with a bang in the heavens echoed on earth. Rosh Chodesh Adar II (Adar Bet) features a triple conjunction of Venus/Noga, Mars/Ma’adim, and Pluto at 27 Capricorn, the location…