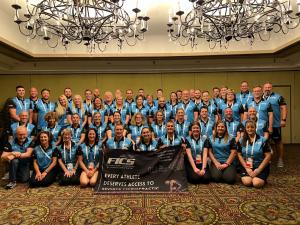 BIRMINGHAM, ALABAMA, UNITED STATES, October 17, 2022 /EINPresswire.com/ — Just like the Olympics, The World Games (TWG) are held every four years, but they are comprised of sports and other sporting disciplines that are vying for inclusion in the Olympic Games such as lacrosse, floorball, flag football, kickboxing and other competitive sports. There were approximately 3,500 athletes from nearly 100 countries that competed at The 2022 World Games. In terms of talent, they are just a prestigious as the Olympics, so Dr. Wilhelm was a top sports chiropractic choice to treat and help the athletes prepare and recover from their events. This year the World Games were held in Birmingham, Alabama, so Dr. Wilhelm was naturally very excited to be a part of the Games taking place on home soil in the United States. However, this was not his first World Games. He helped treat athletes as part of the International Sports Chiropractic Federation (FICS) Team in 2017 also when TWG was in Wroclaw, Poland.

Dr. Wilhelm is extremely passionate about helping athletes achieve and he knows that the best athletes need the best medical support to compete at the highest level. Therefore, he was thrilled to be a part of the FICS International Sports Chiropractic Delegation at the 2022 World Games. Dr. Wilhelm personally treated athletes from all spectrums of the Games like karate, flag football, beach handball, speed climbing and duathlon.

Not only did Dr. Wilhelm treat participants, but he was named as a FICS Pod Leader in charge of several competitive venues and sports; overseeing all of the sports chiropractic treatments that went on at the different venues. He was selected as a Pod Leader because he has many years of experience treating athletes at the highest level. This gave him a great deal of responsibility, but he was more than up for the challenge. As a Pod Leader, Dr. Wilhelm made sure that the sports chiropractors under his direction were receiving all of the support they needed to ensure athletes were getting the treatment they needed in order to perform at their best. This was an extremely important role, with this sports chiropractic delegation being the largest FICS had ever sent to a World Games.

Dr. Wilhelm regards the World Games as some of the most satisfying work he has done in his career because at this unique event he gets to share this work with world-class athletes with so many of his trusted friends and colleagues. When asked about this, Dr. Wilhelm said, “It is always an honor to be able to work with the best of the best and help them achieve their goals, and in two ways this happens for me at The World Games! There is a perfect blend of camaraderie with my fellow sports chiropractors, and the work with the exceptional athletes we served together!”

Dr. WIlhelm knows that the athletes trust him to help them perform at their best and he does not take that trust lightly. He feels that great responsibility and he takes it very seriously, continually dedicating himself to training, ethics, and the highest standards. He aspires to continue to work with athletes all over the world to help them safely perform at the highest level.

Pet parents often make sure to provide the best for their pet babies to make their lives comfortable. One such pet parent took her dog for chiropractic therapy. And now, an adorable video showing the pooch’s reaction during the therapy has left people in splits. There is a possibility that after watching the video you…

Richard House ( Letters 17th Aug) apparently sees no irony in the frequency with which the SNJ publishes his complaints about being “cancelled”. This time it is once again “Big Pharma”. You do not have to be an uncritical admirer of the Pharma industry, or it’s government supporters, to feel that his arguments have long…

New Jersey, United States – Chiropractic Care Market Report 2022-2029, has been prepared based on an in-depth market analysis with inputs from industry experts. The Chiropractic Care market study sheds light on the important growth dynamics expected to prevail across the assessment period 2022-2029. The study offers statistics of key segments across prominent geographies, along with… 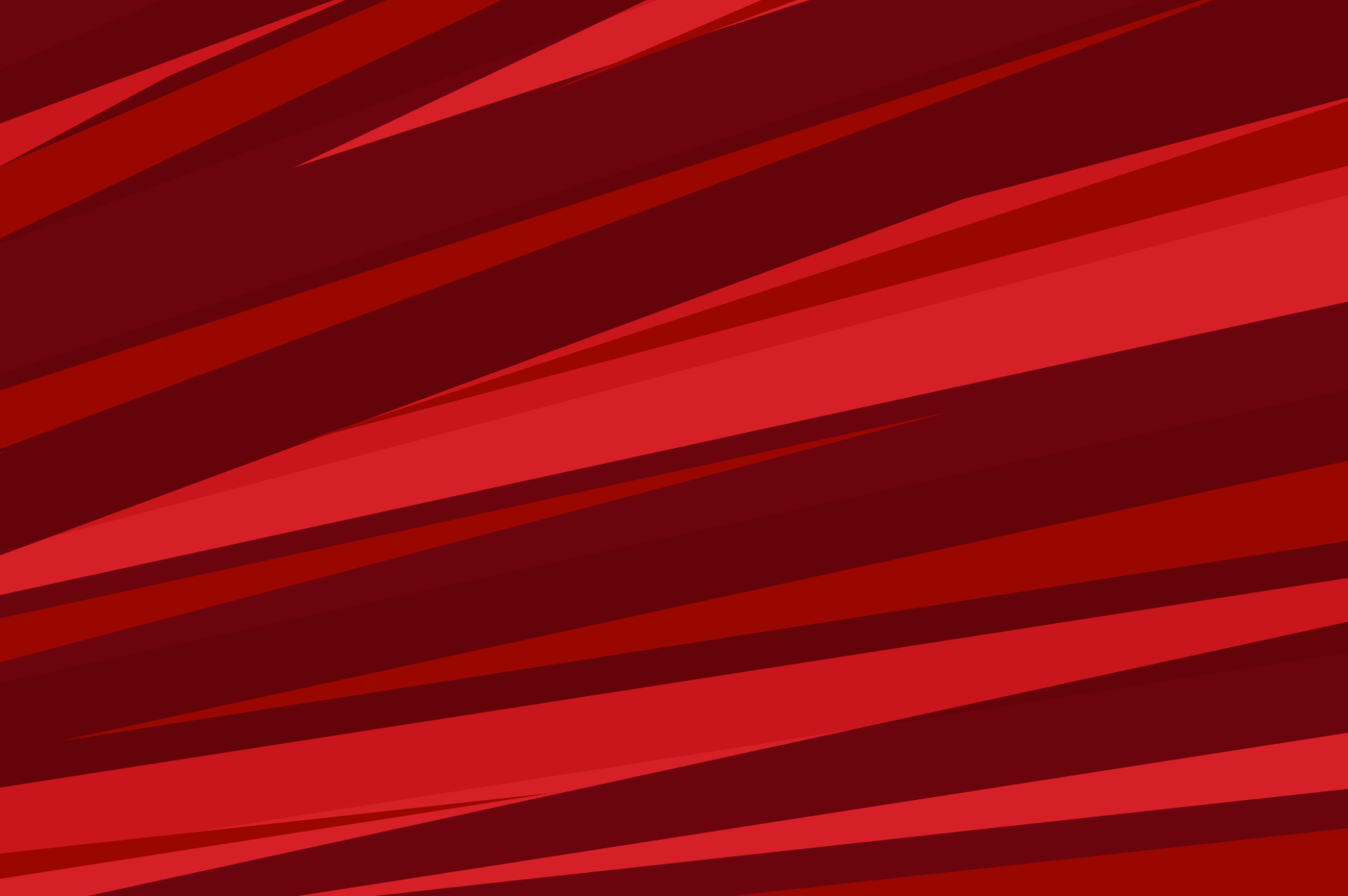 March 2022 1980s Debra Scala Giokas ‘87 is pleased to announce the publication and release of her new book “Unraveling Yarns About The First Ladies:  A Book To Get Kids Hooked on History.”  This is Deborah’s second book. She is a marketing communications professional and is also a member of the Society of Book Writers…