Peter Adamczak, a Huntington resident, had billed an insurance company for acupuncture services that were never provided, according to Breon Peace, the U.S. attorney for the Eastern District of New York.

“Adamczak bilked an insurance company for acupuncture services that he never performed, brazenly lying in order to line his own pockets with money that he did not earn,” Peace said in a statement.

“As a healthcare professional, Adamczak was required to uphold the highest standards of honesty and integrity, and failed both miserably,” he added.

The insurance company, based on  those claims, paid about $994,838 in reimbursements to its beneficiaries who, in turn, delivered the payments to Adamczak, according to officials.

In one instance, a beneficiary – a relative of Adamczak – deposited the reimbursement checks to a personal bank account and kept the funds, officials said.

Details about sentencing were not immediately available 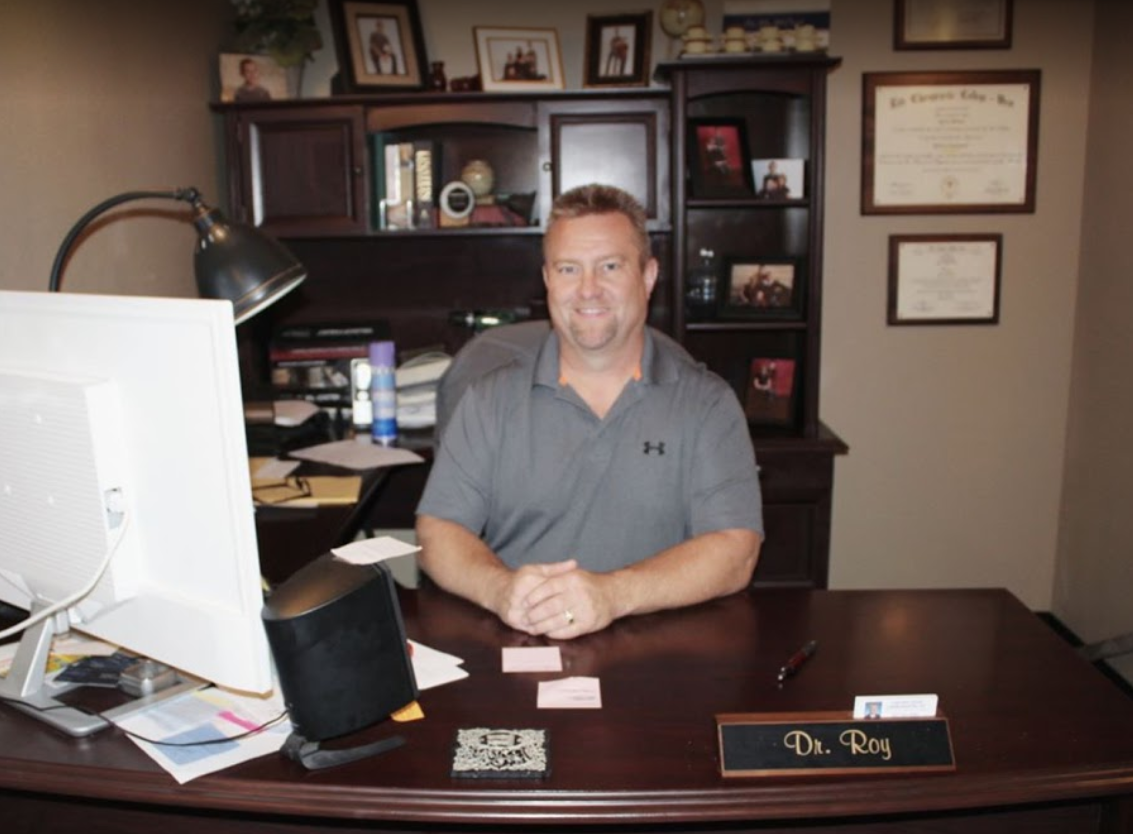 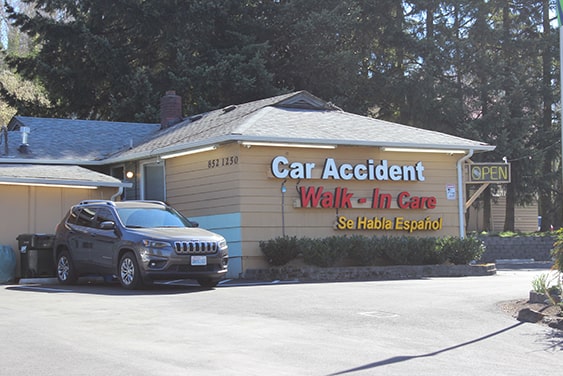 Kent, WA – Byers Chiropractic & Massage: Car Accident Urgent Care specializes in treating auto accident victims who have suffered injuries due to impact. The clinic is open to all community members and offers free examinations to accident victims seeking pain relief. The chiropractic clinic has served the Kent and Renton, WA, area since 1996….

Northville, Jan. 26, 2023 (GLOBE NEWSWIRE) — Northville, Michigan – Northville Chiropractic in Northville, MI, is happy to announce the launch of their new website and they expect it to highlight the kind of treatment that they provide. Rather than simply providing treatment for pain, they offer the optimization of the quality of life of… 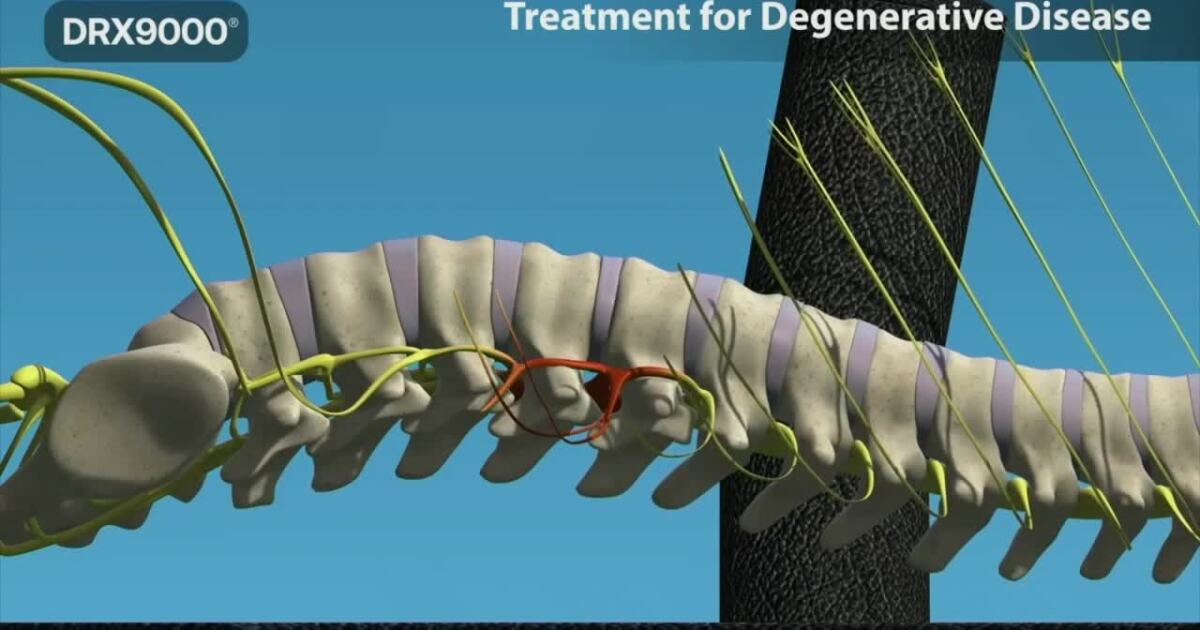 43 percent of people fail to stick with their New Year’s resolution in the first month. For those who are serious about making a change, Total Health Chiropractic is ready to help people set up a plan to find a long-term solution to their chronic pain. For people who want to say goodbye to chronic…