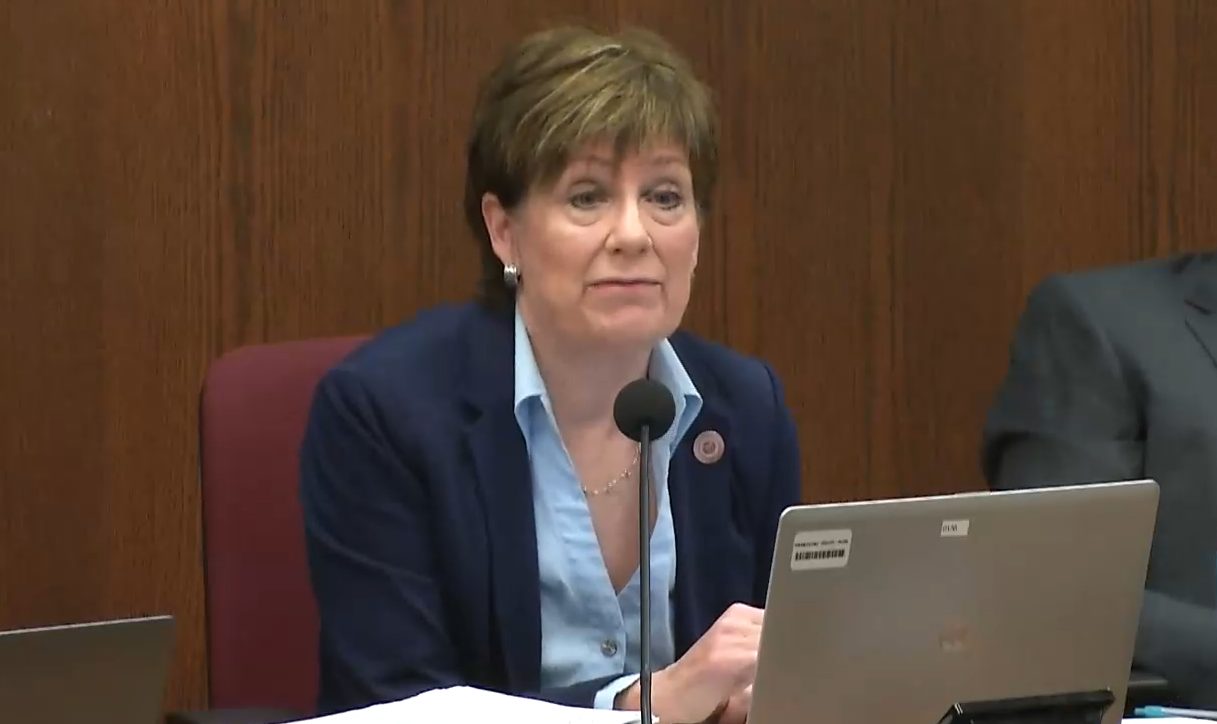 Concerns that lack of access to chiropractic services can lead to opioid dependency for AHCCCS patients have reignited an effort in the Arizona Legislature to cover these services through Medicaid.

Senator Nancy Barto (R – Phoenix) reintroduced Senate Bill 1077 last week during the first meeting of the Senate Health and Human Services Committee, which she chairs. Efforts to pass the bill in the previous few sessions, she said, didn’t succeed due to what she described as a “budget priority issue.” The committee unanimously approved the legislation last week, sending it to the Senate Appropriations Committee for fiscal discussion.

Get the latest state-specific policy intelligence for the health care sector delivered to your inbox.

The agency would be required to provide a report on chiropractic service utilization and any cost savings resulting from SB 1077 to the legislature and governor by Jan. 21, 2027. The bill also stipulates the state can’t use money from the Hospital Assessment Fund for the bill.

Arizona Association of Chiropractic lobbyist Barry Aarons spoke in favor of the bill, emphasizing that AHCCCS patients who have joint pain are typically prescribed pain medications by their primary care providers. If standard medications like ibuprofen don’t alleviate the pain, Aarons explained, the provider will often resort to prescribing opioids.

Unable to afford chiropractic care that would address their needs, AHCCCS patients with severe pain are only given the option of taking opioids–introducing the opportunity for drug abuse, he said.

Aarons also emphasized that giving AHCCCS patients good chiropractic care instead of pharmaceuticals will help them return to work, which in turn is likely to take them off of AHCCCS entirely.

“We can make the statement that people who suffer from chronic pain and cannot work and are forced on AHCCCS, if they can get satisfactory relief from chiropractic, non-pharma alternatives to opioids and they can get a reduction in their chronic pain, then they can go back to work. And that means they’re likely to get off of AHCCCS.”

He said a similar statute that was recently implemented in Rhode Island reduced opioid use by 87%, total opioid prescriptions by 72%, and the state’s total patient costs by 36%.

This year’s effort may have more success, according to Aarons. He explained that although the bill passed in committee and the Senate floor last year with ample support, House Health and Human Services Committee Chair Rep. Joanne Osborn chose not to advance the bill because she wanted to hold a hearing to learn more about it.

After holding said hearing last summer, Osborne has said she will now hear the bill in her committee, Aarons said. 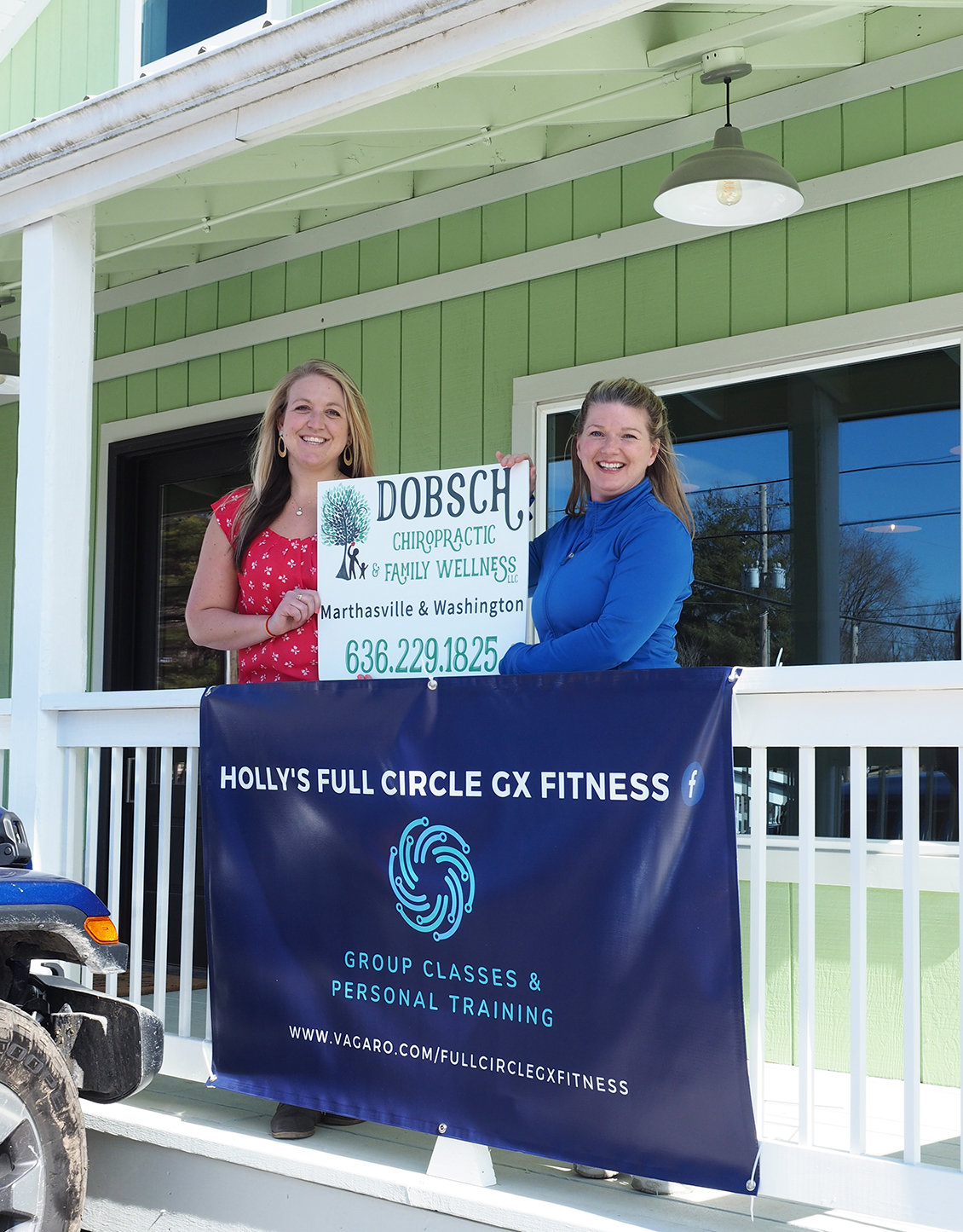 Cindy Gladden, Correspondent Many have been watching and waiting to see what was happening at what was once Loretta’s Bar in Marthasville. There has been a lot of conjecture to see who would occupy the building. Gabe and Sherri Bockhorst, of Marthasville, purchased the popular bar and grill building in the spring of 2021 and… 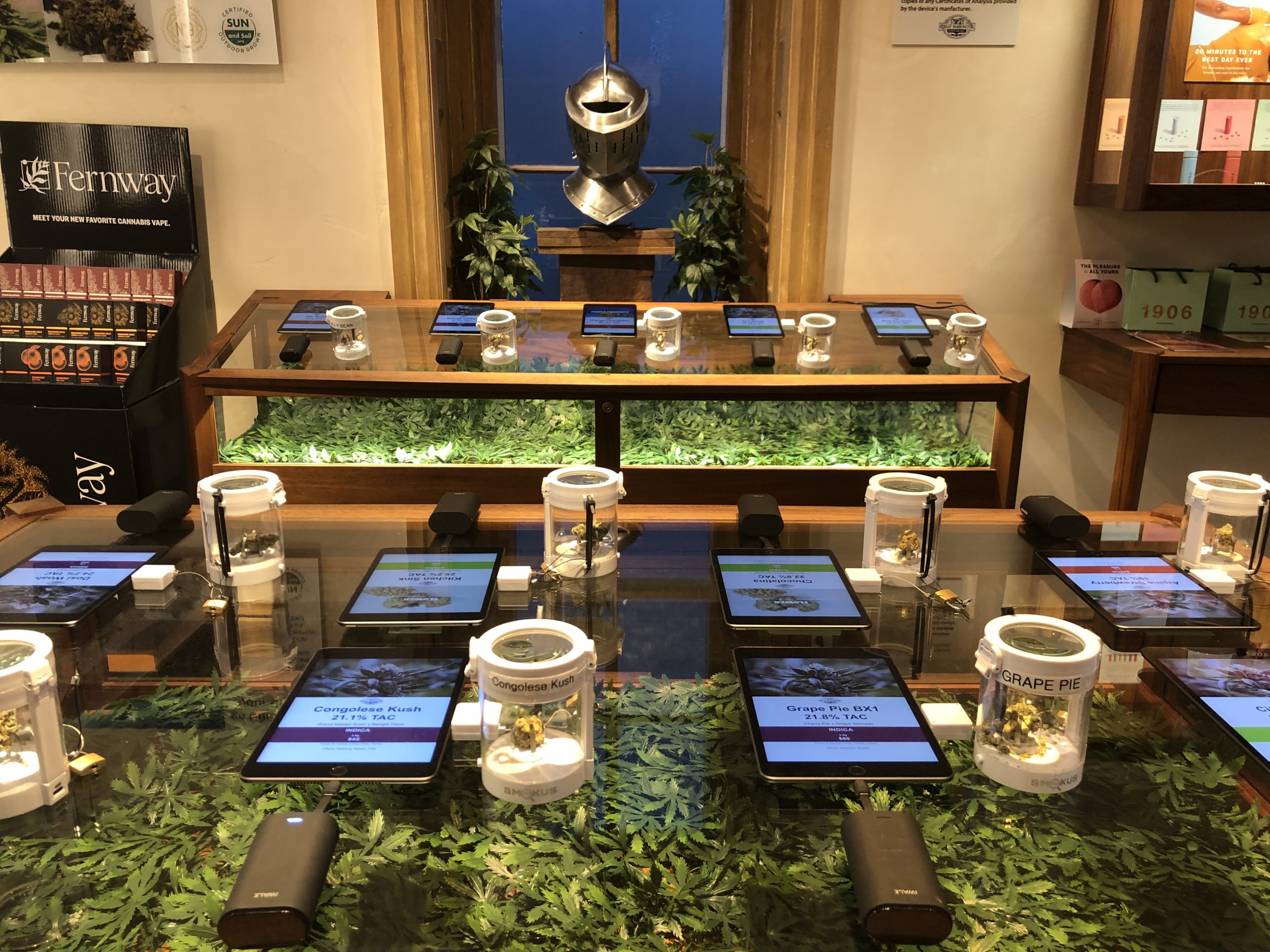 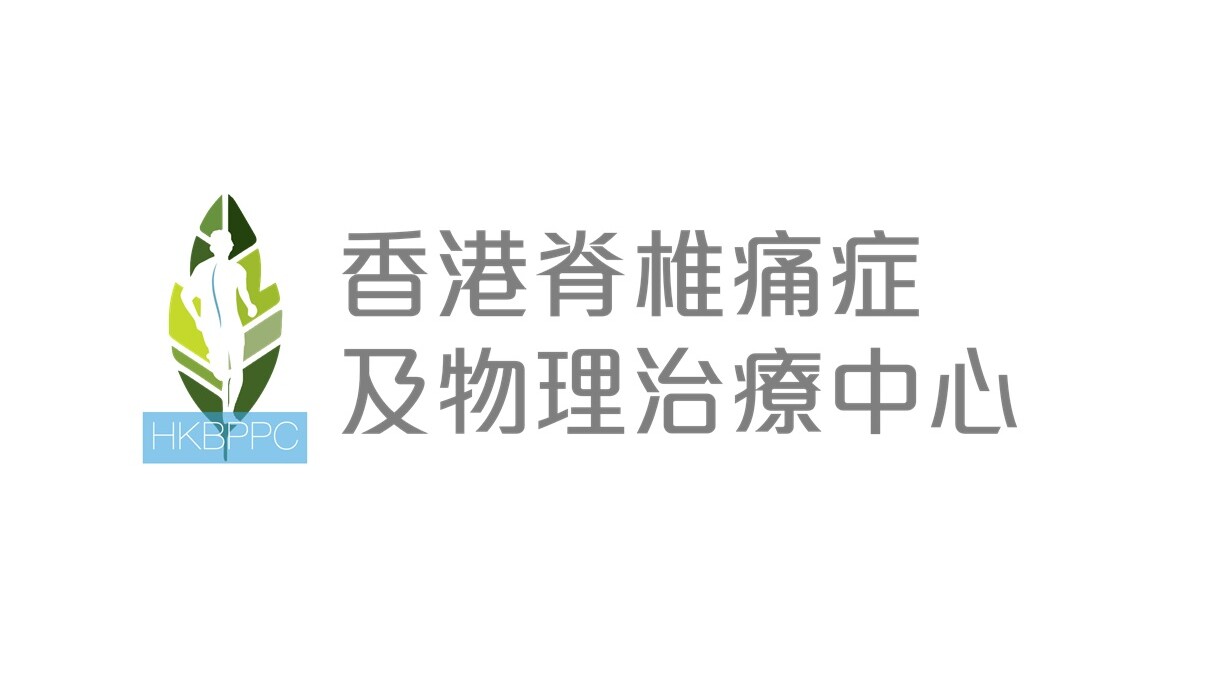 HONG KONG SAR – Media OutReach – 28 April 2022 – HKBPPC Chiropractic Center has launched a body pain treatment plan, and a series of targeted treatment plans are tailored for each client. Pain problems are generally regarded as having no cure, and the random injection of medicines and stones may be useless. However, according…

Global Athletic Tapes & Wraps Market from 2022 to 2028 just released a study on MarketQuest.biz. It gives a detailed analysis of the present situation, focusing on significant factors, market approaches, and key players’ success. The research helps policymakers and businessmen make cost-effective decisions. It provides an accurate analysis of trends, factors, restraints, opportunities, and…