Sept. 16, 2022 — Several chiropractors in the U.S. are posting TikTok videos of themselves working with newborns, babies, and toddlers, often promoting treatments that aren’t backed by science, according to The Washington Post.

The videos include various devices and treatments, such as vibrating handheld massagers, spinal adjustments, and body movements, which are meant to address colic, constipation, reflux, musculoskeletal problems, and even trauma that babies experience during childbirth.

Chiropractors say the treatments are safe and gentle for babies and are unlike the more strenuous movements associated with adult chiropractic care. However, some doctors have said the videos are concerning because babies have softer bones and looser joints.

“Ultimately, there is no way you’re going to get an improvement in a newborn from a manipulation,” Sean Tabaie, MD, an orthopedic surgeon at Children’s National Hospital, told the newspaper.

Tabaie said his colleagues are shocked when he sends them Instagram or TikTok videos of chiropractic clinics treating infants.

“The only thing that you might possibly cause is harm,” he said.

Generally, chiropractors are licensed health professionals who use stretching, pressure, and joint manipulation on the spine to treat patients. Although chiropractic care is typically seen as an “alternative therapy,” some data in adults suggest that chiropractic treatments can help some conditions, such as low back pain.

“To my knowledge, there is little to no evidence that chiropractic care changes the natural history of any disease or condition,” Anthony Stans, MD, a pediatric orthopedic surgeon at Mayo Clinic Children’s Center, told the newspaper. Stans said he would caution parents and recommend against chiropractic treatment for babies.

For some parents, the treatments and TikTok videos seem appealing because they promise relief for problems that traditional medicine can’t always address, especially colic, the newspaper reported. Colic, which features intense and prolonged crying in an otherwise healthy baby, tends to resolve over time without treatment.

Recent studies have attempted to study chiropractic care in infants. In a 2021 study, researchers in Denmark conducted a randomized controlled trial with 186 babies to test light pressure treatments. Although excessive crying was reduced by half an hour in the group that received treatment, the findings weren’t statistically significant in the end.

In a new study published this week, researchers in Spain conducted a randomized trial with 58 babies to test “light touch manual therapy.” The babies who received treatment appeared to cry significantly less, but the parents weren’t “blinded” and were aware of the study’s treatment conditions, which can bias the results.

However, it can be challenging to “get that level of evidence” to support manual therapies such as chiropractic care, Joy Weydert, MD, director of pediatric integrative medicine at the University of Arizona, told the newspaper. Certain treatments could help reduce the discomfort of colic or reflux, which can be difficult to measures in infants, she said.

The American Academy of Pediatrics told The Post that it doesn’t have an “official policy” on chiropractic care for infants or toddlers. At the same time, a 2017 report released by the organization concluded that “high-quality evidence” is lacking for spinal manipulation in children.

The American Chiropractic Association said chiropractic treatments are safe and effective for children, yet more research is needed to prove they work.

“We still haven’t been able to demonstrate in the research the effectiveness that we’ve seen clinically,” Jennifer Brocker, president of the group’s Council on Chiropractic Pediatrics, told the newspaper.

“We can’t really say for sure what’s happening,” she said. “It’s sort of like a black box. But what we do know is that, clinically, what we’re doing is effective because we see a change in the symptoms of the child.”

Two Senate Republicans are urging President Joe Biden to enlist the private sector for a more coordinated Covid-19 response, much like the Trump administration did in 2020. In asking Biden to launch Operation Warp Speed 2.0, Sens. Jim Inhofe (R-Okla.) and Richard Burr (R-N.C.) lauded the Trump-era pandemic response program effort as a way to… ROCK HILL, S.C. (CN2 NEWS) – A New business in Rock Hill is making Healthy Happen…Beautifully, that’s their slogan and they live it! After a car wreck stopped her in her tracks many years ago Cat Gray began to reclaim her life after doctors told her the injuries would keep her in a wheelchair for… 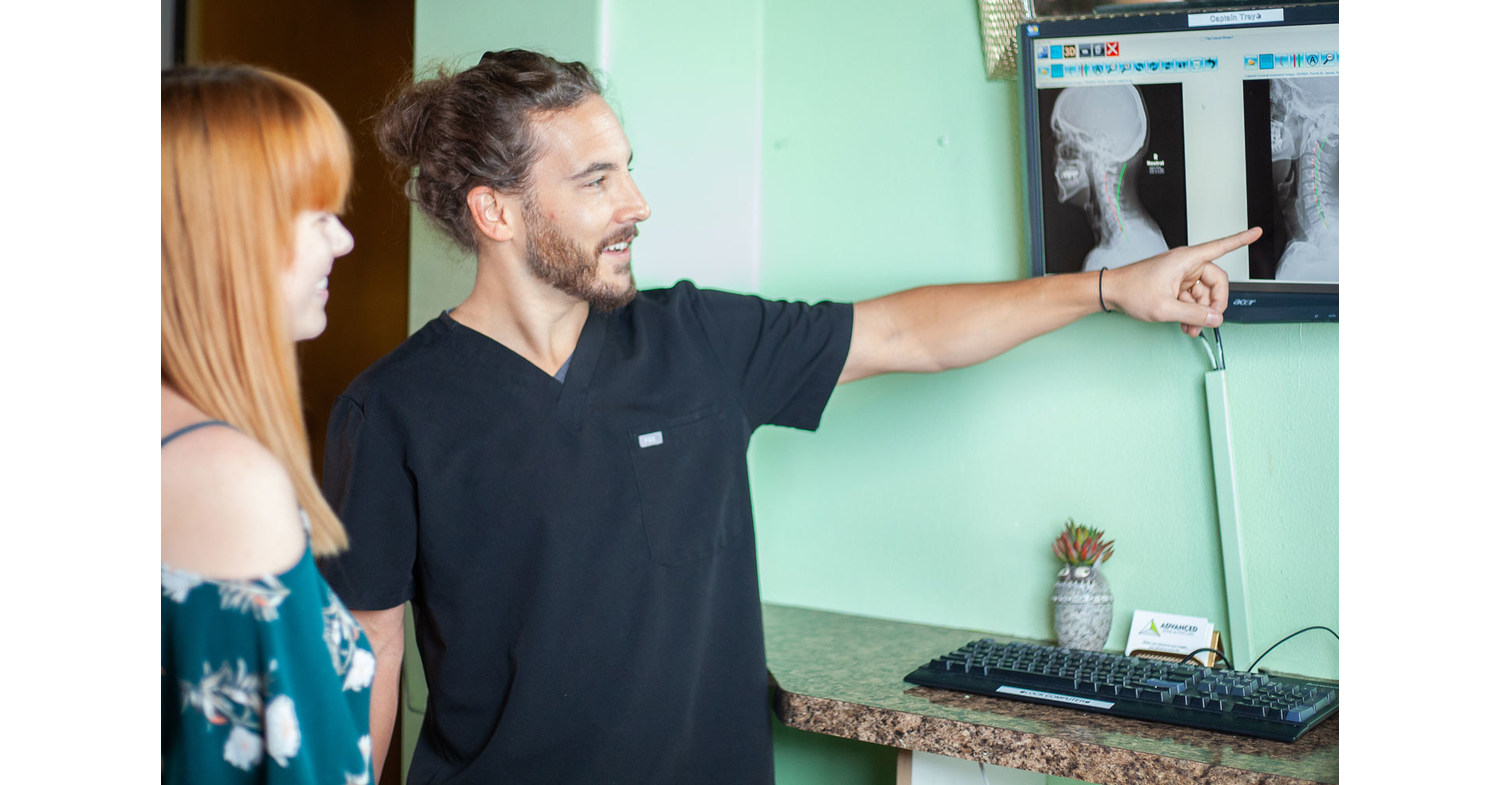 A line of advanced healthcare clinics across the continental US opens another location, increasing their clinic count to six. Advanced Spine and Posture plans to continue opening clinics across the country to make chiropractic and wellness care highly accessible to those looking for relief. LAS VEGAS, April 15, 2022 /PRNewswire/ — Advanced Spine and Posture…

Chiropractic Economics April 21, 2022 The Foundation for Chiropractic Progress (F4CP), a not-for-profit organization dedicated to educating the public about the value of chiropractic care, today announced that it has released a white paper titled “Guiding a Natural, Safer Care Journey” that highlights the numerous ways that chiropractic care enhances the patient experience. The release of…