NORTH HUNTINGTON, Pa. (KDKA) — The family of a Westmoreland County chiropractor found dead inside his office is speaking out for the first time.

While the North Huntington police chief said he can’t comment on the case at this time, he stressed investigators are still actively working on it. But David Bailey’s wife, Cheryl, and son, Tyler, said they need more.

“It has been a nightmare for us,” Cheryl Bailey said.

Cheryl Bailey said her family has lived a two-year nightmare with no answers from the police.

“If they’re not getting what they need from what they have, then, by golly, just search for a higher level of expertise,” Cheryl Bailey said.

David Bailey, 54, was found dead inside Bailey Family Chiropractic in North Huntingdon just before his business opened for the day on Nov. 29, 2019. Cheryl Bailey said her husband’s secretary found him.

“We were initially told by police it to be a suicide, and for 30 hours that’s what we were led to believe. And then told that after examining the body, it was indeed a homicide,” said Cheryl Bailey. “He defended himself. It happened inside the office, and he crawled to the front door.”

READ MORE: Watching Your Wallet: How To Maximize Fuel Efficiency As Prices Continue To Rise

Tyler Bailey, the couple’s middle son, rushed to his dad’s office when he didn’t hear from him the day of his death. It’s an image that still haunts him to this day.

“When I went in there, I was able to get in and see my dad dead on the ground,” Tyler Bailey said. “I want people to know, if they’re watching this, who killed my father, I promise you, you will get what’s coming to you. Justice, something, karma.”

The Baileys said they have no idea who would’ve killed David, but they do know this: His death has left a massive hole in their family.

“I put on a brave face every day,” Cheryl Bailey said. “I was with him since I was 18 years old.”

“My dad was everything to me and my best friend. I miss him. I know I will see him again. I just wish he could help me through this whole thing they call life,” said Tyler Bailey.

KDKA’s Amy Wadas reached out to the Westmoreland County Coroner’s Office and was told officials also can’t comment on the case.

Meantime, the family is doing what they can to gather more information on their own. They’re now offering a $50,000 reward for information leading to the arrest of the person responsible for David Bailey’s death.

Anyone with any information is encouraged to call North Huntingdon police at 724-863-8800. IRVING, Texas–(BUSINESS WIRE)–Sep 7, 2022– bioteCorp. (Nasdaq: BTMD) (“Biote” or the “Company”), a high growth, differentiated medical practice-building business within the hormone optimization space, today announced that it has entered into a partnership with IMAC Holdings, Inc. (Nasdaq: BACK) (“IMAC”) a regenerative rehabilitation company focused on treating musculoskeletal and neurodegenerative disease. Through this partnership, IMAC…

The Global “Chiropractic Billing Software Market” 2022 Market Research Report provides a detailed overview of the further development of the Market for Chiropractic Billing Software Market. The “Market Research Intellect” is now publishing a new Market analysis with the help of various analytical methods, the study examines the decisive key trends for the growth of the global…

GET SAMPLE REPORTBUY COMPLETE REPORT Global Water Massage Beds Sales Market research is an intelligence report with meticulous efforts undertaken to study the right and valuable information. The data which has been looked upon is done considering both, the existing top players and the upcoming competitors. Business strategies of the key players and the new entering…

Chiropractic Economics November 1, 2021 Franchise Brand Ranks #3 and Takes the Top Health Care Spot The Joint Corp., the nation’s largest provider of chiropractic care through The Joint Chiropractic® network, announced today it ranks number three on Fortune’s 100 Fastest-Growing Companies list for 2021. This is the first year the company has been represented… 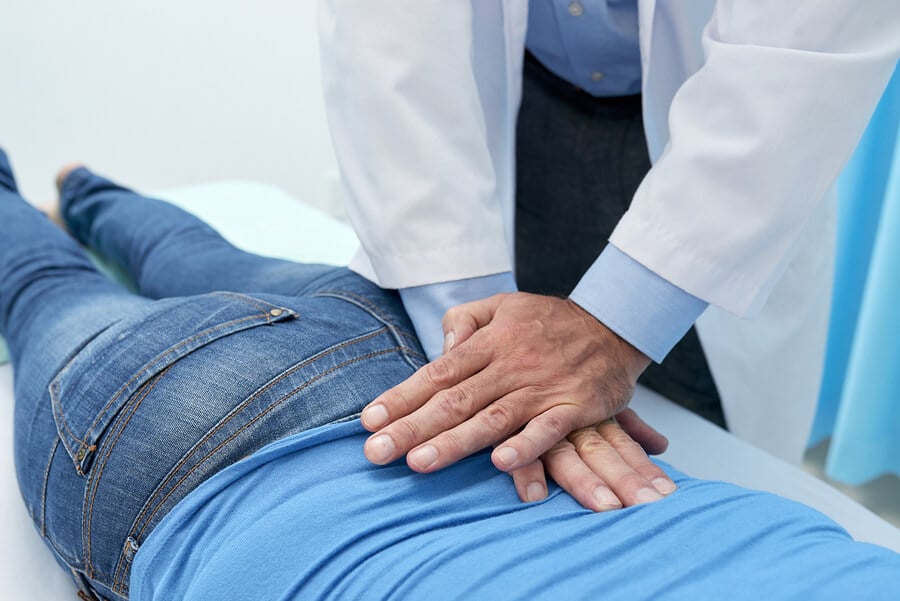 Edmonton, AB – While there are many different types of healthcare practices available today, chiropractic care is one that has proven itself as both safe and effective in restoring health. By addressing imbalances and misalignments in the spine and other parts of the body, chiropractic clinics are able to promote proper function in the body’s…