A school district in Sarasota County, Florida, has tightened its mask policy after a chiropractor signed hundreds of medical exemption forms that allowed students to opt out of wearing masks in schools, officials said.

The Sarasota County School Board had voted in August to implement a 90-day mandatory mask policy for students, employees, visitors and vendors, with exceptions for medical reasons or if wearing a face mask would not be consistent with a student’s Individualized Education Plan.

Then on September 1, the district updated its policy to only accept medical exemption forms from licensed medical doctors, osteopathic physicians or advanced registered nurse practitioners, Superintendent Brennan Asplen said in aletter to families and employees.

The decision was due in part to a chiropractor who signed hundreds of medical forms exempting students from the mask mandate, a district official told CNN. Chiropractors are not medical doctors.

The school district has rejected about 650 medical exemption forms, the “majority” of which were signed by Dan Busch, a chiropractor at Twin Palms Chiropractic in Venice, it said.

“Every evaluation that I performed was very specific, and I performed them in my scope of practice,” Busch said last month. “I had to stay very specific to the diagnoses that were in my wheelhouse; there are plenty that weren’t.”

Busch’s lawyer on Tuesday told CNN Busch had no comment.

Asked a day later by CNN about the exemption forms and whether he had examined every child for whom he signed one, Busch said, “This wasn’t about me. This is about parents’ freedom.”

CNN later reached out to Busch’s lawyer who said Busch had no comment.

Mask mandates in schools have been a polarizing issue across the country as millions of students have returned to classrooms amid the prevalence of the Delta variant of the coronavirus, which is more contagious and may cause more severe illness than earlier strains.

And the topic is red hot in Florida, where Gov. Ron DeSantis has sparred with local officials who want to impose mask mandates in schools. DeSantis in July signed an executive order directing the state education and health departments to issue emergency rules that give parents the choice of whether their children wear masks in class. The state threatened to withhold funding from districts that violated DeSantis’ order.

Sarasota County has a high level of Covid-19 transmission, according to the US Centers for Disease Control and Prevention People living in areas with “substantial” or “high” rates of transmission should wear masks indoors, even if vaccinated, CDC guidance says.

Parents split on masks in schools

Before Sarasota County changed its mask policy, parents had lined up outside Busch’s office, awaiting his signature on their mask exemption forms.

Caitlyn Sparks was one parent who attempted to get an opt-out form signed by Busch.

“I think it’s great because many doctors are refusing to sign it, and this is one doctor that is actually volunteering his time with no pay to sign all of these forms,” Sparks told CNN affiliate WFLA. “I think it’s ridiculous to have to wear a mask for eight hours a day.”

Meanwhile, Jules Scholles, whose daughter is in kindergarten in Sarasota County, believes Busch’s behavior puts many people at risk, she told CNN.

“The point of masking is you wear your mask to protect me; I wear my mask to protect you. And so once we start kind of getting away from that, it really becomes a concern not only for the classroom, for the teachers, though. And then also for health care workers,” Scholles added.

Tesla has released a quick sneak peek of the paint shop inside Gigafactory Berlin, which the automaker has been taunting as “its most advanced paint shop” yet – and it should enable new colors. It’s literally has been years since Tesla has launched a new vehicle paint color. Back in the early days of the… Every year, over 35 million Americans are treated by chiropractors for different mechanical disorders of the musculoskeletal system, especially of the spine. It is no wonder that the chiropractic industry is now estimated to be worth about $15 billion. Considered a effective way to treat joints, muscles, neck, and back pains, the chiropractic practice has helped many people regain their overall health…

Chiropractic Economics July 7, 2021 Standard Process®, a whole food-based nutritional supplement company, announced it is supporting the Foundation for Chiropractic Progress’s (F4CP) 30-second television commercial, which is scheduled to air on NBC Networks during this year’s Summer Olympics. F4CP is a nonprofit organization dedicated to educating the public about the benefits of chiropractic care…. 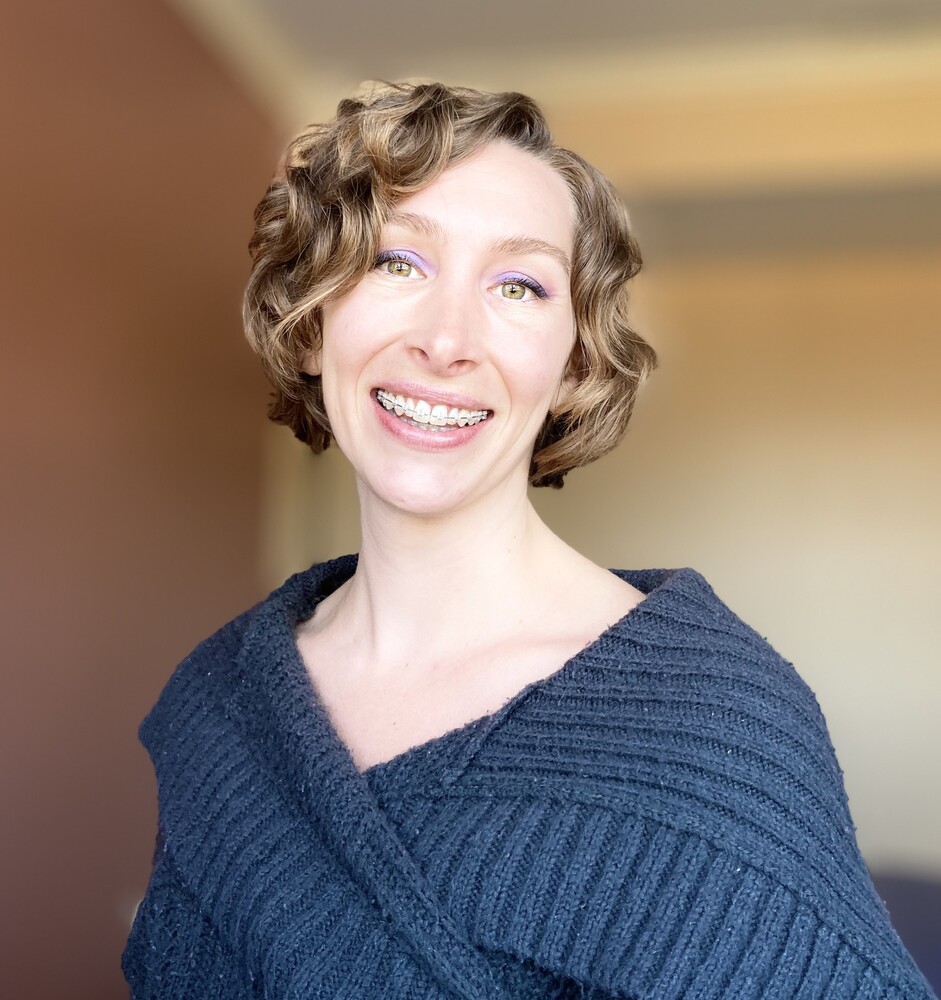 FALLBROOK – McCarthy Chiropractic Inc. is a new chiropractic office in the heart of Fallbrook. Dr. Cheyenne McCarthy, DC, MSc is an accomplished chiropractor, educator, and Fallbrook native. She offers techniques to support every patient, from babies, kids, and pregnant people to athletes, veterans, and retirees – and everyone in between. McCarthy obtained her Doctor…