A former Greensburg chiropractor was ordered Tuesday to serve three years on probation and barred from seeking restoration of his professional license after he pleaded no contest to charges in connection with claims that he had improper contact with four females.

Westmoreland County prosecutors amended the criminal charges against Moses Jevicky, 39, now of Verona, Allegheny County, in which the most serious charges he faced were downgraded to misdemeanor open lewdness counts. Police originally charged Jevicky with indecent assault in two of the cases.

“I feel it is in my best interest,” Jevicky said when asked the reason for his plea by Common Pleas Judge Christopher Feliciani.

The judge said Jevicky, despite his no contest plea, is considered guilty under the law.

Jevicky was charged in four cases. Police said that between 2015 and 2018 he had improper contact with a 15-year-old girl at the Virtus Institute in Greensburg. She claimed she was there for chiropractic treatments when Jevicky grabbed and pulled on her underwear and slid his hands beneath her waistline and touched her buttocks.

According to court records, she said that at another time she removed her shirt and Jevicky rubbed her shoulder and put his hands under her bra.

Another teen told police that in 2015, when she was 15, Jevicky served as her coach, trainer and chiropractor when he squeezed her buttocks and made sexually suggestive statements.

Two other women also claimed Jevicky made lewd comments and improperly touched them during chiropractor procedures, physical training and weightlifting.

“He’s a chiropractor and was doing massage,” Galloway said.

As a condition of the plea, Jevicky was required to undergo sex offender evaluation and complete any recommended treatment, and he was ordered to have no contact with children who are not his own. The judge also ordered Jevicky not seek restoration of his chiropractor’s license or work as a massage therapist during his three-year probation term.

Jevicky had been a licensed chiropractor in Pennsylvania since 2007, according to state records. His license was suspended after his arrest in 2018, and it expired in 2020.

Rich Cholodofsky is a Tribune-Review staff writer. You can contact Rich at 724-830-6293, [email protected] or via Twitter .

Pinnacle Chiropractic and Rehab is now open for business in West Fargo. A husband and wife team with over 20 years of combined experience. Drs. Jeremy and Jenny Heidt have extensive training in Chiropractic Adjustments, Cox Flexion Distraction- Decompression, Sports Injuries, Pregnancy and Postpartum Care.  “We want to make a difference each patient can feel… 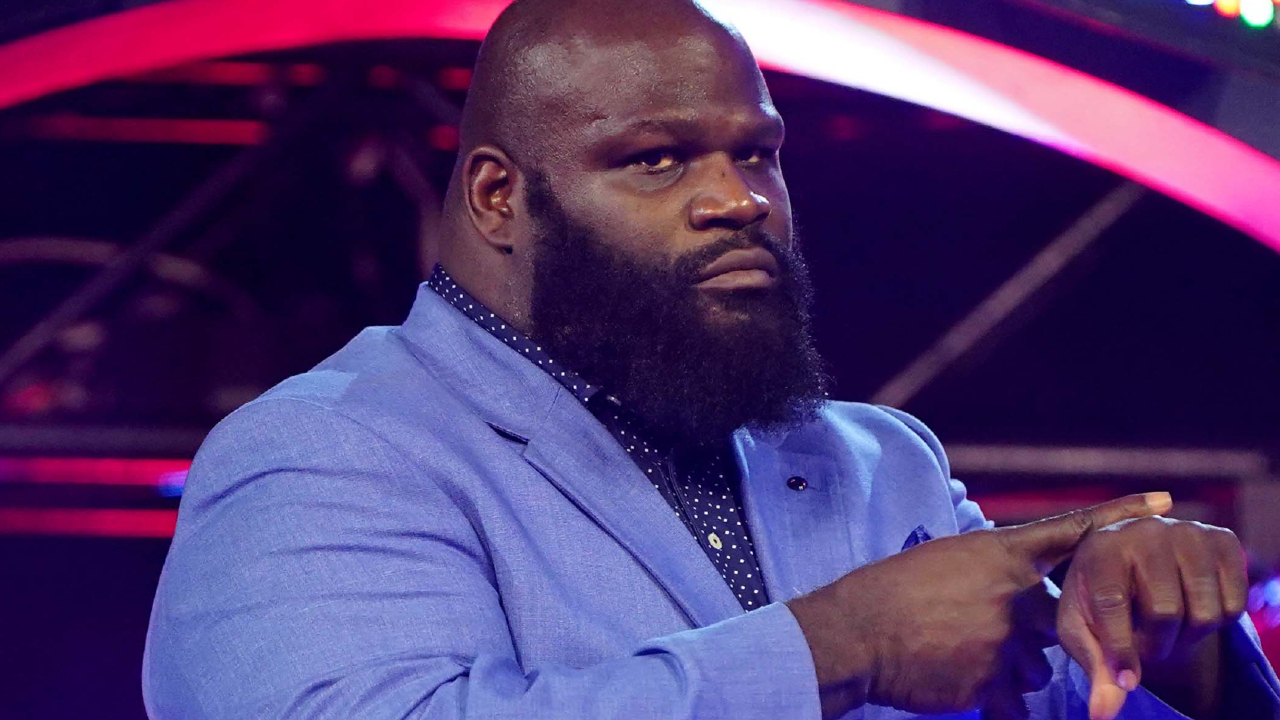 During his career Mark Henry faced some of the biggest names of all-time, but some of these clashes were more fun than others. When Mark Henry signed with WWE in 1996, he did so with no prior wrestling experience. However, by the time he left a little over 24 years later, he was a former… 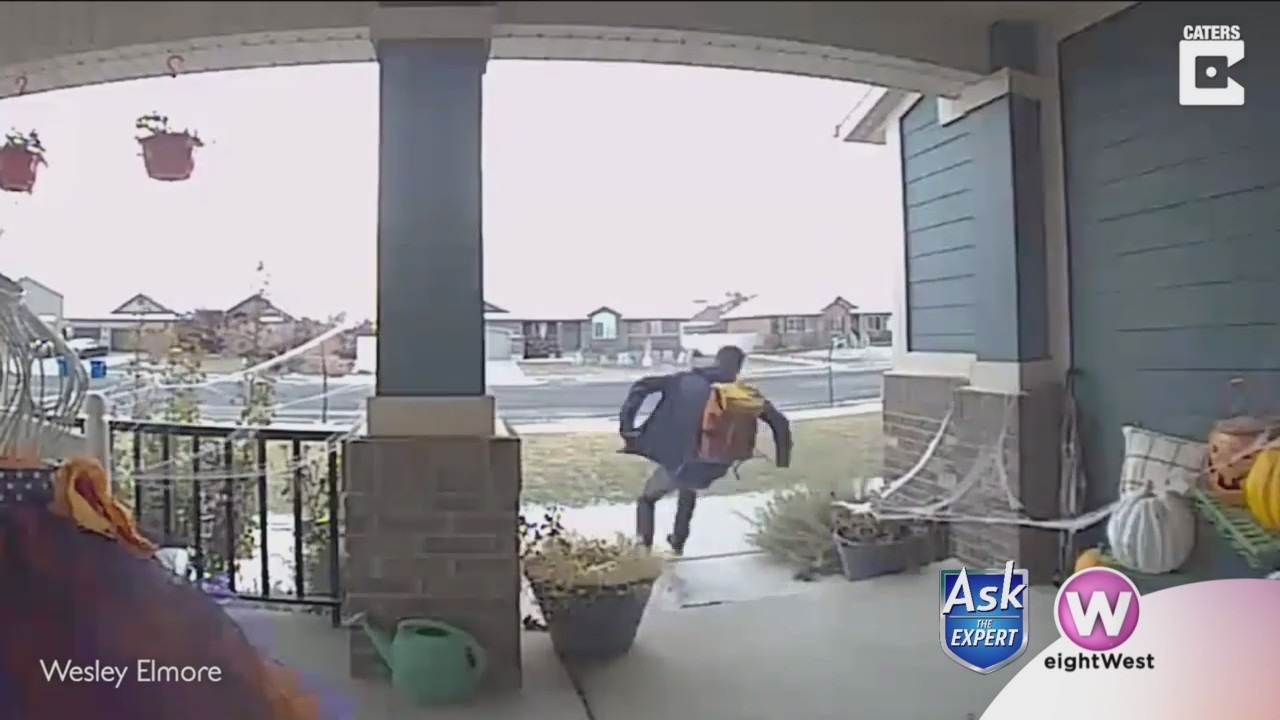