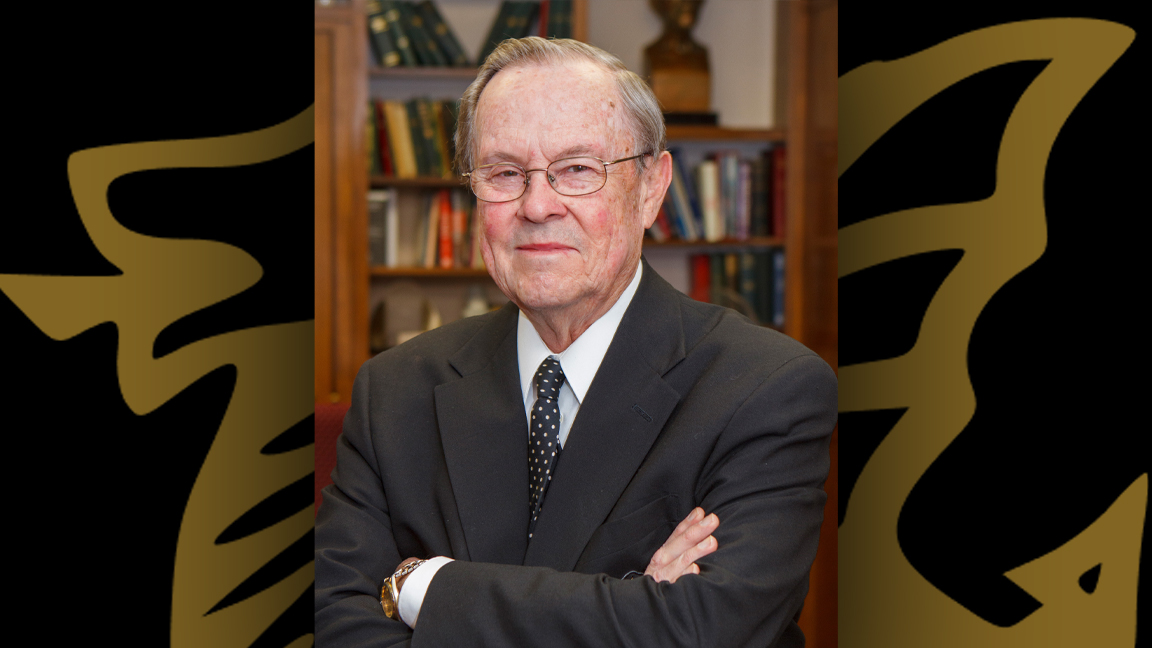 Former Palmer College of Chiropractic President Donald P. “Don” Kern, D.C., died Sunday, July 24 at the age of 86. Funeral services are planned for 12 p.m. on Thursday, July 28, at Newcomb Presbyterian Church, located at 2619 N Division Street in Davenport. Visitation will take place from 10 a.m. to noon at the church.

Dr. Kern graduated from Palmer College of Chiropractic in 1958, following in the footsteps of his father Donald O. Kern, D.C., and grandfather, Clyde G. Kern, D.C. During his 50-year tenure at Palmer, he held several positions across the College, including Director of Admissions, Dean of Clinics, Technique Professor and Senior Administrator at Palmer College of Chiropractic Florida. He also served as President of Palmer College of Chiropractic on two occasions, from 1988-1994 and again from 2004-2010. Dr. Kern had a well-developed understanding of the importance of alumni and friends of the College supporting it through annual giving. He was especially proud of establishing the President’s Club, now called the Founder’s Circle, to recognize those loyal leadership donors.

“Don Kern had a huge influence on the Palmer Community,” said Dennis Marchiori, D.C., Palmer College of Chiropractic chancellor and CEO. “In his five decades at Palmer, he touched thousands of lives with his passion for the College and his compassion for our students. He will be missed.”

His full obituary can be read by clicking here.

Integrating functional neurology and functional medicine to help patients. Going through the daily struggles of pain can be extremely tiring. It affects one’s ability to function whether it be at home or at work, and living life suddenly becomes a hard thing to do. And in the long run, it can also drastically affect a… 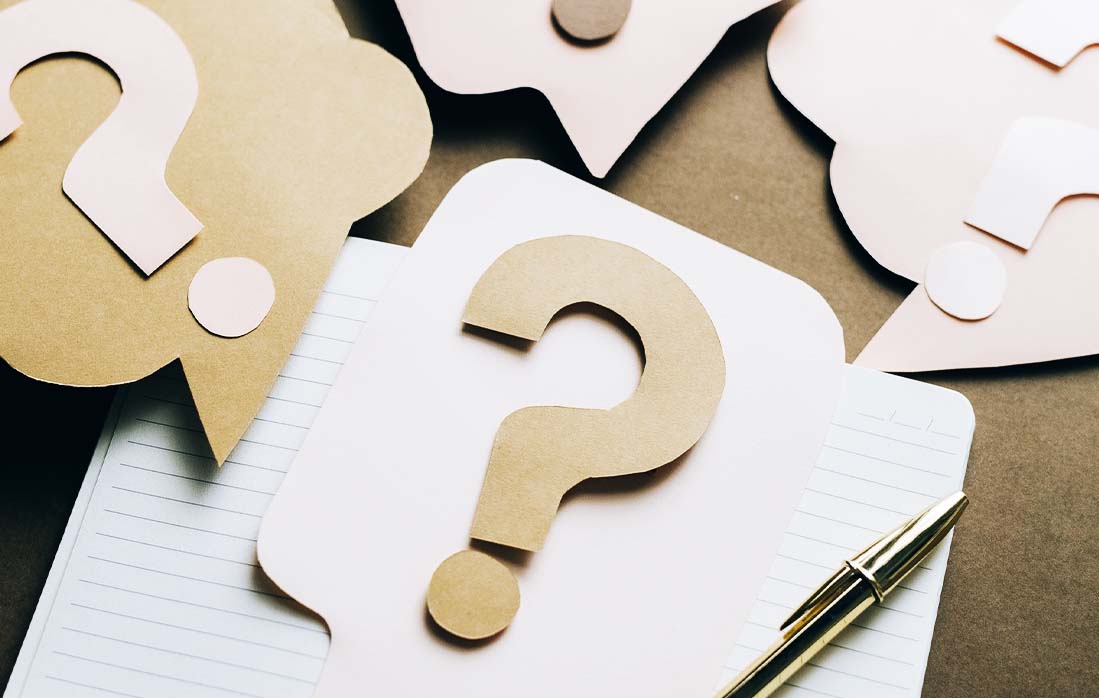 Sleep apnea sufferers all over the world are wondering what’s going on with their CPAP machines. A June 2021 recall of a number of CPAP and BiPAP devices from Philips Respironics has created concerns for these patients. While some have registered devices and are waiting to hear what’s next, others are confused about how to…

Overview Of Chiropractic Care Market A chiropractor is a health care professional focused on the diagnosis and treatment of neuromuscular disorders, with an emphasis on treatment through manual adjustment and/or manipulation of the spine. Get Sample Report Enquiry Before Buy Order Report Now This has brought along several changes in This report also covers the… 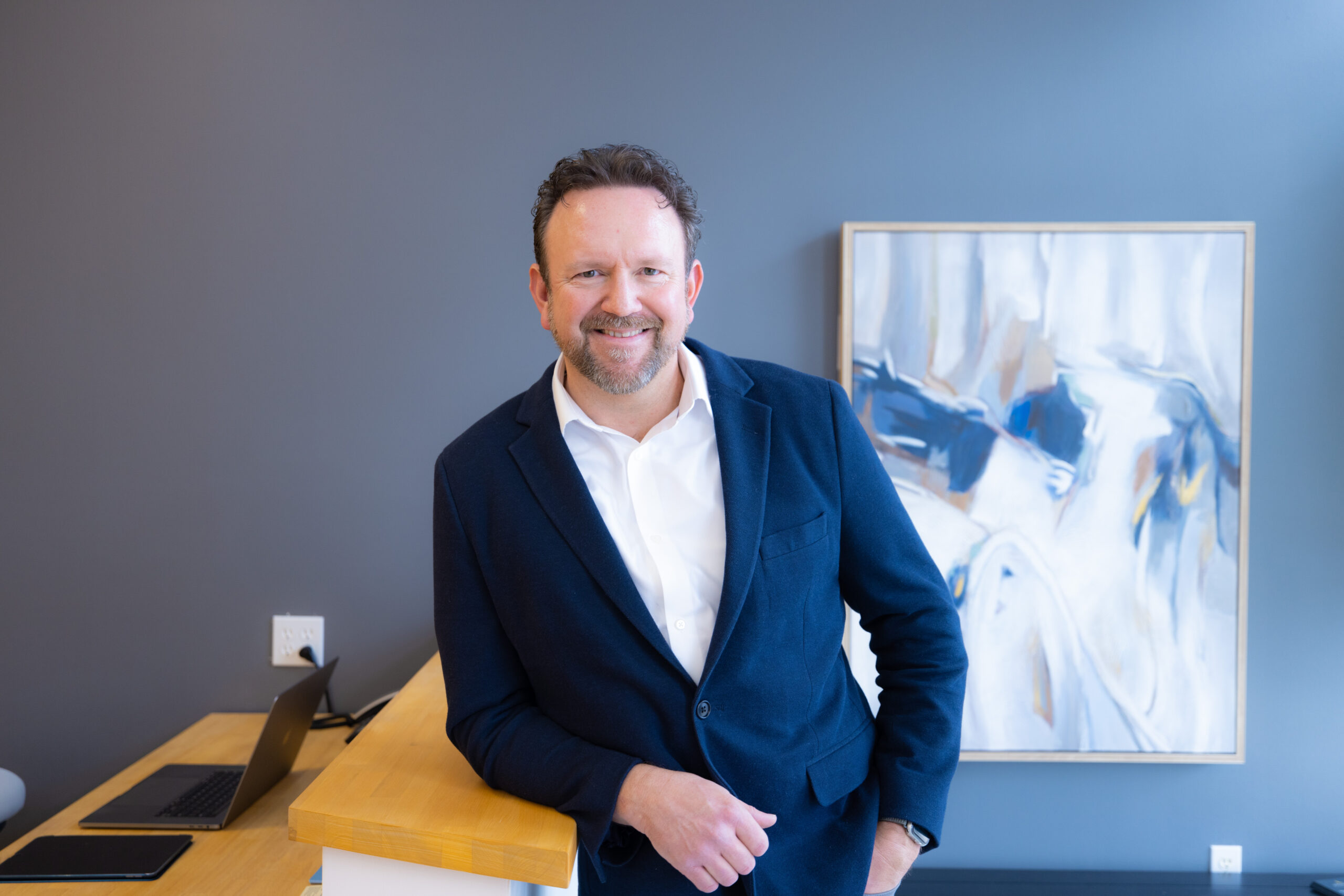 Petaluma, CA – Quality, reliable post-injury chiropractic rehabilitation services can be hard to come by, especially when needed on short notice. This is more so the case with personal injury cases in which patients have to follow legal channels to seek justice for sustained wrongful or negligent injuries. Luckily for the residents of Petaluma, CA,…