According to the Settlement Agreement, between July 2016 and March 2018, Lifestyle Resumption billed Medicare for the implantation of neurostimulator devices – a surgical procedure during which devices are implanted into the central nervous system or targeted peripheral nerves.  The United States contends that these bills falsely represented the services provided, because Lifestyle Resumption did not actually perform surgical procedures.  Instead, Lifestyle Resumption’s nurse practitioner applied electro-acupuncture devices to patients’ ears by inserting a limited number of needles and using an adhesive.  Medicare does not pay for electro-acupuncture devices billed as implantable neurostimulators and did not reimburse for acupuncture at all during the relevant period.

The United States encourages anyone with information about the improper billing of electro-acupuncture devices (common brand names include P-Stim, Stivax, NeuroStim, ANSiStim, E-Pulse, and NSS-2 Bridge), or about other potential fraud, abuse, or mismanagement of Medicare or Medicaid funds, to call the U.S. Department of Health and Human Services’ hotline at 800-HHS-TIPS (800-447-8477).  False Claims Act allegations can also be brought under the qui tam provision of the Act, which encourages whistleblowers to bring suit on behalf of the United States and potentially share in any financial recovery.

The settlement resolves claims alleged by the United States; there has been no determination of liability.

SCOTTSDALE, Ariz., July 29, 2021 /PRNewswire/ — The Joint Corp. (NASDAQ: JYNT), the nation’s largest provider of chiropractic care through The Joint Chiropractic® network, has reached an agreement with the Army & Air Force Exchange Service to provide on-installation chiropractic care to members of the military and their families. The initial target sites include Luke Air Force Base in…

A St. Paul personal injury lawyer was part of a scheme to defraud auto insurers by recruiting patients for chiropractic services, according to a conspiracy charge filed Wednesday in U.S. District Court. Brad Ratgen, 52, was charged with conspiracy to commit health care fraud. Prosecutors used a charging document called an information, not an indictment,… 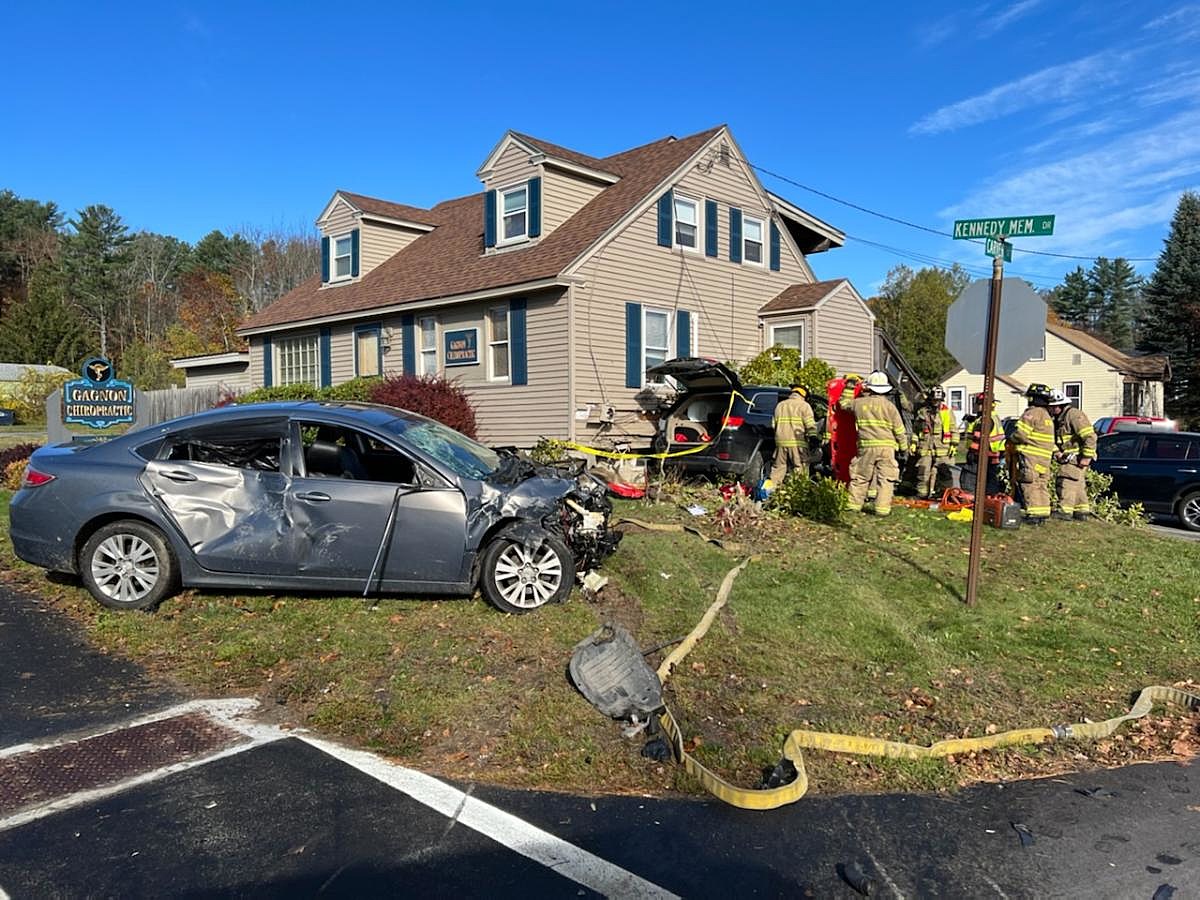 ReportLinker The Global Complementary & Alternative Medicine For Anti Aging & Longevity Market size was estimated at USD 31. 43 billion in 2021 and expected to reach USD 37. 11 billion in 2022, and is projected to grow at a CAGR 18. New York, Oct. 17, 2022 (GLOBE NEWSWIRE) — Reportlinker.com announces the release of…

Chiropractic care during pregnancy actually can have a lot of benefits for both the mother and baby. Chiropractic care can help in the following ways: – Help to establish pelvic balance to provide the baby the proper room for growth during the course of pregnancy – Relieve back and hip pain – Reduce the time…