Getzik Family Chiropractic has added laser therapy to its repertoire. And while some may not find that to be as visually exciting as a laser show, treatment with this additional technology will elicit smiles among patients.

“We are very excited to be able to offer this new and dramatic treatment option to patients,” said Dr. Stefan Getzik, owner and chiropractor of the practice located at 70 E. Beau St. in Washington.

Laser therapy is not new, but continued advancements have been made, Getzik said in a news release. Those advancements include a Multiwave Locked System Therapy Laser, which uses specific wavelengths of light to treat painful and debilitating conditions.

He said with this therapy, his facility can “offer relief to patients dealing with chronic and acute ailments including back and joint pain, tendinitis, arthritis, disc disease” and other conditions without the use of injections or potentially habit-forming drugs.

He said laser treatments are painless and last several minutes, and most patients see positive results in one to three sessions.

A Washington resident is taking over a newly created executive position with First Commonwealth Bank.

Joe Tomaceski has been promoted to vice president of Residential Community Lending with the Indiana, Pa.-based bank. He heads a team of community mortgage loan originators who work with borrowers who could benefit from first-time home buyer programs, financial literacy programs, credit repair counseling and payment assistance opportunities.

For the past three years, Tomaceski has been a market mortgage loan originator with First Commonwealth. He previously served in several mortgage positions after joining the bank in April 2016.

Stan Foraker, a mortgage banking executive at First Commonwealth who has worked alongside Tomaceski for the past six years, said in a news release that the Washington resident “has relentlessly advocated for families and individuals to become homeowners.”

Wilson’s role will be to oversee planning and execution of major projects for high-profile clients. Dawber will focus on furnace design and construction.

Brad Hall, chief operations officer for the company, said in a news release: “As our business continues to grow, it’s important that we bring aboard new employees who have just the right backgrounds and skills.”

HFT was previously known as Henry F. Teichmann Inc. The firm also has regional offices in the United Kingdom, China, the Philippines, Singapore and St. Croix. It has design built more than 300 production lines in 47 countries.

An official with 30 years of experience in finance, partnerships and community involvement has been elected to the WesBanco Inc. board of directors.

The selection of Rosie Allen-Herring was announced April 20 during the annual meeting of stockholders of the diversified, multi-state bank holding company. She currently serves as a member of WesBanco’s Mid-Atlantic Advisory Board.

Since 2013, Allen-Herring has been president and chief executive officer of the United Way National Capital Area, in Washington, D.C. She has been credited with raising about $245 million there, and was named as a Washingtonian of the Year in 2020.

It may be happening two days before Fourth of July, but Tanger Outlets Pittsburgh is pledging that families will have an explosion of fun at an Independence Day celebration.

The event is scheduled for noon to 4 p.m. July 2 at the mall in South Strabane Township. It will be free and open to the public, and will feature giveaways, games, patriotic kids crafts, food trucks, a prize wheel and more. Shopping is on the itinerary as well.

Events will take place at the main entrance near American Eagle Outfitters and Express. Matthew Moser State Farm is the sponsor.

According to the International Franchise Association’s (IFA) 2022 Franchising Economic Outlook, experts forecast Personal Consumer Expenditures (PCE) will continue to expand through 2022, and recent consumer data suggests that consumers are rethinking priorities, with one-third saying they are spending more on experiences than possessions compared to a year ago. The IFA reports this shift will… 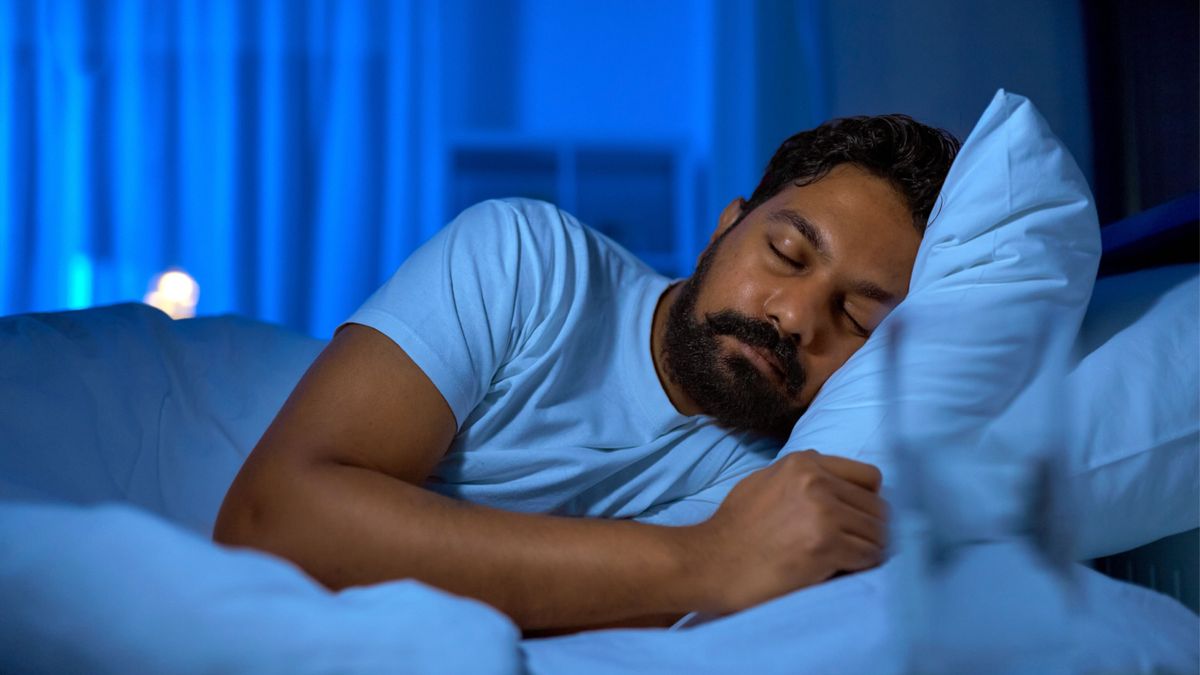 Sleeping badly can have a knock-on effect on our whole day, making us unproductive, unlikely to eat well, or work out whilst also being moody or irritable – all symptoms of sleep deprivation. But it’s not uncommon, as many of us don’t know how to sleep better at night naturally. For instance, research (opens in…

Fourteen people have been charged in a nearly $3 million insurance fraud scheme out of Ogemaw County. The charges relate to an alleged scheme to defraud AFLAC where the accused individuals submitted fake claims of injury to AFLAC indicating that they had received treatment at the Ogemaw Chiropractic Clinic. Nearly $3 million in false claims…

Chiropractic Economics July 21, 2022 Sherman College of Chiropractic is now accepting abstracts for its 18th International Research and Philosophy Symposium (IRAPS), a peer-reviewed chiropractic conference that addresses vertebral subluxation research and the philosophy of chiropractic. To be considered for presentation at IRAPS 2023, abstracts must be submitted by Sept. 30, 2022. IRAPS will be…

By: Michigan Lawyers Weekly Staff in Michigan Court of Appeals, Most Important Opinions, No-Fault, Opinion Digests, Practice Areas February 4, 2022 Where a defendant insurance company moved for summary judgment on the issue of whether MRI scans performed by a chiropractor were compensable under…

New Jersey, United States – Comprehensive analyzes of the fastest-growing Chiropractic Software Market provide insights that help stakeholders identify opportunities and challenges. The markets of 2022 could be another significant year for Chiropractic Software. This report provides insight into the company’s activities and financial condition (a company profile is required if you wish to raise capital…