ILKLEY Chiropractic Clinic were once again privileged to be invited back to join 15 other teams in the annual, Yorkshire Brain Tumour Charity’s (YBTC) Golf Competition, held at Headingley Golf Club.

YBTC, is a local charity, initially called Andrea’s Gift, which was set up, following the untimely death of Andrea Key who worked for Emerald Publishing. The charity was first set up when it was realised that, prior to Andrea’s Gift, there wasn’t a particular charity specifically looking to fund research into the causation and treatment of brain tumours.

“YBTC run a number of fund raising events throughout the year, to raise money for those who suffer from brain tumours, and the charity also provides invaluable support, to the families of those who have lost someone to a brain tumour. It is thus a privilege, and a pleasure, to be able to show our support to such a friendly, engaging and professionally run organisation” said John Rees of Ilkley Chiropractic Clinic. 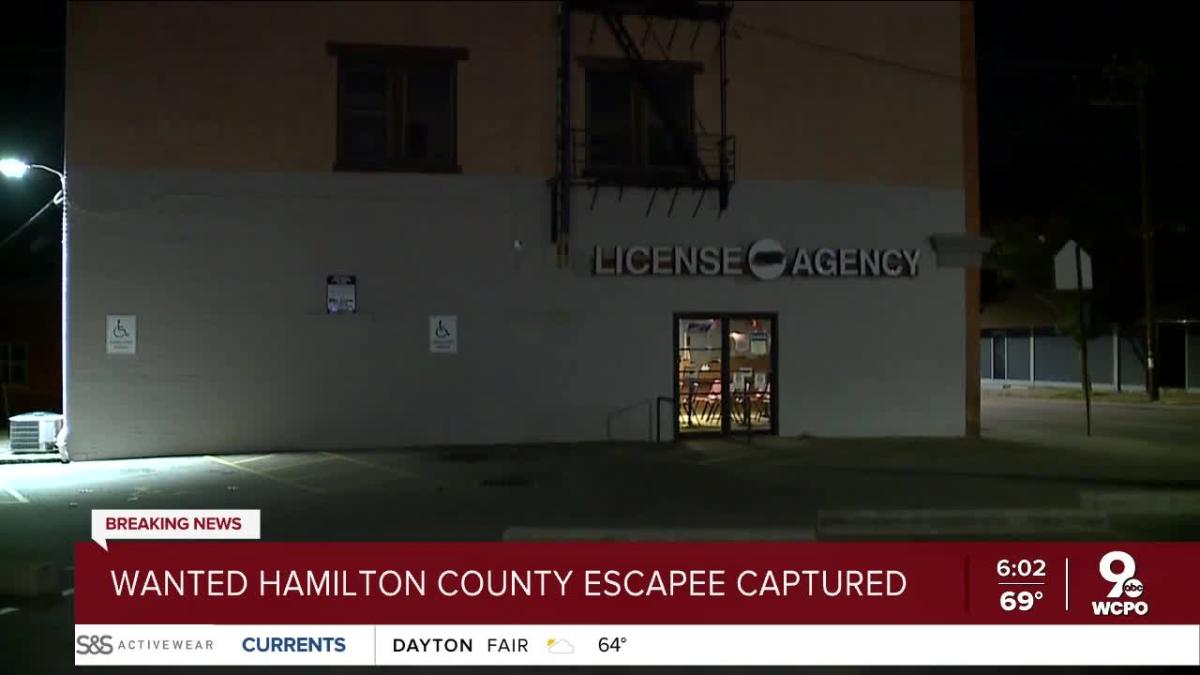 The Daily Beast ‘A Survivor’: Trump Family in Mourning After Ivana Found Dead at Home Dave KotinskyIvana Trump, former President Donald Trump’s first wife and the mother of his three oldest children, was found “unconscious and unresponsive” in her New York City home on Thursday, authorities said, after she reportedly fell down a flight of…

“ An exhaustive research survey of the global Chiropractic Software market showcases amalgamation of theoretically verifiable data coupled with a statistically based market share analysis. The study provides thorough evaluation of the global Chiropractic Software market scenario in the past, present and future targeting the niche segments and identifying the unique trends and characteristics of… 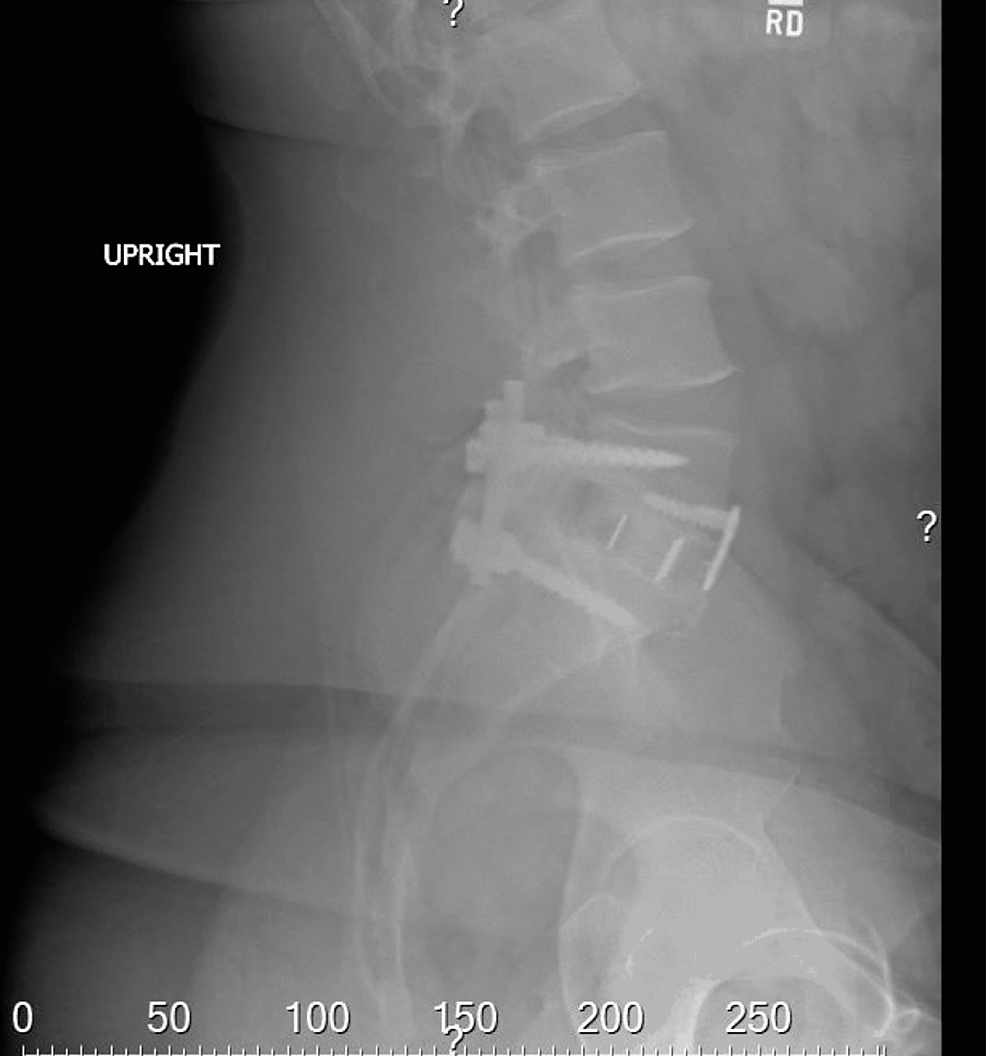 Schmorl’s nodes are typically an incidental finding whereby a disc herniates into the vertebral body. The clinical course is rarely symptomatic. Here, we present a 41-year-old male who, following chiropractic manipulation, developed an acute Schmorl’s node. The patient was managed successfully with conservative measures. A 41-year-old male with acute on chronic low back pain following a… 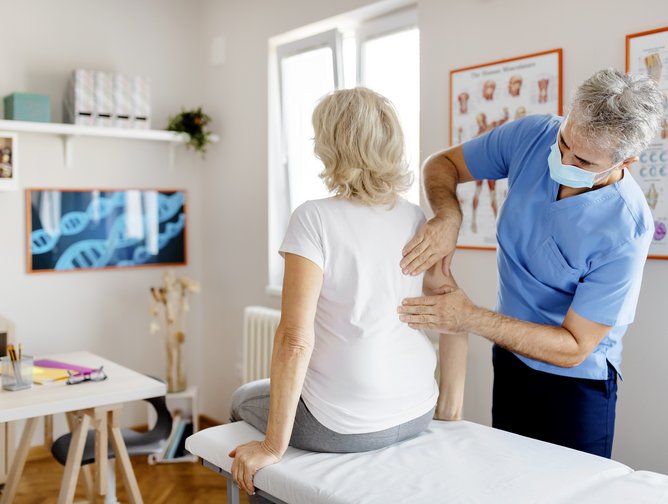 When the COVID-19 pandemic hit, one of the first questions within the chiropractic industry for the General Chiropractic Council was how chiropractors were going to be able to fulfil their continued professional development (CPD) hours. Beyond the chiropractic community, there was also a big question mark over the ability to fulfil the number of hours…