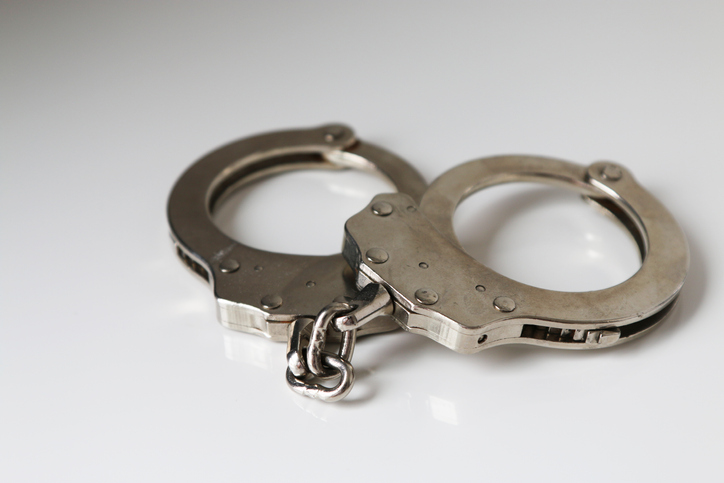 KAYSVILLE, Utah (ABC4) – A man has been arrested for sexual assault of a client as a practicing chiropractor, police say.

The Kaysville Police Department has identified the suspect as 56-year-old Kenneth Pierce, a practicing chiropractor at the Right Now! Chiropractic clinic in Kaysville.

Police say Pierce is suspected of sexually assaulting two different clients while treating them at his clinic. One incident occurred on September 17, 2021 and one on July, 7 2020.

The victim from the most recent assault says Pierce inappropriately touched her private area during a chiropractic massage treatment. The victim says she froze out of fear during the assault and was scared of angering Pierce.

The victim noticed she was being recorded during the incident as she spotted a small GoPro camera attached to a ceiling light fixture in the room.

When the victim first arrived, she says Pierce mentioned her appointment was “after hours” before locking the door. The victim said no one else was in the office and at one point, wasn’t sure whether she would make it out alive.

Arresting documents say the assault lasted around 20 minutes. Police say an assault reported about Pierce back in July 2020 describes a very similar incident. Both assaults took place in the chiropractic office after hours, where Pierce locked the door behind him and proceeded to inappropriately touch the victims.

Authorities say when Piece was arrested, he admitted to touching the victims’ private areas, but claims they “wanted it.”

Pierce has been arrested on two counts of object rape and is currently booked at the Davis County Jail. Police are actively investigating both sexual assault cases at this time and are asking anyone with additional information to contact the officials at (801) 845-6408.

The new report by Expert Market Research titled, ‘Global Furniture Market Report and Forecast 2021-2026’, gives an in-depth analysis of the global furniture market, assessing the market based on its segments like type, end-use, distribution channel, and major regions. The report tracks the latest trends in the industry and studies their impact on the overall market. It… 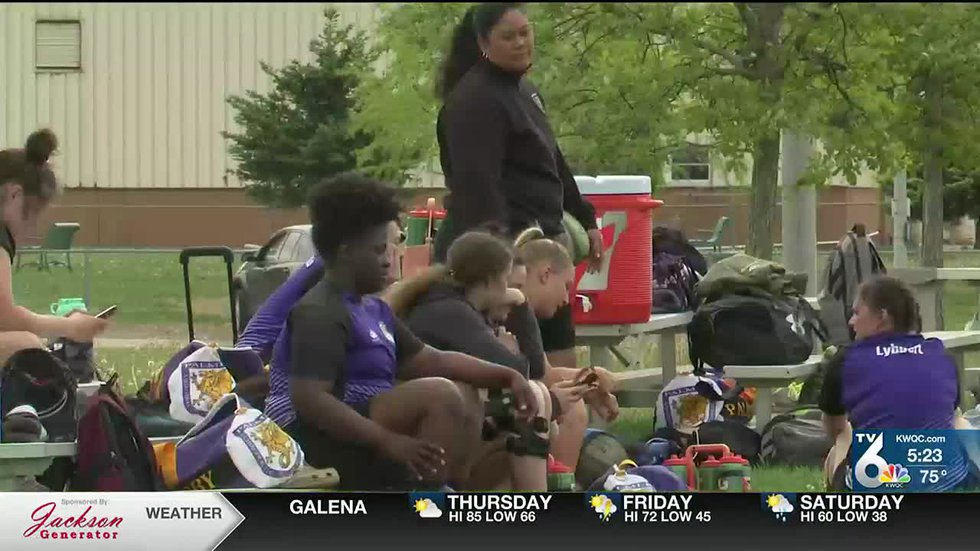 Chiropractors across B.C. voted for their professional regulator to “take a stand” against a COVID-19 vaccine mandate. The motion, penned by Kelowna chiropractor Mark Foullong, urged the College of Chiropractors of British Columbia (CCBC) to maintain the right to medical freedom of choice for all chiropractors and their patients in B.C. “Be it resolved that…

The report provides an in-depth analysis of the Global Market of Chiropractic Software. It presents the latest data of the market value, consumption, domestic production, exports and imports, and price dynamics. The Chiropractic Software market report shows the sales data, allowing you to identify the key drivers and restraints. You can find here a strategic… 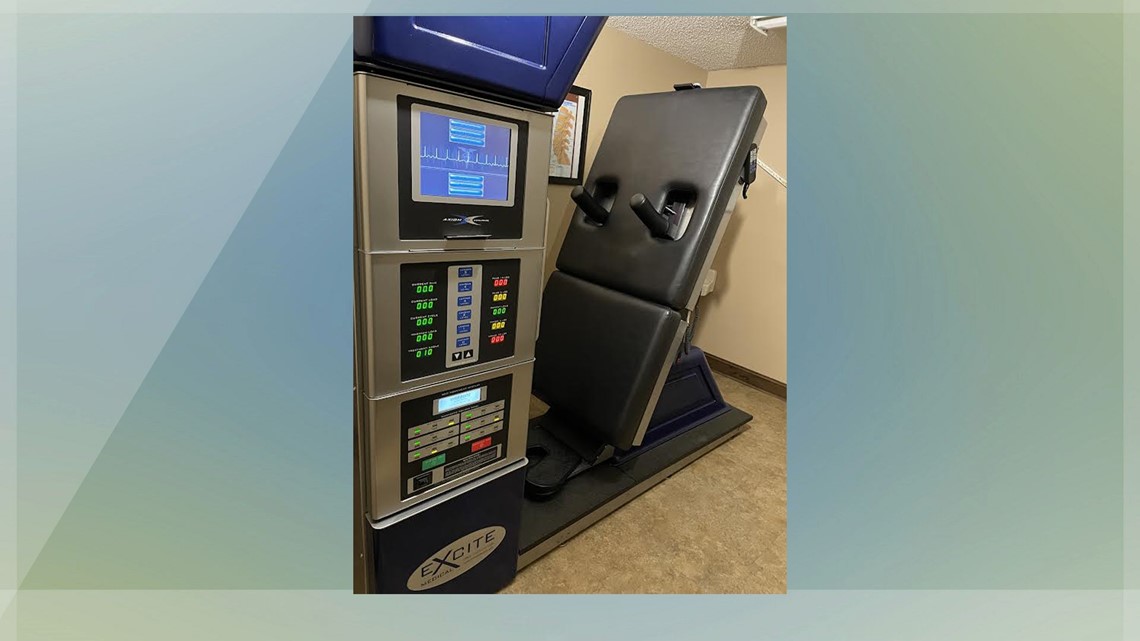 (THIS STORY IS SPONSORED BY ALL NATURAL CHIROPRACTIC)  Back pain is a problem that many people deal with on a daily basis. Many believe that there is not much that can be done for their condition without surgery.  But that is not the case. To find out more about  All Natural Chiropractic, visit their website…