“There’s only one reason to wave the perfect dream farewell,” says American rapper Montero Hill—known by his stage name Lil Nas X—in a 30-second Taco Bell commercial. “The sooner you wake, the sooner you’ll get Toasted Breakfast Burritos.” Lil Nas X’s song “That’s What I Want” closes out the ad, which grabbed more than 3.4 million views on YouTube since its debut on August 24.

Not many people know that Lil Nas X worked at a Taco Bell in Atlanta in 2017, just a year before he released the country rap hit “Old Town Road.” His remix with Billy Ray Cyrus won Grammys for Best Pop Duo/Group Performance and Best Music Video in 2020. Lil Nas X came full circle when he collaborated with his former employer on the music video for his May single “Sun Goes Down,” where he’s shown as a team member behind the cashier counter at a Taco Bell mopping and looking forlorn.

Lil Nas X has mentioned his time at Taco Bell was “a pivotal moment in his youth,” said Matt Prince, senior manager of public relations and brand experience at Taco Bell. “We recognized that Taco Bell and Lil Nas X had a lot in common, and wanted to partner with him in a way that would be authentic and more purposeful than traditional celebrity partnerships. It’s definitely a crowded space, especially in our industry, with celebrity deals and meals, so to be able to show up in a truly authentic Taco Bell way.”

While on location at a real Taco Bell filming the music video, Lil Nas X “showed off his skills by making his own freeze concoction mixed with different flavors, something he used to do as a team member,” Prince said, adding that Lil Nas X is “super nice, very genuine and fun-loving and very tall.”

But Lil Nas X also isn’t afraid to be real. In “Sun Goes Down,” he sings emotional lyrics recounting painful moments in his life such as being bullied and praying for God to take his gay thoughts away. Lil Nas X’s other music videos have caused controversy, such as when he gives the devil a lap dance in “Montero (Call Me By Your Name).”

When asked what the conversations at Taco Bell and parent Yum Brands looked like when discussing how to handle negative press and customers who don’t like Lil Nas X, Prince replied: “We stand by Lil Nas X’s approach to igniting change in unconventional ways. Day in and day out, Lil Nas X is disrupting conversations and is not afraid to stay true to who he is, even if that means he may turn some heads. This is a quality that we look for and admire in a Taco Bell ambassador.”

After naming Lil Nas X as the brand’s chief impact officer in August, he made a cameo in the breakfast campaign as Taco Bell brought back breakfast offerings. Most recently, he’s helped launch the Live Más Scholarship which gives away $7 million to passionate students pursuing a higher education. He’ll help select winners in the spring, “and some lucky students might even be surprised with an award from Lil Nas X himself,” Prince revealed.

“When appointing Lil Nas X as chief impact officer, we knew we didn’t want the relationship to be another stunty celebrity partnership that’s focus is products and promotions,” Prince added. “This wasn’t just a title for Lil Nas X; he authentically cares about the brand, its employees and its purpose, and we want to harness that in our marketing efforts.” Cheyenne, WY – Health Solutions Chiropractic is one of the leading providers of chiropractic services in Cheyenne, WY, and the surrounding areas. They’ve been open for some time and have helped many members in and out of the community to regain control of their lives while living pain-free. Their approach to chiropractic success combines five… 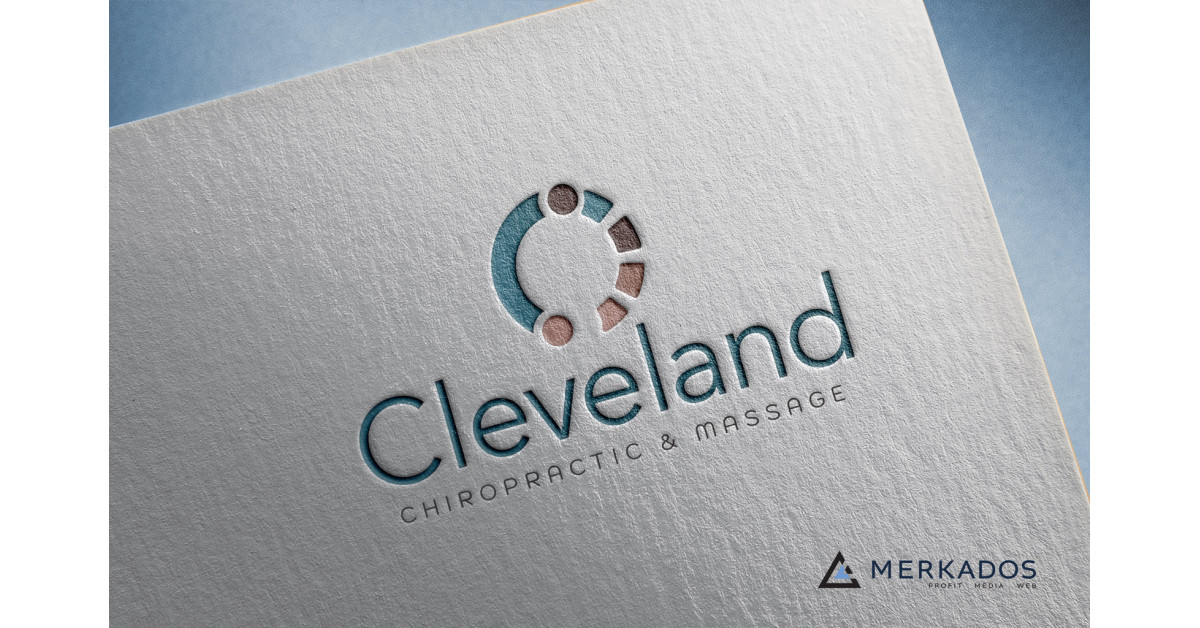 RALEIGH, N.C., June 7, 2022 (Newswire.com) – Merkados is excited to announce the completion of the new “Cleveland Chiropractic and Massage” website. The website is now live and can be viewed at www.clevelandchiroandmassage.com. The new bilingual (English and Spanish) custom website was designed and developed by Merkados and features a modern and responsive design that…

Global Conversational Systems Market 2022, During the predicted period of 2022 to 2028, each kind gives data on sales. The Conversational Systems market analysis delves into the characteristics and financials of the leading market participants. This comprehensive research is not only useful to the business analysts, but also for any existing or new entrant… 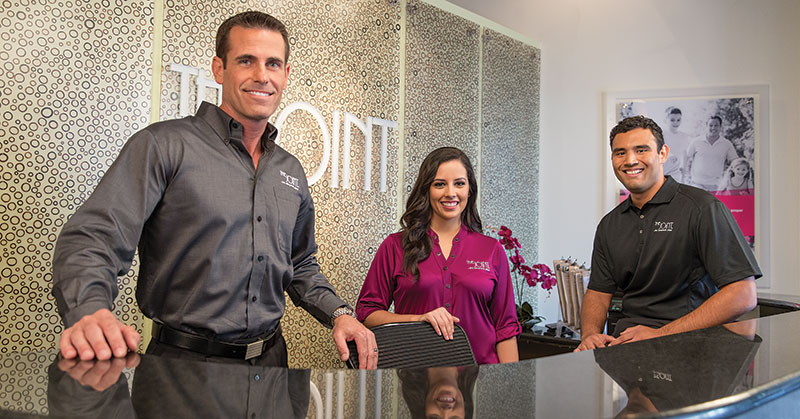 By: The Joint Corp. |  1 Shares     56 Reads Experience Chiropractic’s Natural, Drug-Free Approach to Pain Management Locally and Routinely April 05, 2022 // Franchising.com // WASHINGTON, D.C. – According to WebMD, 31 percent of Americans are experiencing back pain right now, and around 80 percent will experience back pain in their lifetime. Through customized care…

Chiropractic Economics July 6, 2022 Chiropractors can provide crucial guidance and information that the patient will not get elsewhere regarding custom orthotics for flat feet Chiropractors know how critical the feet are as the foundation of chiropractic health, but the majority of patients probably have no idea how fundamental their feet are to their health…