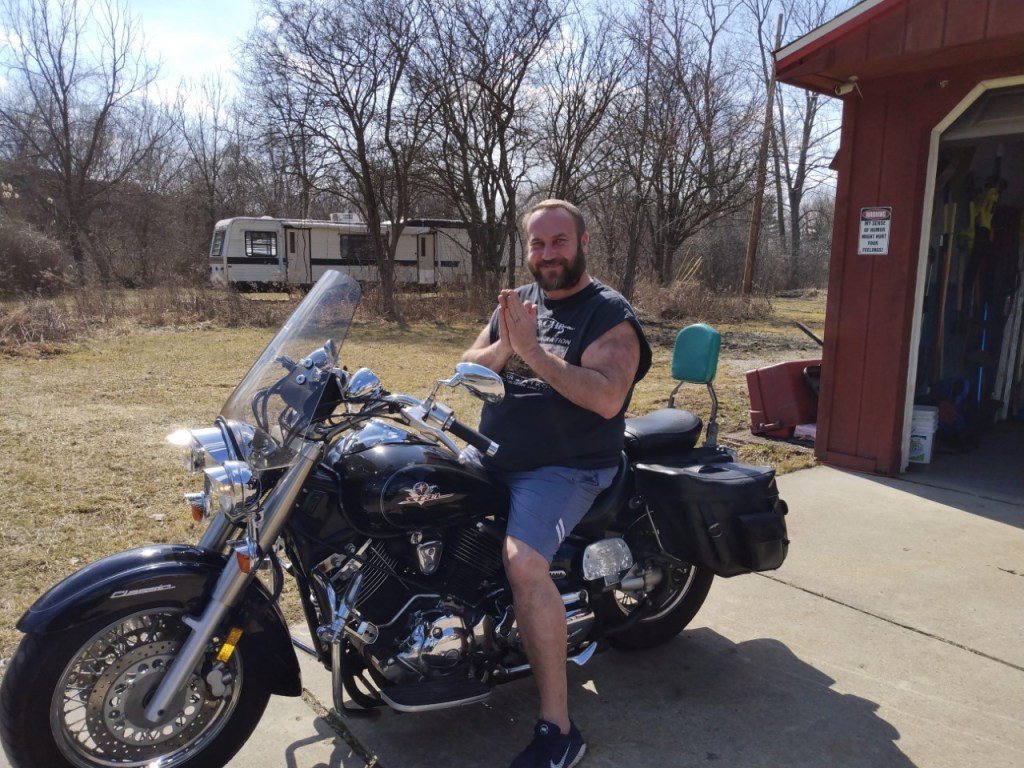 Todd Galley’s passion for helping people at any cost, literally, has left an everlasting impression on just about everyone who knew him.

The Taylor resident owned Todd Galley Family Chiropractor in Lincoln Park, where he and his family once lived for many years.

It was there the chiropractor showed he had what many describe as a heart of gold.

He had a willingness to put service to his clients before the cost of health care service.

His style of practice is nearly unheard of in the industry, or any field of health care.

Mr. Galley became known for operating his business on a pay-what-you-can-afford basis.

He never charged for his services.

His clients put what they could afford in an envelope and deposited it anonymously at his clinic.

Trish Wehner, a family friend and patient for many years, spoke for the family about Mr. Galley and his generosity.

“I believed in his way of doing things,” Wehner said. “He kept that pay system going for years. When he was in, he was all in. No one else will do business like that.”

Wehner said his office atmosphere matched his family-friendly personality, noting that there was a cat and dog running around the office much of the time and some grandchildren here and there.

Kelly Galley, his wife, is a noted artist and Wehner said her murals on the walls made the place inviting.

One of the many things clients admired about him was his acceptance of all people and the lengths he would go to ensure their quality of life.

When Mr. Galley wanted to be able to communicate better with his Hispanic patients, he took up learning how to speak Spanish.

“I couldn’t believe how quickly he picked it up,” Wehner said. “He made everyone family.”

He didn’t like the fact people had to fill out so much paperwork for treatment and never felt financial pressure to change his way of operating.

Mr. Galley has been known to tell people when they asked about his fee system that it always seems to work out and believed that the Lord would find a way.

In addition to his beloved business, Mr. Galley also was a visible fixture in the community.

His service in the Lincoln Park community was just as admiral as his generosity as far as Lincoln Park Mayor Thomas Karnes is concerned.

One of the many things that he appreciated about Mr. Galley was his personal stamp he left on Lincoln Park Days and his valued role in the city as a member of the Downtown Development Authority.

The mayor said Mr. Galley had been part of the DDA for several years before leaving the position.

He said Mr. Galley was one of his first supporters and when he needed to help revitalize the DDA, he knew where to turn.

“I talked him into coming back,” the mayor said. “He had a very common sense approach to what he did. It wasn’t unusual seeing him in a sleeveless shirt and shorts working.”

In the early years, Mr. Galley was known to have his working table out at a booth during Lincoln Park Days, and with his wife there with her paintings adding her artistic touch.

“He was a big part of Lincoln Park Days,” Karnes said. “He just had a good heart and soul. He would always jump in and take care of people. … He would relax and he had a nice smile and a twinkle in his eye.”

In a statement from his family, it was pointed out that Mr. Galley’s policy for payment of services opened the door for many people to experience chiropractic care when it would have been out of reach otherwise.

Along with his wife, he is survived by daughters Monique and RaeAnna; sons Jaicen and Jaymie; his father, Donald Galley; a brother, Timothy Galley; and grandchildren Ladon, Maicen, Ruthie, Layla, Logan and Finny. He is preceded in death by his mother, Cynthia Ruth.

Global Chiropractic Software Market from 2021 to 2027 gives a detailed study of the industry, replete with a spec sheet, market segmentation, and other information, in MarketQuest.biz. The study analyses the potential and present market scenario for the projected period of 2021-2027, offering data and updates on the worldwide Chiropractic Software market’s major segments. The… 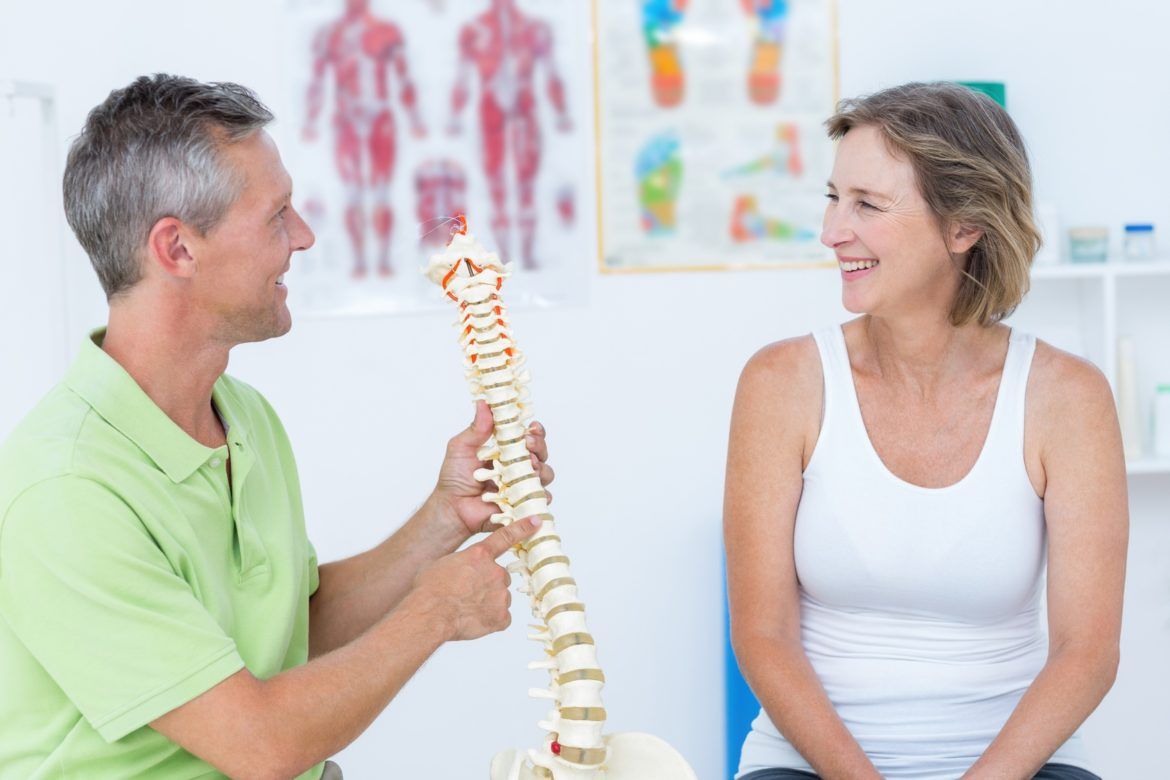 The line between myth and science is more blurred than ever before Chiropractic offices have been sprouting up across the country faster than science can keep up with, and it’s leaving many with questions. Are chiropractors doctors? Are the treatments backed by science? Can a chiropractor solve my issue? All great questions. The fact of… 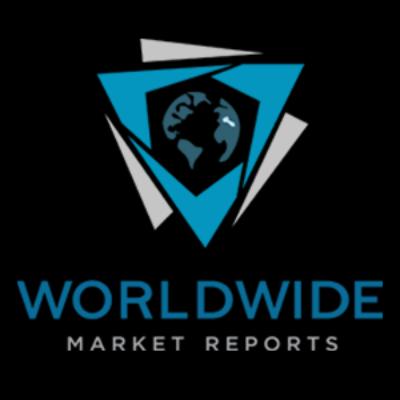 The average medical cost-per-claim for injured workers with lower back pain who were treated exclusively by a chiropractor was 61% less than for those who received no chiropractic treatment, according to a new report. Experts say such data may prompt the workers compensation industry to rethink chiropractic care for injured workers, a trend that lags… 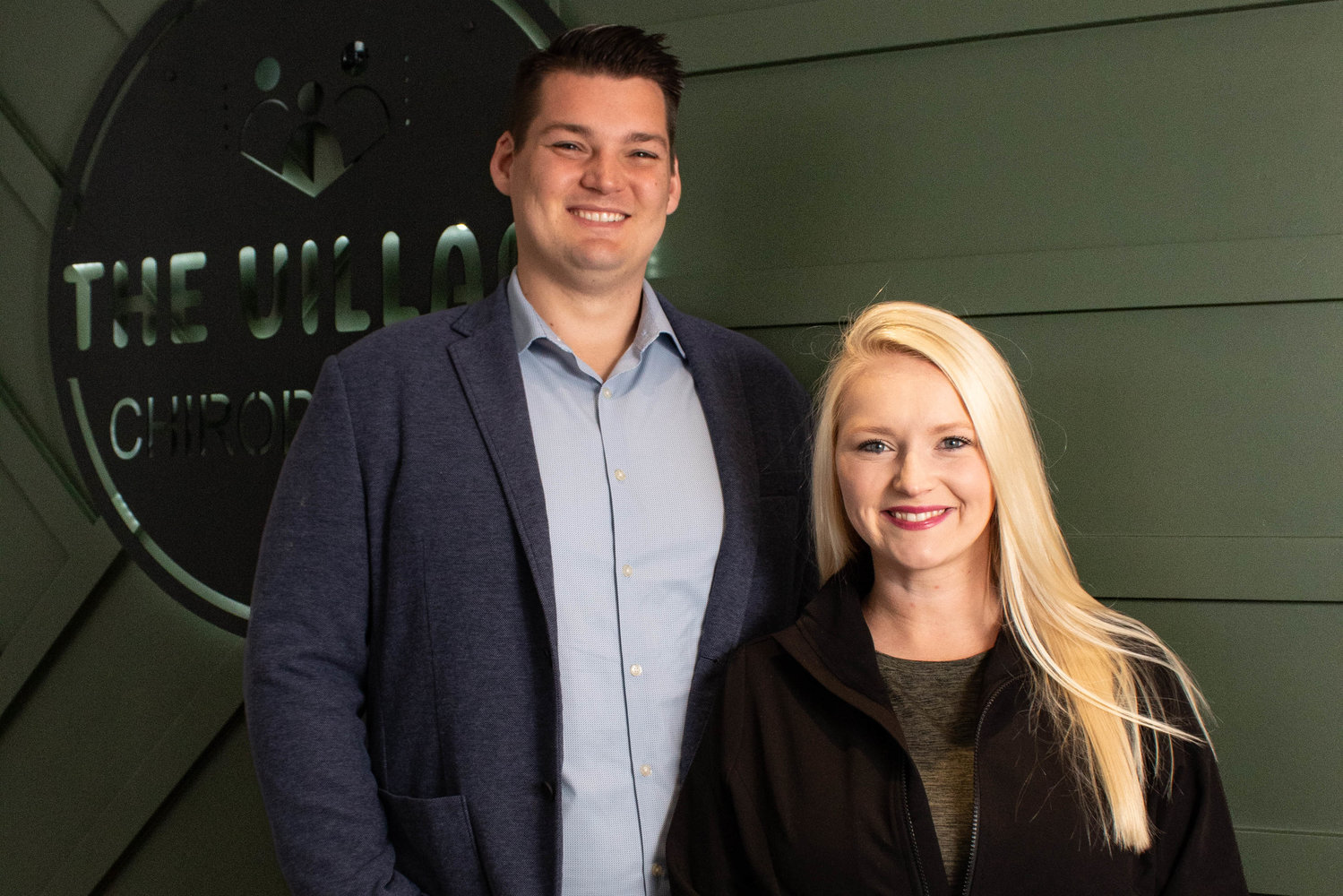