CLINTON – As opposed to other options available on the weight loss market, Dr. Richard Betts has developed the Doctor Supervised Weight Loss Program, a program tailored to the needs of each individual that’s achieved national success.

“There isn’t anybody,” Betts says, “who’s gone through the program that has not lost weight.”

Of over 175 total patients since the program started two years ago, ranging in age from 22 to 82, 20 pounds has been the minimum amount of weight lost so far and 53 pounds the greatest.

The six-week-long program focuses on the removal of fat and toxins from the body, and balancing hormones while keeping muscle tissue intact without the use of exercise, surgeries, shakes, packaged meals or drugs.

In fact, Betts believes those in the medical field have been brainwashed by drug companies, so much so that they’ve forgotten the basics of their medical training.

“To me,” Betts says, “the medical profession as a whole has really gone downhill.”

Betts grew up in the Clinton area and graduated from high school in Preston. He then earned an undergraduate degree in theater arts with an emphasis on design. After 13 years working in the entertainment industry, he took three months off, during which time he accompanied his aunt to an event held at Palmer College of Chiropractic in Davenport. Inspired, he went back to school.

Betts graduated from Life University in Marietta, Georgia, where he took classes worth a cumulative 32 credits in physics, biochemistry, organic chemistry, and other science courses all within one year to meet the requirements of his medical degree, all of which he passed with a B.

In July 2012, Betts returned to Iowa, in part due his father’s declining health, and opened a practice in Preston, Preston Acupuncture, Nutrition and Weight Loss at 132 W Gillet St.

Betts’ father was a paraplegic, unable to walk, had had three or four strokes, was considered morbidly obese, and was taking 21 prescribed medications before his death just prior to the onset of COVID. Confident in his education, Betts was inspired to create something to help people like his father with the inability to move and delved into the physiology, biochemistry and cell biology of what makes people gain weight, resulting in the Doctor Supervised Weight Loss Program, or DSWLP.

The program drew immediate interest and his patients successfully reached their goals.

Betts believes the biggest reason behind the success of the program is the fact that it’s highly individualized.

“Weight,” he says, “is something easily taken care of if I know what’s going on with that individual’s body.”

During a one-on-one consultation at his West Gate Medical Plaza office on Lincoln Way, Betts determines if the person is a suitable candidate for the program. If the person has cancer, has had a recent gallbladder attack, or is pregnant, he’ll deem them unsuitable at this time, but if he determines that they are suitable, the program that follows includes weekly appointments that maintain his supervision of the patient’s progress. Patients also receive daily educational emails from him and participate in a weekly support group to also address the state of the patient’s mind.

Supplements designed to support the burning of fat reserves for energy and the gentle removal of toxins from the body are made depending on an individual’s particular needs. One formula is a liquid to be absorbed under the tongue, another is within a small capsule taken twice a day. Some of the ingredients are herbs, but what the supplements are entirely composed of is determined by information gathered during the patient’s consultation, intake, a blood test and a urinalysis.

A blood test is completed at the beginning of the program and provides Betts with an in-depth understanding of the conditions of the patient’s body. During the development of the program, he experimented using his own blood samples he’d take from his arm and analyzed to come to the conclusion that three weeks after the end of the program is the optimal time to do a follow-up blood test, after the body has had time to adjust to changes.

Patients are not to exercise, beyond activities like walking or bicycling, in order to avoid activating the body’s sympathetic nervous system and, consequently, the body’s “fight or flight” response. Doing so causes the body to try to preserve itself, which results in the preservation of fat and toxins. Instead, patients are provided with a list of anti-inflammatory, low-calorie foods, as well as a food journal and large-print recipe book,

“Insurance doesn’t cover what I do, unfortunately,” Betts says, who only gives the cost of the program at informational presentations he does regularly.

Betts also travels around the country to speak at conferences to other doctors and teach them about developments he’s made. These doctors actually persuaded Betts to create virtual access to the program, which he began in April and brought the program national success with patients in each time zone.

The success of the program makes Betts feel good about the work he’s done, because in changing one individual’s life, their improved quality of life effects that of others.

The Jefferson Parks and Recreation Department has teamed up with another organization to improve everyone’s health. JPRD and Greater Life Chiropractic are sponsoring the 2022 Lifestyle Challenge. Teams of 2-6 people will compete in a weekly competition where participants can improve their lives through weight loss, exercise and good nutrition. Those individuals can also utilize…

WESTON — The Joint Chiropractic held a ribbon cutting ceremony on Thursday, March 24 to celebrate the opening of their new location at 3910 Schofield Avenue in the Weston Marketplace at the corner of Camp Phillips Road and Schofield Avenue. The Joint was founded in 1999 by a Doctor of Chiropractic with a vision to…

FRANKLIN, TN, USA, February 23, 2022 /EINPresswire.com/ — Summus Medical Laser has been published in the Dynamic Chiropractic March 2022 Digital Issue. The company is proud to say that its article is also featured on the newspaper’s cover page. The article is authored by Dr. Phil Harrington who is the Medical Director and also the… 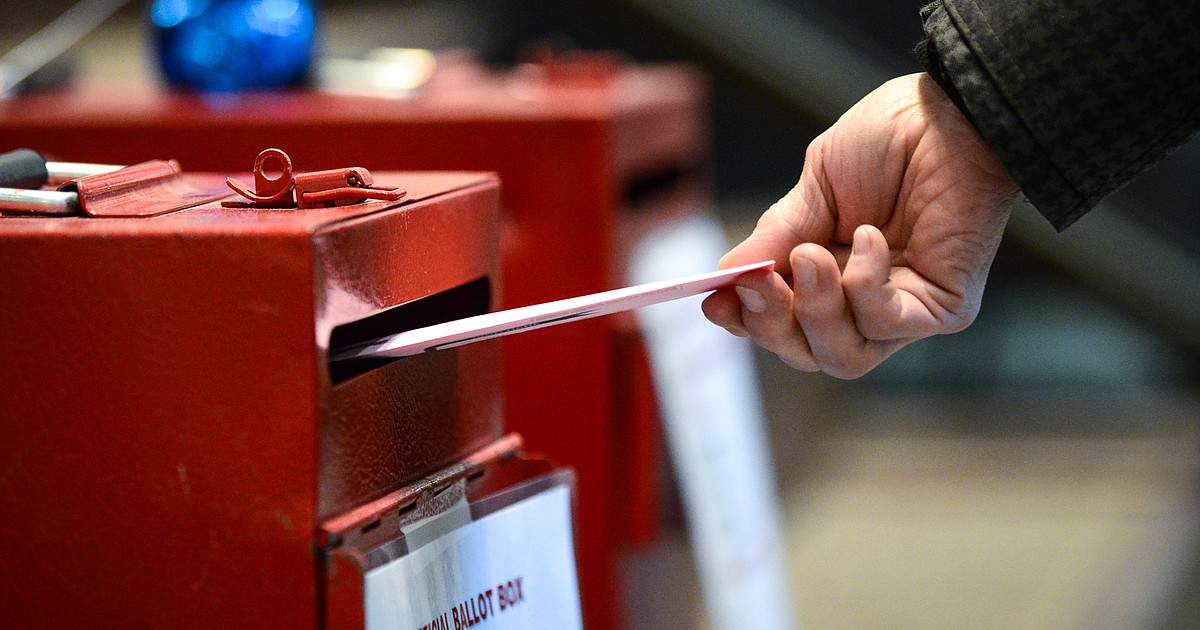