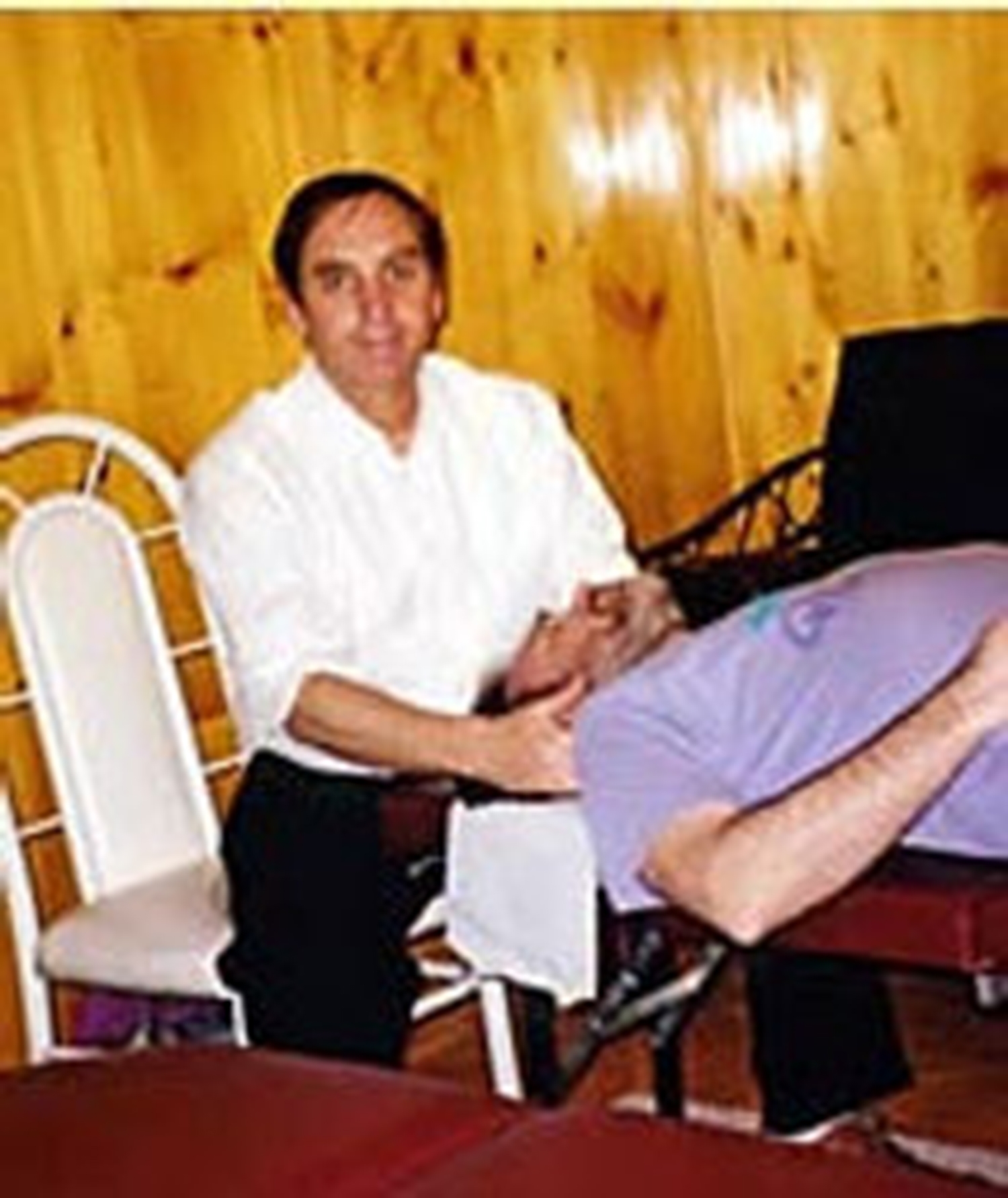 She was a university student when she went to Dr. Allan Bortnick for treatment of her teeth clenching and posture issues.

Instead, she says, the chiropractor/naturopath sexually assaulted her.

Bortnick, she said, performed what he called an “abdominal lift” — touching her hips and,buttocks and using the fingers on his left hand to press inwards where her abdomen ended and pubis began — all without her consent and which he later insisted was done for “clinical and not sexual” reasons.

She also said he cupped her breasts when there was no clinical reason to touch her.

“I was in disbelief,” recalled “Samantha,” whose real name is covered by a publication ban. “My survival instincts were to stay calm, and get out safely without alerting him and potentially triggering violence.”

She reported him to Toronto Police in July 2015 and was shocked to learn that she wasn’t the first complainant. Another woman had come forward in March of that year with a very similar story. Bortnick had been arrested and released.

No one had warned her — not the Chiropractic or Naturopath colleges — when she made her appointment.

Six patients would ultimately come forward from as far back as 2003 — none of them knew each other, all had similar accounts. Bortnick was tried for sexual assault and in 2018, was acquitted on all six counts after the judge had a reasonable doubt that it just wasn’t his innocent method of practising.

“We were all devastated. It’s hard enough to come forward, then to withstand a brutal cross-examination and then feel that you weren’t believed. None of us was believed,” said Samantha, now 29. “I thought it was over.”

Bortnick continued working but had to have a monitor whenever he examined a patient. She struggled to deal with the trauma. “I still won’t see a male doctor for anything.”

Then came a phone call last fall from the College of Chiropractors — after all this time,they wanted to know if she’d participate in their investigation. “It was absolutely the last thing I expected to hear.”

Last week, the college and Bortnick reached an agreement where he resigned and undertook not to practise again in Ontario as a chiropractor. Under the agreed statement of facts, he does not “contest (neither admits or denies)” that he touched the breasts of three patients but the discipline committee panel “has sufficient evidence before it to find that he sexually abused these three patients.”

He also admitted he didn’t have informed consent and engaged “in conduct or performed an act that would reasonably be regarded by members as disgraceful, dishonourable and unprofessional” in regard to the six patients.

But while Bortnick can no longer practise as a chiropractor, he’s still working as a naturopath at his Eglinton Ave. W. office and his disciplinary hearing under the College of Naturopaths isn’t scheduled until May

How does that make sense?

Contacted by the Toronto Sun, the CEO of the college said Bortnick continues to practise under an undertaking he signed in August 2018 that he must have another adult present when examining a patient. “The College of Naturopaths of Ontario is aware that a Panel of the Discipline Committee of the College of Chiropractors of Ontario recently made findings of sexual abuse against this individual,” wrote Andrew Parr in an email.

“We are actively reviewing whether these TCLs (terms, conditions and limitations) are sufficient.”

We apologize, but this video has failed to load.

“How about you suspend him?” she said. “You’re not talking about different patients or different accusations. These are the same people. The same appointments. Perhaps now this is enough to suspend him until you do your own hearing.”

Or so you would think.

“The naturopaths are still taking their sweet time,” she said in disgust. “I don’t think it’s right that you can call and make an appointment with him today. He’s still working.”

And, she wonders, why is she the one blowing the whistle, again?

“I get why people would not want to pursue this. It has been exhausting and traumatizing but if no one else is going to protect the public, then I feel I need to.”

From our newsroom to your inbox at noon, the latest headlines, stories, opinion and photos from the Toronto Sun.

Thanks for signing up!

A welcome email is on its way. If you don’t see it, please check your junk folder.

The next issue of Your Midday Sun will soon be in your inbox.

We encountered an issue signing you up. Please try again 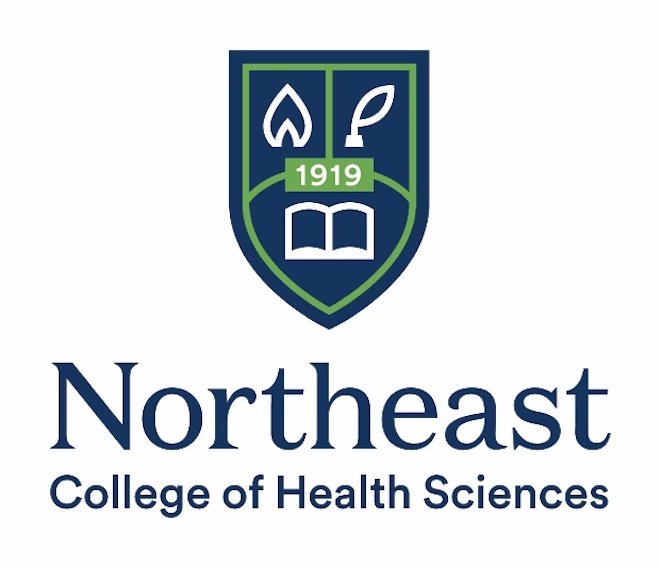 Northeast College of Health Sciences recently hosted its Winter 2022 ceremonies to honor student milestones and achievements. The Transitions Ceremony was held on March 31, and the Winter Commencement ceremony on April 2; both at the Standard Process Health and Fitness Center on the College’s Seneca Falls campus. In addition to the two ceremonies, 22 first-trimester students… Posted Aug 29, 2022, 1:27 pm David Abbott Arizona Mirror Arizona’s commercial marijuana market has gone through a seismic shift since 2021 began. Adult-use and recreational sales have overtaken medical marijuana, as cardholders abandon certifications and established businesses wrestle with the need to change with the times. Throughout 2022, the Arizona Mirror has tracked a…

First Choice Chiropractic LLC is a top-rated and certified Chiropractor in Columbus, OH. A recent post outlined why patients need to see a chiropractor after an accident. Since its inception, the clinic has consistently offered quality pain relief services and helped many reach their ideal health. The wellness clinic always prides itself on affordable, reliable,…