While approximately only 3-5% of chiropractors are people of color in the U.S., a recent survey revealed that a significantly larger number of chiropractors and chiropractic assistants work for minority owned practices, which are represented in roughly the same numbers in suburban and urban areas.

According to the latest Chiropractic Economics Salary & Expense Survey, measuring the pandemic months from April 2020 to April 2021, 15% of chiropractors or chiropractic assistants work for a minority-owned practice. By region these practices are heaviest in the West and South of the United States.

Of the 15% of chiropractors or chiropractic assistants reporting working for a minority-owned practice, roughly 7% report working in urban and suburban environments equally, with the remainder in rural environments.

The majority white 95%+ of chiropractors serve a U.S. population that, according to the Kaiser Family Foundation, is almost 40% non-white.

“Many minorities we talk to have no clue what chiropractors do,” says LaToya Harris, a recent chiropractic school graduate whose twin sister is also a graduate, speaking with Chiropractic Economics. “It’s a constant education process for us. It reminds me of the statement, ‘You don’t know what you don’t know.’ I think increasing the exposure to chiropractic care in minority communities could result in an increase in minority patients. Tonya and I both understand the value of representation, and what it means to see someone that looks like you accomplish things you wish to accomplish in life. It is very important that my sister and I work to change this aspect of health care.”

The 2021 Chiropractic Economics Salary & Expense Survey is the go-to source for annual salary data and trending information in the chiropractic industry.

To receive the full 2021 survey results before they are published in May, via email PDF, click here for a free subscription (or to renew or add on to your subscription) to Chiropractic Economics.

At the 2022 WCRI in Boston 03/18/22 Judge David Langham The workers’ compensation world is never short of experts. There are a multitude of moving parts in these state systems, and a great deal of interaction that leads from the premium paid to the benefits delivered. That has been a criticism levelled periodically, why are… 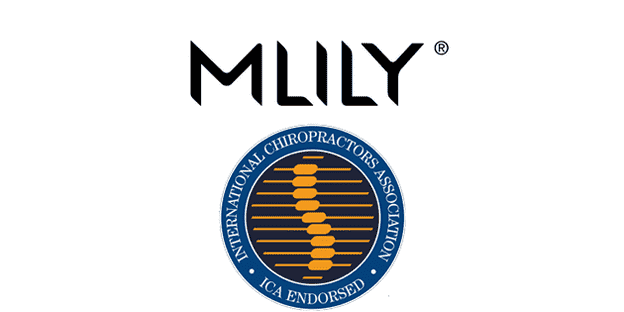 The International Chiropractors Association (ICA) has given its endorsement to all MLILY USA products and will collaborate with the leading mattress manufacturer to jointly develop new products in the future. Under terms of the long-term deal, the ICA seal will soon start appearing on the MLILY-branded products.   All MLILY products recently completed an… 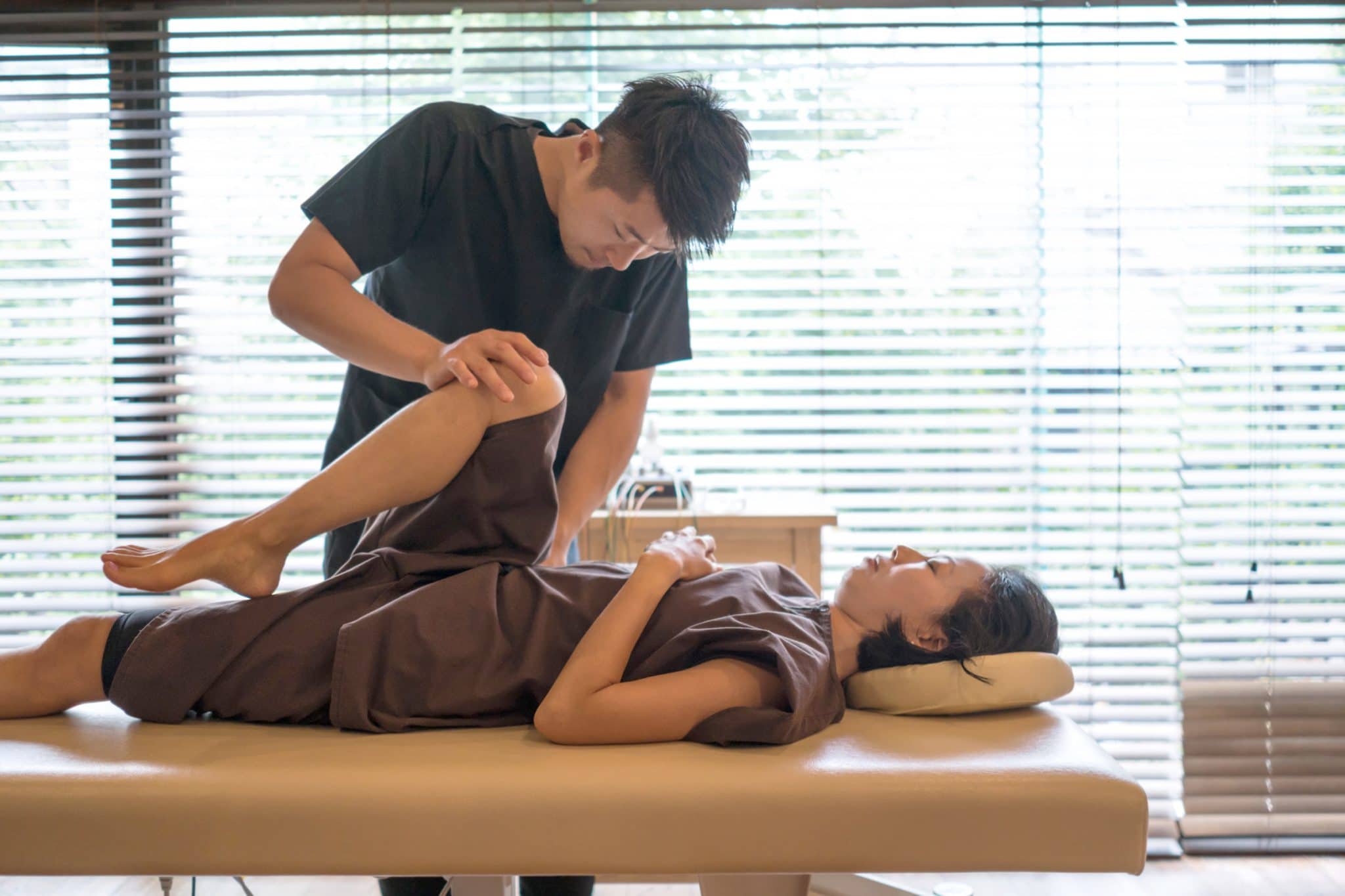 HARRODSBURG, Ky. — In January, Campbellsville University will introduce a new model of chiropractic education with the opening of its School of Chiropractic. With a recently completed state-of-the-art, 45,000-square-foot facility in Harrodsburg, the doctoral program will be the first in the Commonwealth of Kentucky and the only one within a 300-mile radius. Even though chiropractors… 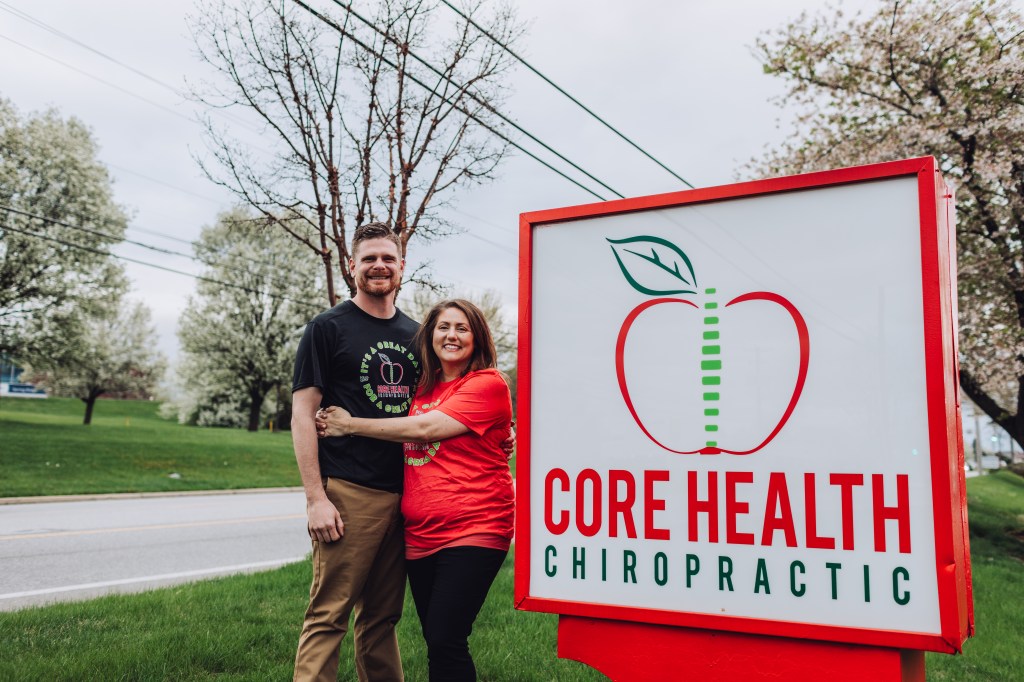 The practice started with a small, 200 square-foot space inside another business in 2016. About six years later, Core Health Chiropractic plans to soon open in its own building with significantly more room. Presently based in Wyomissing, the husband-and-wife chiropractic team of Jason and Sarah Balthaser has purchased the former Greth Homes building in Bern…

The flaws in the way the medical community treats depression can be overcome by studying inflammation and depression Many chiropractors understand just how flawed the medical system is; understanding just how poorly it addresses chronically ill patients should spur us to become proficient at supplying “non-chiropractic” solutions to “medical” problems such as inflammation and depression…. 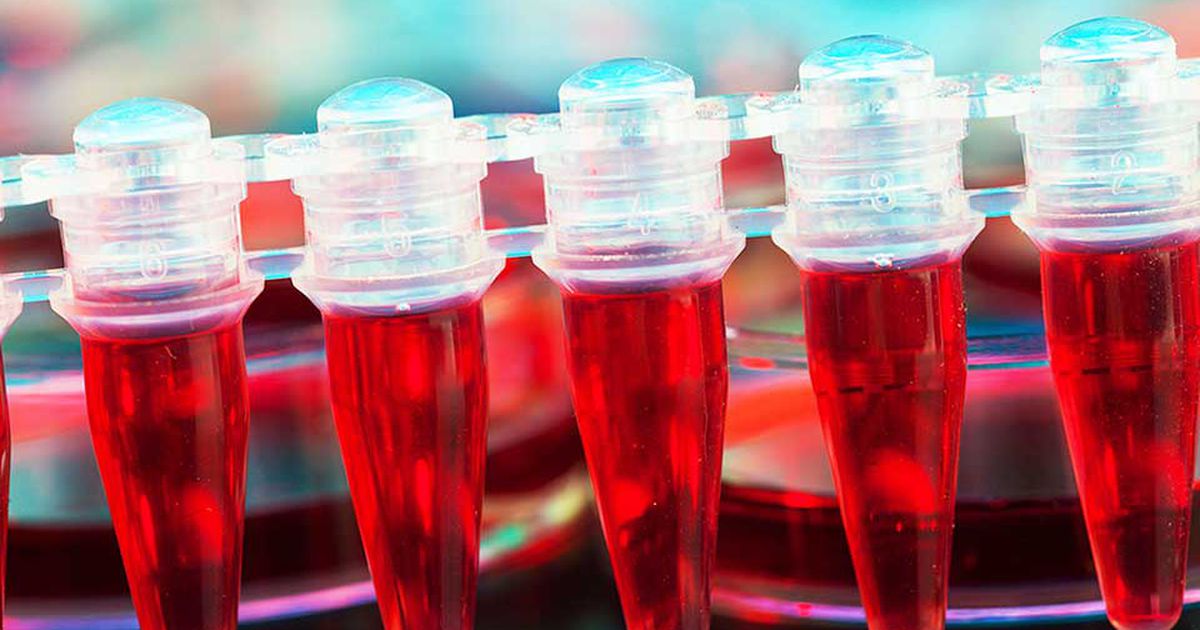 Detelich appeared in a video posted on YouTube where he said all drugs, even aspirin, have bad side effects and start to break down the body. He urged patients to consider stem cells first. “Every time I hear about it, it amazes me,” Detelich said, according to a transcript included in the lawsuit. “An 87-year-old…