TORONTO – Some of the most active companies traded Monday on the Toronto Stock Exchange:

Companies in the news:

Turquoise Hill Resources Ltd. (TSX:TRQ). Up $8.34 or 32.5 per cent to $34.02. Rio Tinto International Holdings Ltd. made an offer Monday to buy the 49 per cent stake in Turquoise Hill Resources Ltd. it does not already own and to take it private. The proposal values the minority stake in company at about $3.4 billion. Under the offer, Rio Tinto, which already owns a 51 per cent stake in the company, would pay $34 per share for the roughly 99 million shares held by Turquoise Hill’s minority shareholders. Turquoise Hill owns a 66 per cent stake in the Oyu Tolgoi copper and gold mine in Mongolia. Erdenes Oyu Tolgoi LLC, a Mongolian state-owned entity, holds the remaining 34 per cent interest. Rio Tinto said the deal would simplify the ownership structure of the mine and strengthen its copper portfolio. Turquoise Hill said its board of directors would establish a special committee of independent directors to review and consider the proposal. The offer follows an agreement between the company, Turquoise Hill and the Mongolian government in January to move the Oyu Tolgoi project forward, reset the relationship between the partners and approve the start of underground operations. In its outlook for this year, Turquoise Hill has said it expects Oyu Tolgoi to produce 110,000 to 150,000 tonnes of copper and 115,000 to 165,000 ounces of gold in concentrates in 2022 from processing of open pit and underground development material as well as stockpiles.

Canadian Pacific Railway Ltd. (TSX:CP). Down 70 cents to $98.21. Customers of Canadian Pacific Railway Ltd. are growing increasingly concerned about a labour dispute that the union has said could result in a potential rail strike as early as this week. Earlier this month, the Teamsters Canada Rail Conference reported the results of a strike vote by Canadian Pacific employees. According to the union, more than 96 per cent of members voted in favour of a work stoppage at the Calgary-based railway. While neither CP nor the Teamsters provided an update on the status of talks Monday, the union had previously indicated a strike could begin immediately after midnight on March 16. The union has said wages, benefits and pensions are the main issues behind the potential job action. But shippers who rely on rail transport say a strike, if it happens, would come at a time when many industries are already dealing with supply chain disruptions and related fallout from the COVID-19 pandemic. Dennis Darby, president of the trade association Canadian Manufacturers and Exporters, said a recent survey of industry members showed 90 per cent have experienced problems with the supply chain over the last 12 months. He said Canadian manufacturers have already lost out on an estimated $10.5 billion in sales because of transportation network disruptions and simply cannot afford another interruption.

Loblaw Companies Ltd. (TSX:L). Down 21 cents to $114.54. Loblaw Companies Ltd. announced a deal Monday to buy Lifemark Health Group for $845 million in cash. Lifemark, owned by Audax Private Equity, provides physiotherapy, massage therapy, occupational therapy, chiropractic, mental health and other rehabilitation services. It has more than 300 clinics across Canada. Loblaw, which owns Shoppers Drug Mart, said the deal helps grow its business as a health-care service provider. The company said the deal will create a network of thousands of individual health-care professionals, with complementary expertise. Lifemark chief executive Peter Stymiest called Shoppers Drug Mart a well-trusted, iconic Canadian brand. The deal is subject to regulatory approvals and other customary closing conditions. It is expected to close in the second quarter of this year. Chris Li of Desjardins Capital Markets said Lifemark is a leader in the fragmented $11-billion physical therapy industry but with only about five per cent market share. Lifemark is on Loblaw’s digital PC Health booking app and adds to Shoppers’ growing role as a health-care service provider, with a network of health and wellness solutions, he wrote in a report.

This report by The Canadian Press was first published March 14, 2022.

The Canadian Press. All rights reserved. 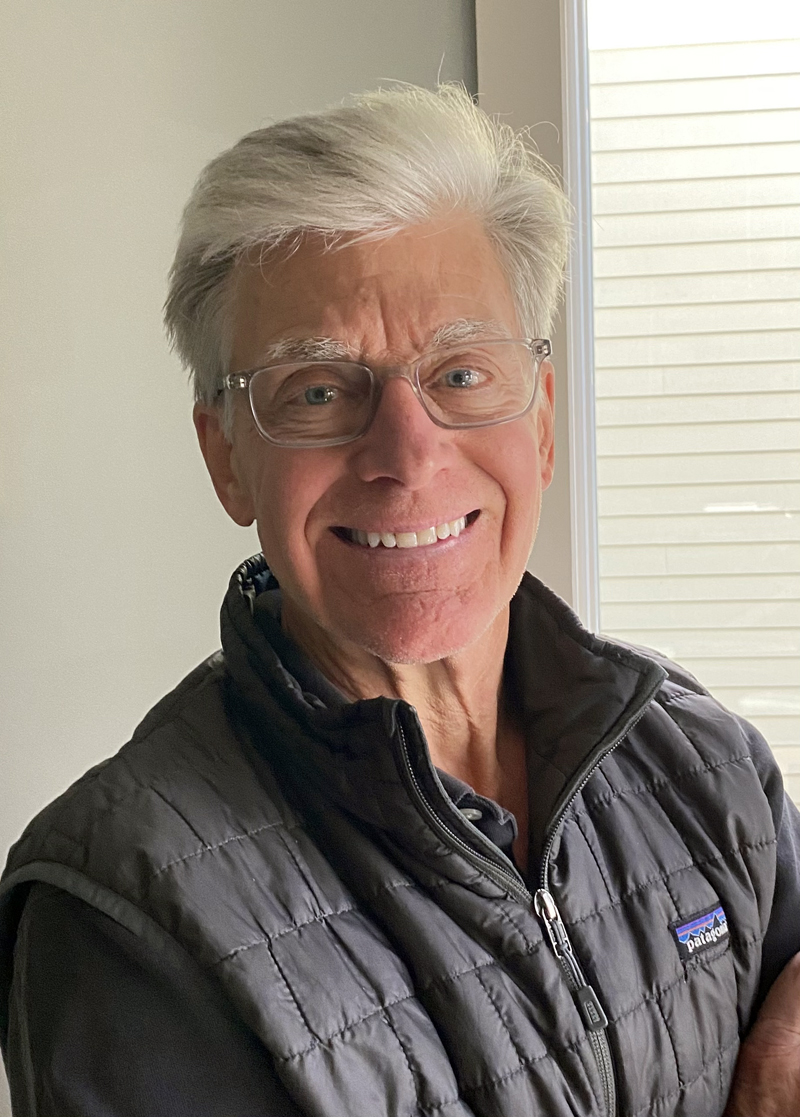 Dr. Doug VanderPloeg Dr. Doug VanderPloeg, one of the leading chiropractic physicians in Maine, recently announced that he will return to part-time practice in early December in Damariscotta. VanderPloeg’s new practice, which will be located at 64 Chapman St., plans to begin seeing patients on Monday, Dec. 6. His office can be contacted at 380-5667,… The average medical cost-per-claim for injured workers with lower back pain who were treated exclusively by a chiropractor was 61% less than for those who received no chiropractic treatment, according to a new report. Experts say such data may prompt the workers compensation industry to rethink chiropractic care for injured workers, a trend that lags…

Northwestern Health Sciences University (NWHSU), headquartered in Bloomington, Minn., and Foot Levelers, Inc., of Roanoke, Va., have announced the creation of a new $500,000 endowed chair at NWHSU to advance the biomechanics field. The Foot Levelers Chair in Biomechanics and Human Performance at NWHSU— the premier evidence-based integrative health institution of higher education— is a… 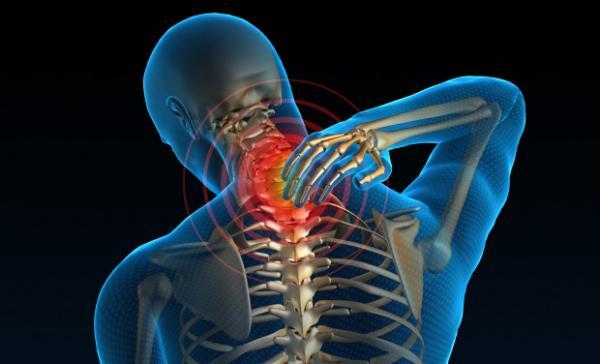 Roseville,United States – March 25, 2022 /MarketersMEDIA/ — The latest announcement is part of the practice’s ongoing efforts to enhance its reach and ensure more people can conveniently access its services, regardless of their insurance status. More details are available at The chiropractor’s office, led by Dr. Steve Funk, strives to provide personalized care to…