In Nebraska’s newly reconfigured 38th Legislative District, a Glenvil area farmer is being challenged by an Arapahoe businessman in his bid for a second term in office.

State Sen. Dave Murman and Tyler Cappel will face off in the nonpartisan legislative race. Although they are the only two candidates and will be elected on a nonpartisan basis, their names will appear on both the May 10 primary ballot and the Nov. 8 general election.

Following the 2020 federal census and subsequent redrawing of legislative district boundaries, District 38 resembles a backwards “L” that stretches along the Nebraska-Kansas border all the way through the McCook area. It includes Clay, Nuckolls, Webster, Franklin, Harlan, Furnas and Red Willow counties, plus the city of Holdrege and the U.S. Highway 183 corridor south.

(The balance of Phelps County now is part of District 33, which is served by state Sen. Steve Halloran of Hastings and also includes all of Adams and Kearney counties.)

Murman first was elected to the District 38 seat in 2018. At that time, the district encompassed Clay, Nuckolls, Webster, Franklin, Kearney and Phelps counties and a portion of Buffalo County.

Murman farms and is a former dairyman. He graduated from Sandy Creek High School near Fairfield in 1971 and graduated with high distinction from the University of Nebraska-Lincoln College of Agriculture. He is a registered Republican.

He is a graduate of Group 9 of the Nebraska LEAD Program and served previously on the Sandy Creek Board of Education. He also has held state and national leadership positions in the dairy industry and is a member of Adams County Farm Bureau and Nebraska Corn Growers Association and a former member of Glenvil Fire and Rescue. He also has coached youth sports and is an active member of the Hastings Evangelical Free Church.

He and his wife, Kathy, have one son, two daughters and five grandchildren.

In the Legislature, Murman currently serves on the Education and Health and Human Services committees and on the Committee on Committees.

In announcing his bid for re-election in March, he highlighted the property tax issue and pledged to work to protect property tax relief.

He also pledged to work for fair funding of schools, promote agriculture and economic development, work to limit the size and scope of government, support “Christian and family values that our nation was founded upon,” and defend rights including the Second Amendment.

Cappel, a McCook native, grew up in Holdrege and currently resides in Arapahoe, where he is a personal trainer and business owner of Cappel Chiropractic and Personal Training with his wife, Ciera.

The Cappels have three young children.

In Arapahoe, Cappel coaches Little League baseball, is active in the Rotary Club, and is involved with community fundraising. He serves on the city library board.

Cappel is a registered Libertarian and last weekend was elected District 3 coordinator alternate for the Nebraska Libertarian Party’s State Central Committee. On his campaign website, Cappel says he believes in federalism and the limits on federal power established under the 10th Amendment to the U.S. Constitution.

“We the people have the right to determine how our state is run and we do not have to comply with unconstitutional federal programs or mandates,” he writes.

He supports reining in the size of state government, fighting abortion, making Nebraska a Second Amendment Sanctuary and making Nebraska a “constitutional carry” state, cutting the cost of public education, advocating for School Choice, boosting agriculture, standing up for individuals’ and families’ right to make their own health care decisions, and passing legislation to keep control of the Nebraska National Guard in state hands.

Among other state senators serving parts of Tribland, Sen. Tom Brandt of Plymouth is running unopposed for a second term in District 32, which includes Fillmore and Thayer counties.

Sen. Curt Friesen of Henderson is term-limited and is not seeking re-election in District 34. Loren Lippincott and Michael Reimers, both of Central City, are running to succeed him.

Sens. Halloran and Tom Briese of Albion are in the middle of their terms representing Districts 33 and 41, respectively. 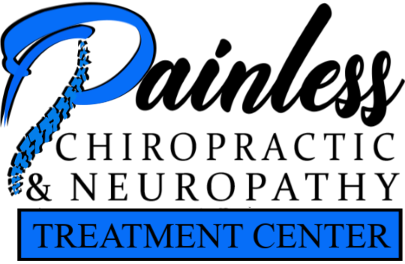 The Mid-Michigan based treatment center leads the way in providing game-changing solutions to in-depth chronic health conditions, including Neuropathy, Sciatic Nerve Pain, Headaches & Migraines along with many other ailments that could be due to spinal nerve interference and irritation. Painless Chiropractic & Neuropathy Treatment Center of Fenton, Michigan, has stepped up treatment efforts utilizing…

Looking at How Clinical Terminology Impacts Patient Perception During Prognosis Emerging research suggests that words themselves used by clinicians may have an impact on the prognosis and severity of a pain-based condition. Professor Dave Newell was part of a team of high-profile low back pain experts that explored how patients perceived terms commonly used by… 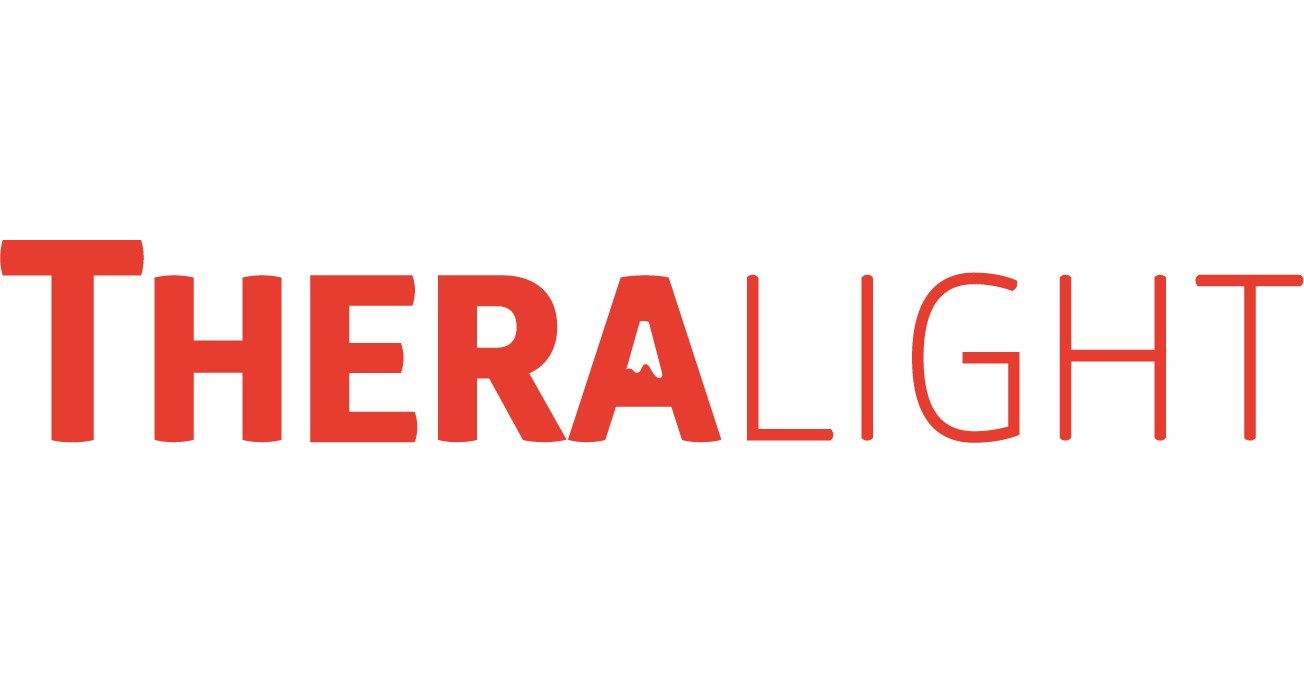 Sponsorship supports not-for-profit organization with over 29,000 members LINDON, Utah., March 17, 2022 /PRNewswire/ — TheraLight, LLC, a rapidly growing global leader in light therapy and developer of full body LED technology, announces a new corporate sponsorship with the Foundation for Chiropractic Progress (F4CP), a not-for-profit organization dedicated to educating the public about the value of… 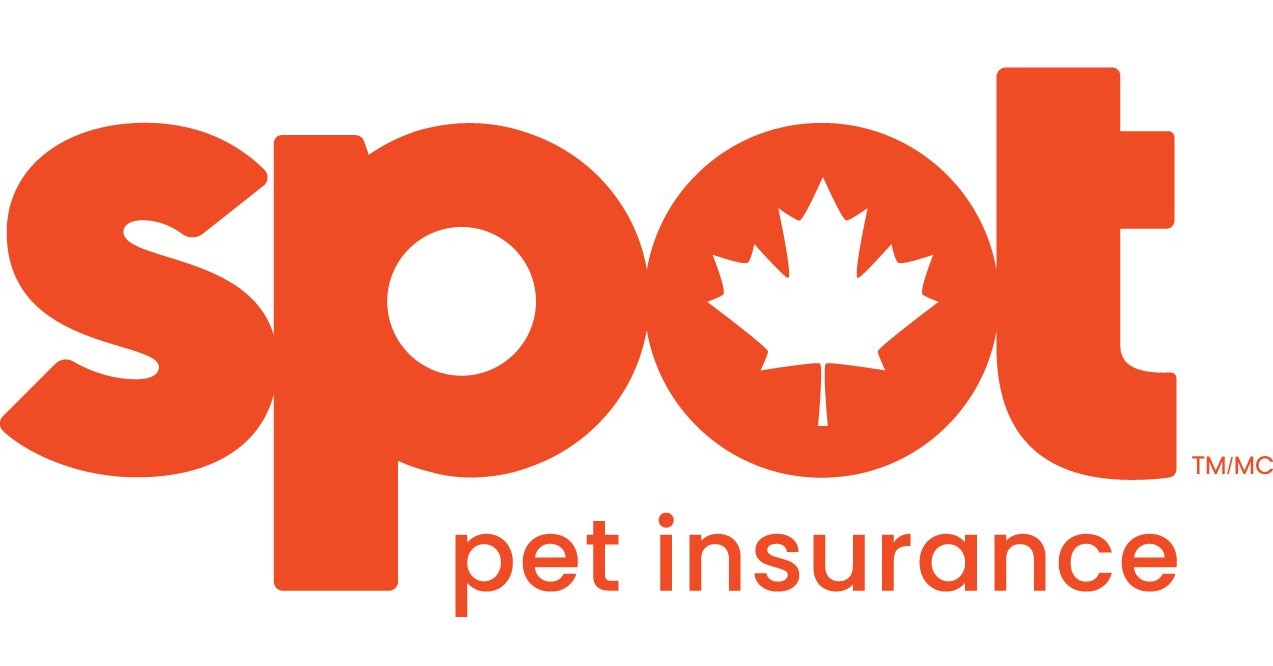 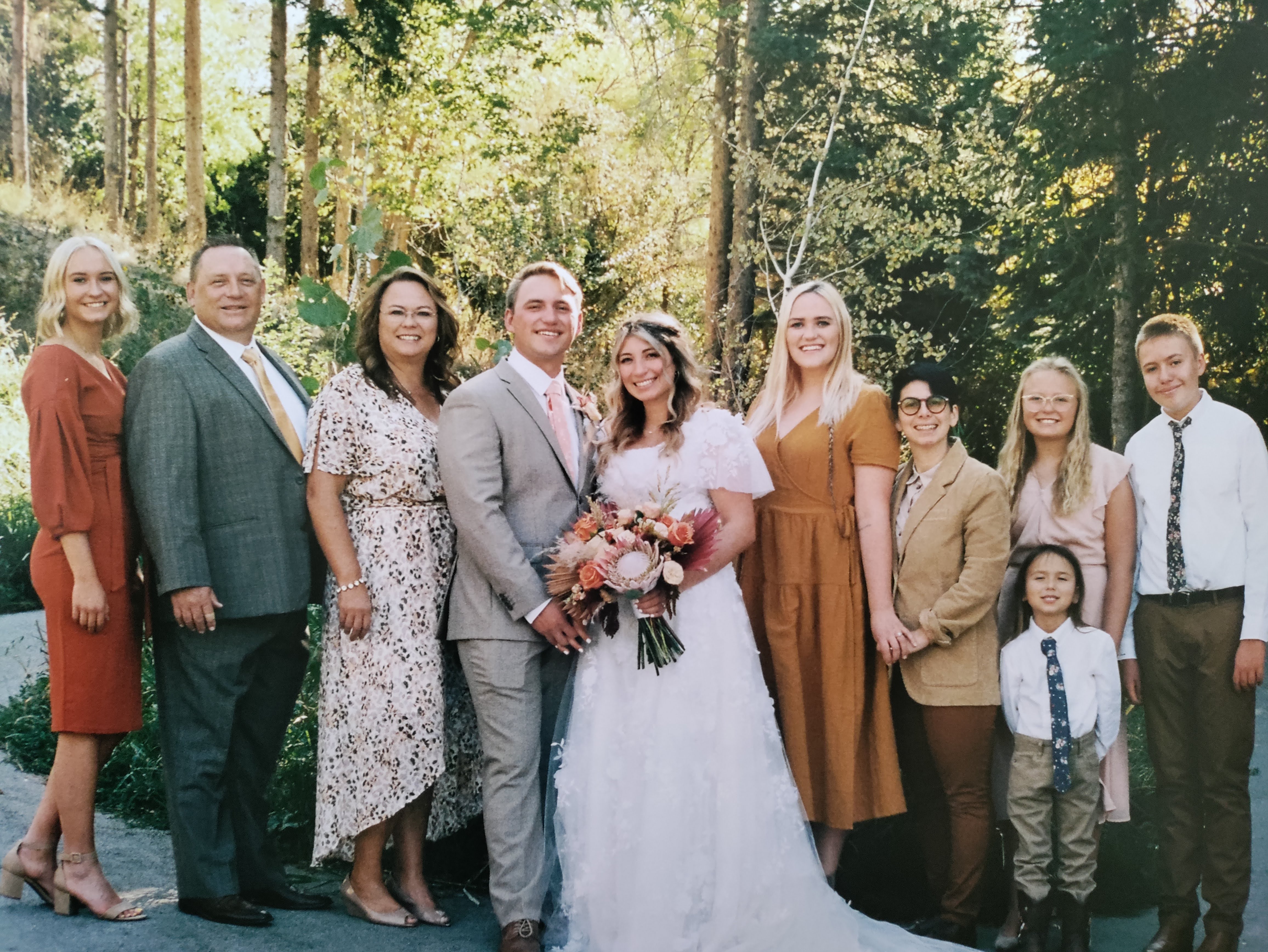 If you’re tired of living with constant back pain or migraines caused by car accidents or injuries, or just life itself, it’s time to start your journey back to health with Herriman’s first chiropractor Dr. Wade Thompson. Dr. Thompson and his wife Cherie opened Thompson Family Chiropractic at 5734 W. 13400 South, #200, 18 years…