What happens when two different groups from two different medical specialties see a patient, and then write up separate case reports?

Ask teams of doctors in the neurology and rheumatology departments of the Faculdade de Medicina, Universidade de São Paulo in Brazil. They both published case reports about a patient was injured after undergoing chiropractic spinal cord manipulation. And now both journals have editor’s notes acknowledging dual publication.

The patient’s case appeared in Neurology as “Spinal Cord Injury, Vertebral Artery Dissection, and Cerebellar Strokes After Chiropractic Manipulation” and as “Breaking the diagnosis: ankylosing spondylitis evidenced by cervical fracture following spine manipulation” in the journal Internal and Emergency Medicine. The two publications included the same figure and reported many of the same details about the patient with undiagnosed ankylosing spondylitis who experienced spinal cord injury and cerebellar strokes after experiencing  spinal cord manipulation.

The editors of both journals published notes flagging the cases, an expression of concern in Internal and Emergency Medicine and a “notice of dual publication” in Neurology.

The notices are nearly identical, and state, in part:

The authors of both articles were contacted and asked for an explanation for the dual publication. Both teams of authors explained that they cared for the patient during the hospital admission and that they were unaware of the submission by the other team.

Although the patient was the same, as was much of the discussion, the two papers are not, the journal editors explained:

The focus of the articles is different: one focuses on bone injury and emergency care, and the other on the neurological aspects of the case. Both author groups apologize for the duplicate submissions and agree with this statement.

The duplicate publication came to light after two chiropractors wrote to Neurology noting the similarities between the two cases, and expressing concerns that the patient in question did not receive care from a properly trained chiropractor.

We believe we detailed all the information in this situation of dual publication by two author groups in which each group was unaware that the other group was also writing a report about the same patient. We had encountered a similar situation in our journal in 2013, at which time we posted a similar notification.

Marina Barguil Macêdo, who was the corresponding author of the article in Internal and Emergency Medicine and is now at the University of Washington, shared the statement that she and her colleagues drafted in response to the inquiry about possible duplicate publication:

We, from the Rheumatology division, were completely unaware that the Neurology division submitted a manuscript about the same case to a different journal. Our Hospital is the largest public teaching hospital of Latin America, so one patient is commonly seem by different teams, that, despite working together on case management, hold their scientific discussions separately. We truly lament this dual publication, but we cannot overemphasize it was by no means intentional.

As Baskin’s note indicates, duplicate publications on the same patient’s case by two different groups of doctors happen occasionally, and we’ve reported on a few.

In 2012, two different research groups at Myongji Hospital in Goyang, Korea submitted case studies about the same patient to different journals, first to the Journal of the Korean Society of Plastic and Reconstructive Surgeons and next to Annals of Dermatology.

Unlike in the recent case from Brazil, Annals of Dermatology editors retracted their publication, as detailed in the retraction notice:

Two different groups at a Turkish hospital wrote in 2015 about the same 75-year old woman who developed internal bleeding after taking an anticoagulant. The first case report appeared in the Indian Journal of Pharmacology, only to be detailed once again in the Journal of Clinical Pharmacy and Therapeutics. As with the Korean case, the editors of the second publication eventually retracted it.

And in 2020, two groups of doctors at different hospitals in Iran described what they claimed was the first death of a pregnant woman from Covid-19. The second paper about the patient, in Travel Medicine and Infectious Disease, was retracted in May 2020.

Like Retraction Watch? You can make a tax-deductible contribution to support our work, follow us on Twitter, like us on Facebook, add us to your RSS reader, or subscribe to our daily digest. If you find a retraction that’s not in our database, you can let us know here. For comments or feedback, email us at [email protected]. 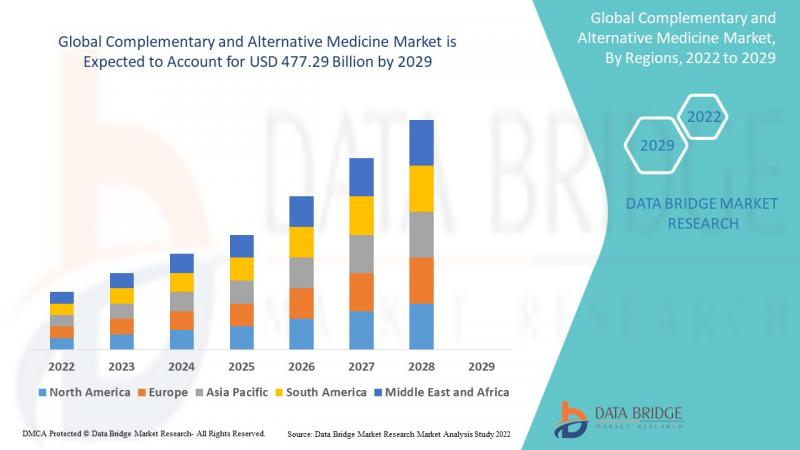 Complementary and Alternative Medicine Market Global Complementary and Alternative Medicine market research report consists of a systematic and comprehensive market research study that provides the facts and figures in the field of marketing. The report makes available market potential for each geographical region based on the growth rate, macroeconomic parameters, consumer buying patterns, their preferences…

Christina DeBusk July 19, 2022 Additional chiropractic start-up financing options to consider include insurance companies, employer benefits programs, or debt consolidation products Opening a new chiropractic office requires a fair amount of capital. Whether you plan to build, buy, or lease the space needed, you will likely have expenses related to the physical building and… PHILADELPHIA (CBS/AP) — Several businesses and residents have filed suit in state court in Pennsylvania seeking to overturn Philadelphia’s renewed indoor mask mandate scheduled to be enforced beginning Monday in an effort to halt a surge in COVID-19 infections. The lawsuit, filed in Commonwealth Court on Saturday, said Philadelphia lacks the authority to impose such…