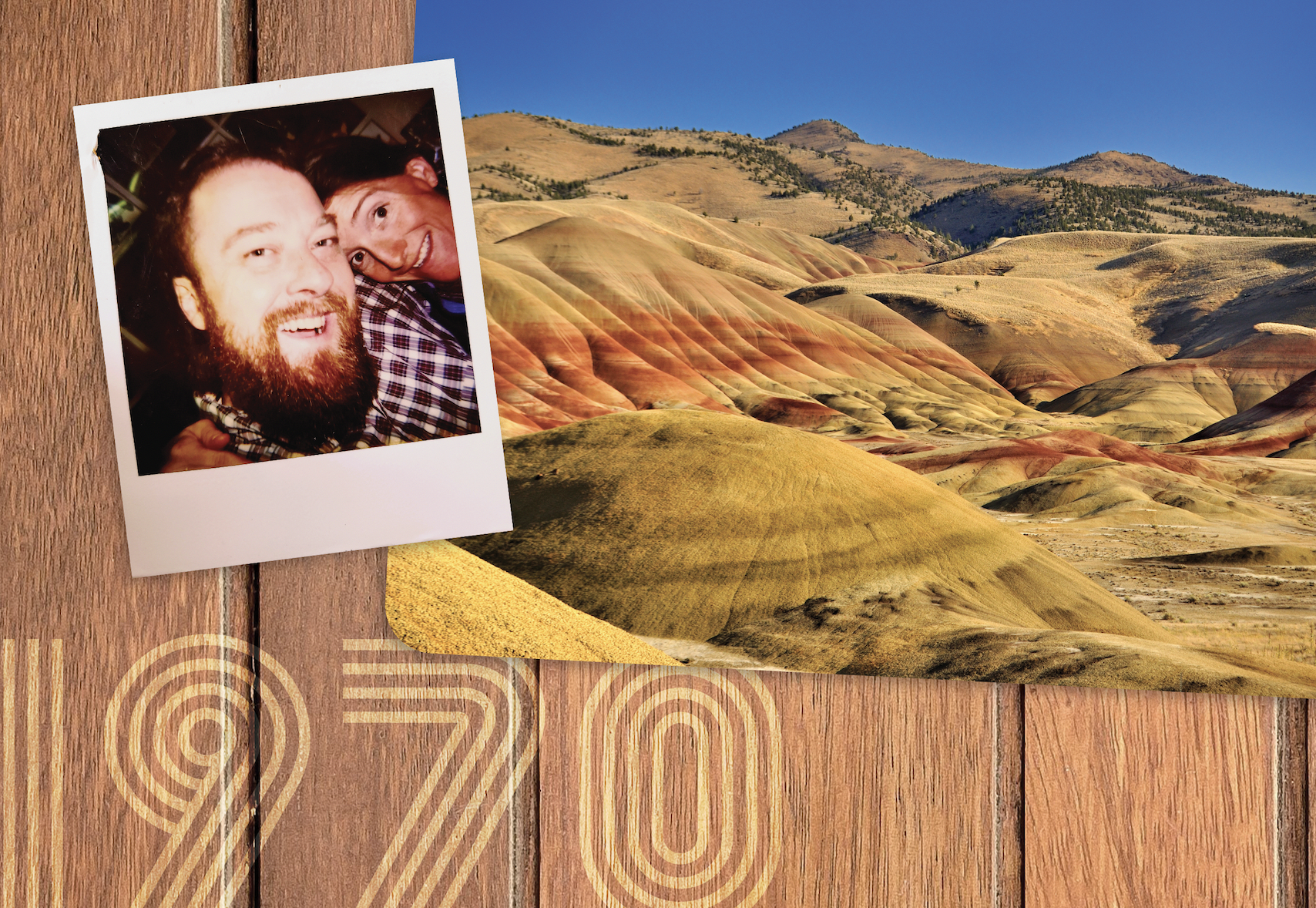 Outdoor recreation continues to be big business, despite the challenges of the pandemic. According to data from the U.S. Bureau on Economic Analysis, outdoor recreation generated nearly $700 billion in consumer spending and 4.3 million jobs across the U.S. in 2020.

That’s great news for Pacific University’s outdoor leadership program, which boasts a major and two minors that prepare graduates for a wide variety of careers in the outdoor industry, from becoming guides and instructors to wilderness therapists and outdoor educators. The seeds for Pacific’s outdoor program were planted more than 50 years ago.

The social and political justice movements of the 1960s opened the door to a wave of federal environmental legislation in the 1970s, which started with the creation of the Environmental Protection Agency.

It was also a time of local and global environmental activism. Earth Day was first celebrated on April 22, 1970, and public interest groups such as OSPIRG and Greenpeace sprouted.

Under Gov. Tom McCall, Oregon introduced the landmark bottle bill, cleaned up the Willamette River, and formed a land use planning system to oversee the urban growth boundary.

Pacific University students also heeded the call to protect and enjoy nature in the ’70s.

David Kirchhof ’74 was the Biology Club president and remembers handing out trail maps during an Earth Day event at the John W. Bodgett Arboretum in the Tillamook State Forest. Students checked out areas of interest, such as the old railroad trestle, a log bridge over Gales Creek, and a spectacular view from a hilltop in the northwest corner of the arboretum. They also picked up trash and cleared trails before they ended that overcast day in 1974 roasting marshmallows and hot dogs.

“Reflecting on my time at Pacific University nearly 50 years ago with the biology club, the arboretum, OSPIRG, and the climbing club, I realize that journey of deep nature connection, self-awareness and community has informed my choices and career to the present,” he said. “It is so fulfilling now to see the generational impact that has led to.”

For the past 14 years, Kirchhof has worked as a yurt consultant and contractor leading installations throughout the U.S. and abroad. He also continues to connect adults and youth to nature and community at his Medicine Circle Eco-Retreat in Northern Idaho. He previously had a career in chiropractic and naturpathic medicine.

A summer trip with a geology class to the Painted Hills near Mitchell, Ore., instilled a lifelong love of nature for Alexandra Avery ’73. She credits her science professor, Dr. Malcom, with teaching her the magic of nature.

“I can still see the vivid colors and the deep cracks in the ground when I think of that trip,” she said.“He knew that none of us had seen any of these places, and he wanted us to gain a more scientific look and approach. He was an amazing professor and I had many at Pacific.”

Pacific students were also able to take off-campus trips in the ‘70s with the Outing Club, which organized various day and overnight trips to nearby mountains, lakes and beaches. 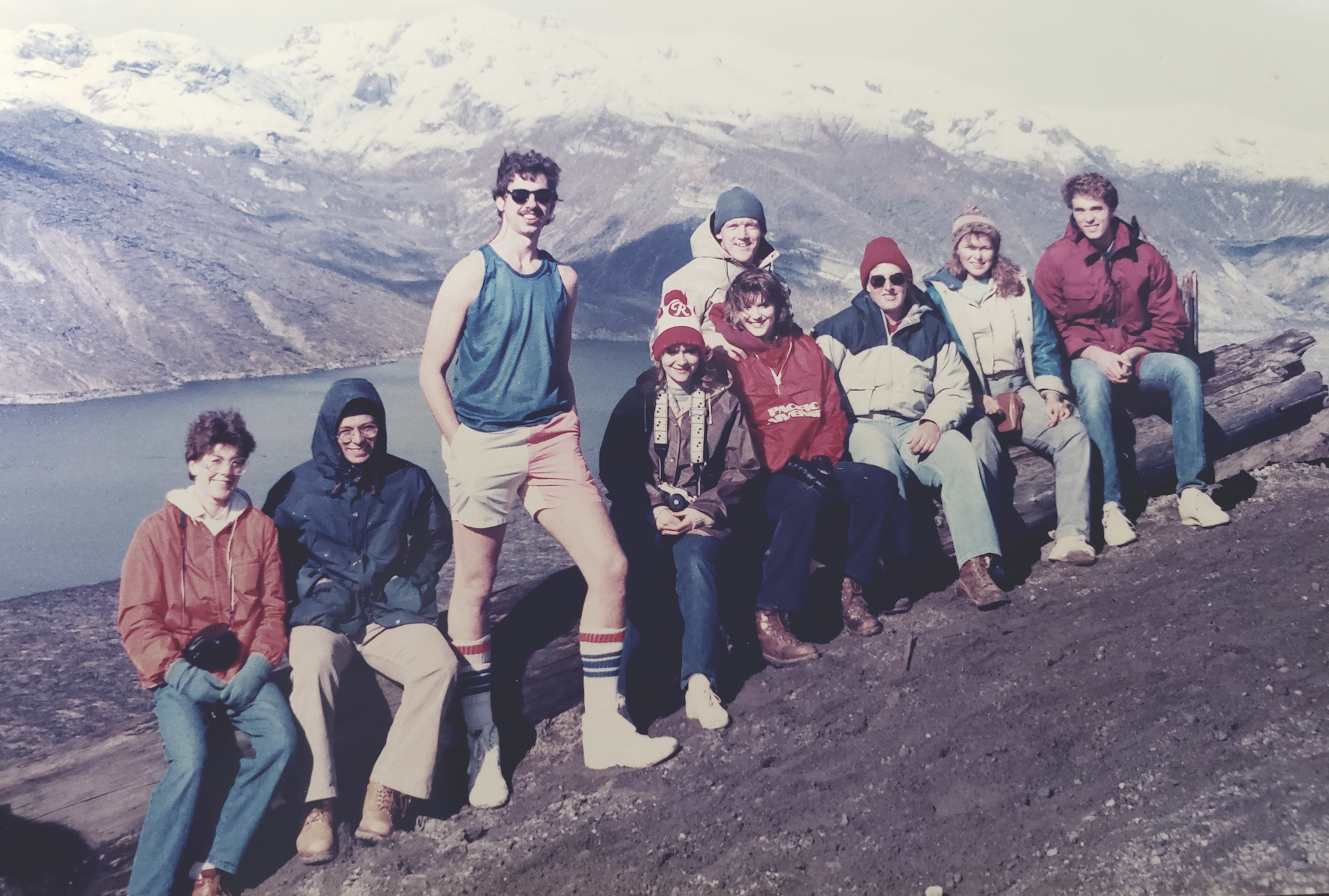 A decade later, those outdoor trips paved the way for Pacific Outback, the precursor to today’s Outdoor Pursuits. When Steve Klein, now the Student Activities director, joined Pacific University in 1985, he was in charge of outdoor recreation and student activities.

One of the first trips Klein organized was a trip to Mt. St. Helens, six years after the eruption. That was followed by a whale watching excursion in Depoe Bay and skiing trips to Mount Hood.

It soon become evident to Klein that, while he was and still is an outdoor enthusiast, he wasn’t an outdoor instructor. So, he expanded the Pacific Outback staff to include instructors with more expertise. He hired Elizabeth Wilson, an expert sea kayaker in 1990. Next, under Wilson’s leadership, Pacific Outback started buying more gear and training students to lead in the field of outdoor recreation.

“When I first met Elizabeth she radiated this totally cool vibe,” Klein said. “She was a positive mentor, very well read, traveled internationally, and like her parents understood the value of a rounded education. Elizabeth had an immediate impact on Pacific students. She is largely responsible for where we are now.”

In 2005, when Wilson’s successor Chad Toomey ‘94 heard about a mentoring program for incoming freshmen at other colleges, the concept of Voyages was introduced to Pacific University. First-year students bond with classmates away from campus before the first day of classes during an outdoor adventure.

Since then, he also has led the charge to expand the academic side of outdoor recreation at Pacific. The outdoor leadership minor launched in 2012, and this year saw its growth into a major, with minors in applied outdoor leadership and outdoor education.

“We’re really focused on increasing diversity in the outdoor field,” Zook Friesen said. “We’re looking at how to bring people in from diverse cultural backgrounds and diverse economic backgrounds. And that would inspire a new generation with a love of the outdoors.”

Tuesday, 29 March 2022, 11:45 amPress Release: New Zealand Chiropractors’ Association The New Zealand Chiropractors’ Association (NZCA) is calling on the Government to end COVID-19 mandates for private primary healthcare practices calling the continuing restrictions unjust and unjustified now that the Omicron variant is at large in the community. The peak body for chiropractic in… 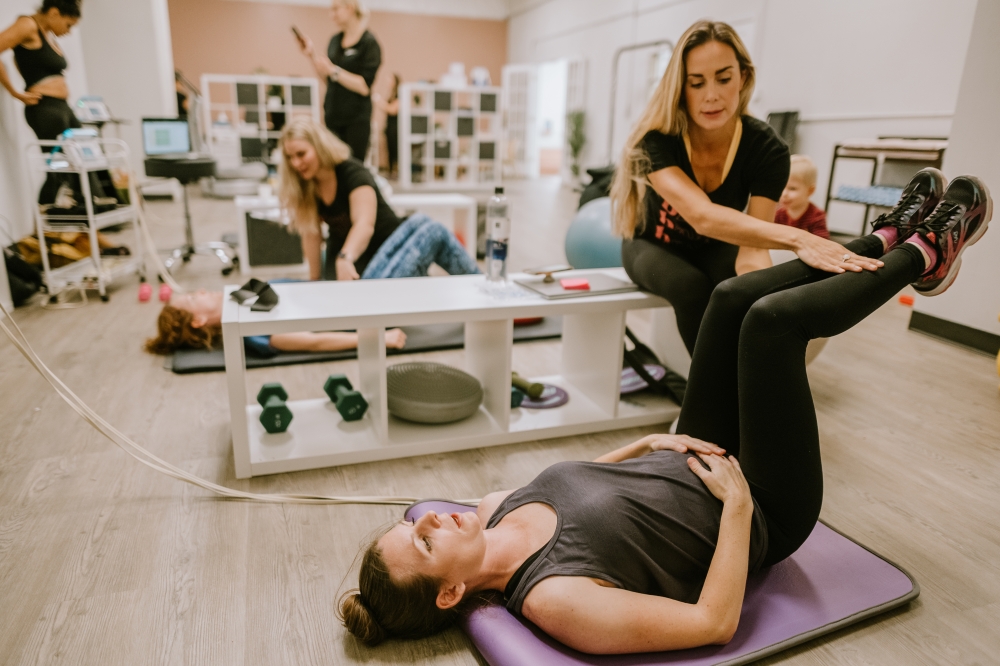 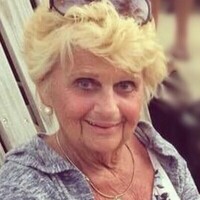 Doris Marita Balenger-Gilotti-Thompson, 81, of Mechanicsville, MD, passed away unexpectedly from a tragic automobile accident on 06 Jun 2022 in Charlotte Hall, MD. Born 18 Aug 1940, she was the third of 8 children born to the late Theodore Hiram “Ted” Balenger (d. 01 Jan 1965) and the late Essie Gertrude “Trudy” Stone-Balenger (d. 23…

hiropractic care is a health care profession that essentially aims to diagnose the disorders related to musculoskeletal and nervous system of the patients as well as the effects of these disorders on their general health. Its main focus is on spine, connective tissues, bones, joints and muscles with emphasis on treatment through manual adjustment of… 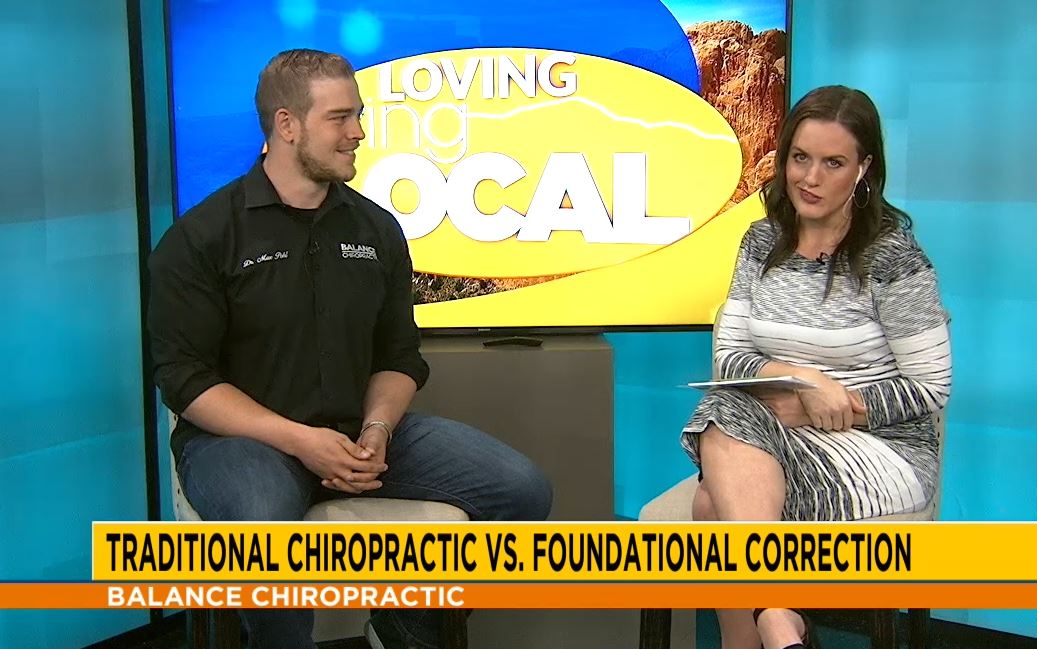