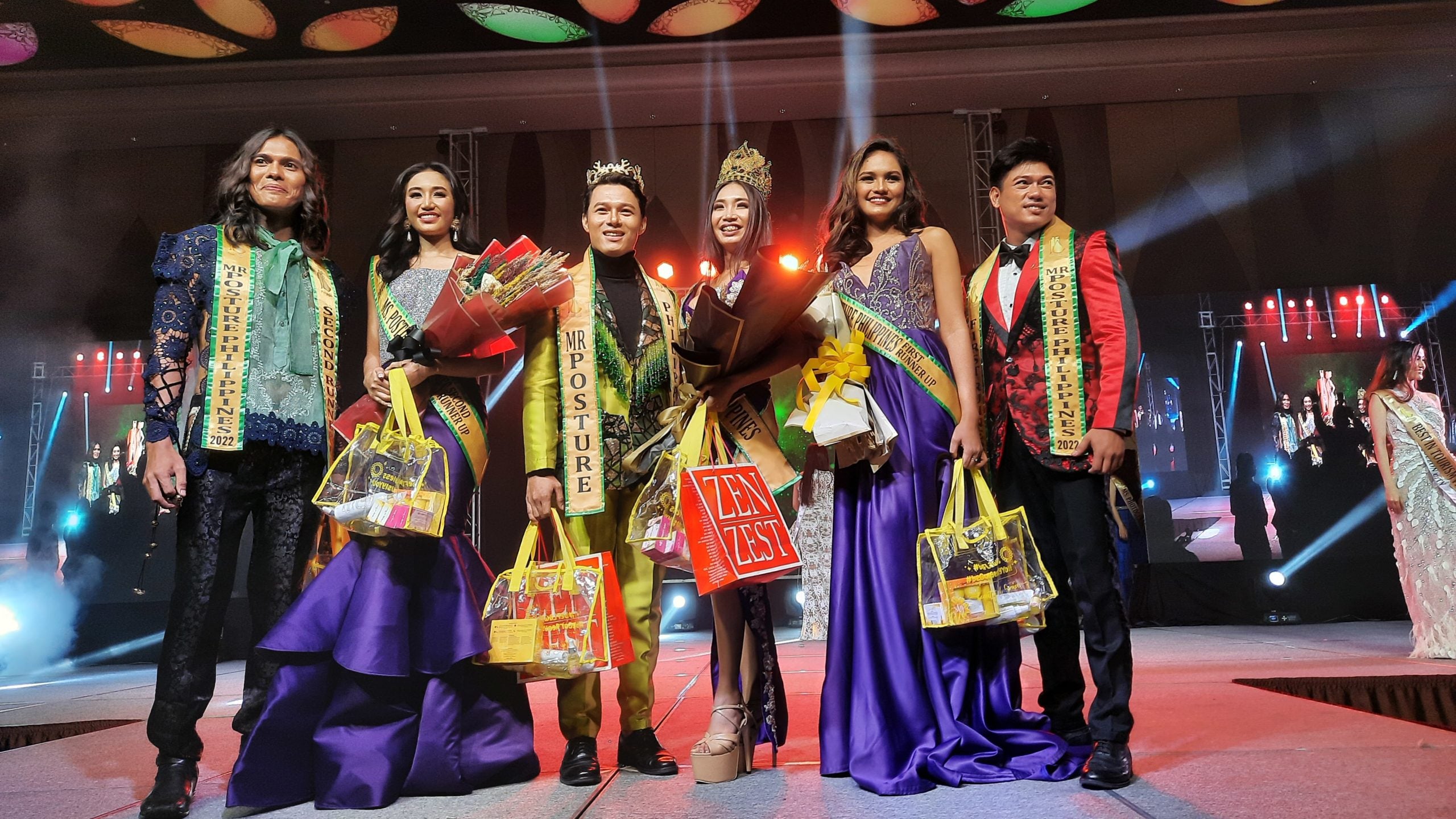 MANILA, Philippines—The chiropractic industry in the Philippines has been around for decades, but no formal educational programs have been offered to teach the practice. Also, only 18 practitioners have received formal training in it, far too few to cover more than 100 million Filipinos.

To further promote the appreciation for, and awareness on, the industry, Mabuhay Health launched a revolutionary pageant that gathered men in women of all civil statuses from all over the country—the Mister and Ms. Posture Philippines competition.

Mabuhay Health is the public relations division of Mabuhay Chiropractic Clinics, the pioneering center for chiropractic practice in the Philippines. The clinic’s CEO, Dr. Mike Tetrault, said the pageant was born out of their desire “to reach average Filipinos.” Pageants are ingrained in the Filipino culture, with beauty contests a staple in celebrations in all corners of the country.

The inaugural Mister and Ms. Posture Philippines pageant culminated in a grand coronation program held at the grand ballroom of Okada Manila in Parañaque City on April 20, where 13 men and 11 women participated in different competitions.

Educator JP Guerrero from Bacoor City, who was voted “Darling of the Press” by members of local media, and dentistry student Maria Yzabelle Reonal took the top titles that come with non-transferrable scholarship packages from Mabuhay Chiropractic Clinics and the University of Makati for the said educational institution’s chiropractic degree program.

The two winners also each bagged P100,000 in cash, P100,000 worth of chiropractic services for one year, P300,000 worth of wardrobe, life insurance, and other gifts and prizes from sponsors.

Another educator settled for the first runner-up spot in the male division, Guillbert Besin from Bacolod, Lanao del Sur. Life coach Apol Mora Viñas from the Bicol Region, a 35-year-old mother of two children, finished second in the female division. She also garnered the most votes for the “Darling of the Press” award.

The 2022 Mister and Ms. Posture Philippines pageant coronation night will have a delayed telecast on GTV channel on May 1, at 9:45 p.m.

Get the latest lifestyle news delivered to your inbox

A new addition to the staff of a Gloucester chiropractic office makes it more of family affair. Dr. Deborah Ramsey said her nephew Dr. Aaron Douyard has joined her practice, Alignment Chiropractic at 9G Osman Babson Road. Douyard specializes in golf injuries, holding a Titleist Performance Institute certification, and lower back and extremity adjustments. He… 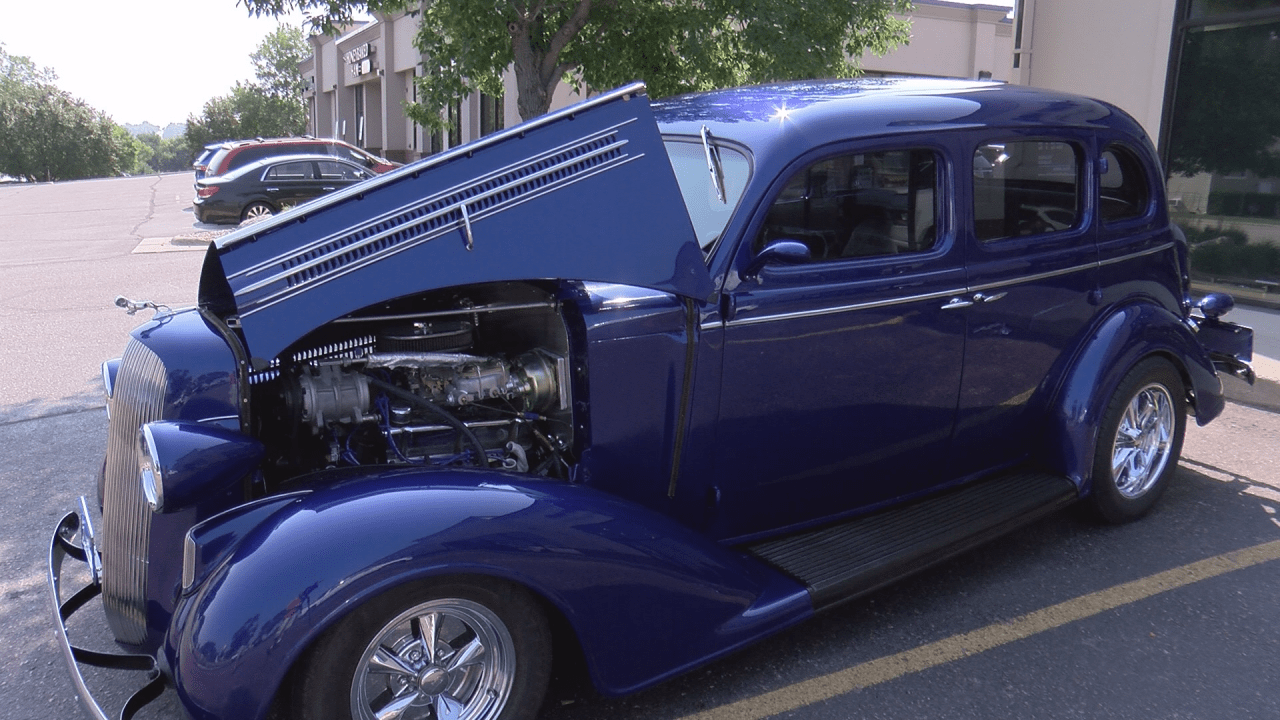 SIOUX FALLS, S.D. (KELO) – Imagine having so much pain that it stops you from doing something you love. That was the case for one Sioux Falls man. For Wayne Silkenson, cars are his hobby. Restoring cars is something he’s been doing for years. “First one I did was in the 90s, it was a…

BRENTWOOD, Tenn., July 26, 2022 (GLOBE NEWSWIRE) — IMAC Holdings, Inc. ( IMAC) (“IMAC” or the “Company”), a provider of innovative medical advancements and care specializing in regenerative rehabilitation orthopedic treatments without the use of surgery or opioids, today announced that its board of directors has initiated an exploration of strategic alternatives. As part of…

Global Water Massage Beds Market intelligence report is a comprehensive overview of the Water Massage Beds Market position. Full information provided of past progress, current market conditions, and a future prospect is provided in the report. It also gives accurate overview of the key strategy, market size, and products of leading companies in this market…