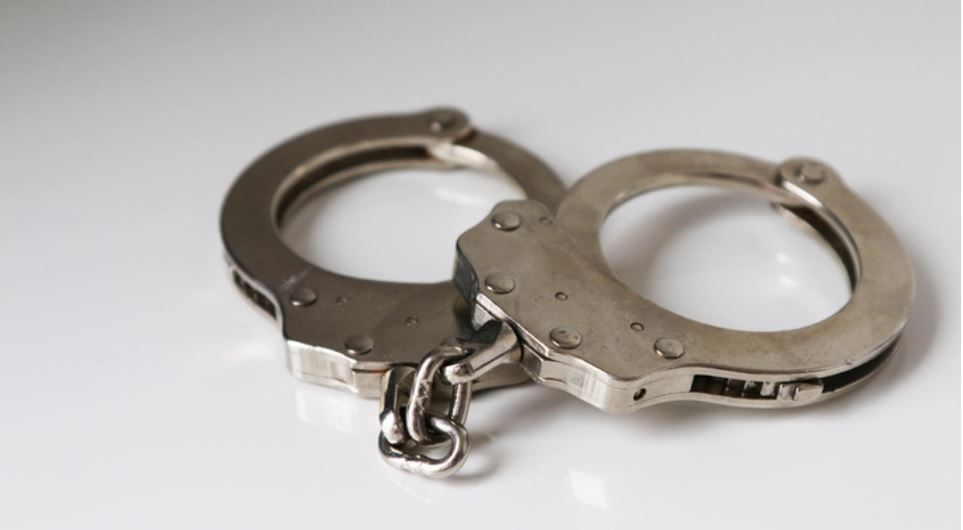 KAYSVILLE, Utah (ABC4) – More criminal charges have been filed against a Kaysville chiropractor accused of sexually abusing his patients.

56-year-old Kenneth Pierce, a practicing chiropractor at the Right Now! Chiropractic clinic in Kaysville has been charged with 19 counts of forcible sexual abuse and one count of object rape. The abuse outlined in court documents took place between March 2019 to July 2021.

Police say Pierce sexually assaulted patients while treating them at his clinic. He was previously arrested in Sept. 2021.

CLOSER LOOK: Why are so many Californians moving to Utah?

In one incident, the victim says she froze out of fear during the assault and was scared of angering Pierce.

The victim noticed she was being recorded during the incident as she spotted a small GoPro camera attached to a ceiling light fixture in the room.

When the victim first arrived, she says Pierce mentioned her appointment was “after hours” before locking the door. The victim said no one else was in the office and at one point, wasn’t sure whether she would make it out alive.

Authorities say when Piece was arrested, he admitted to touching the victims’ private areas, but claims they “wanted it.” 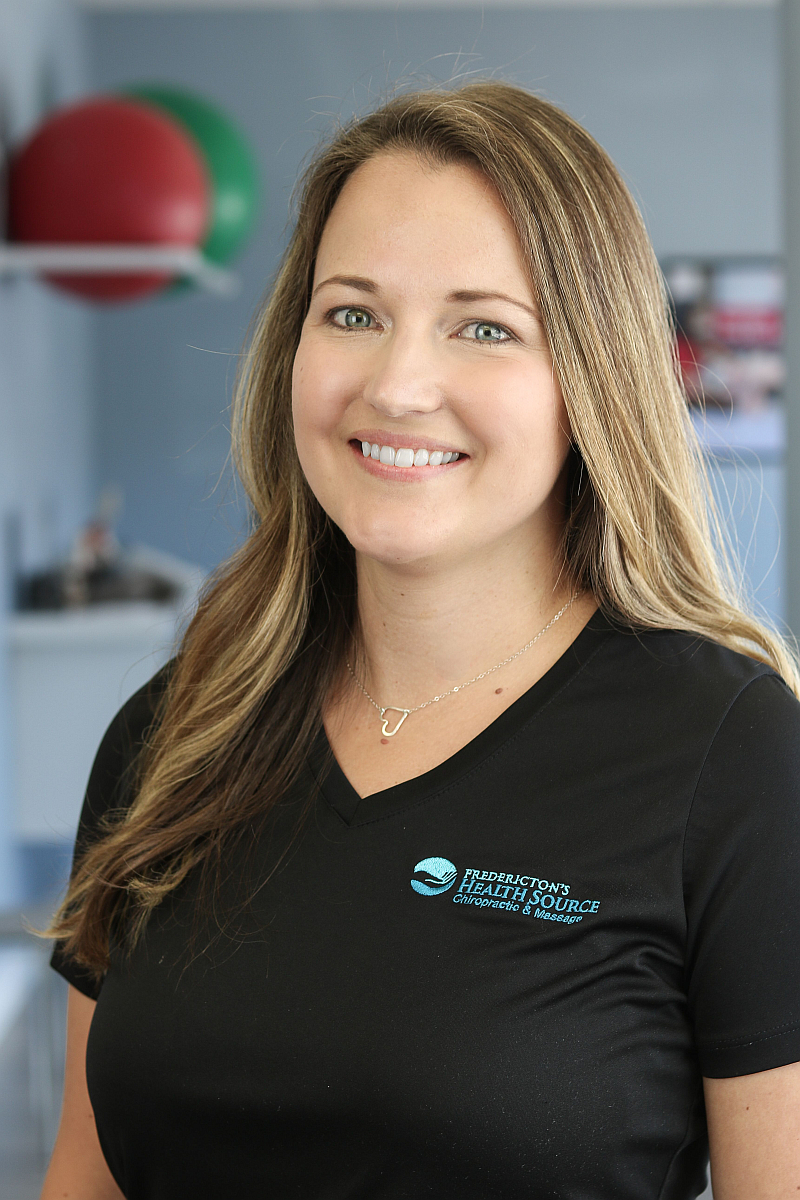 For expecting mothers, pregnancy is an unforgettable and life-changing experience. It can be a joyful journey, but any mom can tell you that being pregnant is not a walk in the park(it’s challenging). A woman’s body goes through numerous changes during the pregnancy period. From nausea to heartburn to back pain, the discomforts of pregnancy…

ILKLEY Chiropractic Clinic were once again privileged to be invited back to join 15 other teams in the annual, Yorkshire Brain Tumour Charity’s (YBTC) Golf Competition, held at Headingley Golf Club. YBTC, is a local charity, initially called Andrea’s Gift, which was set up, following the untimely death of Andrea Key who worked for Emerald…

“],”renderIntial”:true,”wordCount”:350}”> Dr. Alex cradles a woman’s face in his hands. He stands behind her, in a white T-shirt, his scruff covered in a face mask (an atypical look for him, even in a pandemic), the heel of his palms fastened just below her ears. The woman sits, eyes closed, and admits she’s nervous. It’s her first…

The Workers Compensation Research Institute is holding a webinar on June 15 to discuss the findings from its recently released study, Chiropractic Care for Workers with Low Back Pain. The 60-minute program will explore how the prevalence of chiropractic care for low back pain varies across 28 study states and how chiropractors are involved in… 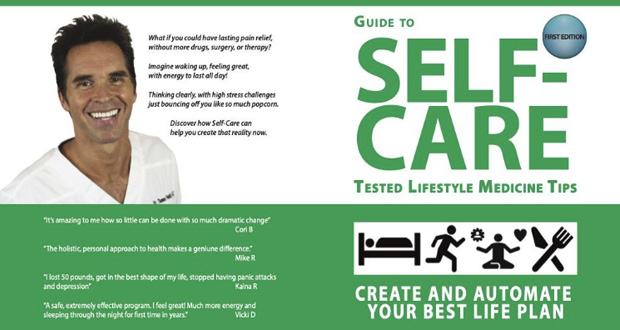 Inside one of the most expensive health care systems in the world, a Santa Clarita chiropractor released “A Guide to Self-Care” – a book teaching how to take preventive measures before tragedy strikes.  Dr. Thomas Polucki, a certified Functional Medicine Practitioner providing medical and chiropractic relief to patients throughout the Santa Clarita Valley, released “A… 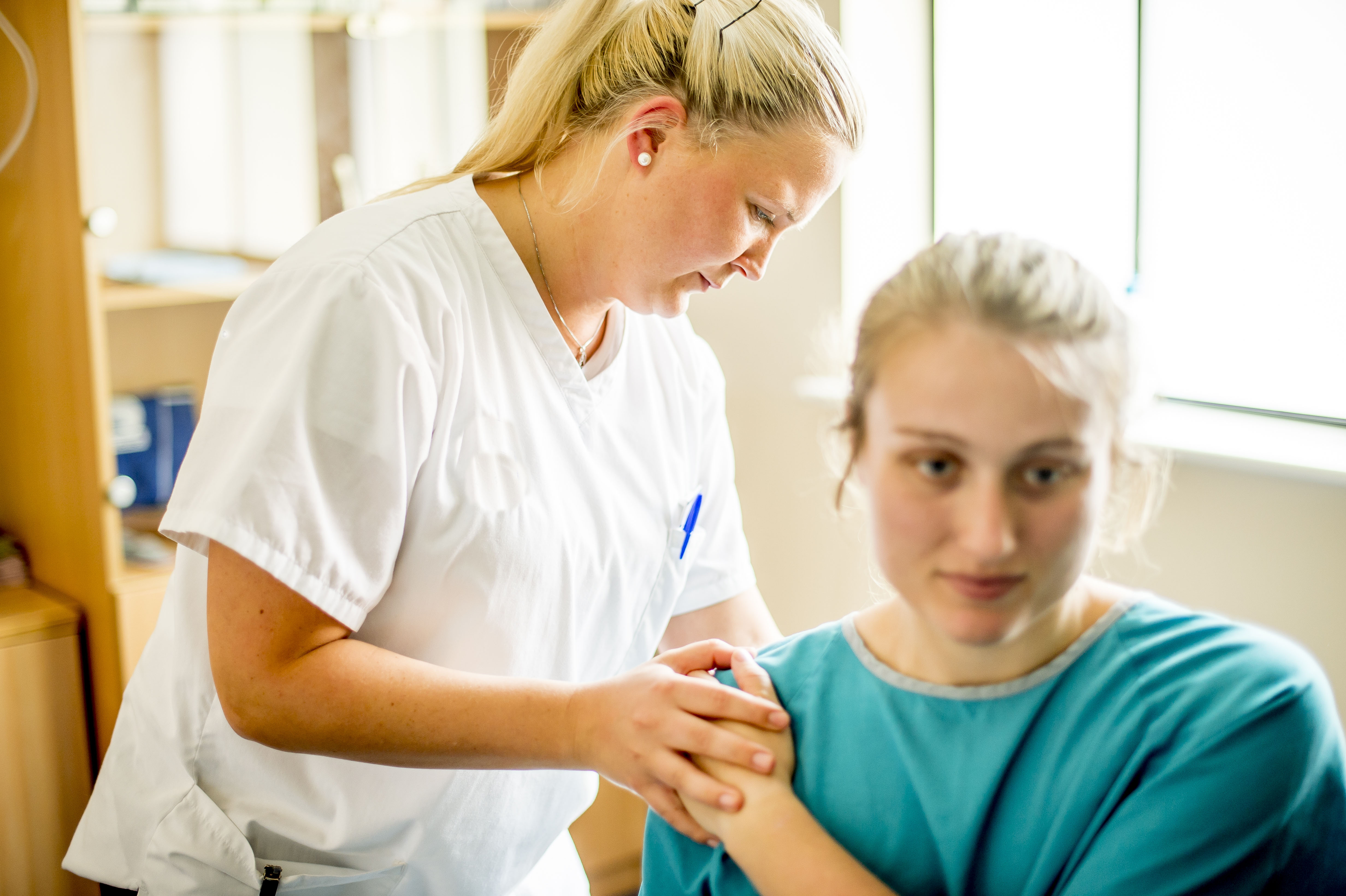 Tuesday, April 05, 2022 Clinical Tutor and Chiropractor, Joy Harrison is a former AECC University College Chiropractic student and now she works within our Chiropractic Clinic, having joined us last September. To mark Chiropractic Awareness Week, an annual event hosted by the British Chiropractic Association, we spoke to Joy about…