As we approach Valentine’s Day, there are few local stories more refreshing than that of Dr. Joseph and Michelle Marek in Grantsburg.

Newlyweds Joe and Michelle have not only dug into a unique local business in Grantsburg, ‘Rays of Hope,’ they have done it together and as a couple at every turn, and made their business part of their marriage, and vice versa.

Both of them were divorced for several years, went through a variety of life challenges and have eight children of all ages between them.

They both had sort of given up on dating in recent times.

The duo had actually met at church years before, and had several mutual connections, and even made a ‘match’ online, but she wasn’t actively pursuing dating, and Joe later tried to contact her through a family member, who made the connection.

“But for twelve days, I hadn’t heard from her,” Joe said with a nod. “I just figured she really wasn’t interested.”

That was when Joe said a prayer and asked for a little spiritual guidance, while Michelle had  basically done the same, noting that she asked God to bring a possible future mate forward, since she had sort of given up.

It was just a few hours later that Joe got ahold of Michelle … and the rest was history.

“I really feel like the Lord brought us together,” Michelle said with a smile. “It’s just fantastic … and were good buddies!”

Their first date was just last April, where they met at an Amery restaurant, with Joe bringing  a surprise.

“He even brought red roses for me, while I was waiting,” Michelle recalled with a smile. “I told him ‘good job!’”

They both have big families and had been married prior, so a big wedding wasn’t required. After a true whirlwind romance, they were married last November in a solemn ceremony but had a big reception and took a week to honeymoon up north, having to find somewhere neither had been before.

“We wanted to make our own memories,” Joe said.

When they started dating, both were working different jobs, Michelle was a CNA in the medical industry and Joe was getting back into chiropractic work after taking some time off from his Frederic practice of over 20 years.

They planned on staying in different industries, until Michelle took interest in Joe’s use of so-called ‘cold laser’ treatment, which is meant to help with nerve and chronic pain issues, which Michelle just happened to have, with a double lumbar fusion that left her with near daily pain levels of 8 or more.

In fact, she became so convinced with the laser treatment, she went on to get trained as a non-thermal laser tech, and their new business, ‘Rays of Hope,’ where the laser and chiropractic treatment are combined, was started in Grantsburg at 210 South Oak Street.

“Business has been good, and steady,” Joe said. “We’re trying to do it the right way, with good customer service and care.”

The business name originated in the philosophy that the cold laser treatment has been shown to help with chronic pain and also to help with traumatic brain injury recovery, concussions, Alzheimer’s and Parkinson’s and even Lou Gehrig’s disease.

Joe‘s family has a history of Alzheimer’s, so he uses the laser therapy as a way to get ahead of the possible effects down the road. Michelle’s back injury – which she said was caused “By being in the Marines” – has seen huge advances and far less steady pain than before.

They have combined their non-surgical cold laser business with chiropractic, and the results are not only a good match, but it has made their marriage even stronger.

“We work really well together!” Joe said, which Michelle confirmed.

The two have combined their marriage with their business in a magical way, keeping the same hours, walking home for lunch together and to work each day, as a team – often hand-in-hand. The ‘Rays of Hope’ moniker seems to not only be a true business model, it has worked out as a sort of echo of their new marriage, which many of the neighbors have even noticed.

“They joked that they see us walking together, hand in hand, and they say we’re cute!” Michelle said, with Joe grinning sheepishly beside her.

“We’re just taking it as it goes, and enjoying getting into our work together,” he added, looking to Michelle for confirmation, which she replied with a big smile, leaning on his shoulder. 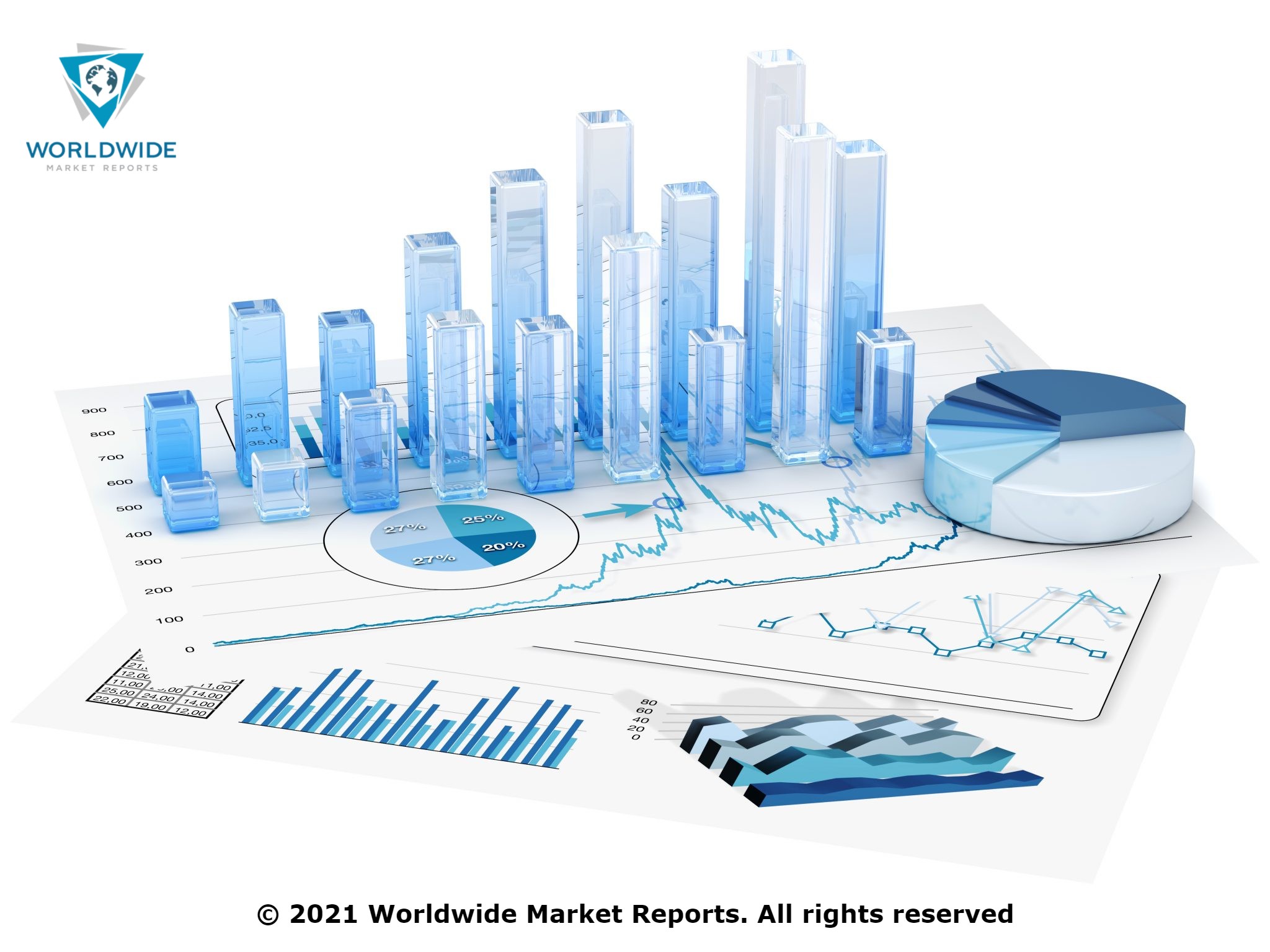 Legal Operations Executive Leadership Forum hosted by Corporate Counsel Business Journal on April 8, 2022 sikka.ai is helping to optimize the retail healthcare market with applications, insights and connectivity sikka.ai’s logo and brand image pay homage to its decades of experience at the forefront of artificial intelligence applications. sikka.ai’s General Counsel and Head of Corporate…

HONG KONG, Apr 4, 2022 – (ACN Newswire) – – EC Healthcare (the “Company”, which together with its subsidiaries is referred to as the “Group”, SEHK stock code: 2138), the largest non-hospital medical group in Hong Kong*, is pleased to announce that the Group’s new multi-service flagship medical centre (“New Flagship Centre”) located in Central…