Yelm police officers responded to a call at around 10:15 p.m. on Wednesday, March 23 when the reporting party called and stated she’d been assaulted at the White Horse Tavern.

Upon arrival, officers learned the suspect came up from behind and struck the reporting party.

According to a police report, the reporting party was friends with the suspect’s ex-partner.

After the incident, the suspect was issued a criminal citation for fourth-degree assault.

Yelm police officers responded to a call on Thursday, March 24 after a client of Yelm Chiropractic called and reported a hit-and-run.

According to the police report, the reporting party witnessed a vehicle strike the northeast corner of Yelm Chiropractic.

After the incident, the vehicle fled the scene.

When officers contacted the business, they were already aware of the situation.

Yelm police officers responded to a call on Monday, March 21 after they were notified of fresh blue spray paint on a building.

The reported vandalism included a monster looking character above the wording “southside.”

A lid to the alleged spray paint can was located, however, there was no suspect information.

The tagging will be removed and painted over.

Yelm police officers responded to a call at around 1 p.m. on Sunday, March 20 after a shopper at Walmart called to report his vehicle had been struck.

Upon arrival, officers were able to distinguish that a dark vehicle had struck the reporting party’s car, as there was a dark paint transfer.

Officers were also made aware by Walmart employees that a man wearing construction clothing came into the store, and admitted he had struck a silver Toyota, which matched the description of the reporting party’s vehicle.

However, the man did not provide any insurance or identification information, and left.

Due to the graininess of the surveillance footage, officers were not able to identify a license plate or a suspect. 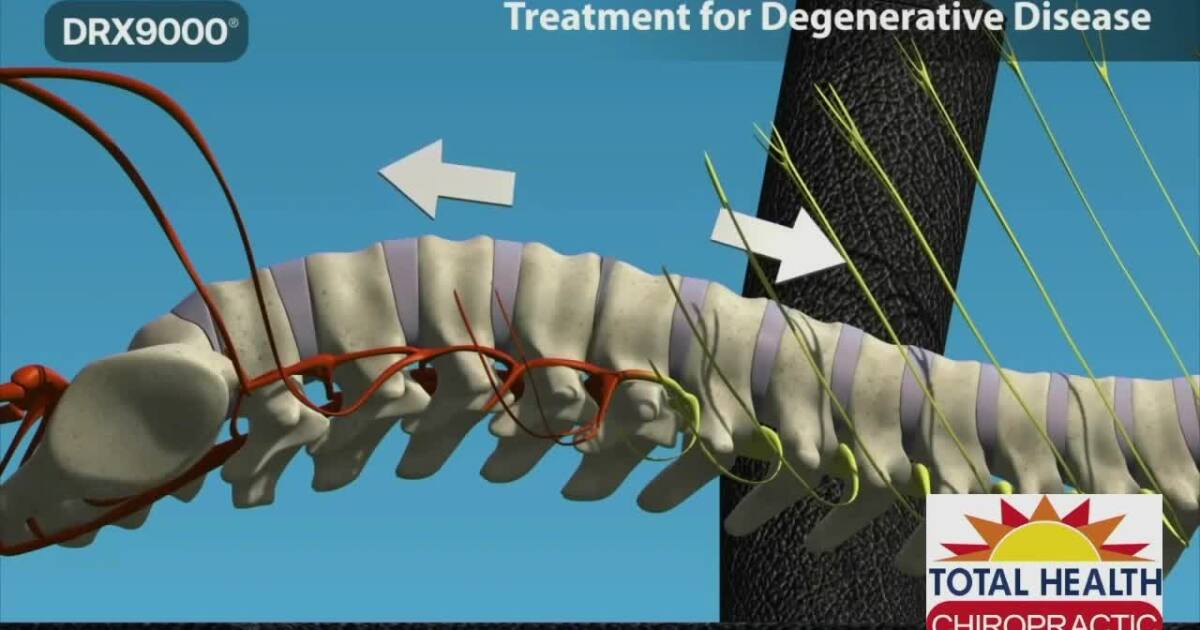 Suffering from chronic neck, hip, and back pain is a daily grind. Those struggling with the pain every day may not know all that pain could come from one place in their back. Total Health Chiropractic in Grand Rapids wants people to know there is hope to get rid of that chronic pain for good,… 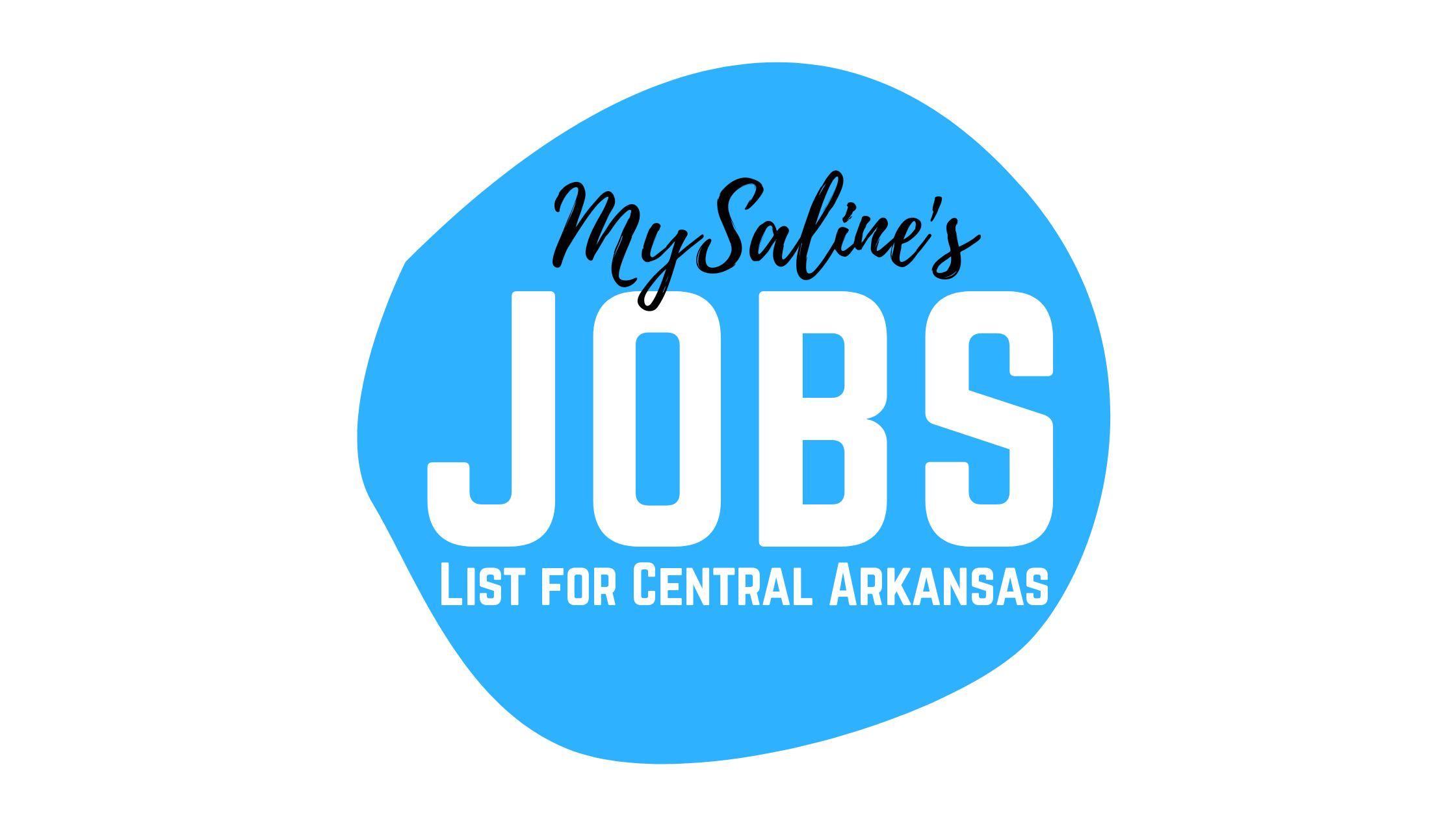 SCOTTSDALE, Ariz., June 09, 2021 (GLOBE NEWSWIRE) — The Joint Corp. (NASDAQ: JYNT), the nation’s largest operator, manager, and franchisor of chiropractic clinics, opened a new corporate clinic in Virginia Beach, VA. This is the first of six greenfield clinics scheduled to open in Virginia in 2021. “The Joint is accelerating our expansion through franchised clinic…

SANTEE, CALIFORNIA, UNITED STATES, June 15, 2022 /EINPresswire.com/ — Generally everyone in their lifetime will experience some type of neck or back pain. A standard response to this would be a visit to your primary care doctor, taking over the counter drugs or just ignoring it and living with the discomfort. While more and more…