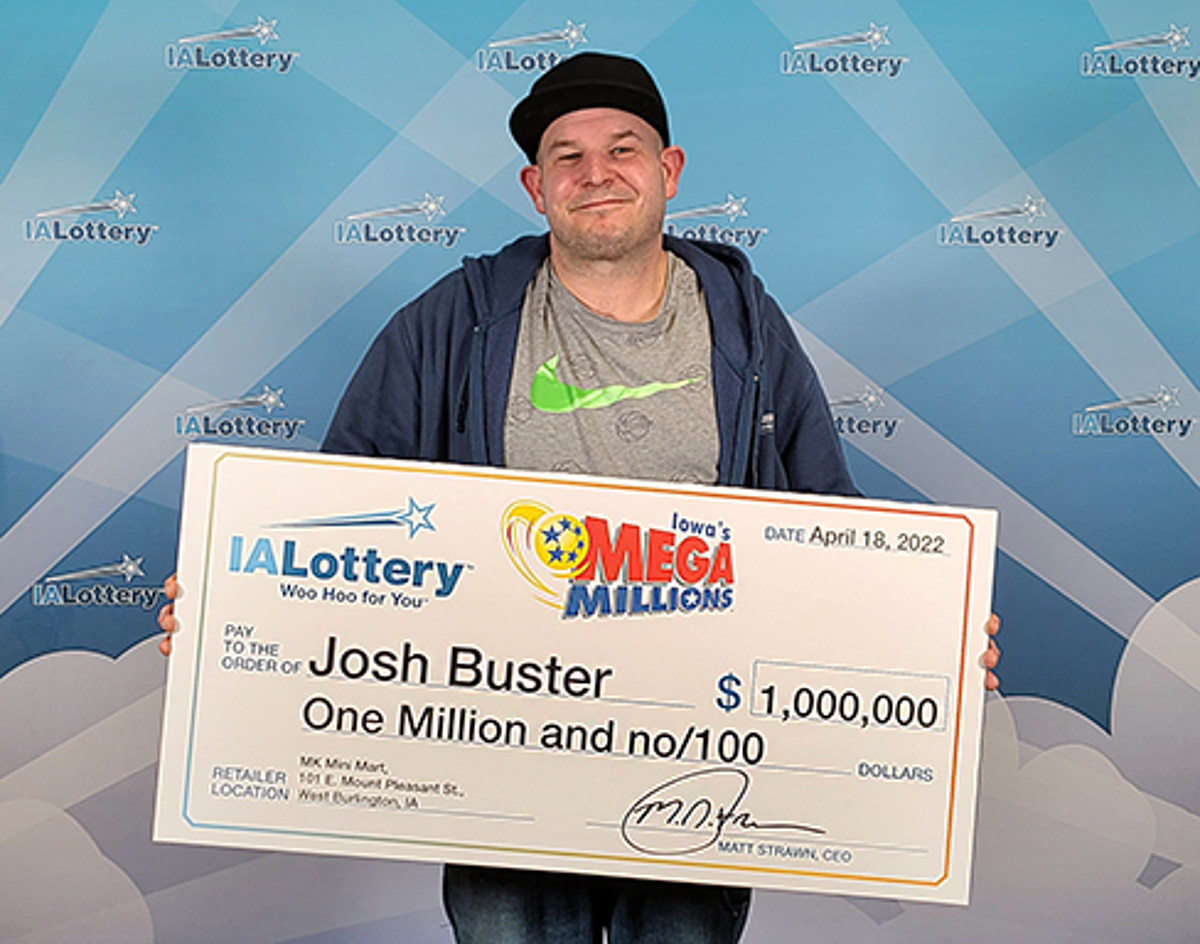 If all mistakes paid off, we would all be rich. Unfortunately, that’s not the case most of the time but a man in southeast Iowa says he thinks a ticket-printing mistake was the lucky break that led to him winning $1 million with the Mega Millions® lottery. Talk about a mistake that paid off big time.

Josh Buster of West Burlington, 40, who works as a prep chef at a Burlington restaurant, is now $1 million richer. Josh claimed his $1 million prize on Monday at Iowa Lottery headquarters in Clive and told Iowa Lottery officials he thinks that mistake was the reason he won $1 million.

The Mistake That Led Josh To $1 Million

Josh said that when he asked for five easy-pick plays for Friday night’s Mega Millions drawing, the clerk at his local convenience store initially printed just one play from the lottery terminal. The clerk then asked Josh if he could print four more plays for him on a separate ticket. Josh told Iowa Lottery officials,

“I feel like that changed the numbers that I would have gotten if he had put them all on one instead of making that mistake.”

How Josh Found Out He Win $1 Million

The app showed Josh that his ticket was a $1 million winner and Josh couldn’t believe he had won.

“I don’t usually have good luck, so I thought it was a mistake and there was going to be an error. So I Googled the lottery numbers to make sure I had the right ones, and I did! And then the rest of the day, I’m just waiting to wake up from a dream.”

Where Josh Bought His Winning Ticket

His winning play came within one number of having a share of Friday’s $20 million jackpot, matching the first five numbers but missing the Mega Ball.

Josh’s prize is the second of at least $1 million won this year in Iowa. In January, a New Hampton couple won a $2 million Powerball® prize.

What Will Josh Do With His Winnings?

Josh said he likely will use some of his winnings to pay off his car and the mortgage on his mother’s house, then he will put the rest away for retirement.

“It will take away a lot of my stress in my life — no more of the financial worries.”

“I always wanted to! I never thought I would, though. But I kept playing.”

MK Mini Mart, where he purchased the ticket, will receive a $1,000 bonus from the Iowa Lottery for selling the $1 million winning ticket.

According to the Iowa Lottery, players in $2 Mega Millions choose their first five numbers from a pool of 70, and another number, called the Mega Ball, from a separate pool of 25. The Megaplier option is available for an extra $1 per play. 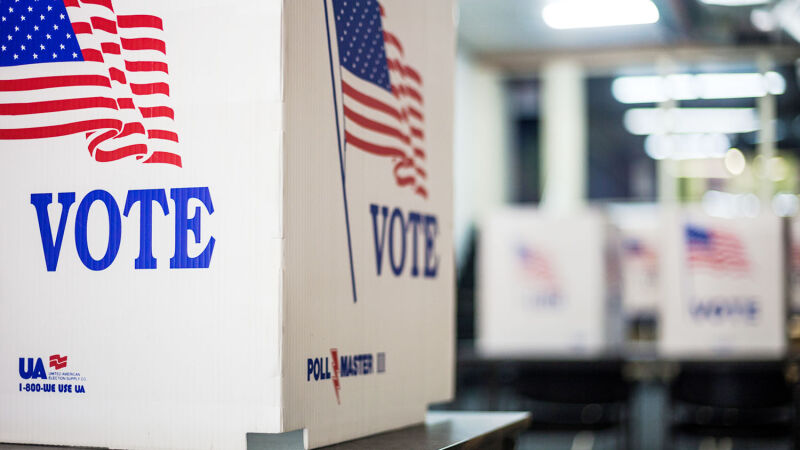 STERLING HEIGHTS — In the Sentry’s coverage area, voters in the Aug. 2 primary election will choose party representatives to run in the Nov. 8 general election for the gubernatorial race, as well as numerous races for U.S. Congress and the Michigan Legislature. Candidates were asked, in 75 words or fewer, to state their top…

Christina DeBusk July 19, 2022 Additional chiropractic start-up financing options to consider include insurance companies, employer benefits programs, or debt consolidation products Opening a new chiropractic office requires a fair amount of capital. Whether you plan to build, buy, or lease the space needed, you will likely have expenses related to the physical building and…

40 Square At its January board meeting, the 40 Square Cooperative Solutions board of directors elected Springfield farmer Cole Trebesch to preside as chair. New Ulm farmer Steve Hoffman was named vice chair and Dick Nesvold, of Sleepy Eye, has been re-elected to serve as secretary/treasurer. Trebesch, who replaces Robby Gieseke, previously served as vice…