StartUp Hutch announced the addition of two new members to its board of directors, Jessica Schmidt and Johannah Moore.

Schmidt, rural Haven, is a broker and owner of Reign Real Estate.

She attended Kansas State University, earning a degree in Nutrition in Exercise Science. Discouraged by local job opportunities related to her degree, she tried out various career paths until she found her niche in real estate. Schmidt later decided to open her own brokerage.

Moore is the president of the Peoples Bank and Trust branch on 30th Street in Hutchinson and also assists with her husband’s business, Moore & Webb Chiropractic. Moore lives in Hutchinson.

For more information on StartUp Hutch resources or to join their community of entrepreneurs and business owners, visit www.startuphutch.com or contact Jackson Swearer at 620-665-3319.

LeAnn Cox, vice president of Visit Hutch, was recognized by the National Junior College Athletic Association during its recent Convention in Birmingham, Alabama.

Founded in 1959, the NJCAA Service Award is the most tenured honor handed out by the association. It is given to those – most often not an athlete – who have made significant contributions to two-year college athletics on a national level for an extended period.

Cox has been with Visit Hutch for 23 years and worked closely with the association’s leadership team, advocating for the best possible student-athlete Championship experience while in Hutchinson. Cox serves on the NJCAA Basketball Championship Marketing Committee and the NJCAA Division I Volleyball Championship organizing committee.

For a complete list of 2022 award recipients,  go to www.njcaa.org/awards/honors/index.

Marty Eshelman, an Equipment Mechanic Specialist with the Kansas Department of Transportation, was recognized by KDOT this week for a significant service anniversary.

Eshelman, from Harper, has worked for the agency for 30 years.

She has worked at McPherson College for more than 16 years. Her most recent role has been vice president for automotive restoration, a position she has held since 2012.

Gutierrez began her career with the college in 1995 when she served as director of annual giving. After a brief hiatus to start a family, she served on the board of trustees from 2006 to 2009. She returned to campus to lead the advancement team and quickly set herself apart as a fundraiser connecting with automotive industry partners.

The college created her current position in automotive restoration based on the potential she identified for student opportunities and industry support in the field.

“Under Amanda’s leadership, the automotive restoration program has become a center of excellence in the industry with record enrollment, substantial fundraising increases, and a bold vision to elevate the academic experience,” stated President Michael Schneider in a release. “She will bring considerable experience and thoughtful insight to her new role and help lead growth initiatives for the entire campus.”

In her new position, Gutierrez will provide administrative leadership for academics, the registrar’s office, compliance and institutional research, and academic support services.

She will supervise the health science and automotive restoration programs.

While transitioning into her new role, Gutierrez will also direct the search for a new vice president of academic affairs. The new VPAA will replace Dr. Bruce Clary, who is retiring July 1 after 39 years with the college.

Gutierrez will continue to spend a portion of her time working with the automotive restoration program to ensure a smooth transition to new leadership sometime in the next year. 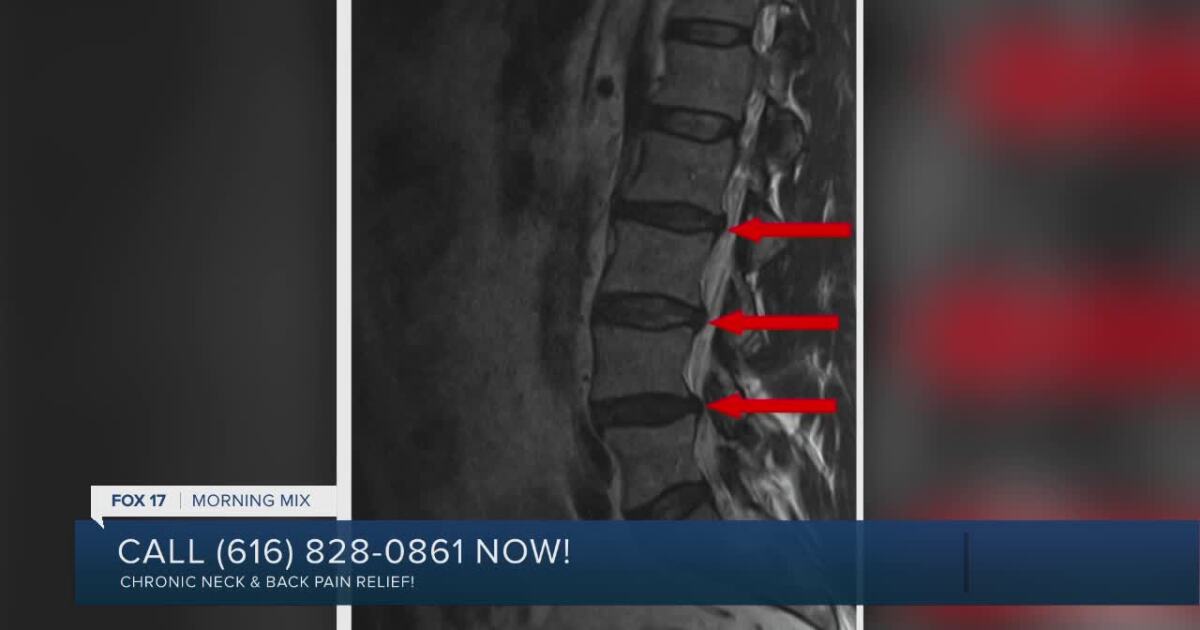 Chronic neck and back issues don’t always start with pain or discomfort in those areas. Sometimes it can start in your legs, wrists, or hands, but the cause is still your spine or neck. This happened to Janet, who found herself unable to do the simplest household chores because of her discomfort. However, thanks to… 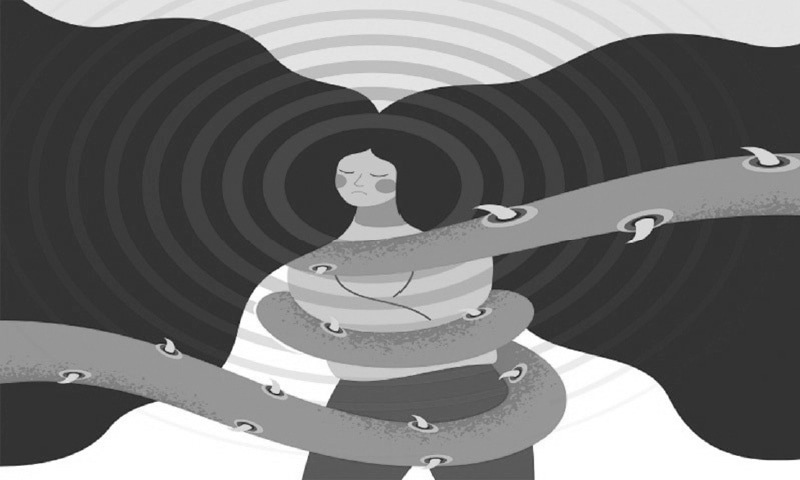 MUSCULOSKELETAL disorders are common these days, but there is a solution that only a few people know; chiropractic. It is a form of alternative medicine and relates to diagnosing and treating mechanical disorders of the musculoskeletal system, especially the spine. Chiropractors help those suffering from acute and chronic musculoskeletal pain. Their primary treatment technique involves…

Deep Freeze: Taking a Longer Look at Healthy Frozen Food By Martha Michael If you’re a certain age you probably remember peeling back the foil on a TV dinner to expose a tray of compartments with meat, side dishes, and a tiny square of hot apple dessert. Morton and Swanson dinners were legendary, but the…

DUBLIN, June 10, 2022 /PRNewswire/ — The “Complementary and Alternative Medicine Market: Global Industry Trends, Share, Size, Growth, Opportunity and Forecast 2022-2027” report has been added to ResearchAndMarkets.com’s offering. Research and Markets Logo The global complementary and alternative medicine market reached a value of US$ 100.04 billion in 2021. Looking forward, the market is projected to…