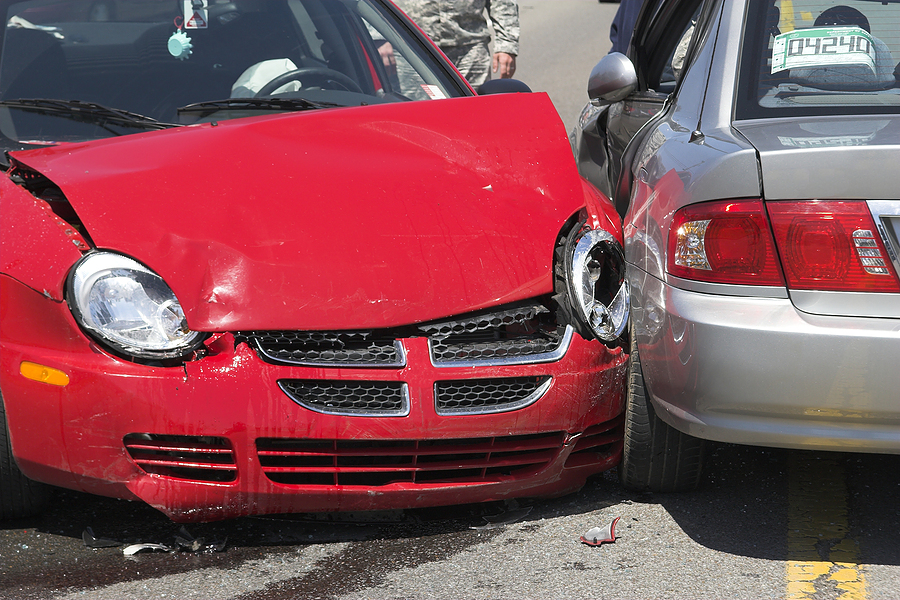 In a federal lawsuit filed this week, State Farm Insurance accuses a chiropractor and his string of Florida clinics of widespread fraud by regularly and falsely claiming that car accident victims needed emergency care, so that the clinics could take advantage of the maximum reimbursement allowed under Florida’s no-fault insurance laws.

The license revocation also means that Utter cannot legally continue to operate his 13 clinics, and many of the pending bills sent to the insurer are not reimburseable, the lawsuit said. Utter continues to hold himself out as a licensed doctor, according to the complaint.

Altogether, State Farm was defrauded of more than $3 million, said the lawsuit.

Florida’s statute governing no-fault accident insurance, also known as personal injury protection, allows victims of automobile accidents to have quick access to medical care for their injuries, without determining who may be at fault in the crash. Auto insurers are required to reimburse health care providers 80% of reasonable expenses, up to $2,500 in most cases.

If the provider determines that the patient needs emergency care, the reimbursement limit rises to $10,000.

The suit, filed by attorneys with the Holland and Knight law firm in West Palm Beach, argues that Utter’s chiropractic clinics followed a protocol designed to fraudulently upcode the treatment needed. Most patients were given strikingly similar evaluation procedures, treatments and diagnoses, despite wide variations in injuries, ages and circumstances. The clinics almost never ordered X-rays, but usually prescribed the more expensive magnetic resonance imaging (MRI), the complaint alleges.

The clinics, in the Orlando, Daytona Beach and Tampa areas, advertised Utter as the “auto injury doctor.” Utter started one clinic under the name of No Utter Way, but some now operate under the name Preferred Injury Physicians.

The clinics paid selected physicians to certify patients as needing emergency care, the complaint notes. But many of these evaluations appear to be simply rubber stamps for the chiropractor’s initial exam. In many cases, it’s unclear that physicians actually checked the accident victims. Some reports from the initial chiropractor and the emergency evaluating physician are nearly identical, the suit said.

“Defendants’ scheme is centered on cultivating, building, and maintaining a network of personal injury attorneys and other medical providers throughout central Florida to ensure a constant stream of patient referrals to the Defendant clinics,” the suit argues.

Utter could not be reached for comment Wednesday. He does not have an attorney listed in the case file in the U.S. District Court for the Middle District of Florida, and his company has not yet filed an answer to the complaint.

Get automatic alerts for this topic.

A Electronic Medical Records (EMR) System market research study explores the global key growth strategies, drivers, opportunities, and competitive landscape of the market in depth. This report is a wonderful resource for industry participants, stakeholders, investors, VPs, and newbies to the market who want to learn more about the sector and establish a competitive strategy…. 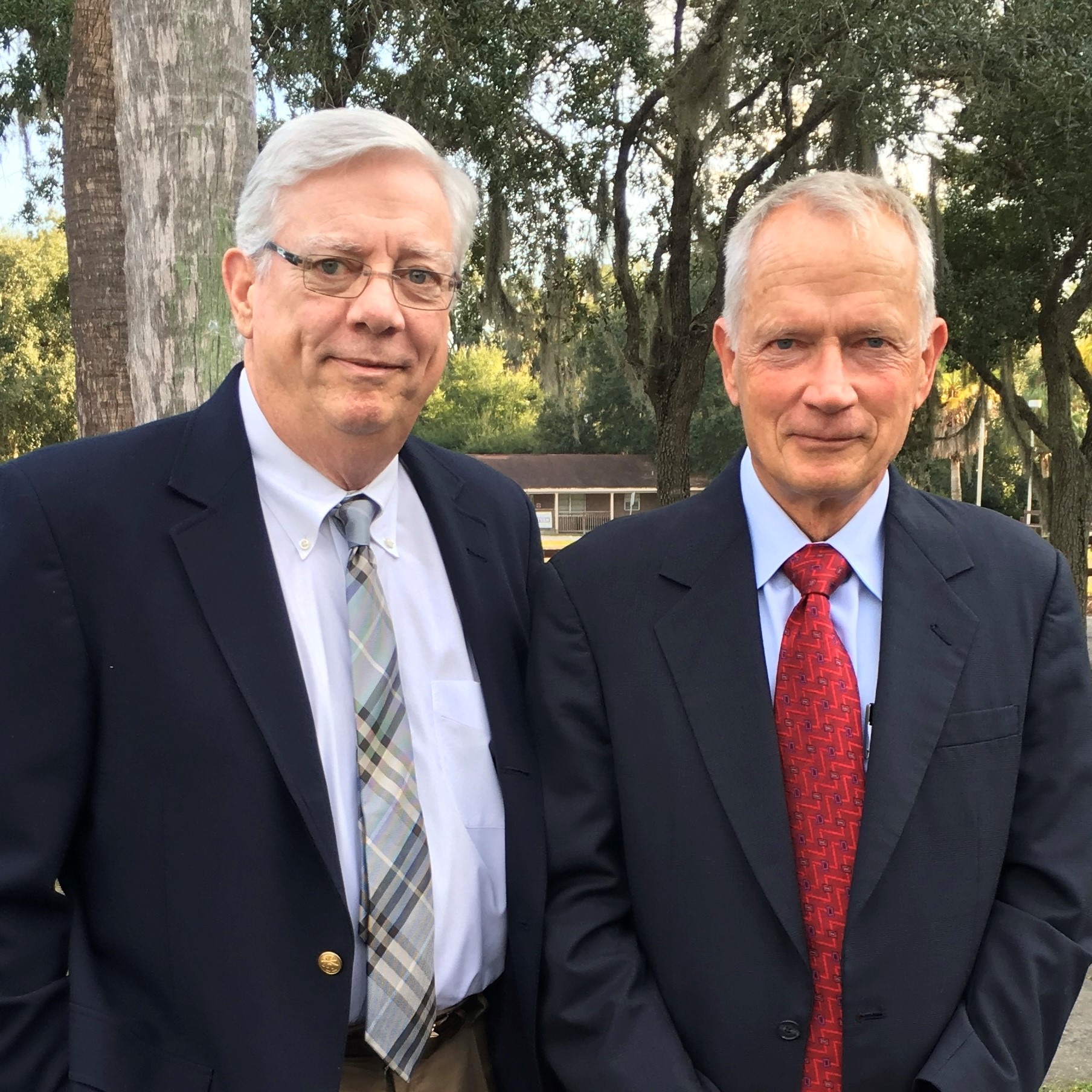 Local physicians Dr. John Butterick (right) and Dr. Wynton Hall (left) have been part of the Brandon community for 39 years. They both began as general surgeons and later ran GulfCoast Vein and Laser Center on Bryan Road. They retired on June 30 and will be greatly missed by their staff and patients. Edited by… 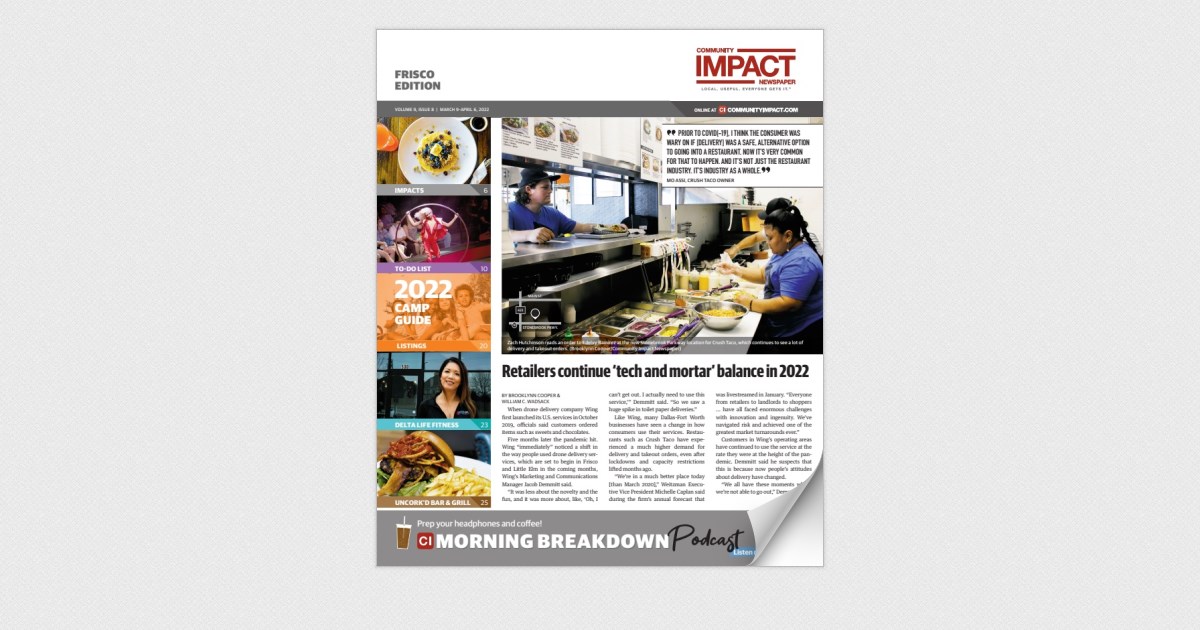 FRISCO EDITION VOLUME 9, ISSUE 8 MARCH 9APRIL 6, 2022 ONLINE AT PRIOR TO COVID[-19], I THINK THE CONSUMER WAS WARY ON IF [DELIVERY] WAS A SAFE, ALTERNATIVE OPTION TO GOING INTO A RESTAURANT. NOW IT’S VERY COMMON FOR THAT TO HAPPEN. AND IT’S NOT JUST THE RESTAURANT INDUSTRY. IT’S INDUSTRY AS A WHOLE. MO…

Elite Chiropractic, a longtime Livingston Parish practice, and the Livingston Chamber of Commerce recently cut ribbon on the businesses’ renovation and expansion project. With the addition of C.A.M. (Complementary Alternative Medicine) Wellness and innovative equipment, Dr. Ron McMorris’ patients now have an alternative to drugs and surgery, or they can use this method to get… The College of Chiropractors of B.C. is distancing itself from a motion passed at their annual general meeting earlier this week opposing mandatory vaccination. The motion was put forward by Kelowna chiropractor Mark Foullong, urging the organization to “protect medical freedom of choice” with 78 per cent of those in attendance voting in favour of… By Ken Sain, Staff Writer Chandler couple Dr. Arlan and Judith Fuhr say the following story is not all that uncommon. “I was in Taiwan and we went up into the Tea Valley, where they do tea,” said Dr. Fuhr, a chiropractor. “We went into this place where they all have lunch …, and I…