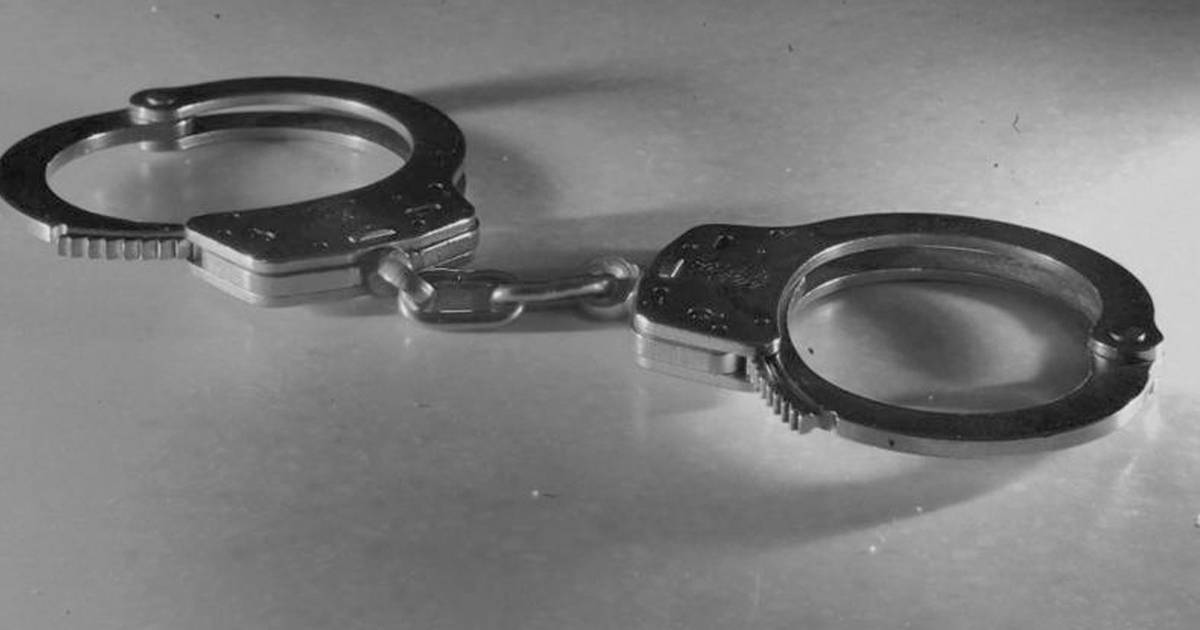 A 37-year-old Towson-based chiropractor was arrested earlier this month and charged with sexually assaulting a child in Texas.

Police say Blake Edward Kalkstein traveled from the Baltimore area to Fort Bend County, outside Houston, to meet the child, whom he met through an online video gaming platform.

“Kalkstein is a gamer on different gaming platforms—one of which was used by him to lure the young victim,” read a tweet from the sheriff’s office.

Kalkstein previously worked for Kalkstein Chiropractic, located along East Joppa Road in Towson. An employee at the office confirmed that Kalkstein is no longer employed there but declined to say when his tenure ended.

His father, Jeffrey Kalkstein, started the practice and later served as team chiropractor for the Orioles, according to a Baltimore Sun article from 2018. An Orioles spokesperson declined to comment on Blake Kalkstein’s arrest.

During the investigation, the Sheriff’s Office also learned that Kalkstein has traveled to Fort Bend County in May and July of 2022. Kalkstein is a gamer on different gaming platforms—one of which was used by him to lure the young victim.

Be informed of breaking news as it happens and notified about other don’t-miss content with our free news alerts.

Blake Kalkstein was arrested July 6 in the 700 block of Dulles Avenue in Stafford, Texas. He faces two charges of sexually assaulting a child, with a $100,000 bond on each charge, according to a tweet from the Fort Bend County Sheriff’s Office.

Attorney Rosario Stornello was recently appointed to defend Kalkstein, who has not yet been indicted. In Texas, all felony cases go before a grand jury.

“He said he’s been charged with two charges of sexual assault of a child. It’s still early in the investigation,” Stornello said.

The sheriff’s office believes Kalkstein, who owns a home near Towson, according to property records, also traveled to Texas in May and assaulted a minor.

The sheriff’s office is continuing to investigate whether Kalkstein had any other victims, said Jacqueline Preston, a spokeswoman for the office.

“They don’t leave any stones unturned,” she said, “and this is an incredibly high priority thing for the sheriff’s office.”

T-R PHOTO BY ROBERT MAHARRY Marshalltown native Johnathan Underberg (pictured) will launch 13th Street Chiropractic inside of the Nourish building on Nov. 1. Johnathan Underberg didn’t know much of anything about his current line of work until a life-changing car accident set him on the course that will culminate with the…

New Jersey, United States – Comprehensive analyzes of the fastest-growing Chiropractic Market provide insights that help stakeholders identify opportunities and challenges. The markets of 2022 could be another significant year for Chiropractic. This report provides insight into the company’s activities and financial condition (a company profile is required if you wish to raise capital or attract…