— A Willmar chiropractor has been suspended from practicing for at least the next year.

Dr. Jon D. Haefner of Meridian Disc Institute received a three-year suspension of his license and a $10,000 civil penalty in an order approved Feb. 3 by the Minnesota Board of Chiropractic Examiners.

According to a settlement agreement with the board, signed by Haefner and a representative of the board, the suspension of his license could be stayed after one year if he complies with requirements of the agreement.

In an email statement Monday, Haefner said he disagrees with the information, including “several misstatements and inaccuracies” contained in the agreement.

“My intent as a health provider has always been to provide equitable access to proper health care for my community regardless of race, religion or financial resources,” he said. “I want to be clear that the resolution has only been accepted as an alternative to a lengthy and costly litigation process that would have resulted in a further delay of care for my patients. My patients have been and will continue to be my top priority.”

It also alleges that he did not cooperate with the board’s subpoena for his records.

As a result of the agreement, Haefner’s license was suspended for three years, but he may petition to have it reinstated after 12 months. During that year he must receive passing scores in three courses. One is about professional ethics and another about ethics and boundaries. The third is the National Board of Chiropractic Examiners Special Purposes Examination.

In addition, he must complete at least 10 hours of one-on-one remedial education in health care documentation.

After three years, Haefner may petition to end the suspension of his license if he satisfies the board’s requirements. 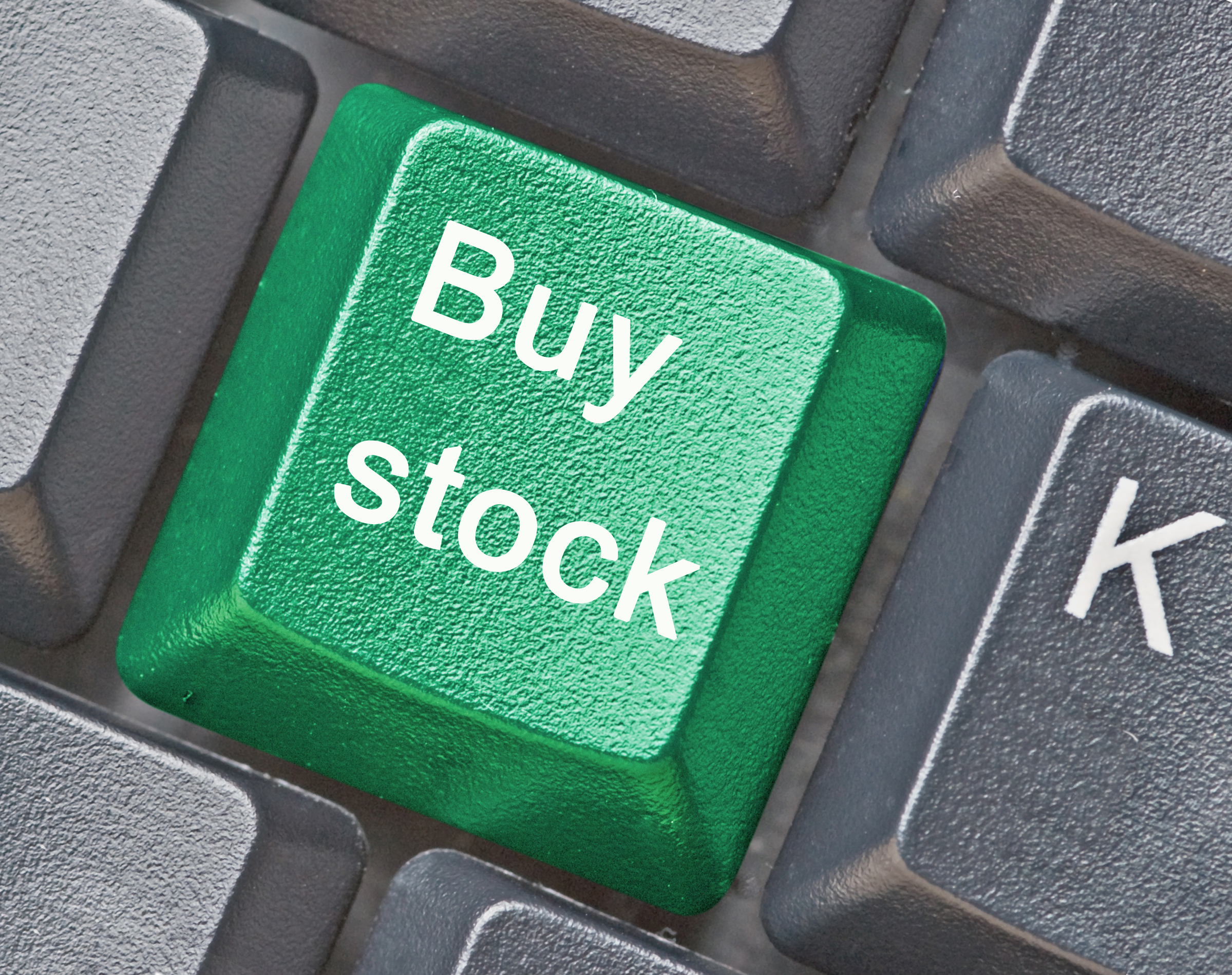 The Joint Corp. (NASDAQ:JYNT) is a small-cap stock that has been on an absolute tear, skyrocketing 114% over the past year. As a U.S. franchisor of low-cost chiropractic clinics, the company has succeeded by applying an innovative business model that’s new to the industry.  With revenue in the most recent quarter (ended Sept. 30) up 21% from the…

MarketsandResearch.biz has announced the results of a detailed research on Global Chiropractic Billing Software Market from 2022 to 2028. It shows the market size and CAGR for all of the Chiropractic Billing Software market’s segments and sub-segments. It gives market intelligence on innovations, developments, product launches, partnerships, exclusive distribution agreements, and other topics for the… 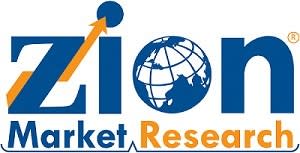 BRENTWOOD, Tenn., Aug. 12, 2022 (GLOBE NEWSWIRE) — IMAC Holdings, Inc. (Nasdaq: BACK) (“IMAC” or the “Company”), a provider of innovative medical advancements and care specializing in regenerative rehabilitation orthopedic treatments, today announced that it has entered into a securities purchase agreement with institutional investors for the purchase and sale of 5,164,474 shares of common stock at…