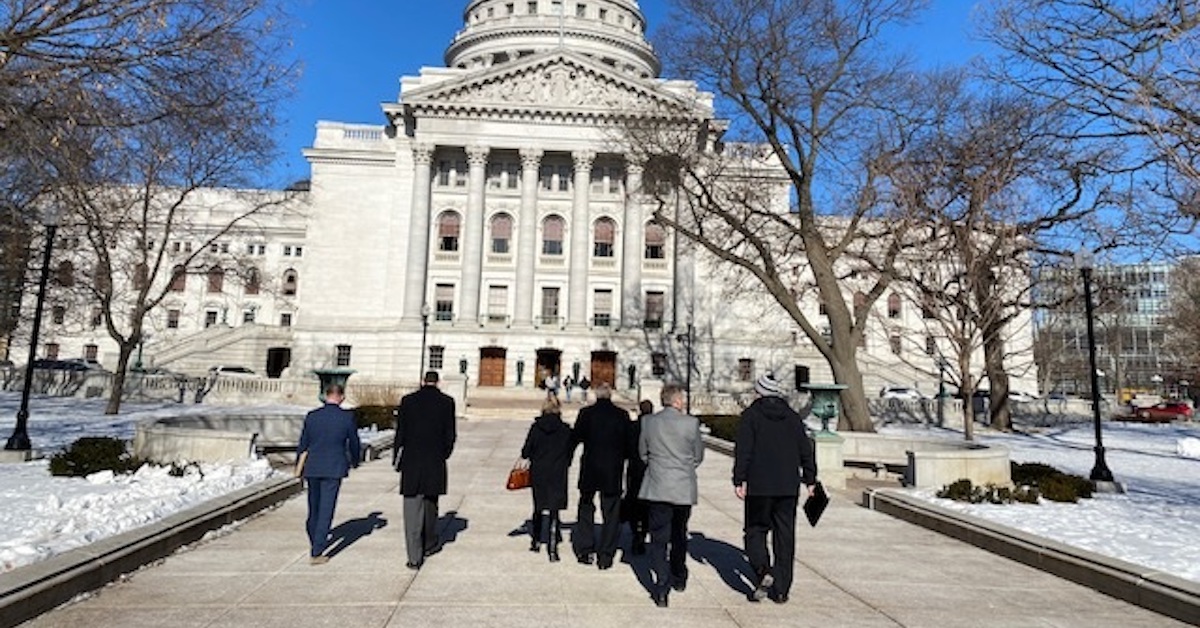 Members of the Wisconsin Assembly Committee on Ways and Means heard testimony on Wednesday in support of a bill that would provide small businesses with a tax credit to advertise in local media.

The Wisconsin Newspaper Association is the lead proponent of the bill.

Sponsored by Rep. Todd Novak (R-Dodgeville) and Sen. Roger Roth (R-Appleton), Assembly Bill 762 would provide financial relief to local media and small businesses that have been pummeled by the COVID-19 pandemic.

Under the legislation, businesses with fewer than 100 full-time employees and less than $10 million in revenue would be eligible to receive a tax credit of up to $5,000 for advertising placed in Wisconsin-based media, including newspapers, radio and television stations and online news sites. The credit would expire after five years.

Novak, former editor of the Dodgeville Chronicle, told committee members on Wednesday, “Having worked in the newspaper industry for 25 years, I think this proposed credit will make a real difference. I believe this advertising incentive creates a win-win scenario for small businesses that want to advertise, customers and workers, and for local media.”

Representatives of Wisconsin-based media were joined in supporting the measure by the Rebuild Local News Coalition. The group is comprised of 17 national organizations committed to strengthening local news. They represent more than 3,000 newsrooms, including many in Wisconsin.

“The Rebuild Local News Coalition strongly supports Assembly Bill 762,” Steve Waldman, chair of the coalition and president of Report for America said during Wednesday’s heading. “This smart bill would solve two problems at once — helping small businesses get back on their feet and helping save local news from destruction.”

The flashy postcard, covered with images of syringes, beckoned people to attend Vax-Con ’21 to learn “the uncensored truth” about Covid-19 vaccines. Participants traveled from around the country to a Wisconsin Dells resort for a sold-out convention that was, in fact, a sea of misinformation and conspiracy theories about vaccines and the pandemic. The featured…

Michael D. Miscoe March 7, 2022 Manufacturers vs. the CPT Editorial Panel vs. the Department of Health and Human Services in the coding of chiropractic decompression therapy With the rather prolific nature of post-payment audits by commercial insurance payers, chiropractic physicians are moving to cash practices at an enthusiastic rate – and in the process,… 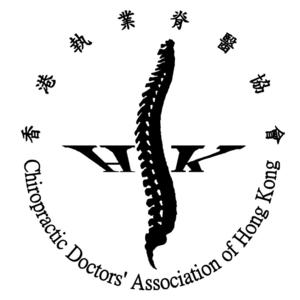 NEW YORK, NY, March 25, 2022 /24-7PressRelease/ — The Covid-19 pandemic restricted millions of people to their homes, limited their medical care especially in the rural area. It also poses health risks including neck pain (1-6), back pain (7-11), and scoliosis (12-16). A new study from Journal of Contemporary Chiropractic at Parker University shows that…

Chiropractors across B.C. voted for their professional regulator to “take a stand” against a COVID-19 vaccine mandate. The motion, penned by Kelowna chiropractor Mark Foullong, urged the College of Chiropractors of British Columbia (CCBC) to maintain the right to medical freedom of choice for all chiropractors and their patients in B.C. “Be it resolved that…